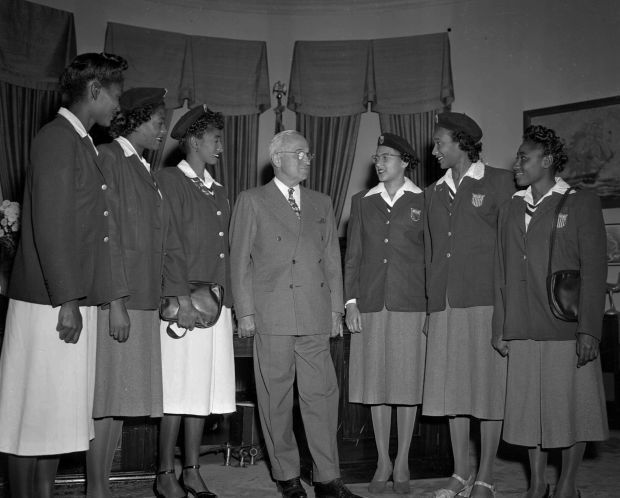 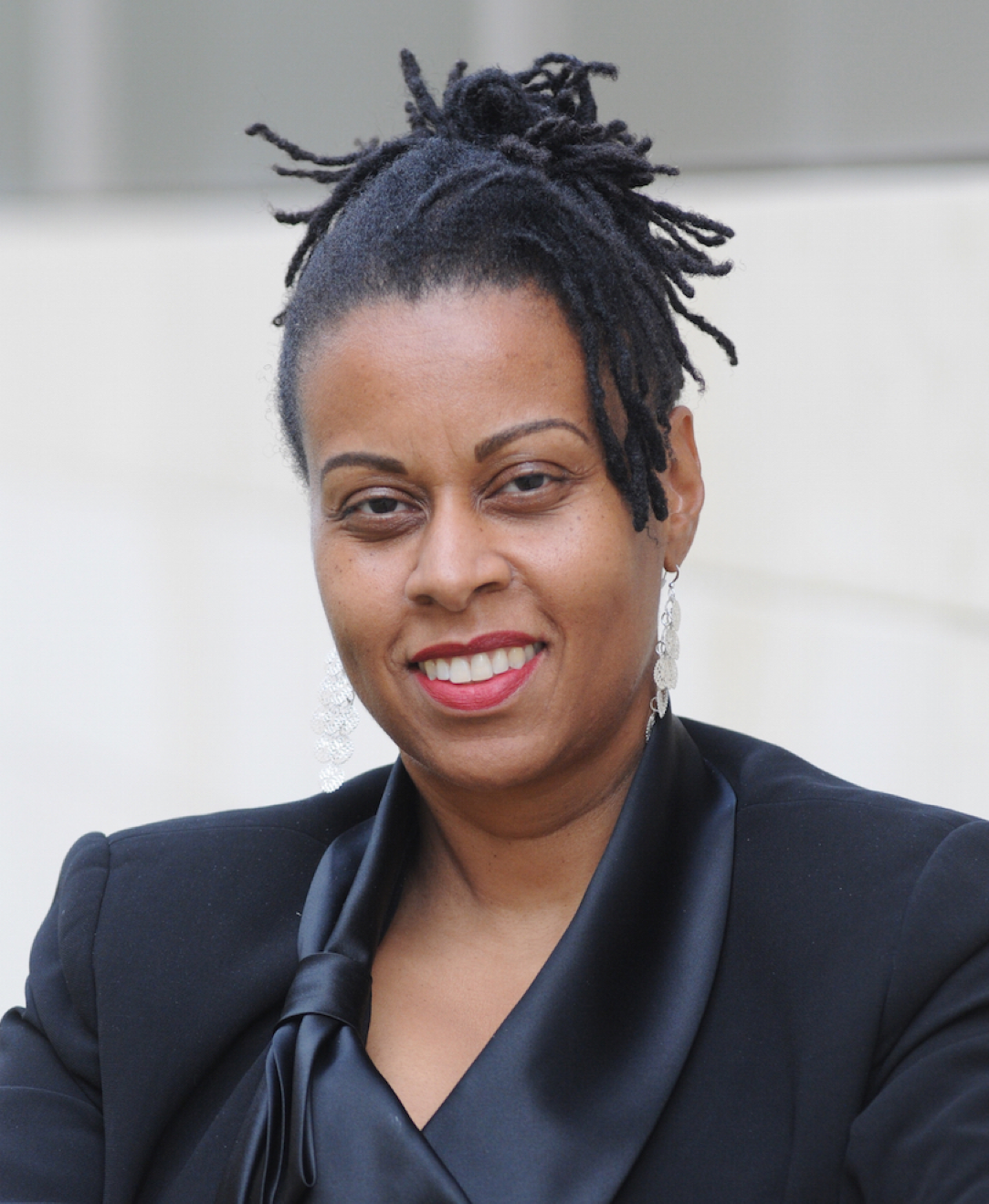 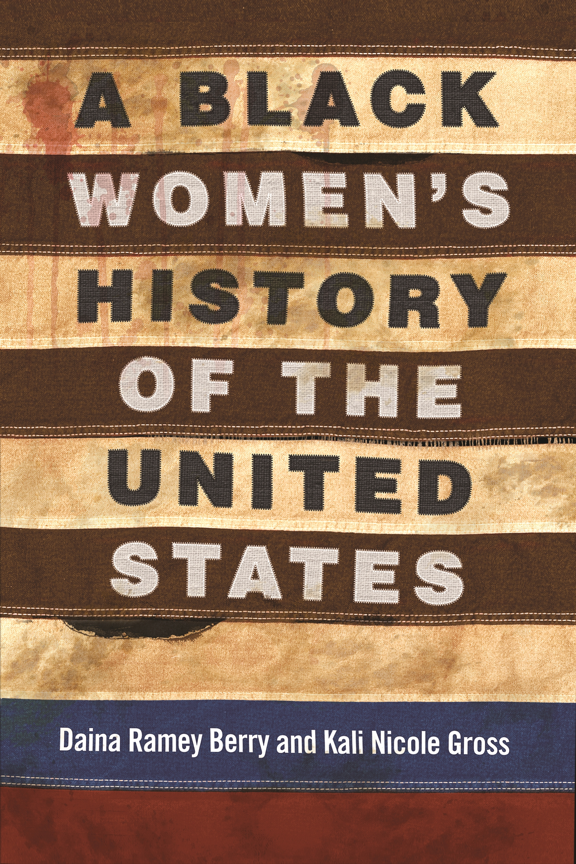 What we learn about African-American history is often told through the lens of a few Black male activists, Kali Nicole Gross, wants to expand that perspective to include Black women who contributed to U.S. history and culture.

What we learn about African-American history is often told through the lens of a few Black male activists, Kali Nicole Gross, wants to expand that perspective to include Black women who contributed to U.S. history and culture.

February is Black History Month but did you know that March is Women’s History Month? The now month-long celebration started off as Women’s History Week with Jimmy Carter in 1980. Its purpose was to recognize the contribution of women, their work and the promotion of their rights. Rutgers–New Brunswick’s Martin Luther King, Jr., professor of history Kali Nicole Gross says when we look back at history, we often do it through a male gaze and female contributions get lost.

“Black women have been some of the most effective and revolutionary figures that we have. When we think about confronting ongoing biases and white supremacy, you definitely need to understand all of the tactics that African-American women have used,” says Gross.

To fight this erasure, Gross and her co-author Daina Ramey Berry, wrote “A Black Women’s History of the United States.” Their new book explores Black women’s history spanning more than 400 years and includes voices from the poor and working-class as well as civil rights leaders, athletes and musicians. Gross says it took a village to make the book happen.

“I have a brilliant co-author and we sort of combined our areas of expertise. We also communed with a host of other Black women scholars, who all have expertise in different aspects of African-American women’s history, to work together to really produce a book that was diverse, not just in terms of the time period, but all kinds of Black women that we discussed. And also in the kinds of experiences that we tried to feature,” she says.

It is important to the authors to help readers familiarize themselves with people they have heard of while also exposing them to new voices.

“We really wanted to do a blend of household names. Black women that most people know like Rosa Parks. Even Shirley Chisholm to some extent, although I’m surprised at how many people did not know about Shirley Chisholm. But also with lesser-known women, like, Corrine Sykes, who was the last woman to be executed in the state of Pennsylvania in 1946. She was a woman who had experiences with the justice system to demonstrate in context, that the issue of over-representation in the criminal justice system has a much longer history,” Gross says.

Gross and her co-author made it a point to also include some of African-American women’s history’s darker figures as well.

“We have to take African-American women’s history in its totality in order to appreciate the richness in the beauty and the texture of it, and also to pay homage to all those who come before because we wouldn’t be at this point without all of those experiences,” she says.

Gross says African-American women’s history has helped shape much of what we call modern-day pop culture. When you think of things like modern rap it’s not quite so easy to see the impact of women but if “diss tracks” and rap battles are your thing, you have the early women of hip hop to thank for that. In the male-dominated world of sports African-American women have been doing their thing for years.

“Whenever they talk about hip hop in documentaries, they automatically sort of like filter out all the ways that black women have been contributing to this genre. Lolita Shanté Gooden was a 14-year-old freestyle rapper who often battled against men twice her age. Lauryn Hill broke all kinds of records with her historic Grammy wins. Black women aren’t tangential to rap music or hip hop culture, they were pioneers and game-changers. Alice Coachman was the first Black woman to win an Olympic gold medal in 1948. She bought home the gold for this country despite racist hurdles,” Gross says.

She says Black women’s history is vital not only as a link to our past but as a road map to our future.

“I’m inspired by Black Women’s History and the number of Black women, who selflessly persevere not only for themselves but because they know that they’re opening doors for so many others. Black women sacrifice so they can help everyone,” Gross says.

The Merriam Webster dictionary defines masculine as having qualities appropriate to or usually associated with a man. This definition leaves t…

Terry Crews is the master of reinvention

As we head into a new year and decade, many people are reevaluating their lives — personally and professionally. For some people that means ma…

Like most Cinderella stories, this one involves a fancy ball, a gown and most importantly shoes but at the end of the night our heroine doesn’…