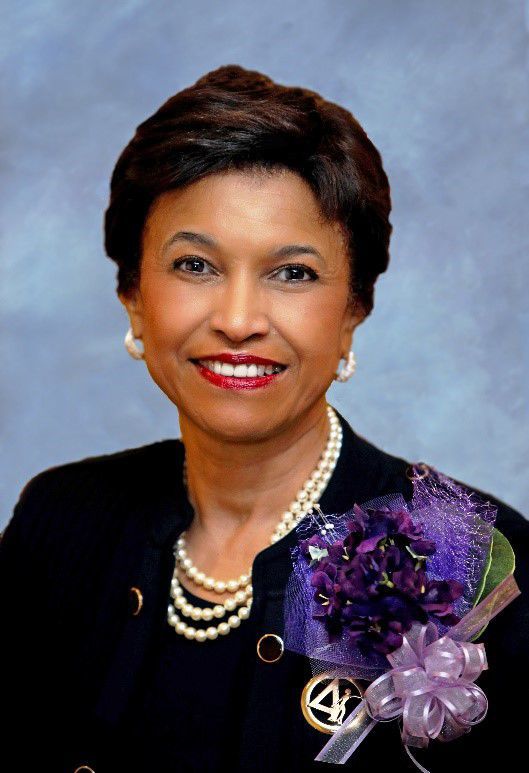 Beverly E. Smith, president of Delta Sigma Theta Sorority Inc. says her organization is happy to be a part of the conversation and is proud of the work that both groups are doing. 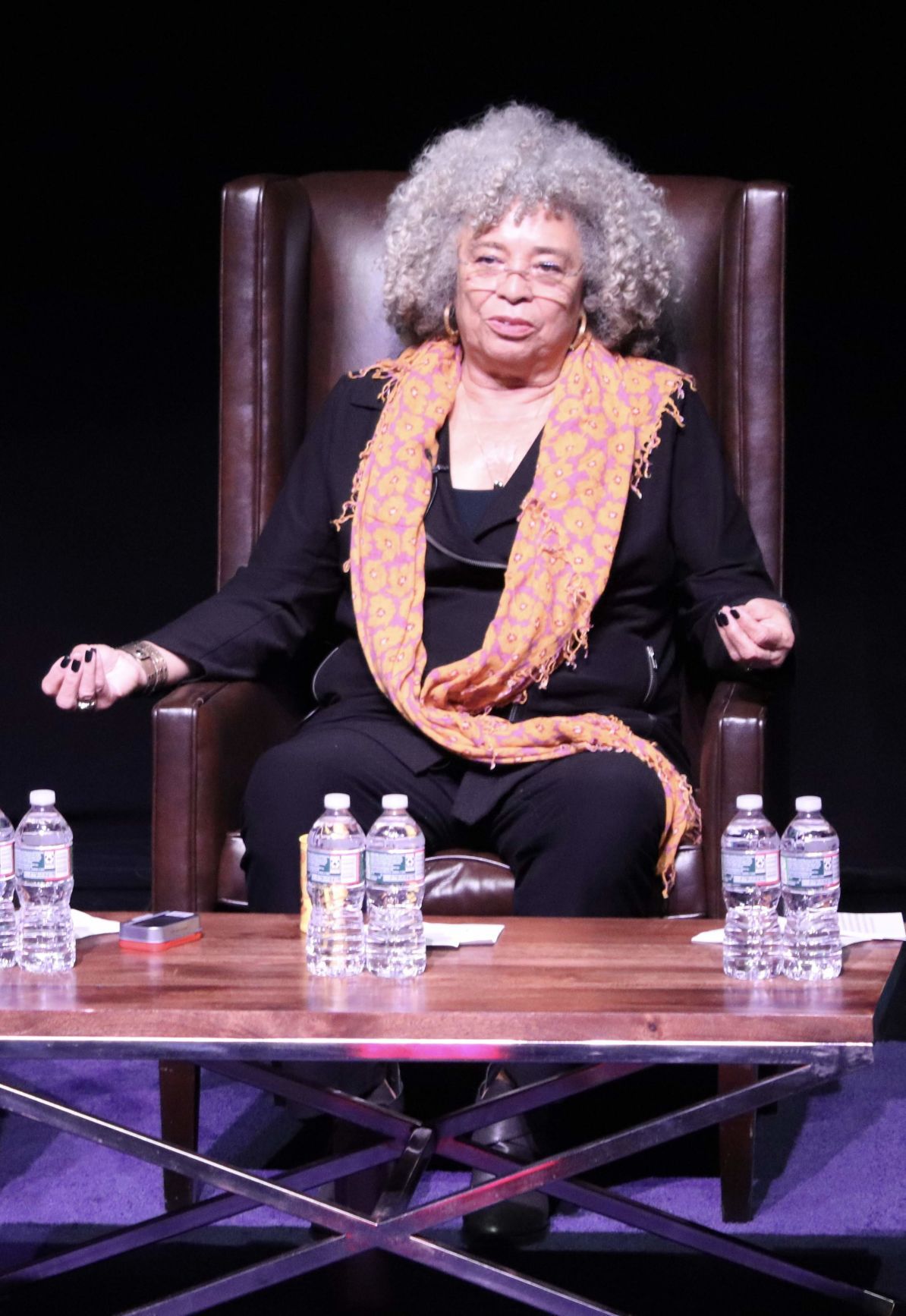 Activist Angela Davis addresses the crowd at the Zellerbach Theater. 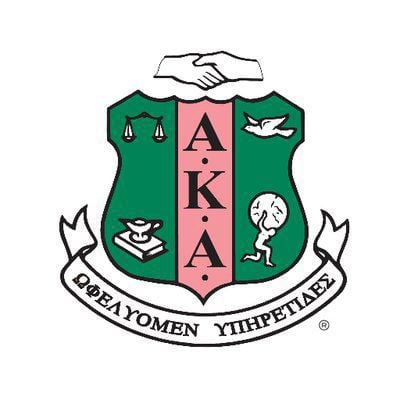 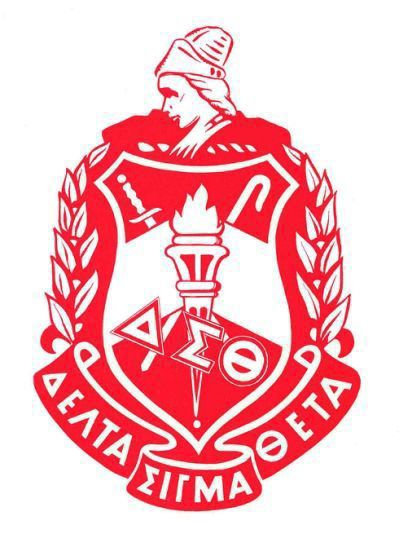 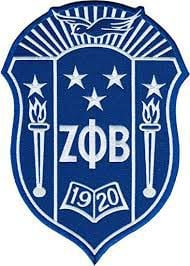 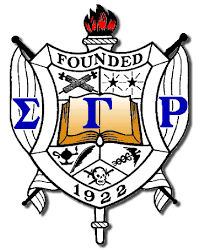 Beverly E. Smith, president of Delta Sigma Theta Sorority Inc. says her organization is happy to be a part of the conversation and is proud of the work that both groups are doing.

Activist Angela Davis addresses the crowd at the Zellerbach Theater.

Iconic battles featuring the likes of Babyface versus Teddy Riley, Swizz Beats versus Timbaland and T-Pain versus Lil Jon have been popping up all on social media in an effort to keep quarantined virtual crowds entertained. GirlTrek, the country’s largest health movement and nonprofit for Black women and girls, has been using its social media to bring together icons with perceived differences.

The organization’s #DaughtersOf Facebook Live discussions have included Nikki Giovanni and Angela Davis as well as the daughters of Coretta Scott King and Betty Shabazz.

More than a half-million people watched the first installment featuring Giovanni and Davis. This Friday’s event, which goes live at 7 p.m. on Facebook, will feature the national presidents of the sororities in the National Pan-Hellenic Council. The National Director of Engagement for GirlTrek Onika Jervis says these conversations not only entertain but help spread the GirlTrek message about the importance of African-American females taking care of themselves.

“#DaughtersOf is our campaign that encourages women to celebrate what our mothers and our grandmothers and our foremothers taught us and the lesson that they left behind. It’s really really important right now to go back and pull on that strength of who we are and who came before us so that this time of uncertainty doesn’t overwhelm us,” Jervis says.

The volunteer turned staffer says when choosing who to include in the Friday Facebook Live events, GirlTrek wanted to spotlight people and organizations whose missions aligned with their ideas of self-care for Black women and the importance of community, so the presidents of the sororities in the National Pan-Hellenic Council were an easy choice.

Beverly E. Smith of Delta Sigma Theta Sorority Inc. says her organization is happy to be a part of the conversation and is proud of the work that both groups are doing.

The Delta Sigma Theta president says she hopes that Friday’s conversation will help foster a sense of community and bring people closer together.

“Since it is the four African-American sororities in conversation part of the focus on sisterhood is going to come up and the importance of being sisters to each other. Black women have a unique community among themselves. And the last thing we need is division in that community, especially now. The four presidents we have made a very concerted effort of making sure we do things together and that the sisters in each of our organizations see us doing things together so they understand that we can’t let colors divide us in our approach and supportive of each other. We all need to support each other regardless of the colors we wear. I often say the colors we wear and the skin tones we bear should not have anything to do with the fact that we can come together,” Smith says.

The COVID-19 pandemic has changed the way we go about our daily lives, but the Marian Historical Society and Museum wants to keep the spirit o…

As the father of a newborn, you wouldn’t imagine that Sean McCloud would have much of a social life but since the quarantine began he’s been a…