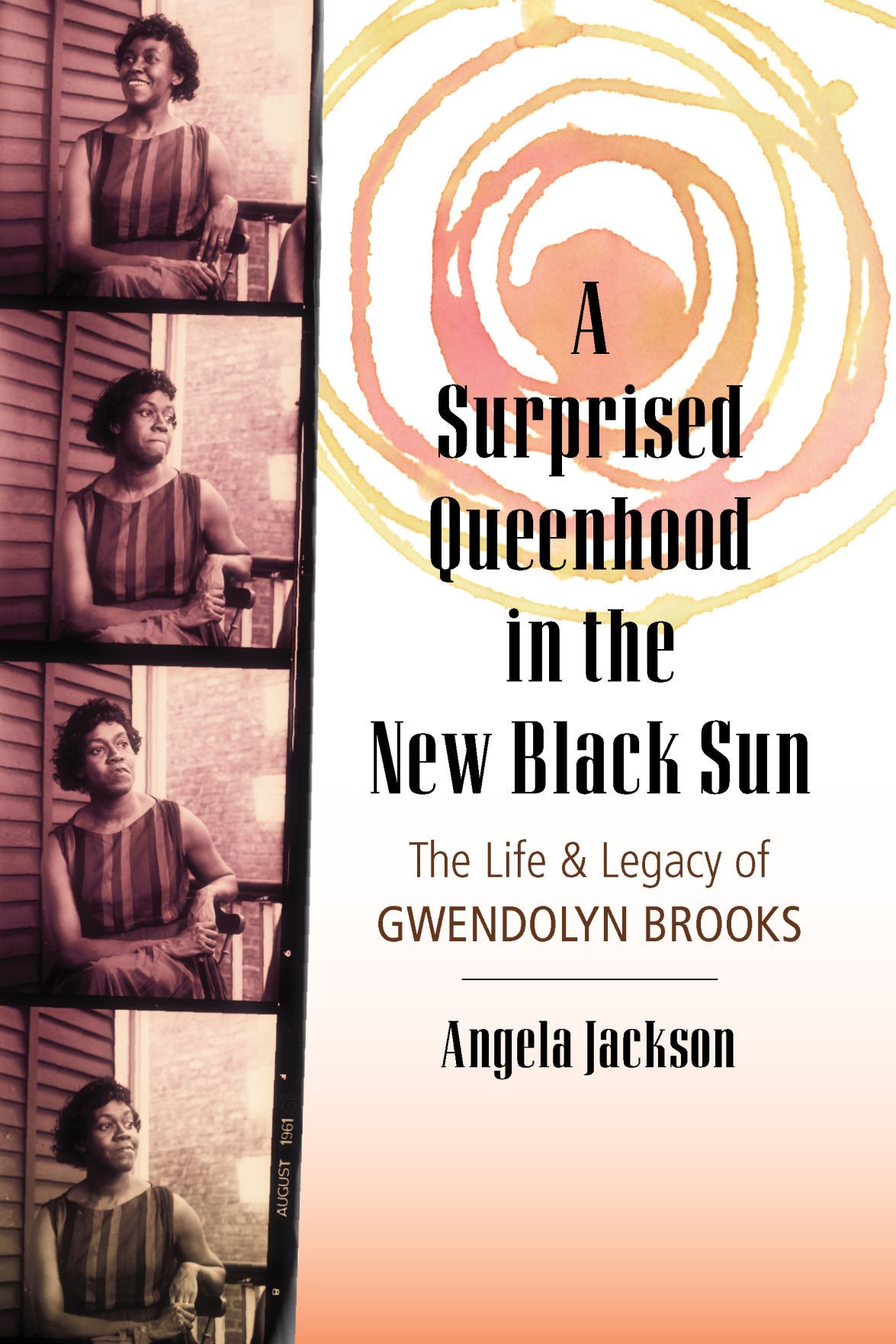 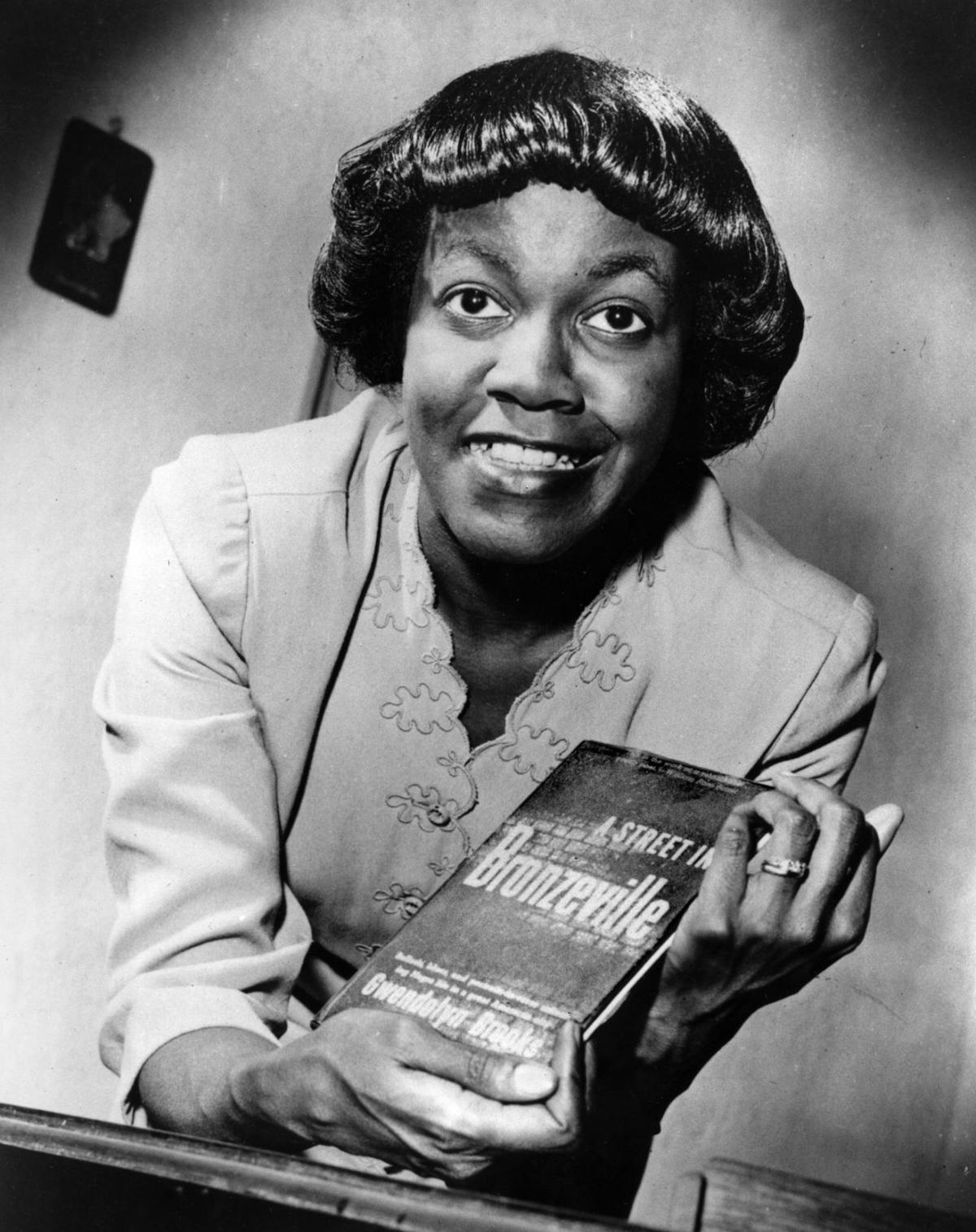 Gwendolyn Brooks’ first book of poems, “A Street in Bronzeville,” was published in 1945. 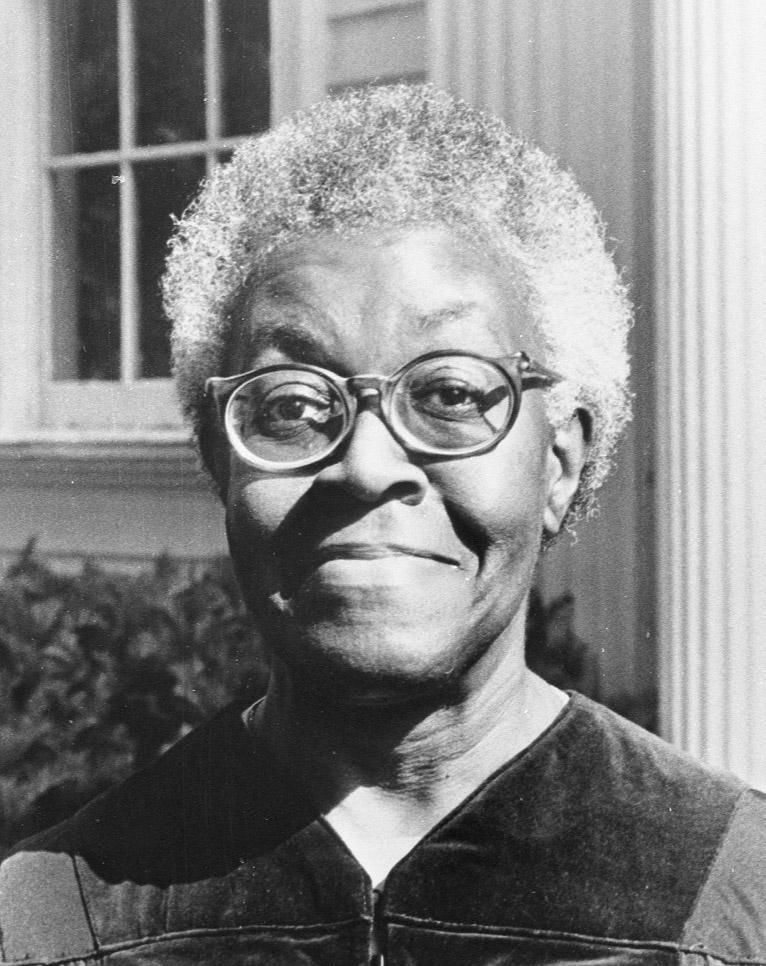 Gwendolyn Brooks, who died in 2000 at age 83, authored 20 books during her lifetime. — Photo/Nora Brooks Blakely 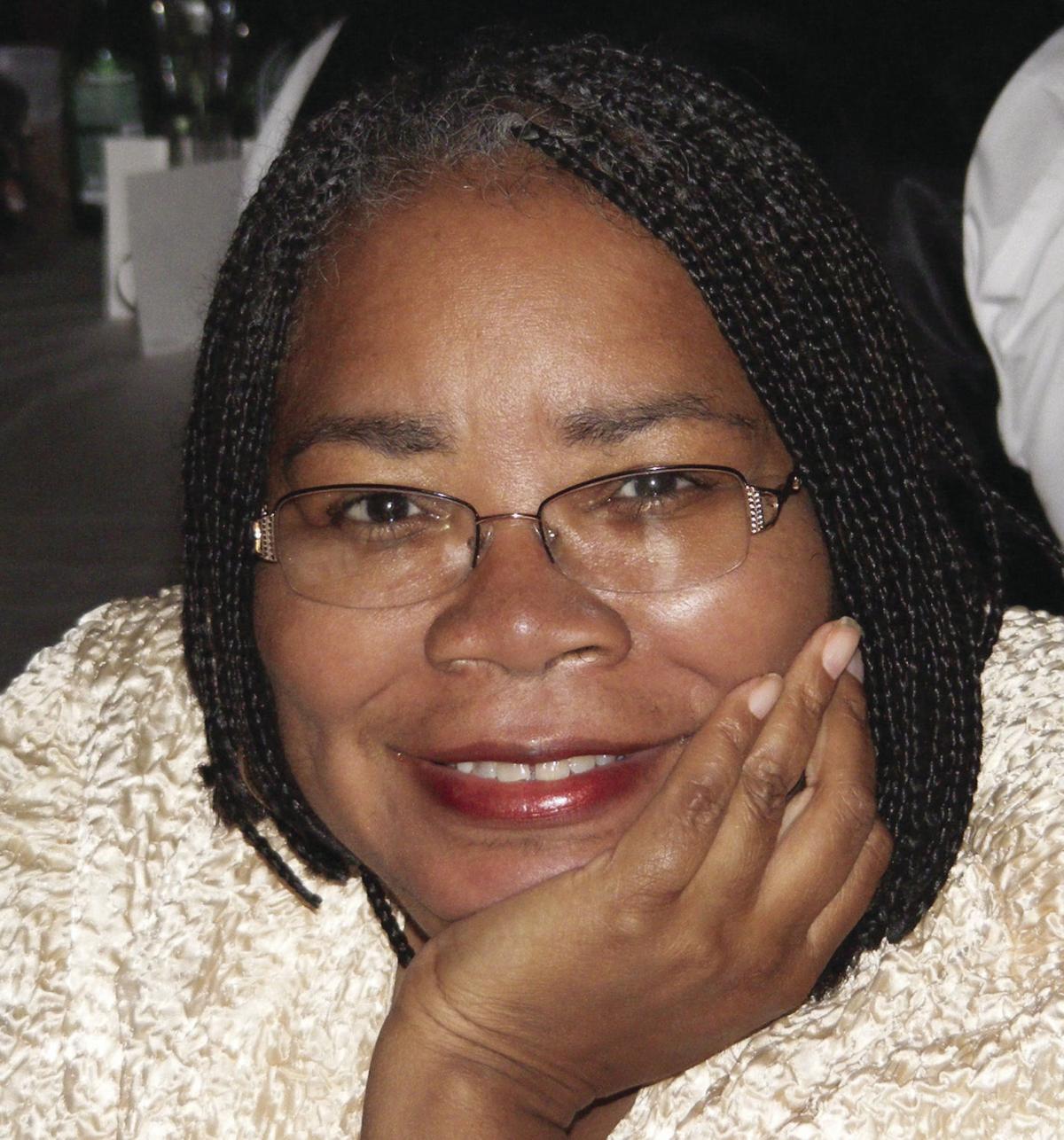 Author Angela Jackson offers a new retrospective in the first biography about Gwendolyn Brooks in more than 20 years.

Gwendolyn Brooks’ first book of poems, “A Street in Bronzeville,” was published in 1945.

Gwendolyn Brooks, who died in 2000 at age 83, authored 20 books during her lifetime. — Photo/Nora Brooks Blakely

Author Angela Jackson offers a new retrospective in the first biography about Gwendolyn Brooks in more than 20 years.

In commemoration of the 100th anniversary of the birth of legendary poet Gwendolyn Brooks, the first new biography about the literary icon in more than two decades has been released.

A tribute was held this week in Philadelphia as part of a nationwide salute to the late legend, who died in December 2000 in Chicago at age 83.

“A Surprised Queenhood in the New Black Sun: The Life & Legacy of Gwendolyn Brooks” (Beacon Press; $24.95) was written by fellow poet, author and Chicagoan Angela Jackson. Her retrospective on the first African American ever to receive a Pulitzer Prize brings the quiet literary lioness into a new light.

Jackson, a 65-year-old award-winning writer, was granted unprecedented access to Brooks’ family members as well as her personal papers and writings as the author went about tracing Brooks’ early childhood to the latter portion of her career.

Brooks’ first collection of poetry, “A Street in Bronzeville,” published in 1945, is essentially “a love affair with [B]lack Chicago,” writes Jackson.

According to the Beacon Press media release, Brooks’ second book, “Annie Allen,” “focused on the life and experiences of a young [B]lack girl as she grew into womanhood in Chicago. Exploring themes of racism, colorism, classicism and sexism, Brooks was ‘very much grounded in the reality of her life as a Negro woman,’ Jackson writes. In 1950, after she won national recognition with the Pulitzer Prize for ‘Annie Allen,’ she still had to depend on odd writing jobs and freelance book reviews to help support her family.”

In her 1972 autobiography, “Report from Part One,” Brooks wrote:

“I — who have ‘gone the gamut’ from an almost angry rejection of my dark skin by some of my brainwashed brothers and sisters to a surprised queenhood in the new black sun — am qualified to enter at least the kindergarten of new consciousness now. New consciousness and trudge — toward—progress. I have hopes for myself.”

On Thursday, Brooks was honored in Philadelphia during a free public reading by the Voices of Our Nations Arts Foundation faculty during the group’s annual workshop for writers of color. The tribute is part of a nationwide, 18-month celebration of Brooks’ 100th birthday.

“For writers of color, she did what was almost impossible in the time she was a poet,” explained Abinader. “She was the first Black poetry director at the Library of Congress, at a time when people were barely looking at Black poetry or giving it any attention whatsoever.

“She had this body of work that reflected many of our lives on the page in ways people didn’t see. Just the one that really has sustained is, ‘We Real Cool,’ whereas society wouldn’t see the worth of those pool players, she upheld them as members of our culture and how they reflected who we were in the neighborhood,” Abinader said.

“So, her body of work not only excelled on the poetic level, it brought in new cultural understandings of who her people were – and then volleyed her into national attention,” she added.

Brooks was born in Topeka, Kan., and moved with her parents to Chicago when she was an infant. During her lifetime, she authored 20 books and was recognized in Chicago with numerous honors and buildings named after her.

In recalling her own encounters with the shy poet, Jackson writes, “She was ‘Ms. Brooks’ to me. There was a hush in my voice when I said it, for I knew she was a great poet … I felt awe in her presence, delight and wonder before her words.”

Fellow poets continue to praise Brooks’ impact on their lives and art.

Sonia Sanchez, Philadelphia’s first Poet Laurate, had this to say about Brooks’ influence:

“Toni Morrison said, ‘We die. That may be the meaning of life. But we do language. That may be the measure of life.’ And how Miss Brooks did this thing called language. How she made us all look down the corridors of our birth. How she wore the rhythm of her name wide on the green rivers of change. How she fashioned poems for us all from this bamboo wilderness called America. How she moved from city to city, restringing her words so we could live and breathe and smile and breathe and love and breathe her. This Gwensister called life.”

Philadelphia-native, poet and professor Major Jackson applauded both the biographer and the subject.

“Such generosity of vision and scholarship, ‘A Surprised Queenhood in the New Black Sun’ superbly contextualizes Gwendolyn Brooks life as a sustaining artist who possessed an immense communal spirit and served as a model of literary citizenship,” he wrote.

“Even more, Angela Jackson fiercely celebrates Brooks as mentor and unwavering light, one whose poetry was a lifeline and whose quiet deeds help to empower generations of American writers,” he added.