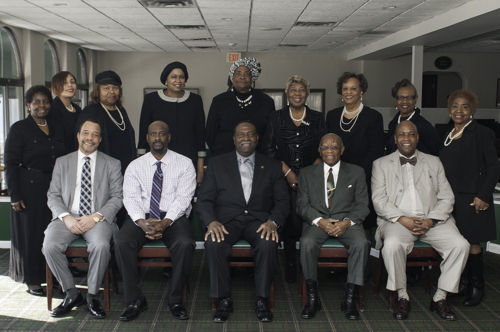 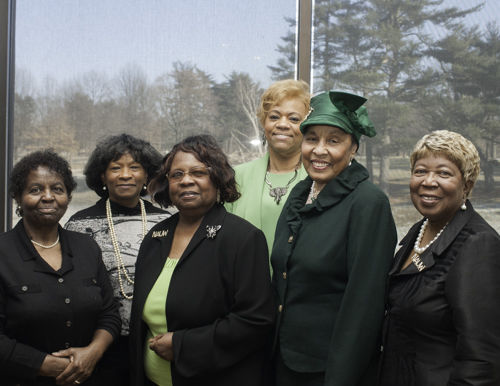 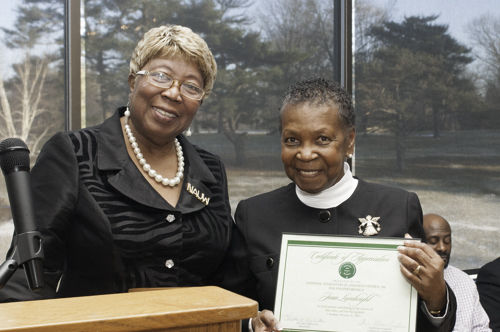 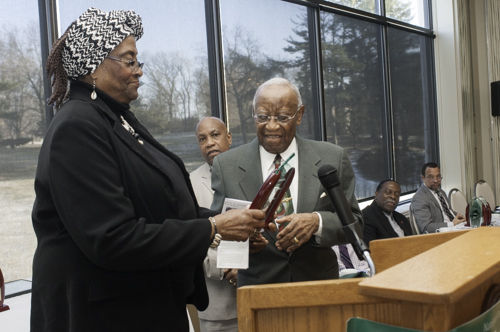 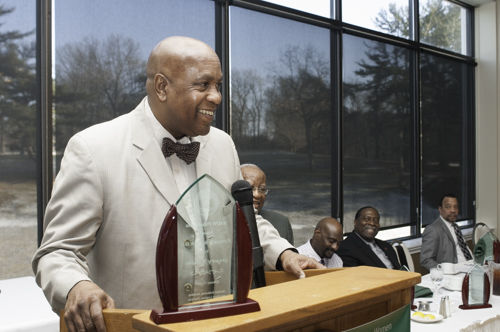 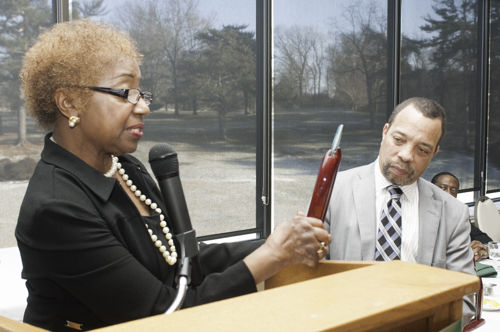 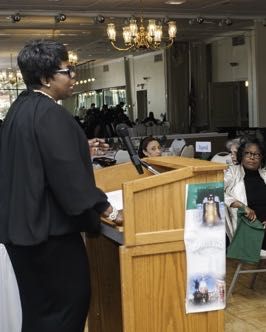 The Philadelphia Branch of the National Association of University Women (NAUW) held its annual “Father and Son” Awards Brunch at the Bala Golf Club in Philadelphia. Awards were presented to fathers and their sons who have made a difference by demonstrating and contributing valuable time and community service to the city of Philadelphia and reflect the theme, “The Man I Am.”

Commissioner Ayers served in the Philadelphia Fire Department for 31 years, 10 of those as commissioner. He also served as president of Club Valiants, Inc., director of the Northeast Region International Association of Black Professional Firefighters and executive vice president of the International Association of Black Professional Firefighter. Ayers is also the loving father of six children.

The Mount Airy Cultural Center was the inspiration of Tony Williams and fellow teachers, including Tommy Grice. They were not happy with the music they heard their students listening to in the 1970s. Williams remarked, “We were sick and tired of all those boom boxes and this loud music. We wanted to keep jazz alive. We said, if we want to hear some good music, we have to be sure it exists.”

Gregory Williams, eldest son of Williams, is the owner of BDG Records, which is heavily involved in his father’s promotions. His other children are equally supportive.

In addition to his impressive business success and community service, he was a loving family man and devoted husband of Beverly Lomax for more than 50 years. The couple nurtured six children who all continue their legacy of giving back to the community.

A partner in the recognition luncheon was the Philadelphia/Delaware Chapter of the Sickle Cell Disease Association of America. An appreciation award was presented to Joan Lambright who spoke on behalf of the association and explained that Sickle Cell Disease is a global disease that greatly affects people of African decent.

The National Association of University Women of Philadelphia provides service to youth, families and the elderly. Among its many programs are scholarships for high school seniors, tutorial services for elementary students, distribution of books to children, health fairs, youth activities and senior citizen outreach. The Association also participates in the “Messages for Mom/Dad Prison Ministry.” NAUW has served the Delaware Valley since 1954.

Have a fantastic week “Out & About, “everyone!