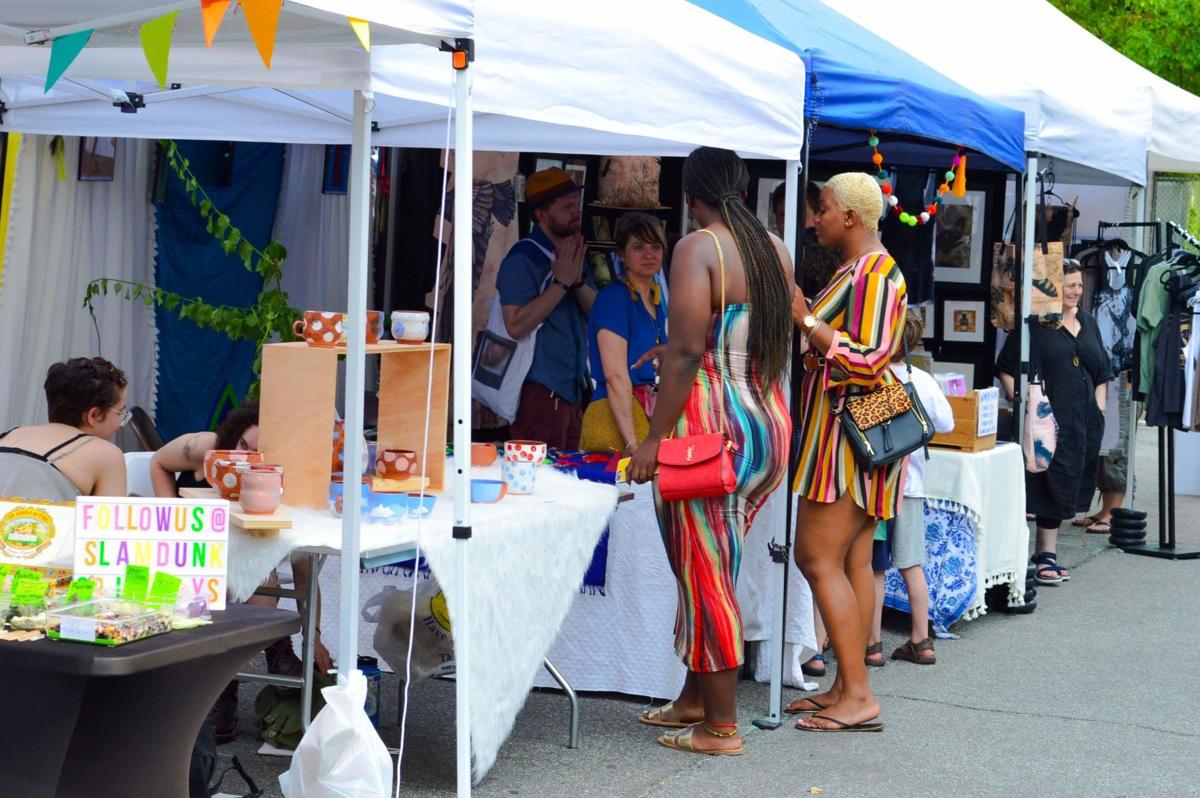 Visitors check out art at Art for the Cash Poor. —Submitted Photo 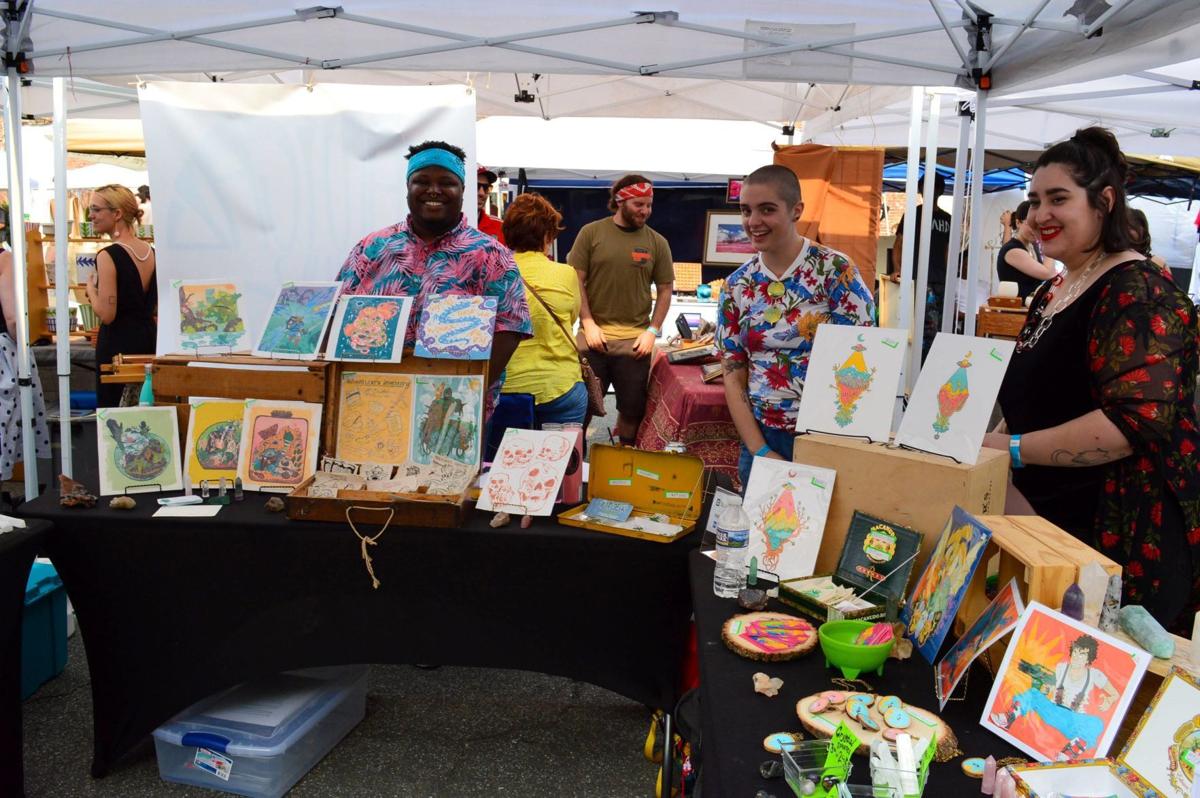 Vendors at Art for the Cash Poor —Submitted Photo 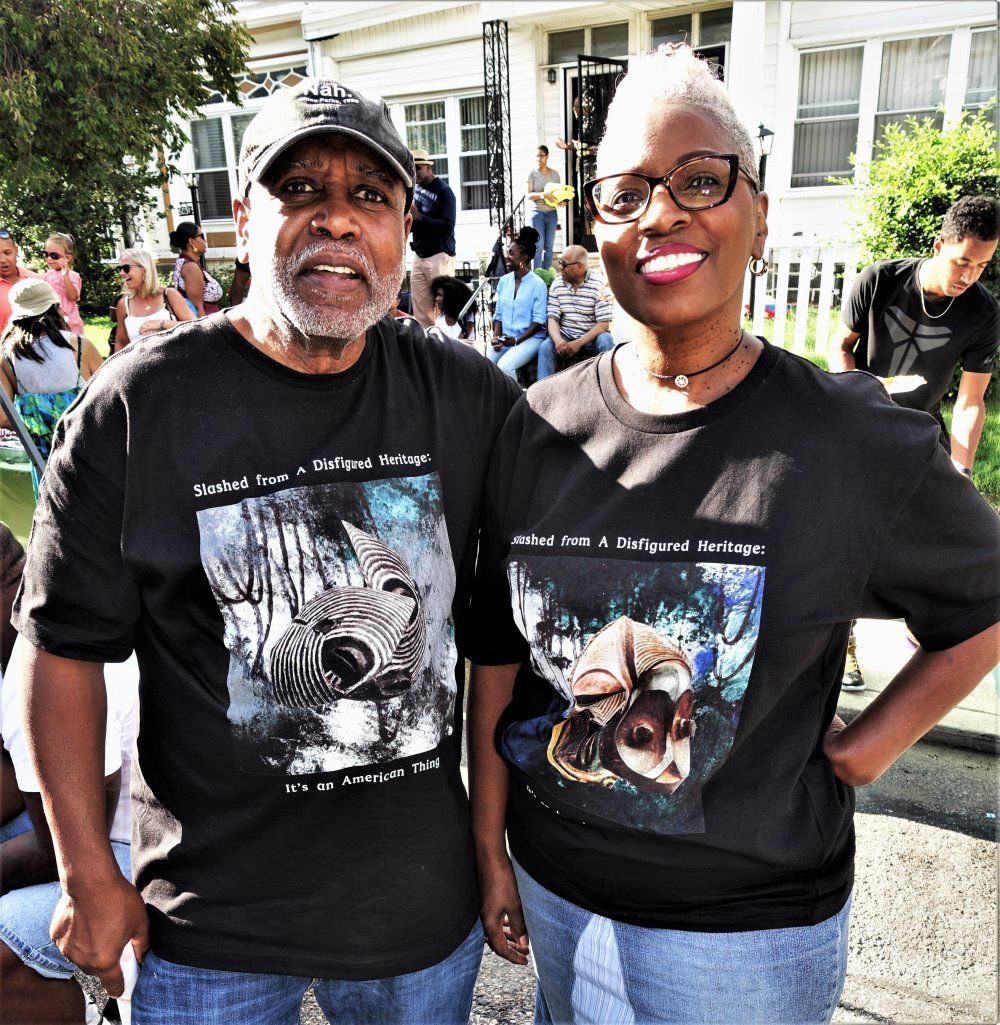 Visitors check out art at Art for the Cash Poor. —Submitted Photo

Vendors at Art for the Cash Poor —Submitted Photo

InLiquid is making it easier for Philadelphians to decorate their homes with affordable art. In collaboration with NextFAB and Clay Studio’s Clayfest, InLiquid is hosting their annual, Art For The Cash Poor, a multi-block artisan fair on American Street in Kensington this Saturday. The fairgrounds will span the length of N. American Street from Master Street to Berks Street.

Every year, artists participating in the Art For the Cash Poor fair can sell their creations to potential buyers, but the price of each piece cannot exceed $200. All the proceeds from the sales will go directly to the respective creators.

One of this year’s featured artists is Philadelphia based illustrator, sculptor and painter, G. Farrel Kellum. He has been in the Philadelphia contemporary art scene for nearly 50 years now. After completing his BFA in Illustration at the University of the Arts in 1974, Kellum has been in many galleries such as ArtJaz Gallery, Urban Art Gallery, Sande Webster Gallery and many more. He also has art in the collection of the late, great African American art collector, Lewis Tanner-Moore.

Kellum will be selling pieces that are fundamentally different from what he usually does. The artist is known for his extravagant sculptures and paintings that embody jazz music, hip-hop culture and the Black experience in his own perspective. Instead of selling his sculptures or paintings, he will be selling limited edition t-shirts that feature art pieces that he has created. He's "shifting his energy in a different direction",but his passion for creating is the common denominator. He claims that his t-shirts will convey the same passion and creativity that he puts into all of his sculptures, even though it is on a "trivial" medium.

"A (Jean-Michel) Basqiuat is on a canvas. That wooden surface isn't worth much...it's what's painted on that makes it valuable" Kellum says.

The title of his collection of t-shirts will be titled “Slashed From a Disfigured Heritage”. He drew inspiration from the journey of ships transporting slaves from West Africa, also known as the Middle Passage.

“The average African American does not know their true history and ancestry. We’re like a shattered mirror. When you look at it, we see all these different images of ourselves, but it’s not truly ourselves.” he said.

"The images I have are very psychological and clever to the mind. I think a lot of people will be drawn to them," He continues to say that the images are “mind-twisters” that will challenge the way Black people think of their presence on this planet and it will draw questions.

“I hope people can wear it and have a conversation about it and it triggers something in their cerebral.”

Kellum says the shirts will be inexpensive to go along with the theme of affordable art at the Art For The Cash Poor. Patrons can purchase t-shirts from G. Kellum’s “Slashed From A Disfigured Heritage” for $25.

Find works by Kellum and other artists at the Art For The Cash Poor event this Saturday. For more information, visit inliquid.org/aftcp.