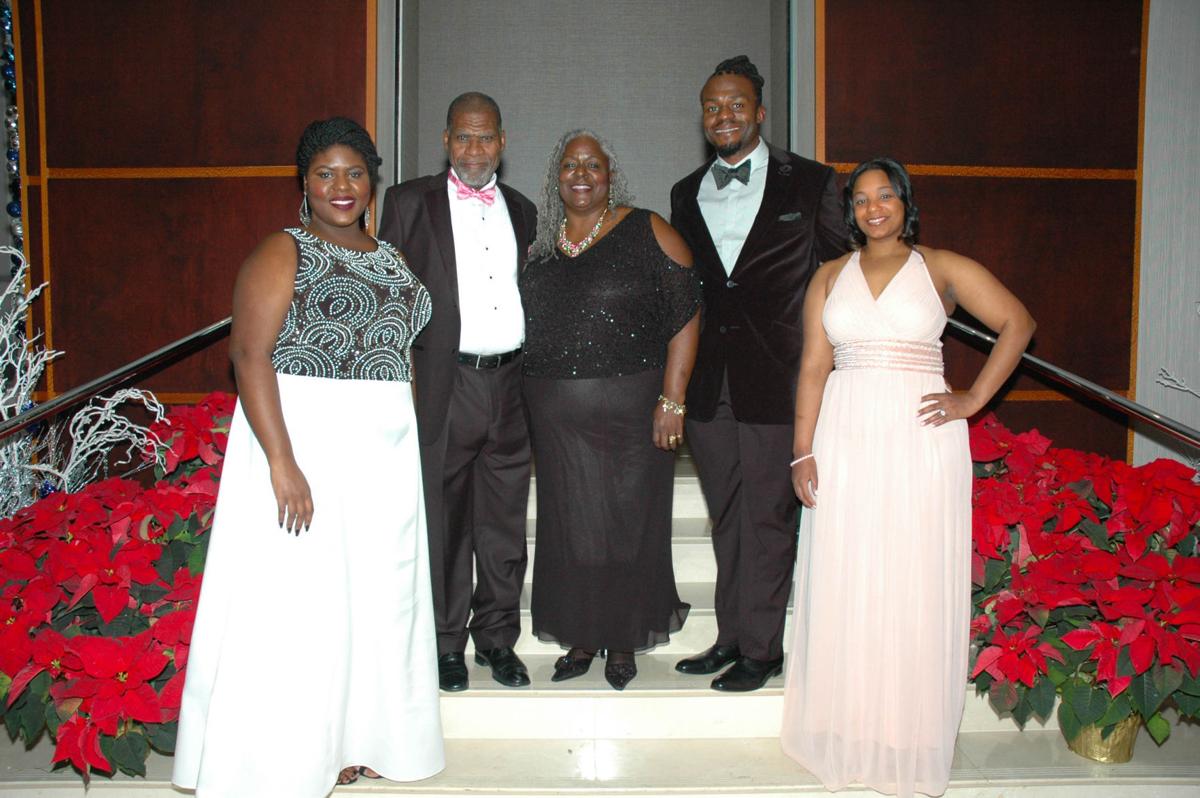 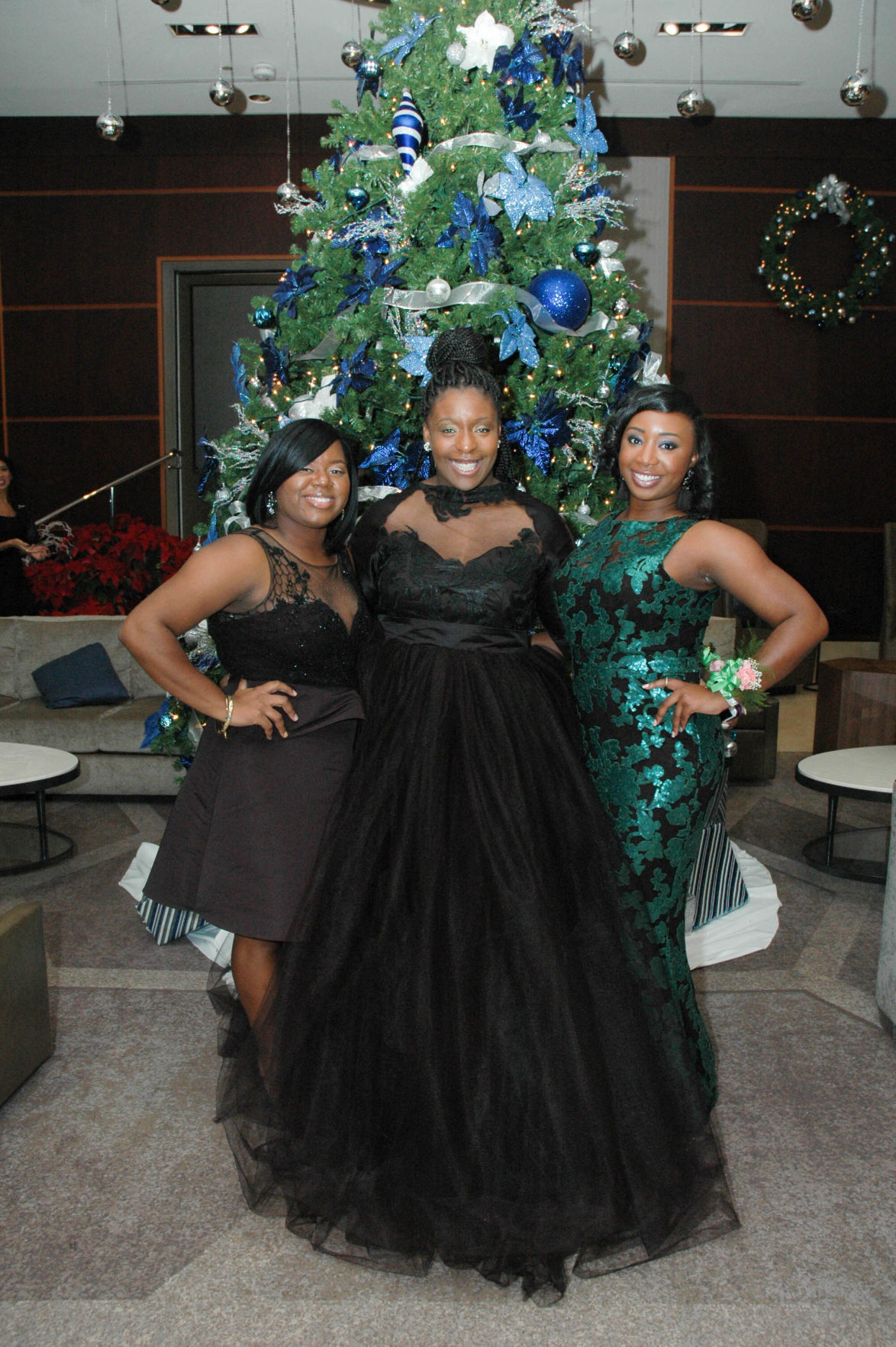 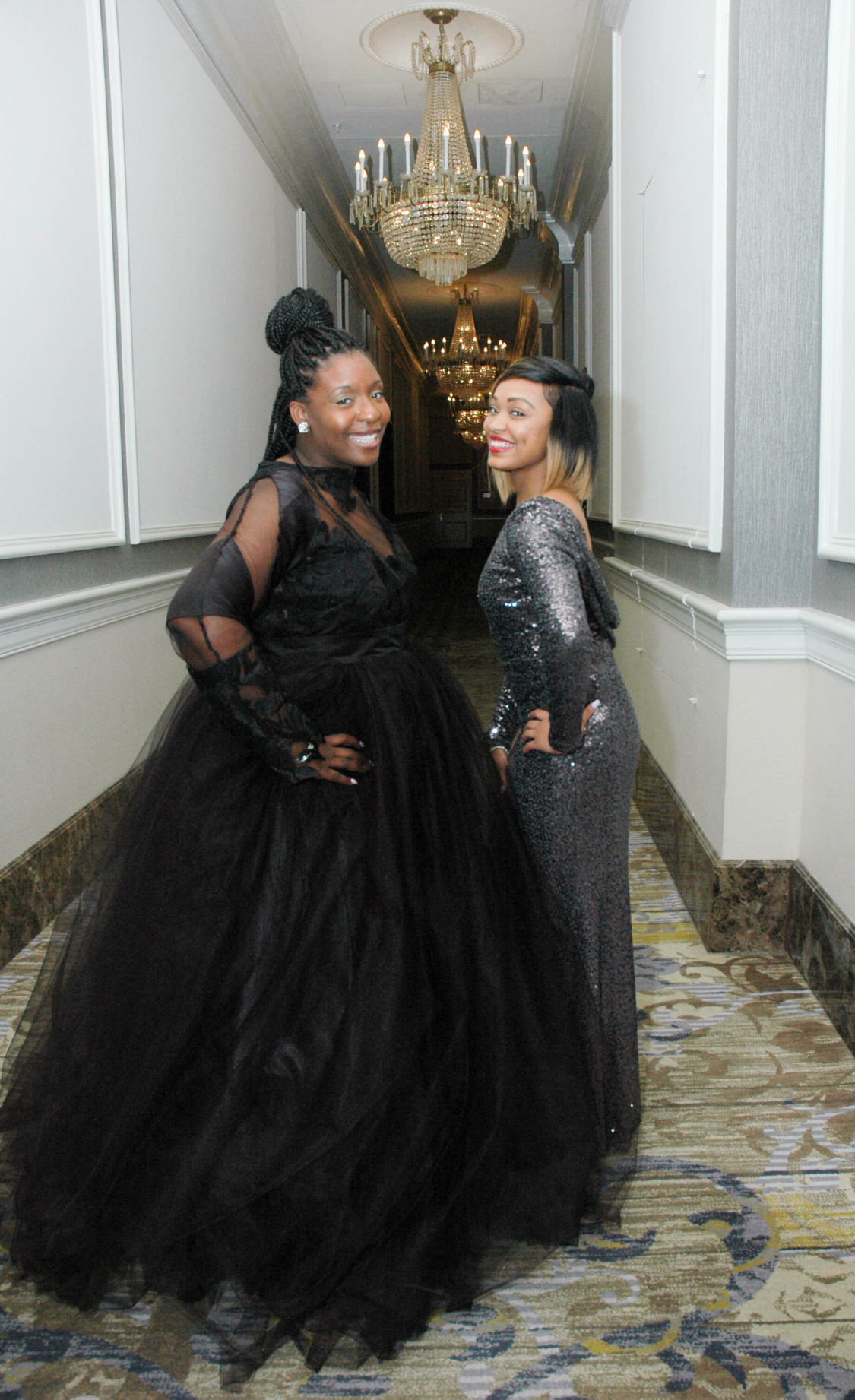 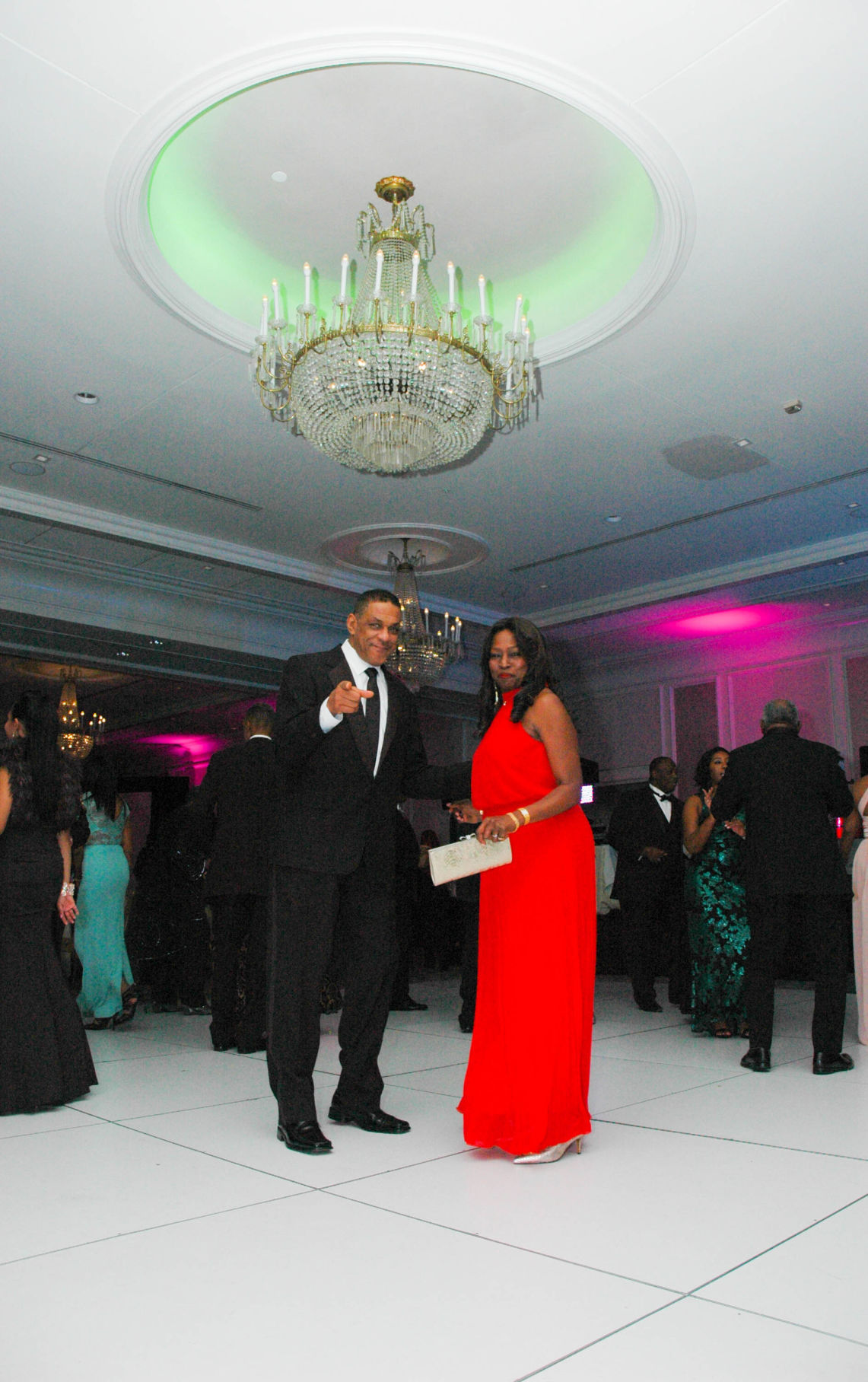 The 1926 Foundation celebrated and hosted the 90th Anniversary Gala of the Omega Omega Chapter of Alpha Kappa Alpha Sorority, Inc. on December 17th. The elegant milestone event, “Celebrating 90 Years of Sisterhood,” was attended by more than five-hundred members, supporters and family and took place at the Philadelphia Hilton Hotel. The 1926 Foundation, Inc. is the non-profit, charitable arm of the chapter which has nearly five-hundred members serving the Philadelphia community. The Foundation functions entirely for the purpose of supporting charitable and educational endeavors and proceeds from the 90th anniversary gala/fundraiser will benefit numerous local charities and scholarship programs. Approximately $50,000 is awarded for these initiatives annually.

Carol B. Rice, distinguished 1926 Foundation, Inc. President said, “We are extremely excited to celebrate the Omega Omega chapter’s continued support of the Philadelphia community. Tonight’s event is an opportunity to recognize the chapter for its hard work and to have fun. However, it is most important that we continue to share with those in need. All profits will be designated for our Annual Day of Sharing to further support the Philadelphia community.”

The Rev. Dr. Lorina Marshall -Blake is the 28th President of Alpha Kappa Alpha Sorority, Inc., Omega Omega Chapter and 2016 marks her 25th, silver anniversary as a member of the organization. I have known Lorina Marshall- Blake since the early 80’s and have observed her consistent high energy and impeccable professionalism throughout the years. She currently serves as President of the Independence Blue Cross (IBC) Foundation and Vice President, Community Affairs, Independence Blue Cross. She shared that her silver anniversary as a member of the sorority coincides with her silver anniversary with IBC. She stated, “I have been able to merge my work in the corporate world with much needed service to the community. I am blessed to work for a company that fully supports initiatives that serve our community.” She referred to fellow sorority members as “Phenomenal” and her mantra for her tenure as chapter president has been, “Purpose leadership: Leadership by design.” Marshall- Blake concluded, “We are especially full of pride that our chapter chartered by the Founder of Alpha Kappa Alpha Sorority, Inc., Mrs. Ethel Hedgeman Lyle, still continues to “Hold High the Torch” by providing enriching and high impact community service throughout the Philadelphia region.”

An invocation and blessing was given by Davitra Y. Smith before a sumptuous dinner was served. Several video presentations, including one that captured the chapter’s rich history, “Omega Omega Through The Years: Past, Present and Future” were shown. It was especially moving to view, “A Tribute to Winonah P. Green,” one of the sorority’s oldest living “Diamond” members.

90th Anniversary Co-Chairs and mother and daughter team, Crystal M. Lacey and Kathleen H. Lacey, were acknowledged for their diligent work. Following closing remarks, the Omega Omega Ensemble and members joined voices in singing the “Omega Omega Song.” Great music by the Urban Guerilla Band continued in the spirit of the festive celebration as the night was danced away on high a high note.

“Alpha Kappa Alpha Sorority, Inc.®, which was founded in 1908 at Howard University, is the first Greek letter organization started by and for African-American college women. The sorority’s members include more than 283,000 college-educated women in 993 chapters throughout the United States, Canada, Caribbean, Europe, Asia, Africa and the Middle East. Dorothy Buckhanan Wilson serves as the 29th International President. The current program theme is “Launching New Dimensions of Service.” For more information about Alpha Kappa Alpha Sorority Inc.® log on to www.aka1908.com

“Omega Omega Chapter was charted in 1926 and is the oldest graduate chapter of Alpha Kappa Alpha Sorority, Inc.® in the Philadelphia region. Omega Omega has nearly 500 members serving the Philadelphia community. The chapter has provided programs, services, grants and scholarships to women, men, children and families for nearly 90 years.” For more information about Omega Omega Chapter log on to www.omegaomegachapter.org

Congratulations and best wishes are extended to all 2016 Omega Omega Chapter officers, 1926 Foundation Board Members, 90th Anniversary Committee co-chairs and committee members and the entire membership of this stellar organization.

Have a fantastic week “Out & About” and a Healthy and Blessed New Year everyone!