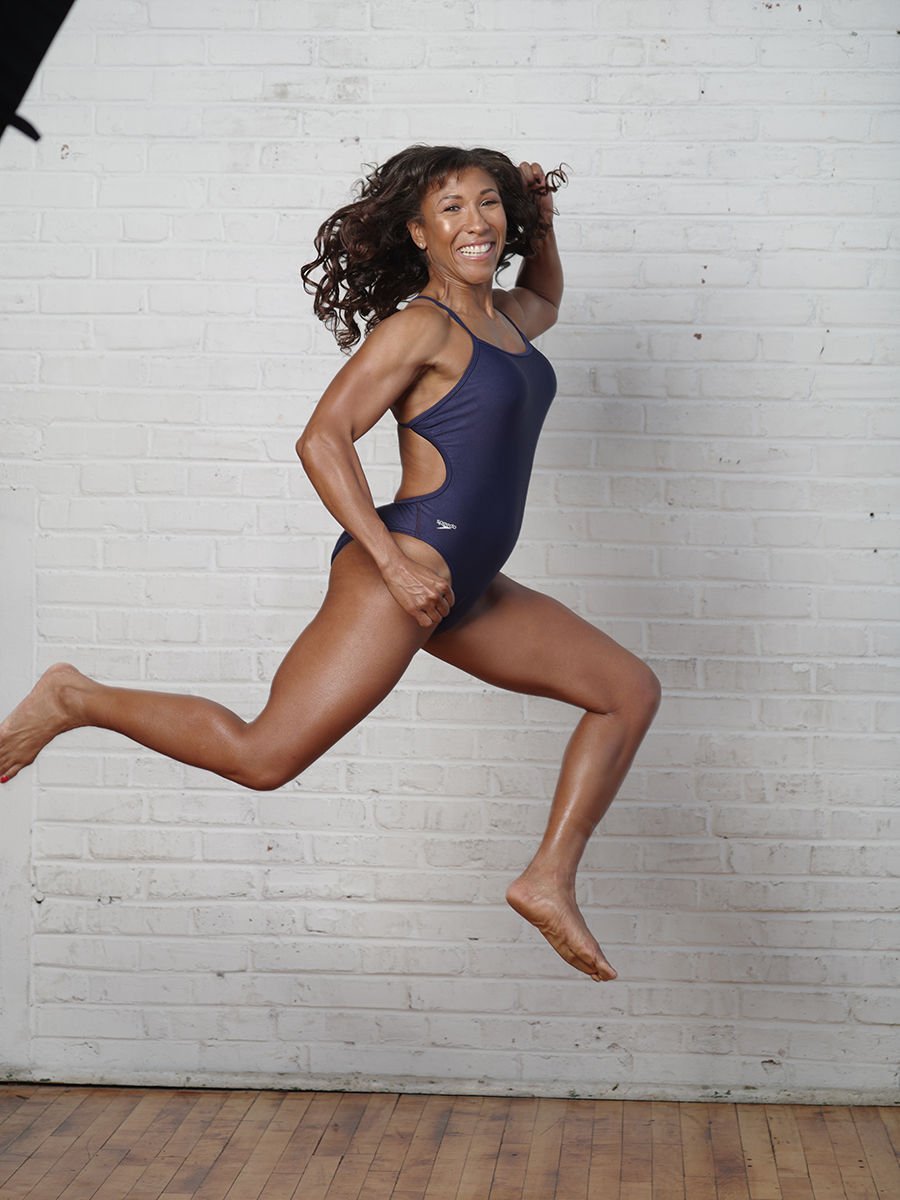 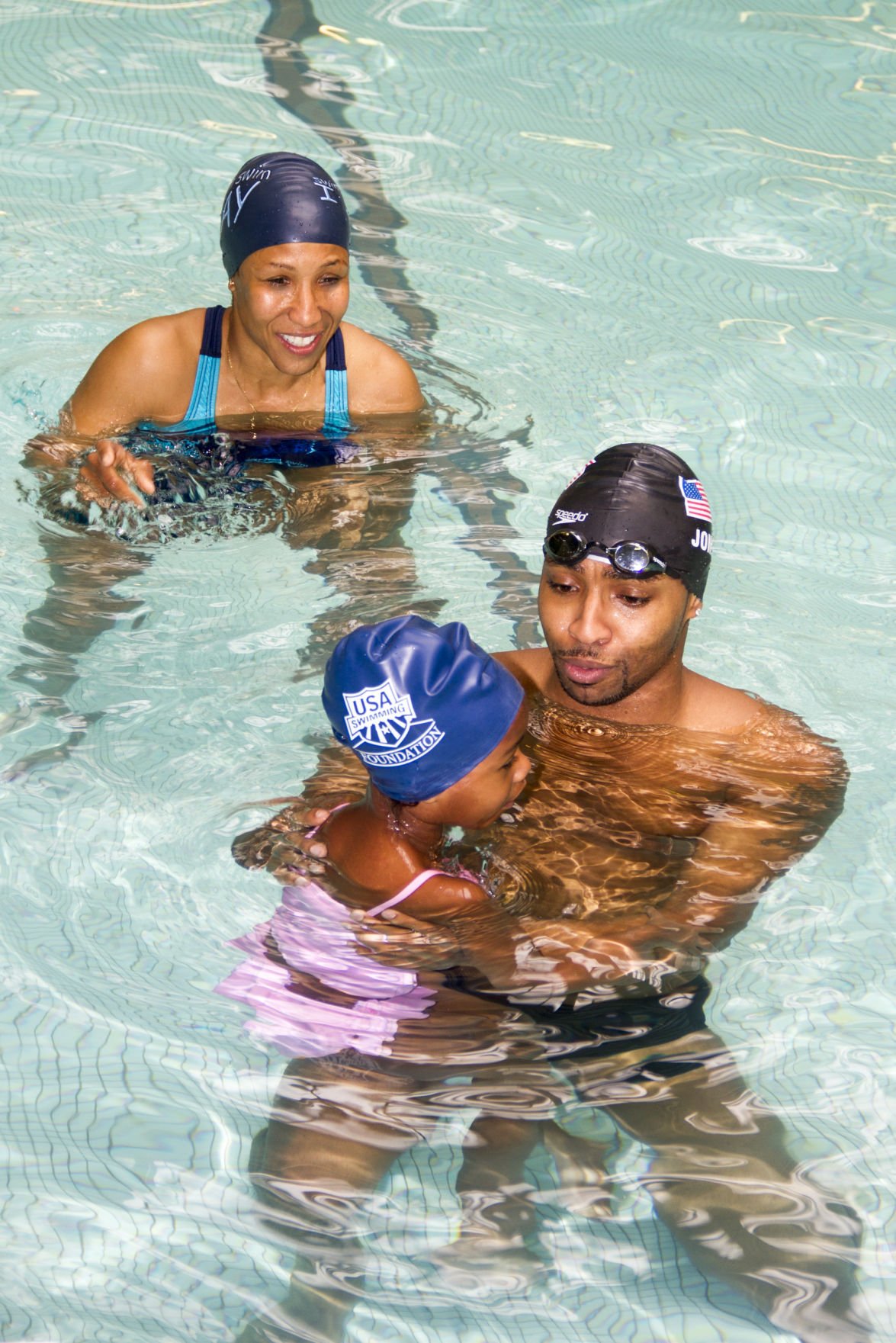 According to the Centers for Disease Control and Prevention, the fatal drowning rate of African-American children age 5 to 14 is three times that of white children. — submitted photos 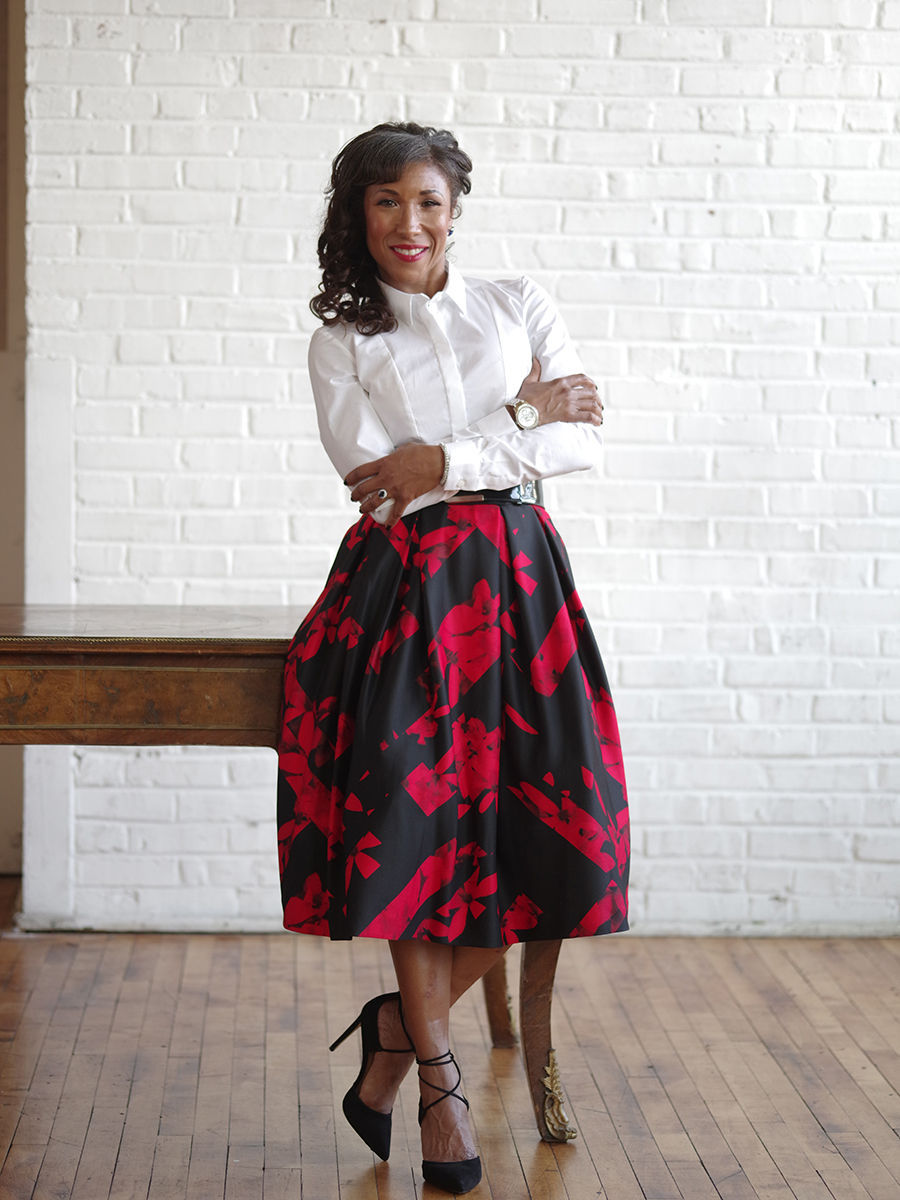 Agnes Davis runs Swim Swim Swim I Say, the only female-owned and operated swimming company based in Upper Manhattan servicing Wall Street, Harlem and the Bronx.

According to the Centers for Disease Control and Prevention, the fatal drowning rate of African-American children age 5 to 14 is three times that of white children. — submitted photos

Agnes Davis runs Swim Swim Swim I Say, the only female-owned and operated swimming company based in Upper Manhattan servicing Wall Street, Harlem and the Bronx.

The United States has nearly 3,500 accidental drownings every year, at a rate of almost 10 a day. But according to the U.S. Centers for Disease Control and Prevention, the fatal drowning rate of African-American children age 5 to 14 is three times that of white children. A USA Swimming study revealed that nearly 70 percent of African-American and Hispanic children surveyed said they had no or low ability to swim. There are historic factors for the large number of minority non-swimmers that range from denial of access to pools in the 1920s and 1930s causing a ripple effect to present day — that is, the perception of swimming as an elitist or white sport.

“A lot of people don’t realize that swimming is not a luxury; it’s a necessity,” said Agnes Davis, CEO, Swim Swim Swim I Say (SSSISay).

Davis’ is the only female-owned and operated swimming company based in Upper Manhattan servicing Wall Street, Harlem and the Bronx. Davis teaches more than just swimming to more than 100 students and families. Davis’ passion to encourage children, adults and parents to jump into the water and learn to swim helped her score anAssociated Press, ABC News and Yahoo feature. The mission of SSSISay is to introduce swimming as an empowerment tool and total body exercise while encouraging children and families to stay active while reducing diabetes, hypertension and stress.

“That’s where the mindset has to be switched and the light bulb switch has to go up instead of down,” continued Davis. “And what frustrates me in another way is that people don’t equate it with a health situation that can keep them healthier. It boggles my mind.”

Before Davis turned her passion for swimming into an opportunity to save lives, she was fighting her own battle when she was terminated from her job and had to reinvent her professional life. “When you put so much into your career you forget about life,” explained Davis. ”All of a sudden I was without a job, blacklisted in my career and I didn’t know what to do. It was May 2009, and I was laying on my coach watch the ‘Today’ show — because I was always at work, and I never watched that show — and we had just had the worst stock market days in history and [a financial advisor] came on and said, ‘The best time to start a business is in the worst economy — do something you love, make a niche and the rest will come.’ Through the tears I thought, ‘I’m a really good swimmer.’”

Davis is now on a crusade to empower families, students and adults on the fundamentals of swimming for some very simple reasons: if you cannot swim, you are also unable to save a family member or friend from drowning. In fact, Davis cites that the CDC advises swimming lessons are the best prevention against drowning and staying safe.

A lifelong swimmer, Davis recalled her youth as a water baby. “I always had a love for the water, and actually my love was a problem because I had no fear,” laughed Davis. “At a very young age I was trying to jump into the deep end because I didn’t care, so my mother and my sister had to rein me in and teach me how to swim at a very young age. I could swim laps at age five.”

Davis started out with three students and now employs five instructors. Davis’ passion to encourage children, adults and parents to jump into the water and learn to swim is based on her providing a safe, supportive and loving environment to learning how to swim for all students (adults included) and especially for those getting over their fear of water.

In 2010, Davis discovered swimming companies were not equipped to work with at-risk students after she was approached by a parent frustrated with the lack of aquatic training opportunities available for her autistic child who loved the water. So, Davis dove in and took up a new challenge of providing swimming lessons to gifted students.

“I believe in hugs, kisses and praises because it gives my students confidence,” said Davis of her training technique.