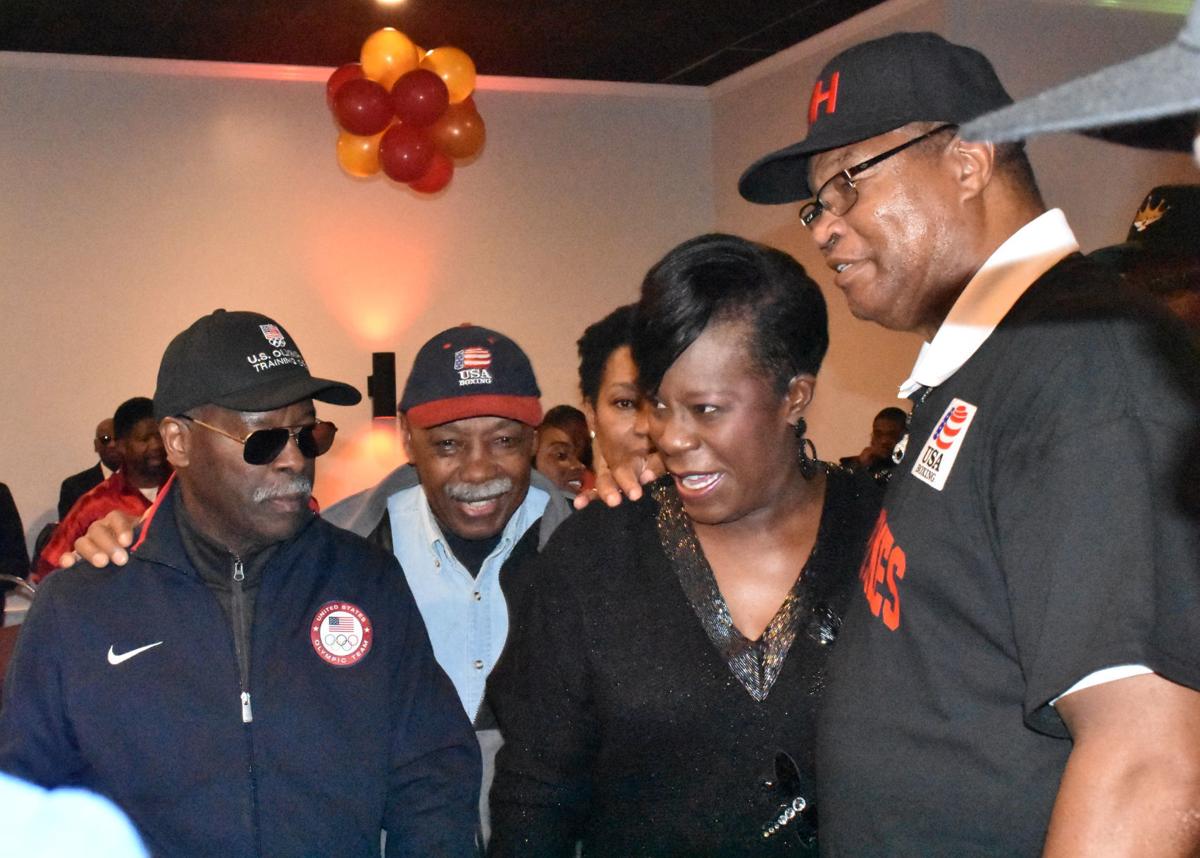 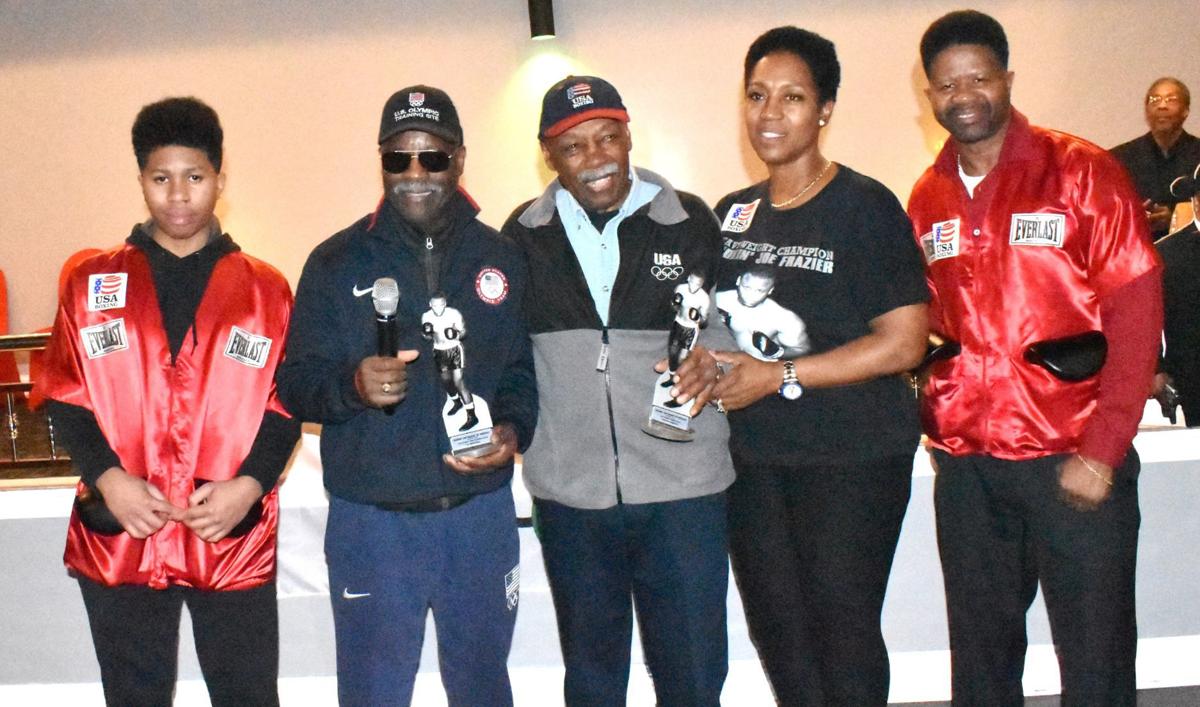 The 76th birthday of “Smokin” Joe Frazier, the late heavyweight boxing champion, was recently commemorated by members of the Philadelphia boxing community.

Mitchell, 76, was inducted into the USA Boxing Alumni Association Hall of Fame in 2019 along with Joe Frazier. A native Philadelphian, he has coached more than 800 national amateur champions and three professional world champions. He currently trains 2016 U.S. Olympian and world title contender Mikaela Mayer.

Marcus won five amateur championships, including the 1961 National AAU title, before becoming a boxing trainer and administrator. A police officer for 44 years, Marcus served as PAL supervisor for 39 years and was president of the Mid-Atlantic Boxing Association.

Frazier-Lyde, now a Philadelphia Municipal Court judge, was also a champion boxer. The commemoration of her father’s birthday has been celebrated annually since he died in 2011.