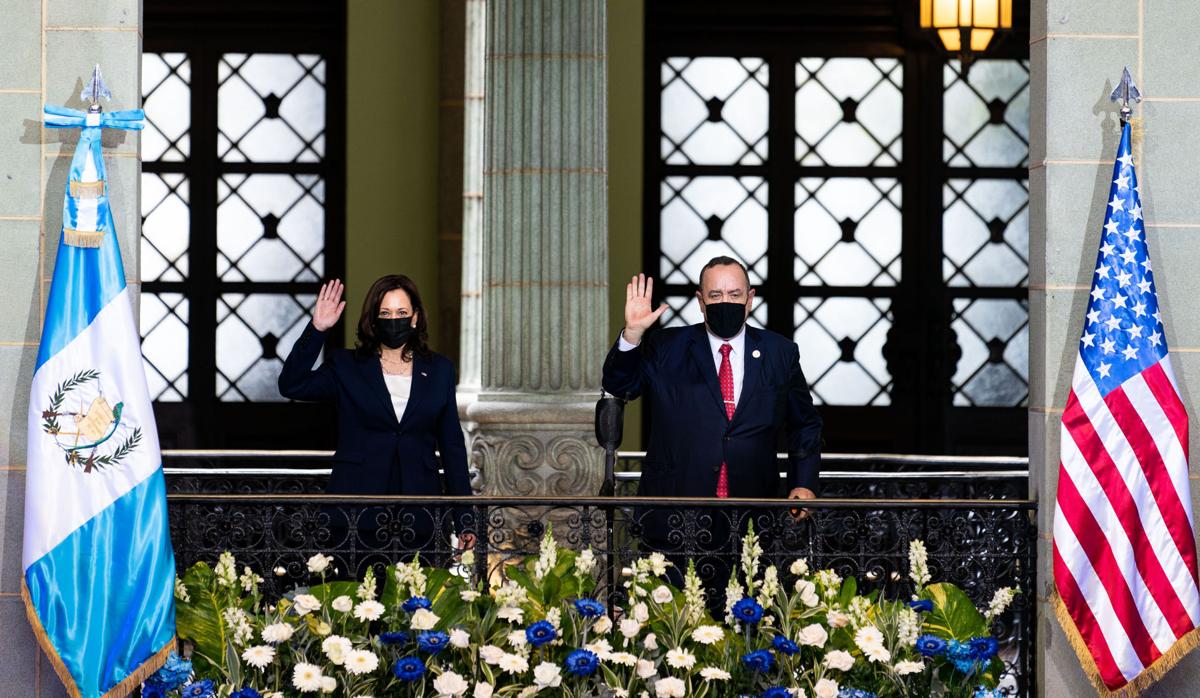 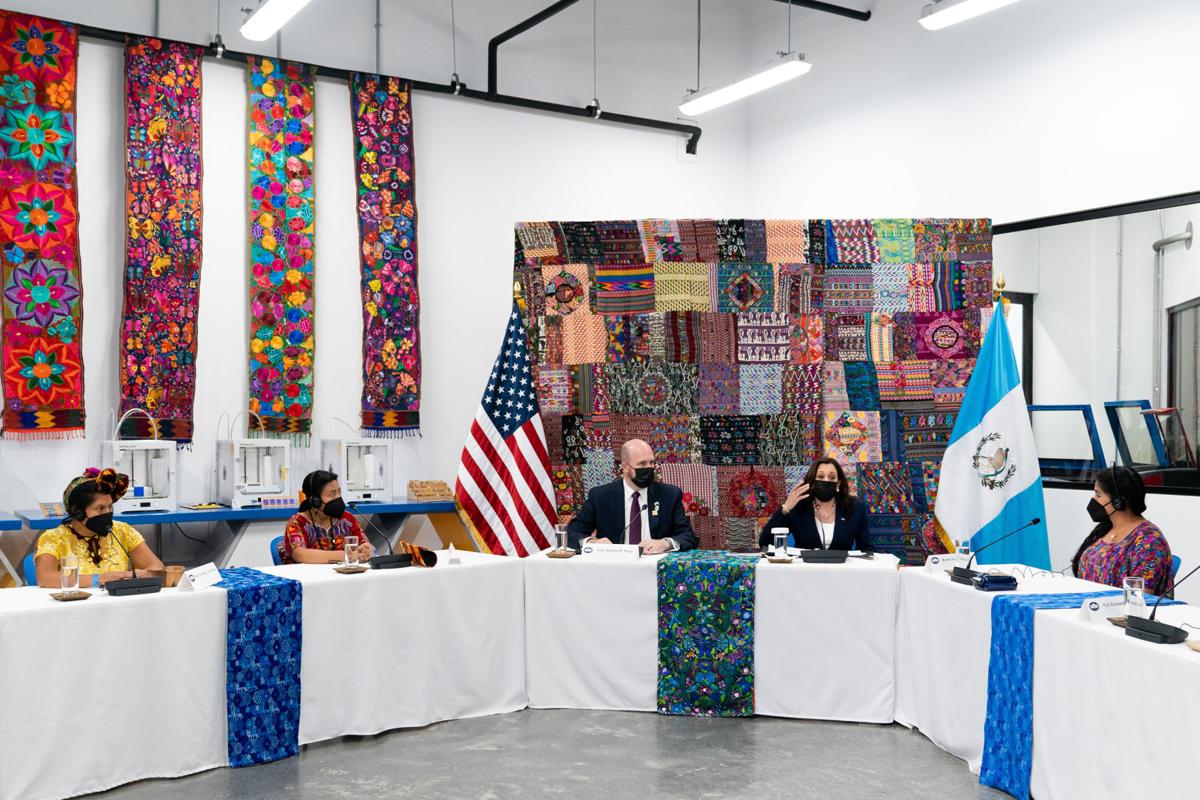 GUATEMALA CITY — During her first foreign trip as vice president, Kamala Harris said the United States would bolster investigations into corruption and human trafficking in Guatemala, while also delivering a clear, blunt message to undocumented migrants hoping to reach the United States: “Do not come.”

Harris issued the warning during a trip that was an early yet pivotal test for a vice president tasked with the complex challenge of breaking a cycle of migration from Central America by investing in a region plagued by corruption, violence and poverty.

While President Joe Biden campaigned on unwinding some of the Trump administration’s border restrictions, allowing migrants to apply for asylum at the U.S. border, Harris amplified the White House’s current stance that most of those who crossed the border would be turned away and would instead need to find legal pathways or protection closer to their home countries.

She did not shy away from brusque language when it came to discussing corruption with Guatemalan President Alejandro Giammattei, who has been criticized for having a political agenda and for persecuting officials who fight corruption.

“We will look to root out corruption wherever it exists,” Harris said, adding that the administration would support an anti-corruption unit in the attorney general’s office. “That has been one of our highest priorities in terms of the focus we have put here after the president asked me to take on this issue of focusing on this region.”

Harris, whose own aspirations to the presidency are clear, was tapped by Biden to invest in Central America to discourage the vulnerable from making the dangerous journey north. Biden has faced criticism from Republicans and some moderate Democrats in the early months of his term for the soaring number of crossings of unaccompanied minors at the U.S.-Mexico border.

The vice president’s top aides have sought to differentiate her role from the political land mine of managing the border, instead saying her focus is on working with foreign governments to bolster the Central American economy and create more opportunities for people who now see fleeing to the United States as their best option.

Harris announced new steps in the effort Monday. The Biden administration will deploy homeland security officers to Guatemala’s northern and southern borders to train local officials — a tactic similar to one used by previous administrations to deter migration. The State and Justice departments will also establish a task force to investigate corruption cases that have links to Guatemala and the United States, while also training Guatemalan prosecutors.

The Biden administration also outlined an investment of $48 million in entrepreneurship programs, affordable housing and agricultural businesses in Guatemala, part of a four-year, $4 billion plan to invest in the region. Harris last month touted commitments from a dozen private companies, including Mastercard and Microsoft, to develop the economy in Central America.

But hanging over those programs are questions about how to ensure that U.S. aid benefits those who need it most, and not just contractors enlisted by the United States or Guatemalan officials.

Harris made a point in her opening remarks to focus on encouraging would-be migrants to stay closer to home while applying for permission to enter the United States and waiting to receive replies. Days earlier, her top aides announced plans to establish a new center in Guatemala where people can learn about obtaining asylum protections or refugee status while still in Central America, rather than traveling to the U.S. border.

“Most people don’t want to leave the place they grew up. Their grandmother. The place they prayed. The place where their language is spoken, their culture is familiar,” Harris said. “And when they do leave it usually has to do with two reasons: Either they are fleeing some harm or they simply cannot satisfy their basic needs.”

In Chex Abajo, a mountainside village 155 miles away from Guatemala City, where Harris spoke, Nicolás Ajanel Juárez said his community is unable to secure such necessities, despite promises made by various American presidents.

The village of Indigenous corn farmers embodies the daunting task facing the vice president. Juárez, a member of the local leadership, said many of the 600 residents watched as their homes were blown away in twin hurricanes. Profits from corn crops are no longer reliable as climate change has extended the dry season.

Many families in the village rely on remittances from relatives in the United States. Those whose standard of living has been raised by U.S. wages have larger homes made of cement and iron, marked with stars and American flags. The main road in the village is called “Ohio” because of the number of migrants who have found work landscaping in that state.

“It would be best if help can come directly instead of through government because that’s where it gets lost,” Juárez said against music playing for a nearby ceremony memorializing a member of the community who crossed into the United States and died two years ago. “Politicians don’t know because they don’t come here, to see with their own eyes the needs of the people.”