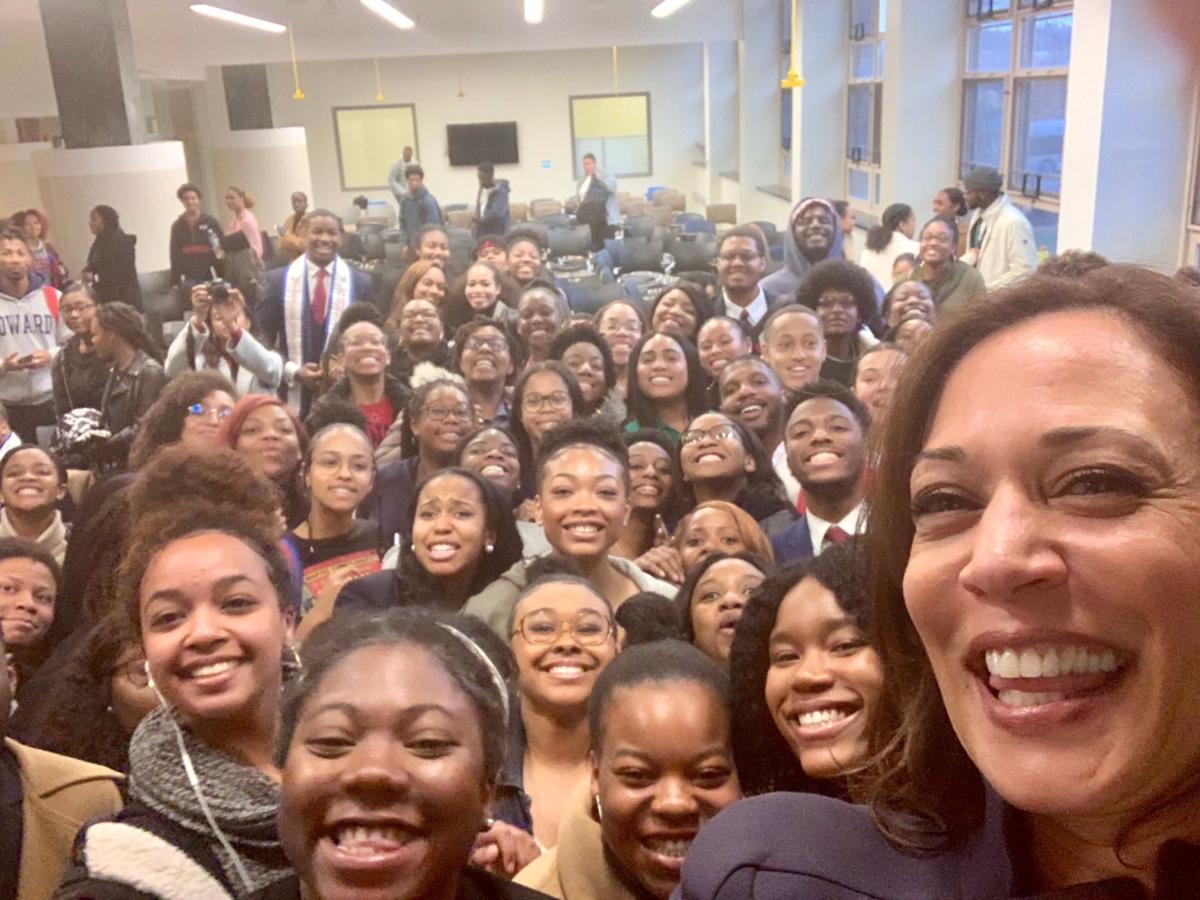 Kamala Harris takes a selfie with students during a visit to Howard University. 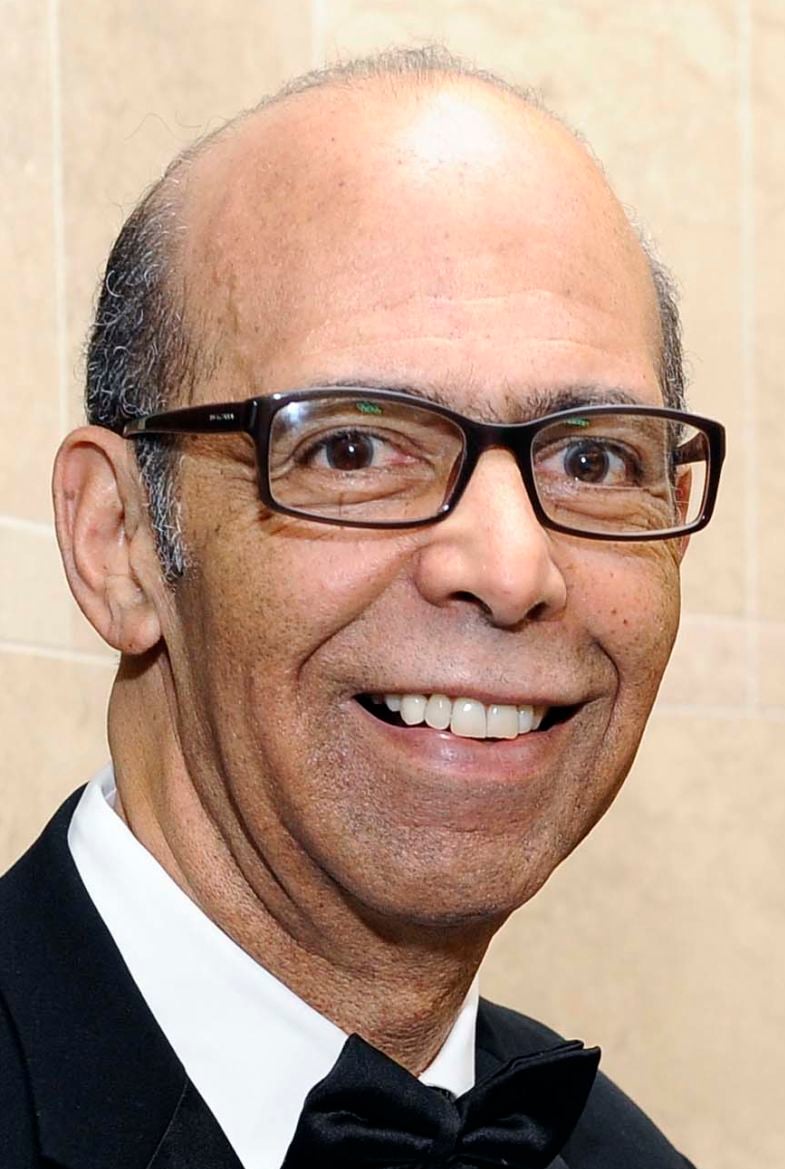 Kamala Harris takes a selfie with students during a visit to Howard University.

The past eighteen months have had a devastating impact on Black Americans.

Our communities have experienced higher rates of COVID-19 illness, hospitalizations and deaths. The economic downturn has hit Black workers like a tsunami, wiping out low-wage jobs, increasing the cost of housing, and putting those on the margins at greater financial risk. Renewed anti-Black violence, most notably at the hands of law enforcement, has added one more pestilence to assault the well-being and undermine the fabric of the Black community.

In this context of unrelenting bad news, historically Black Colleges and Universities (HBCUs), anchor institutions in the Black community, have had a remarkably positive reversal of fortune. Long little-known outside the Black community, HBCUs have suddenly captured broader popular interest and received extraordinary media attention. They have also benefitted from hundreds of millions of dollars in support from philanthropists such as MacKenzie Scott and Reed Hastings, as well as $5 billion in federal funding.

It is almost as if the nation is saying in unison that HBCUs are undervalued assets that must be recognized, revalued and invested in, and with good reason: No set of institutions has built a better track record in addressing racial and economic inequality and inequity. Quite simply, HBCUs punch above their weight in delivering outsized results.

Today, 101 accredited HBCUs are operating in 19 states, the District of Columbia and the U.S. Virgin Islands. HBCUs make up just 3% of U.S. higher education institutions, but they educate 14% of all Black college students and produce 24% of all Black degree recipients in science, technology, engineering and mathematics (STEM). HBCUs are significant producers of Black physicians, lawyers, teachers and other professionals.

Their graduates are a veritable Who’s Who of Black America, including our first Black Supreme Court justice, Thurgood Marshall; our first female vice president, Kamala Harris; the majority of Congressional Black Caucus members; and legions of elected leaders across the country.

Yet, among the many accomplishments of HBCUs, perhaps the most important is their ability to prepare graduates to climb the economic ladder. HBCU students are among the most economically challenged of America’s college population: On average, 75% are low income and thus qualify for federal Pell Grants that cover a portion of tuition costs. Approximately 50% of HBCU students are the first in their family to attend college and, therefore, are less familiar with its challenges.

HBCUs, however, have a well-earned reputation of providing nurturing and affirming environments for just these students, welcoming and supporting them on their journey to a college degree that will break the cycle of undereducation — not just for the individual student, but also their family as well. They may be the first in their family to graduate college, but they will not be the last.

The economic consequences of a college credential are substantial. Individuals who earn a college degree are estimated to make nearly an additional million dollars over the course of their lifetime. A recent study by the United Negro College Fund’s Frederick Douglass Patterson Research Institute estimates that within 10 years after earning a degree, the average HBCU graduate has an annual income of $70,000, equal to that of non-HBCU graduates. A soon-to-be released Patterson Research Institute report, titled “HBCUs Transforming Generations: Social Mobility Outcomes for HBCU Alumni,” documents the consistent and significant impact of HBCUs as they enable their low-income, first-generation graduates to move from poverty to sustainable, middle-class incomes.

Annually, HBCUs produce in excess of 50,000 graduates, who are among the front line of a new generation of Black wealth builders. With their college credentials in hand, they can pursue 21st century careers that pay competitive salaries, enabling them to invest in home ownership, the primary means Americans use to accumulate wealth.

Yet it is at this very point that Black college graduates encounter a too-often insurmountable obstacle to investing in their first home — college debt. Too many Black college graduates from low-income families were forced to borrow to pay for their college educations because their federal Pell Grants covered only a portion of their college costs. According to the Education Data Initiative, more than half of Black students have student loan debt that exceeds their net worth.

What’s more, HBCUs have small endowments and cannot, therefore, provide scholarships sufficient to meet the needs of their talented and deserving low-income students. The endowment for public HBCUs per full-time equivalent (FTE) student is approximately one-fifth of that for public non-HBCUs, a significant disparity that limits assistance to students who need it most.

The federal government must increase Pell Grants to cover more of the costs of a college education. Public and private HBCUs and community colleges must be included in federal proposals for free college. The government must invest more resources in strengthening, modernizing and growing our HBCUs. All of these proposals are currently in President Joe Biden’s Build Back Better plan being negotiated by Congress now.

And private philanthropists, corporations and foundations must redouble their newfound investments in HBCUs. One great year of giving to HBCUs will not make up for years of neglect.

I have seen firsthand the impact of such investments. Over the decades, the United Negro College Fund has raised more than $5 billion and helped over 500,000 students earn college degrees. We have made an impact on addressing the deep-seated racial inequities in our country.

Now is the time for all to step up their support for our HBCUs as they work to give more students the opportunity to move from poverty into the middle class, buy homes, accumulate assets, and close the racial wealth gap. We know what to do. The question is, do we have the courage and wisdom to act?