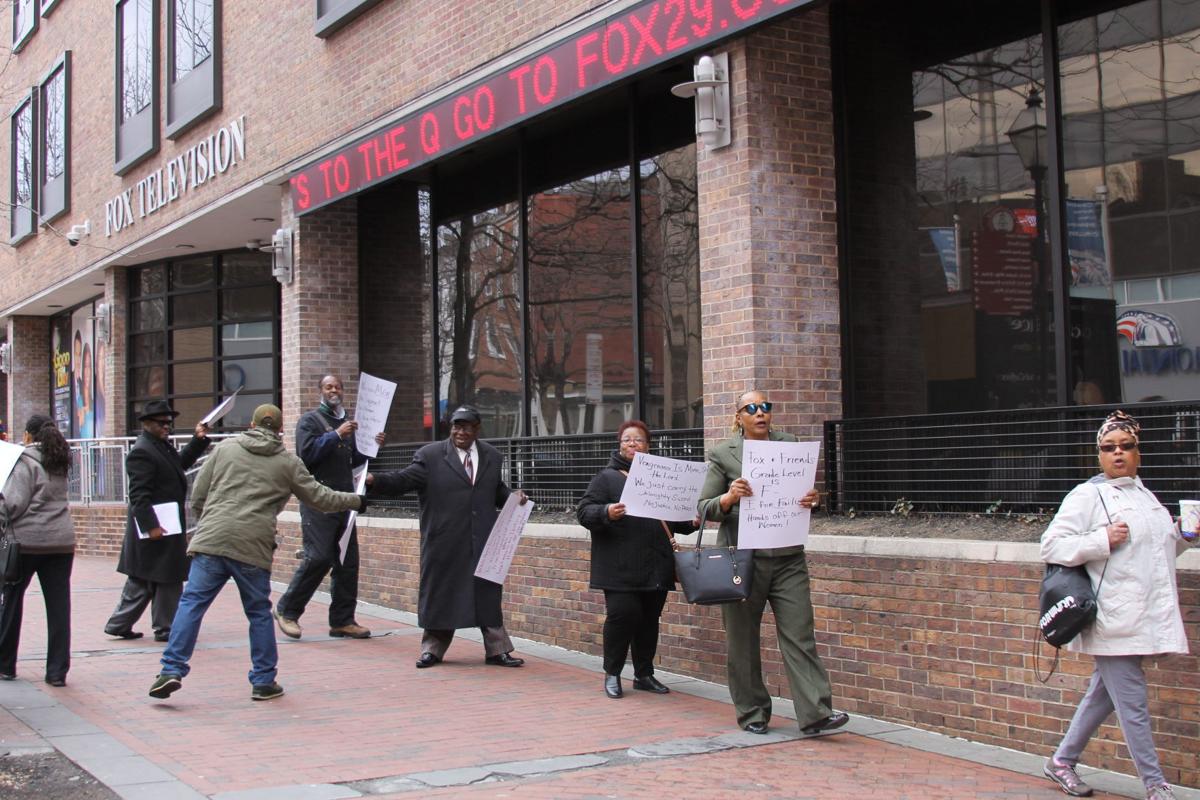 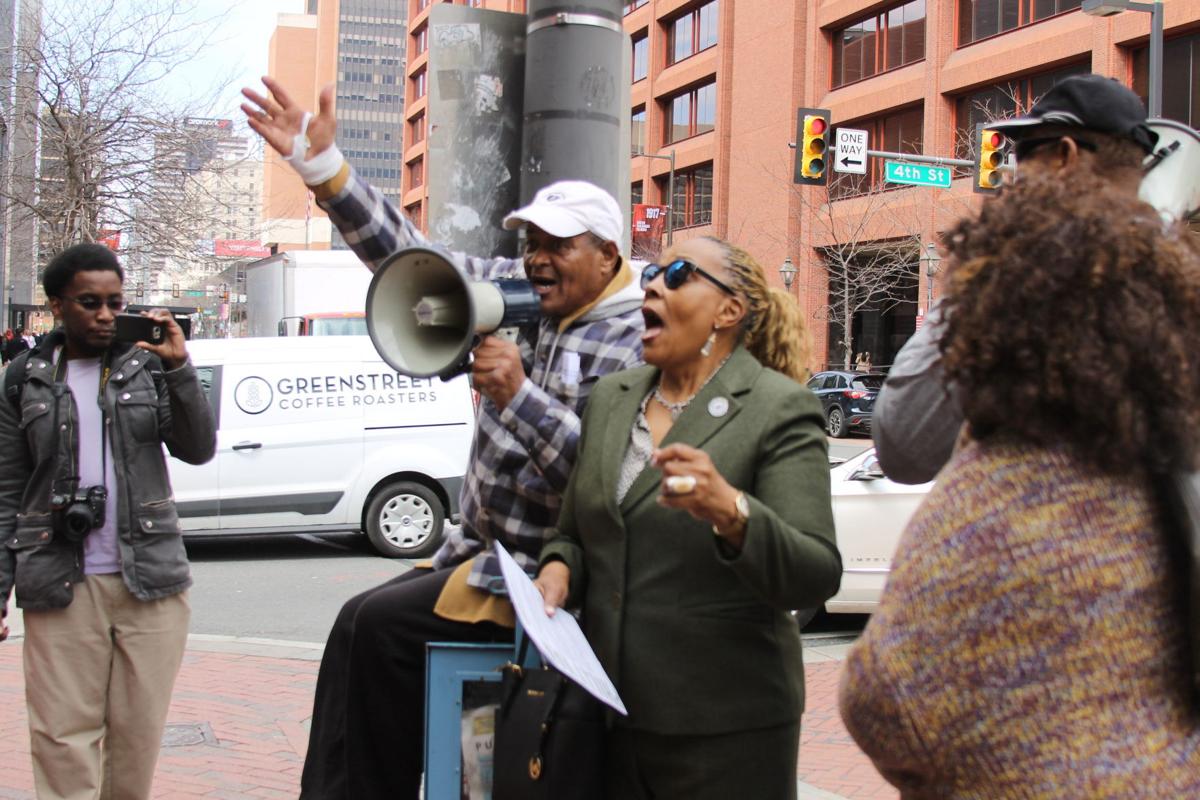 Several people gathered in front of the Fox 29 news station on Market Street on Thursday shouting, “Bill O’Reilly’s got to go” in protest of the television host’s recent insults towards Rep. Maxine Waters.

O’Reilly faced hot water after Tuesday’s airing of the “Fox and Friends” show. When asked to discuss Water’s speech on the House floor, the host responded “I didn’t hear a word she said. I was looking at the James Brown wig.”

O’Reilly apologized for his comments later that afternoon in a written statement.

“As I have said many times, I respect Congresswoman Maxine Waters for being sincere in her beliefs. I said that again today on ‘Fox and Friends’ calling her ‘old school,” O’Reilly stated, according to multiple news reports. “Unfortunately, I also made a jest about her hair which was dumb. I apologize.”

Waters responded that evening with a statement on Twitter using the popular hashtag #BlackWomenAtWork. The hashtag, which started trending on Monday, is used to share various stories of discrimination and subtle racism Black women experience at the workplace.

“I am a strong Black woman. I cannot be intimidated, and I’m not going anywhere,” Waters wrote. Her tweet has since received more than 66,000 retweets and 185,000 likes.

Between 20-30 people attended the protest and carried handmade signs while marching in front of the news station. A man holding a megaphone rallied the crowd while encouraging passersby to join. Paula Peebles, chair of the Philadelphia National Action Network, called for Fox to fire O’Reilly.

“We will not accept any insults, personal attacks on our women (or) our race from Fox or any other group,” Peebles said.

“We watched and listened to the unrelenting attacks against President Barack Obama, and they have moved on,” Peebles said. “Yet the attacks are continuing as evidenced by the disrespect displayed by both Bill O’Reilly and Sean Spicer.”

Minister Rodney Muhammad, president of the Philadelphia NAACP chapter, joined in on the protest saying “when they come after our women, our men should be on the front line.”

“The only way you’ll satisfy us today is giving Bill O’Reilly the pink slip,” he said.

Peebles promised to monitor Fox news and its affiliates. If necessary, she said she would organize a larger protest against Fox News and the station’s affiliates in New York City.