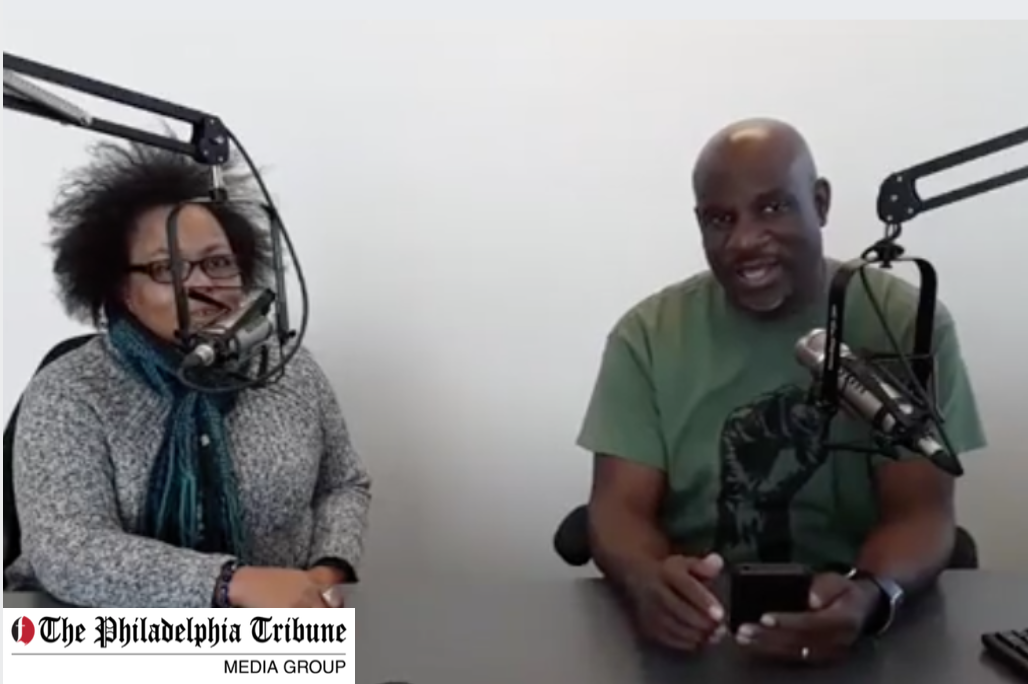 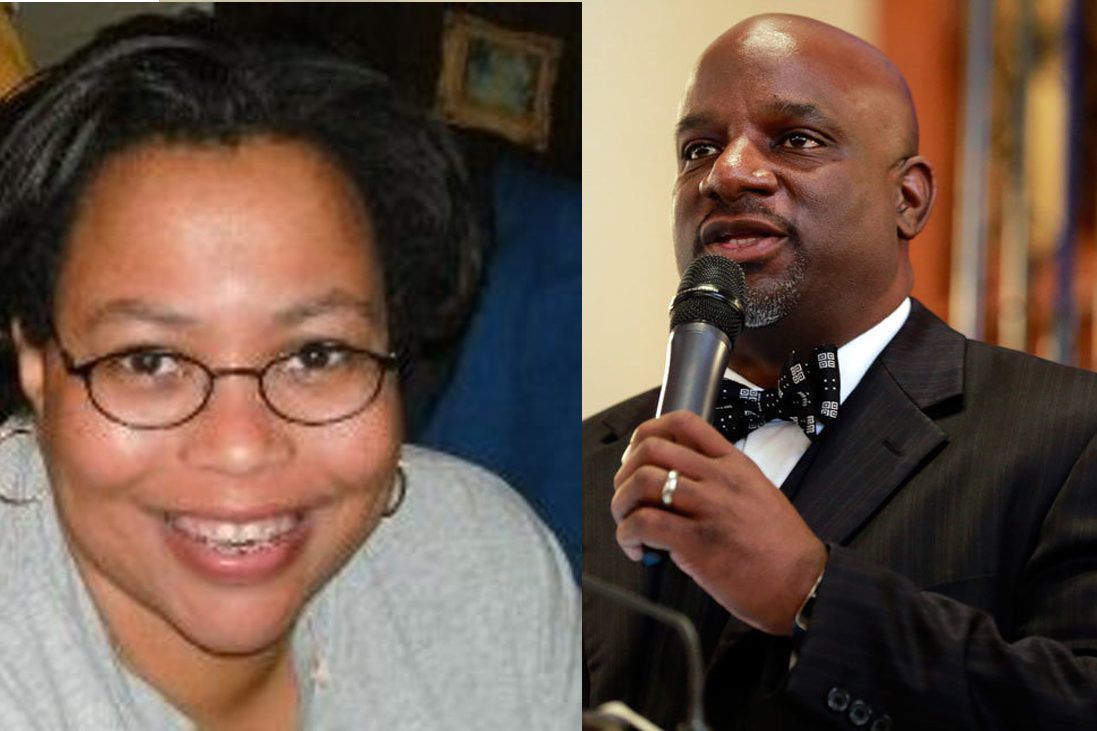 In less than a week after the sudden departure of “Wake Up with WURD” hosts the Rev. Mark “The AME” Tyler and Denise “The Writer” Clay, the duo announced on Thursday the debut of a new morning news and talk show, “Mark & Denise in the Morning.”

“Protect Black talk radio that keeps you informed, inspired, and on top of the big stories of the day by funding the move,” reads the GoFundMe announcement, that keeps secret the call letters of the morning duo’s new broadcast home. “While we can’t disclose the name of the new station just yet, the signal is 10x greater than the previous location enabling us to reach a larger audience in the Philadelphia region!”

The announcement capped off an eventful week for area morning talk show listeners monitoring the musical chair rotation of morning drive hosts at the only African-American owned and operated talk radio station in Pennsylvania.

“I want to thank Mark Kelly Tyler and Denise Clay for their time as the hosts of the ‘Wake Up With WURD’ show,” said Sara Lomax-Reese, president and CEO of WURD Radio in a statement. “This week WURD will be soliciting real-time feedback from the listening audience about what they envision for the new morning show. We are excited about the new year and look forward to exploring new ways to expand and engage with the WURD family.”

The 15-year-old station’s morning drive programming has served as a launch pad for several prior hosts, including Bill Anderson (now with Fox TV, Channel 29) and Solomon Jones, who exited WURD three months ago to host at Praise 107.9 FM.

It was the departure of Jones that opened the morning slot for Tyler and Clay to sign a 90-day contract.

The previous morning show team also included Christopher “Flood the Drummer” Norris, co-host of the Pushback Podcast jointly produced by WURD Radio and Philadelphia Magazine and longtime on air contributor to WURD. Norris has been named the interim guest host on “Wake Up With WURD” this week.

Over the course of 12 weeks, the former hosts and station management were at odds about the show’s direction.

“There were just some challenges,” Lomax-Reese said in an earlier interview. “We typically had not had teams as our hosts, and had typically had individuals as our hosts. This was an experiment and something that we intentionally looked at doing for a three-month period. At the end of the day both sides really felt it wasn’t working.”

“It’s the spin zone, and I get it that you have to have a winner and a loser,” said Tyler of WURD’s statement. “I resigned, and that left Denise and Flood, whom I guess were also part of the team. So, it does beg the question: if the entire team didn’t work then why not [also] get rid of Flood and Denise? I’m just making the point: if it’s about the team not working, than it seems that none of us should have been on the air this week.”

Tyler insists during the last meeting the co-hosts had with station management “we were all under the assumption that the show was going to keep moving forward. There was no talk on December 21 that in January there was going to be a shakeup.”

However, a week later Tyler said he had doubts about the show and offered up a 30-day notice on Dec. 27 as per the original contract. Two days later, he and Clay were canned.

“I was kind of surprised that email was how I found out and that no one called me,” Clay said. “I am still trying to process all of this, because it is not every day that being let go from a job ends up in the paper. That is not how my career has been conducted. I realize this is high profile, and in a way this hurts. I thought we were doing a really good job there, but because [Lomax-Reese] and Mark couldn’t get on the same page that lead to what they did.”

Since his departure from WURD, Tyler said he and Norris have spoken and remain on good terms.

“I will miss waking up every day and interacting with Mark ‘The AME’ and Denise ‘The Writer,’” Norris said. “I am looking forward to the future and this change in programming has nothing to do with our personal relationship.”

“Mark & Denise in the Morning” is set to debut on Monday, Jan. 15. The station has not been made public yet. For more information, visit https://www.gofundme.com/mymorningradio.

WURD Radio 900 AM/96.1 FM has changed its morning show lineup for the second time since in little more than three months. Former "Wake Up with…

WURD Radio hosted the first-ever WURD Empowerment Expo Community Event at the Community College of Philadelphia on Saturday, which was free to…

On Tuesday, the City of Philadelphia joined the Kwanzaa Cooperative for the first ever lighting of Boathouse Row in red, green and black in ho…

The Chamber of Commerce for Greater Philadelphia recently hosted the With Growth and Prosperity for All: A Roadmap for Growth Conference at th…