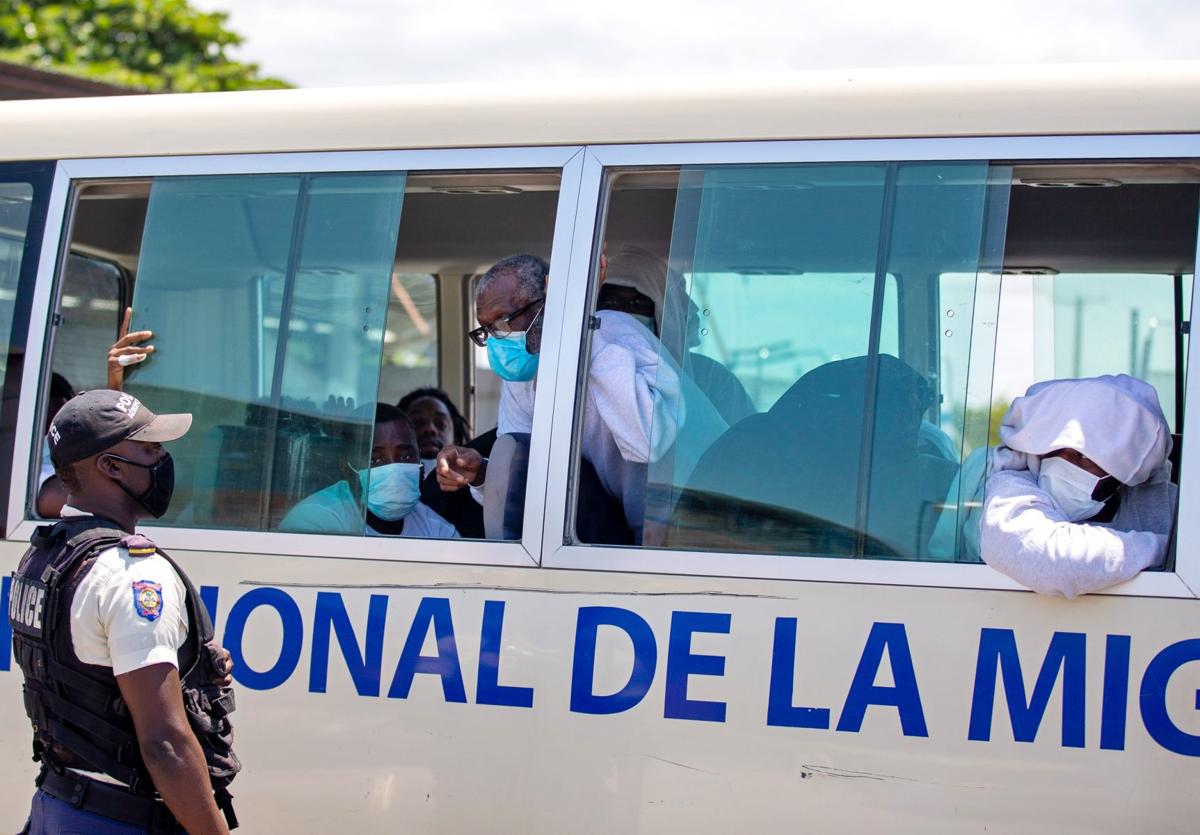 Haitian deportees from the United States were transported Tuesday from Toussaint Louverture International Airport to undergo a 14-day quarantine at a hotel in Port-au-Prince, Haiti. 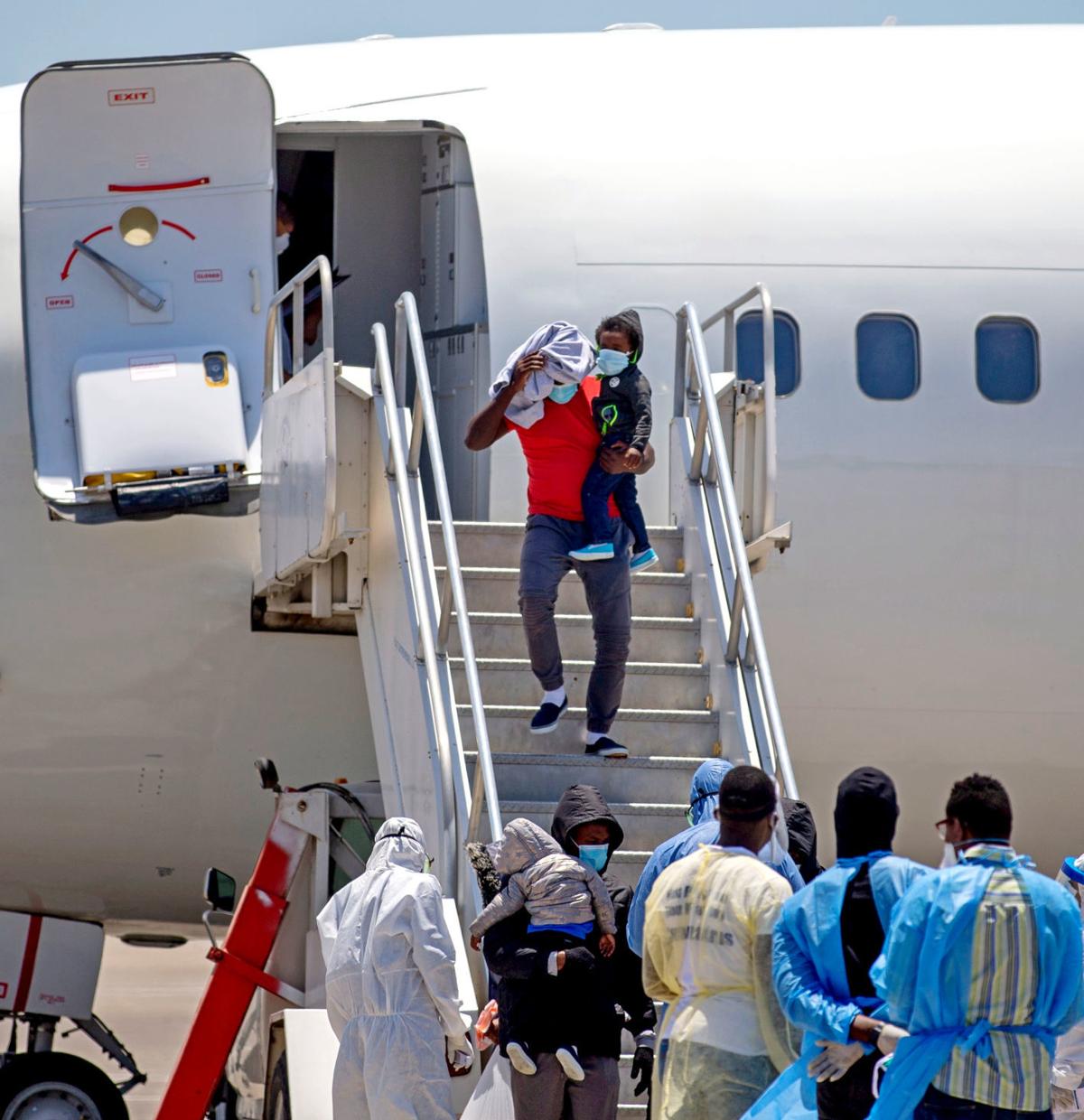 Health care workers tended to Haitian deportees as they arrived Tuesday aboard a flight from the United States. 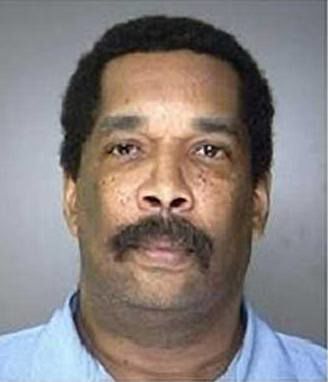 Haitian deportees from the United States were transported Tuesday from Toussaint Louverture International Airport to undergo a 14-day quarantine at a hotel in Port-au-Prince, Haiti.

Health care workers tended to Haitian deportees as they arrived Tuesday aboard a flight from the United States.

PORT-AU-PRINCE, Haiti — Thirty people were deported to Haiti on Tuesday, but a former paramilitary leader accused of murder and torture was not among them as a result of recent discussions with U.S. officials, according to a Haitian government spokesman.

The spokesman, Eddy Jackson Alexis, said Haiti’s prime minister talked with the U.S. State Department to avoid — for now — the deportation of Emmanuel Constant, who became the feared leader of a paramilitary group after President Jean-Bertrand Aristide was toppled in 1991.

Alexis said the government would arrest Constant if he is ever deported from the U.S. to Haiti, but that he also would be eligible for a second trial. Constant has denied the accusations of murder and torture. There are concerns in Haiti that his return would further destabilize the country.

Jean Negot Bonheur Delva, director of Haiti’s migration office, said 16 of the 30 deportees who arrived Tuesday have criminal backgrounds and that the U.S. government said all of them tested negative for the new coronavirus. He said the group would be placed under a two-week quarantine and will be tested again at the end of it and placed in isolation if necessary.

It is the third such flight to Haiti since the pandemic, with more than 200 people in total deported from the U.S. Several of them have tested positive for the coronavirus amid concerns they are straining the impoverished country’s limited resources. Activists have repeatedly called on President Jovenel Moïse to stop accepting deportees and ask that U.S. President Donald Trump place a moratorium on deportations.

Haiti has reported more than 1,000 confirmed cases of the new coronavirus and at least 31 deaths.