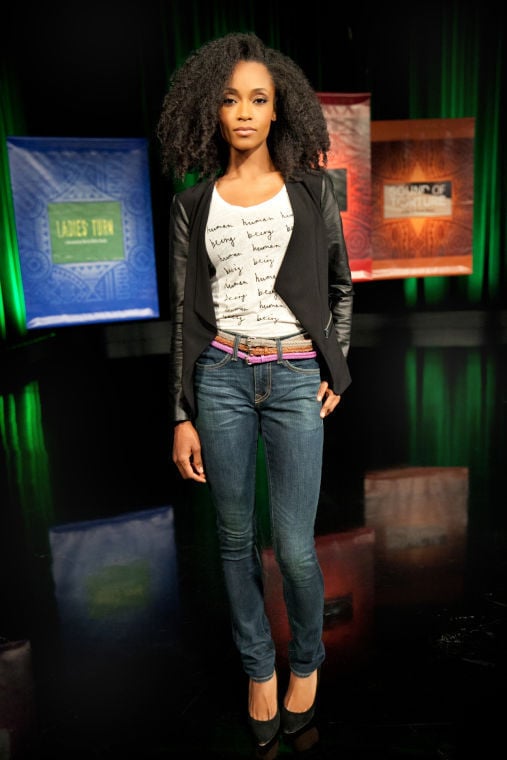 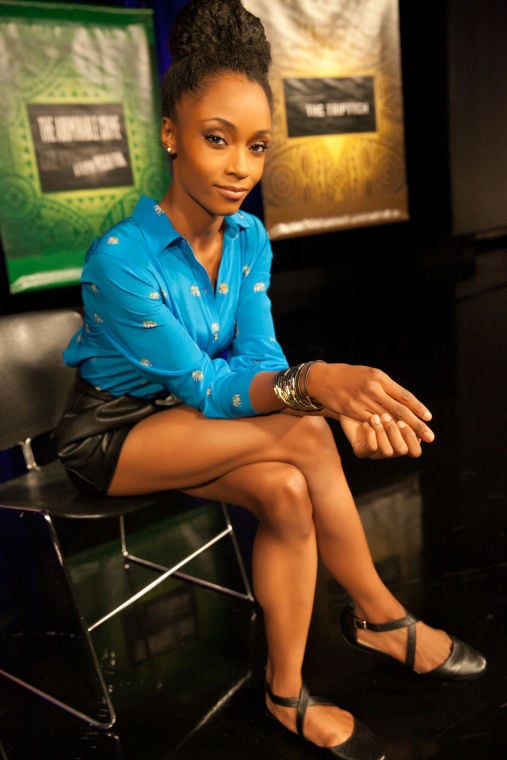 Actress/model Yaya DaCosta is the host of “AfroPoP.” — Photo/Allison Evans

Actress/model Yaya DaCosta is the host of “AfroPoP.” — Photo/Allison Evans

The year 2015 promises to be a busy and productive one for Yaya DaCosta, the runner-up in Cycle 3 of “America’s Next Top Model.” The 32-year-old actress stars as pop legend Whitney Houston in Lifetime’s “Whitney,” premiering at 8 p.m. on Saturday, Jan. 17. Then, on Monday, Jan. 19 at 8 p.m., DaCosta will make her debut as host of the PBS series “AfroPoP: The Ultimate Cultural Exchange,” airing on WHYY’s “Y Info” (Channel 12.3).

In the season 7 premiere, “The Carrier,” hosted by DaCosta, who is of African-American, Brazilian and Nigerian descent, director Maggie Betts follows a determined Zambian woman, unwittingly involved in a polygamous marriage, the HIV virus spreading throughout the family, as she takes steps to ensure that the disease is not passed on to the baby she is carrying. New episodes of the series premiere through Feb. 16

“This season of “AfroPop” takes viewers to far-flung corners of the world: where men and women of African descent are taking the lead in human rights and public health issues; where others are pushing women in new directions; and where a new generation of top artists are being given a voice,” said Leslie Fields-Cruz, executive director of the National Black Programming Consortium (NBPC), producers of “AfroPop.” “And we’re especially happy to have the lovely and talented Yaya DaCosta as our host, adding grace and intelligence to the discussions.”

As a model, DaCosta, has appeared in advertisements for Garnier Frutis, Lincoln Townhouse, Oil of Olay, Radioshack, Seda, Sephora and Dr. Scholl’s.

She began acting in 2002 after having a guest role on an episode of the television show “Eve,” starring Philadelphia hip-hop artist Eve Jeffers. In 2006, she starred opposite Rob Brown in the popular dance film “Take the Lead, and had supporting roles in the independent films “Honeydripper” and “The Messenger.” In 2009, the versatile Harlem native played Nico Slater, the daughter of Wilhelmina Slater on the fourth season of the ABC series, “Ugly Betty,” and in 2013, she appeared as “Carol” in “Lee Daniels’ "The Butler.” DaCosta recently completed filming on “Bolden!” and is currently filming “The Nice Guys.”