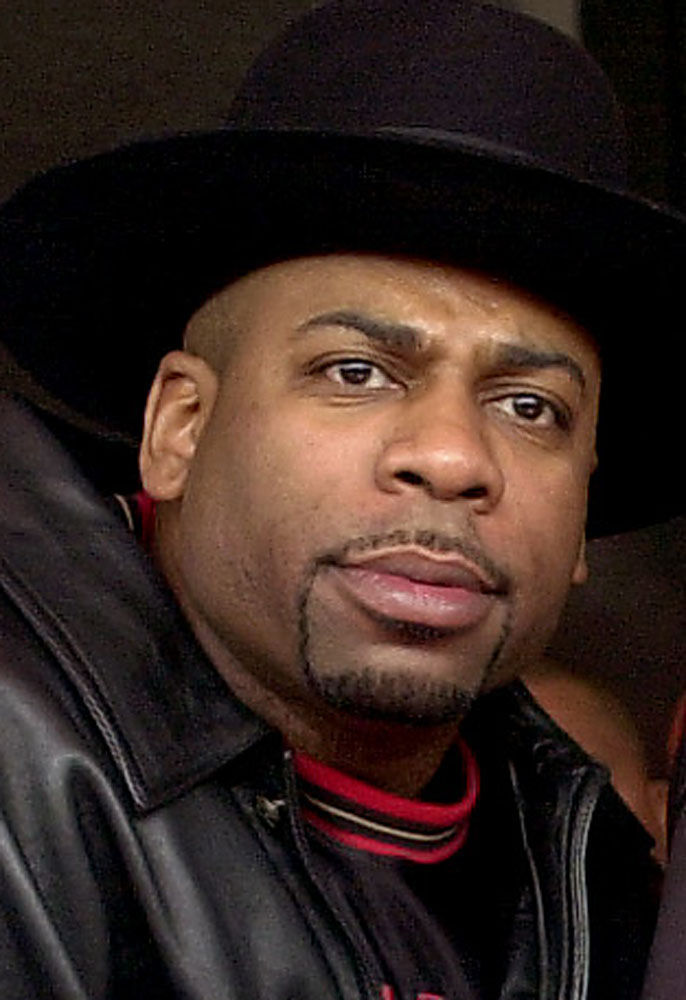 Jam Master Jay, a.k.a. Jason Mizell, was a member of hip hop pioneers Run-DMC who was gunned down in 2002. — AP Photo/Krista Niles 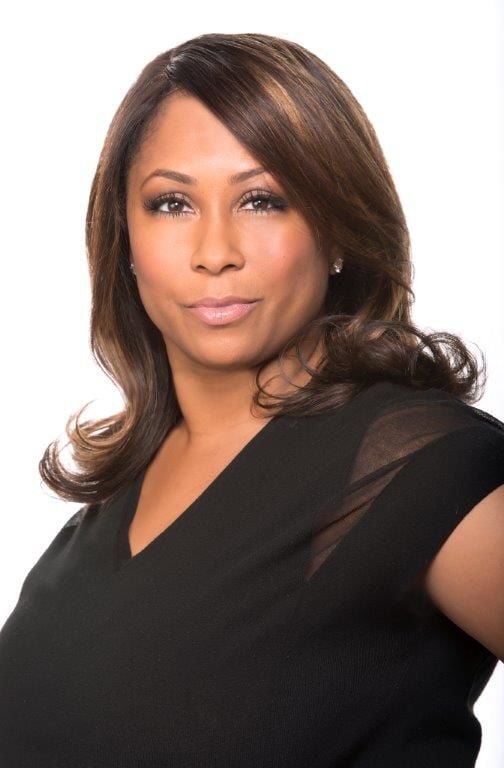 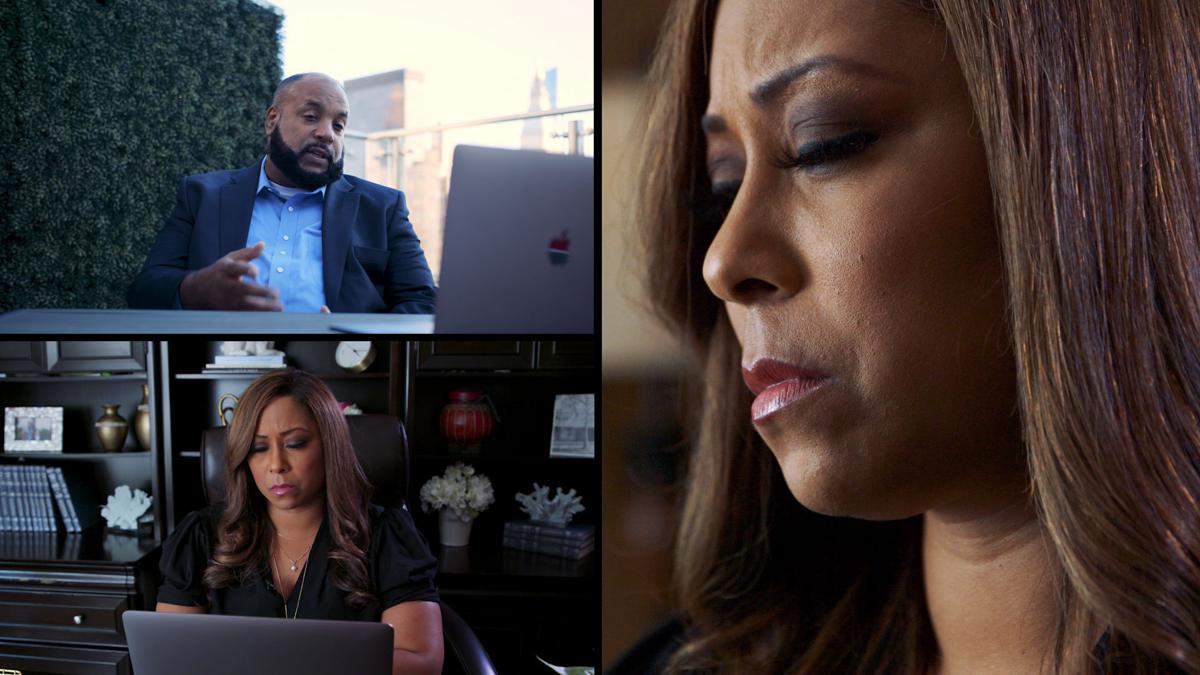 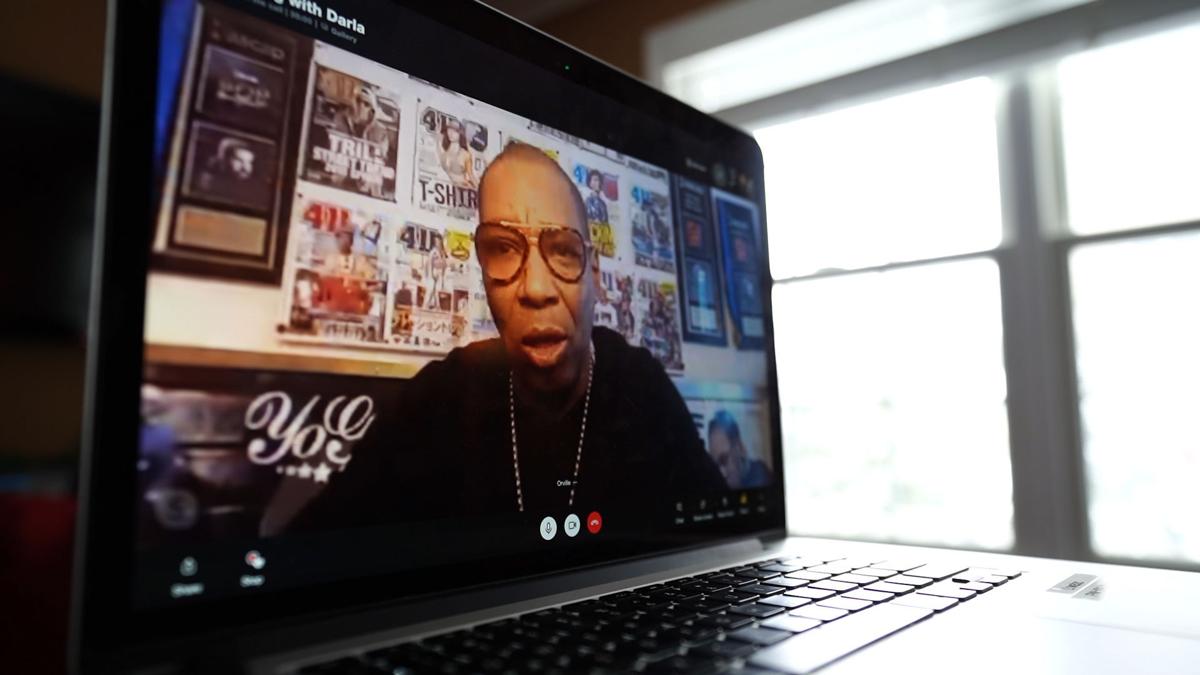 Orville Hall, who was Jam Master Jay’s childhood friend, is also featured in the documentary. —Submitted/ABC

Jam Master Jay, a.k.a. Jason Mizell, was a member of hip hop pioneers Run-DMC who was gunned down in 2002. — AP Photo/Krista Niles

Orville Hall, who was Jam Master Jay’s childhood friend, is also featured in the documentary. —Submitted/ABC

“Set the Record Straight: The Jam Master Jay Case,” will premiere on 6abc/WPVI-TV on Saturday April 24 at 2 p.m. EST and is available for streaming on Hulu.

“This started with an idea that I approached Eyewitness News with in December of 2019. I created a concept where I wanted to do a true crime series that featured archival Eyewitness News New York stories because of the iconic stories that we’ve historically covered,” said Darla Miles, Emmy award winning journalist and news reporter at Eyewitness News ABC7NY/WABC-TV.

After 10 years of covering crime, Miles found it odd to have not heard anything about Mizell’s case and she wanted to put that puzzle together. “Not just for the fans but for the family [also],” she said during the filming of the documentary.

“At that point, I created a list of some of the iconic stories that we’ve covered and that I thought would still have high interest and then the cold case murder of Jam Master Jay was one of them. It stood out to me at the time because there has just been nothing said about it really since the early 2000s,” said Miles.

Among the list of true crime stories that Miles pitched to Eyewitness News, they decided to focus on Jam Master Jay.

“We honed in on Jam Master Jay because of the nature of the case, the complication of the iconic figure that he was and knowing that a second look could be taken at this case based on the technology, the information and resources that we have in 2020, as opposed to 2002. All of those things factored into the decision to do a cold case documentary true crime series for Jam Master Jay,” said Miles.

Mizell was shot dead in his Queens studio in 2002. The hip-hop pioneer and legend was 37 years old. With few clues or leads for police to identify his killer, paired with contrasting stories about the tragedy, Mizell’s death went unsolved for nearly two decades.

“The project was put on hold and then it was reignited in August of 2020 when there was an arrest in the case on August 17 of the two suspects. Along with Eyewitness News and our owned TV partners, we decided that this was going to be our undertaking,” said Miles. “We really wanted to elevate the look of the documentary and also elevate the storytelling,” she said.

Producer Rashidi Hendrix was just the man to help to make that happen. He was recommended by Miles and had decided to join as an executive producer on the project after going over the details of Mizell’s case. Hendrix is known to be very well versed in this particular area of storytelling and has a history in the music industry as well as high end productions.

“At first I wasn’t sure how to tell the story because I didn’t know the case very well. I knew what happened but, Darla kind of walked me through the case,” said Hendrix. “We met with one of the interview subjects in the documentary who walked us through the case and at that point, that’s when I really got excited, like, wow, this actually really can be a great story.”

“I think, coming on, I needed assurances that we were going to tell the story the right way. I kind of use the pov (point of view) of the fans and the viewers and the family as my template to tell the story. It was important that every word, every phrase, every connotation of what we put into the documentary just had to be right. We had to walk away feeling good about it,” said Hendrix.

Some of the common questions people still have about this case ask “Why? Many have asked, “Why did this happen to the beloved Jam Master Jay? Why did it take 18 years to apprehend a suspect and why does it appear to be that justice is often delayed when it comes to solving crimes against Black people.”

“I think the assumption for a lot of people was that nobody talked,” said Hendrix. “There were just so many conflicting stories that nobody really had a central story of what happened,” he said.

One of the biggest challenges they faced was how to tell what really happened because of all of the missing pieces.

“There were no camera recordings or footage that could be used to verify information. It was all just a lot of hearsay and a lot of assumptions. And that’s really what the NYPD used as a foundation for their investigations. So fast forward, now that it’s become a federal case, I think that, there’s a different spin on the investigations that maybe the NYPD might have missed,” the producer said.

“We realize that when cases like these happen in our community, especially in the hip-hop community, nobody ever knows anything. Everybody sees it, but nobody knows anything. It’s almost like there’s this rule, the no snitching rule. Everybody just acts like they don’t see anything, so that to me has probably been one of the problems to why we haven’t been able to get the justice that we want,” said Hendrix.

In addition to shedding light on Mizell’s case and bringing forth never-before-seen images and details, the documentary highlights the wide range of emotions from those touched by his death.

“I think when you have any crime victim, whether it’s Jam Master Jay or John or Jack down the street, when you have an arrest 18 years after the incident, any family member will feel like there is a delay,” said Miles. “I want to point people to the documentary and really hone in on what Rashidi said because, in the documentary you will hear the mixed reactions and mixed reviews to the whole case and arrest. You will find some family members who are concerned, who still have questions and then you’ll hear in the documentary where overall, in the hip-hop community, there was a sense of closure and that this was not an open-ended case like that of Biggie and Tupac. There was a little bit of reassurance that the NYPD or police officers in general, take the murders of hip-hop stars, Black rappers just as seriously as other cases,” said Miles.

Orville Hall, who was a childhood friend of Mizell, described his good friend as a sign of hope in the community. “He gave people hope,” said Hall. Hall, who is featured in the documentary, shared that he and Mizell have lived parallel lives since meeting in the sixth grade. Up until his tragic death, Mizell was rooted in his community.

Hall hopes that the documentary continues to shed light on Mizell’s musical legacy and the type of man he was.