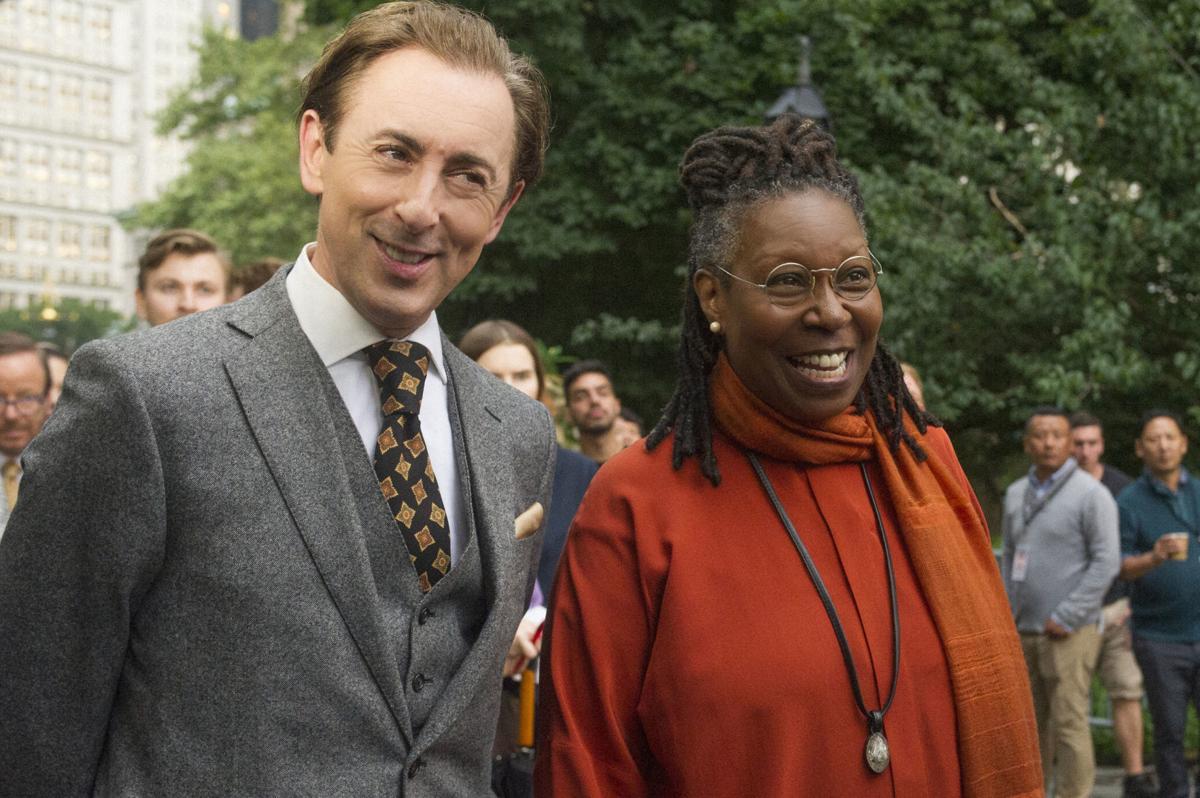 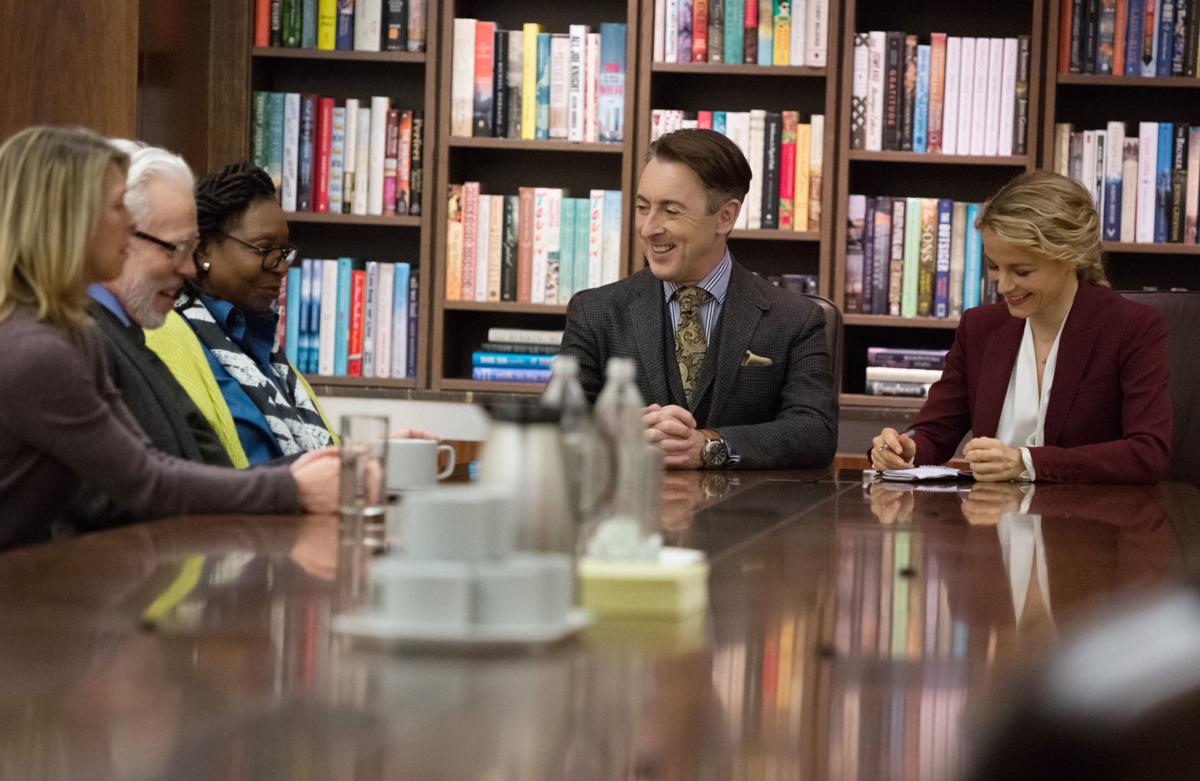 Lt. Jasmine Gooden, a friend of Lizzie’s who has recently been promoted to be their boss, is glad to see her best detective finally agree to work with someone on a case, since Lizzie has refused any partner since a tragic event one year ago.

As Dylan feels re-energized tapping into his old skill set, his husband, Andy (Daniel Ings), is concerned that Dylan’s breaking their pact about putting away his cloak and dagger for good. Though Dylan and Lizzie initially clash, when it comes to catching killers, they realize they will make an ideal team if they both trust their instincts.

Goldberg will appear in the recurring role of Dylan’s book editor, Joan Ross. Among the entertainment elite, Goldberg is a rare artist who has earned all four major awards — Emmy, Grammy, Oscar and Tony, in addition to two Golden Globes, eight NAACP Image Awards and a star on the Hollywood Walk of Fame (2001).

would have been a good show as i love the author but Whoopi???No way would i watch that person on tv. sorry not going to watch- bummer but i cannot support a show with her on it-

I, too, was excited about this show until I saw Whoopi on it and if she's going to always be on it, I will NOT watch it anymore!!!

Can't watch with that Whoopie on the show.

Newsflash: no one cares about you not watching this show.

Good show but refuse to watch anything with Ms Goldberg in it.

I liked the show and gave it a chance but when i see Goldberg i see a racist and after throwing the judge out on the 20th of july i will no longer watch your show till i hear she is fired . For she is bad for the show

Same here, was kinda excited for this show but if Whoopie is going to be in it every week Ill pass.

I don’t watch cause of her.

Loved this show, but to have Goldberg as a regular, nope, won't watch. Too bad, it seems like a good show. Hopefully they will reconsider her as a regular.

When a celebrated artist and a 10 year moderator of a meaningful and fun TV show - that brings America together - won't tolerate a Pirro type who starts ranting fake news about criminal, violent immigrants to sell books... I guess everyone has to search their soul for what they will stand up to

I love this show. So happy to see Cummings in a weekly's again. Hope to see many more years of this show no matter who co stars are. We all have our opinions.

Love this show and love Whoopie. She is always so funny and a great actress.