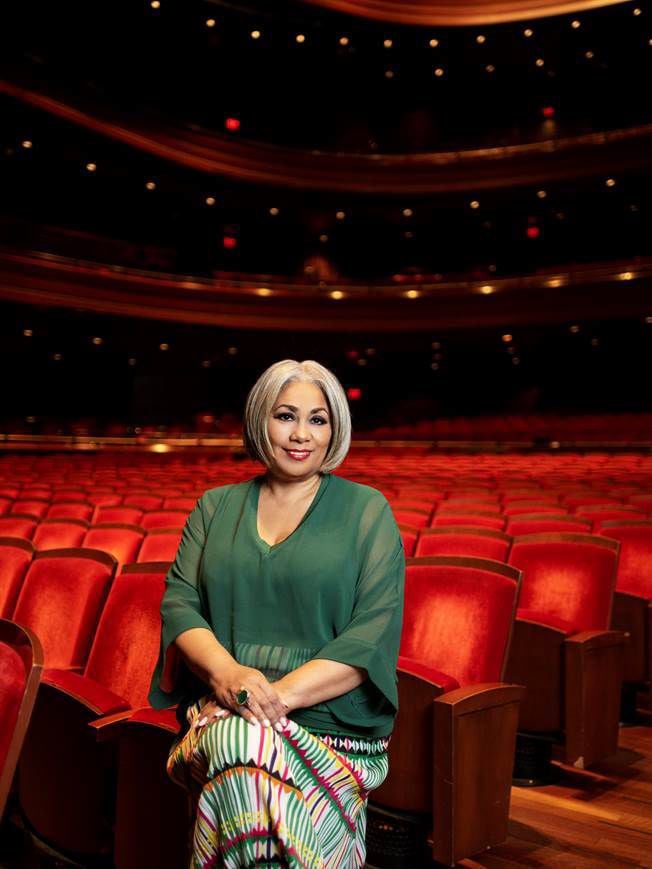 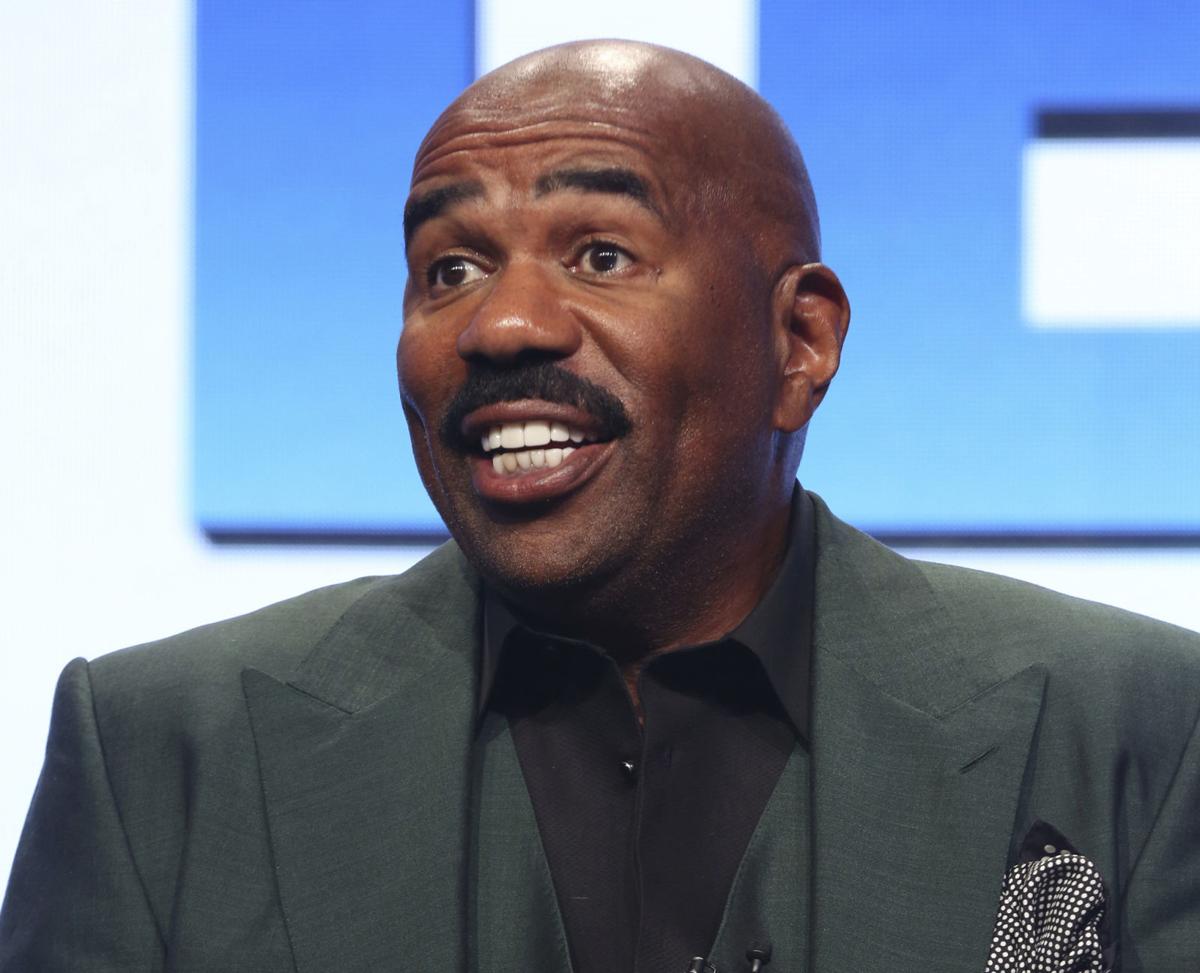 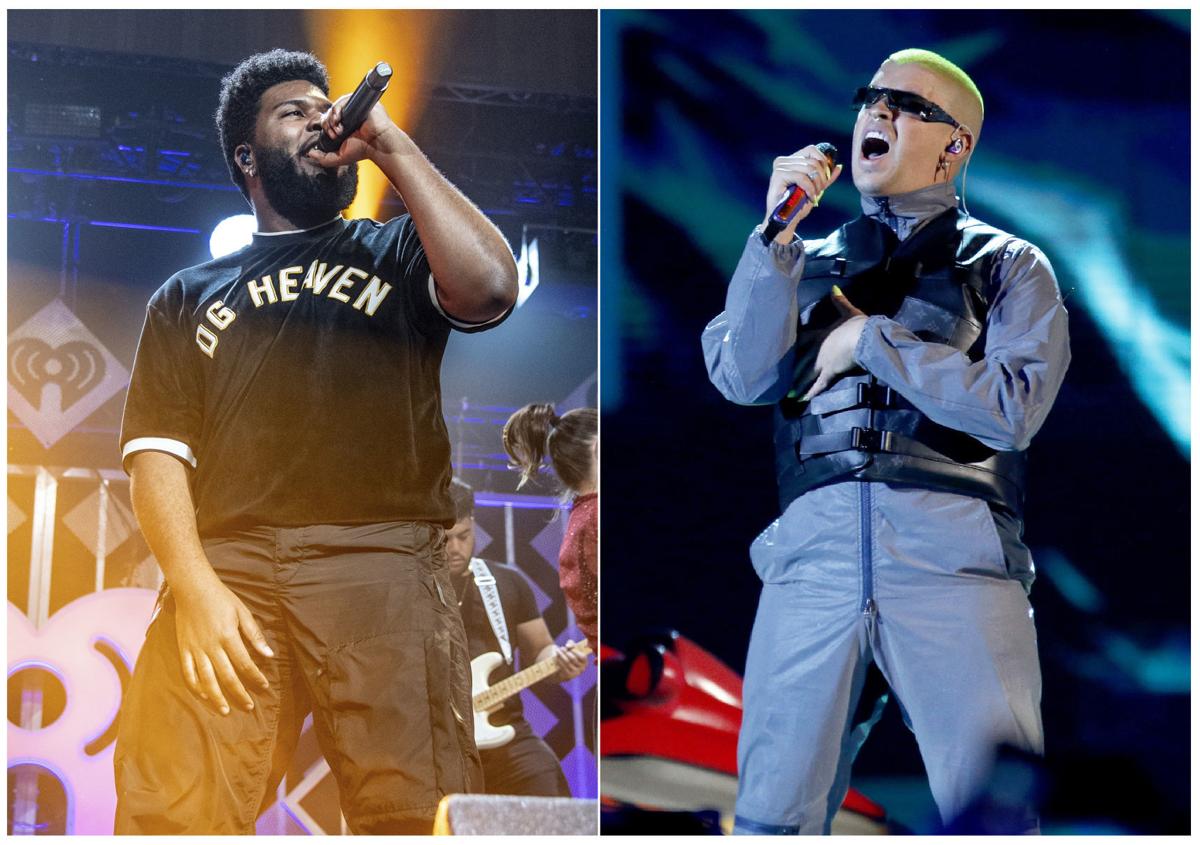 Apple Music announced this week that a tour featuring artists from its playlist, including Khalid and Bad Bunny will perform on the “Up Next Live” tour. — AP Photo

Apple Music announced this week that a tour featuring artists from its playlist, including Khalid and Bad Bunny will perform on the “Up Next Live” tour. — AP Photo

She won’t be leaving her WRNB-FM (100.3) gig though. Williams will host from 3 p.m. to 7 p.m. on Classix Mondays through Thursdays, while continuing “Soulful Sundays” on WRNB-FM.

The legendary broadcaster will feature music from the 1970s and 1980s, with an emphasis on “The Sound of Philadelphia.”

Bad Bunny, Khalid to perform on Apple Music’s ‘Up Next’ tour

NEW YORK — Apple Music is taking its “Up Next” program and playlist on the road.

The streaming service announced Monday that a live series featuring artists from its playlist and its program highlighting breakthrough acts, from Bad Bunny to Khalid, will perform on the “Up Next Live” tour.

Seven artists will each perform one date on the seven-city trek, which kicks off July 9 with Bad Bunny in Milan, Italy, and wraps up on Aug. 23 with multi-platinum singer Khalid in Washington, D.C. The concerts are free for Apple Music subscribers.

The tour will also include singer-songwriters Jessie Reyez on July 19 in San Francisco, King Princess on July 25 in Brooklyn, New York, and Lewis Capaldi on July 31 in Paris. Daniel Caesar, who won his first Grammy this year, will perform on Aug. 9 in London, and Grammy and Emmy-nominated country singer Ashley McBryde will perform on Aug. 16 in Chicago.

Each month Apple Music will feature a budding artist in its “Up Next” program, while its “Up Next” playlist include songs by rising and breakthrough performers.

The scholarships are in memory of Devin Moore, a Kent State student from Cleveland who died in 2017 while playing basketball at a university center.

Cardi B’s ‘Okurrr’ is not OK to copyright

Cardi B’s application to trademark her signature phrase “okurrr” was refused by the U.S. Patent and Trademark Office.

The rapper’s attorney filed applications to trademark the term in March to use it on paper goods, like cups and posters, and clothing, like T-shirts and undergarments.

Registration for the trademark was refused because it is a “commonplace term, message, or expression widely used by a variety of sources that merely conveys an ordinary, familiar, well-recognized concept or sentiment,” the office wrote on the application.

It noted that the expression is “commonly used in the drag community and by celebrities as an alternate way of saying ‘OK’ or ‘something that is said to affirm when someone is being put in their place.’”

Last year, Cardi B explained the catchphrase to Jimmy Fallon when she co-hosted “The Tonight Show starring Jimmy Fallon.”

“You know, it’s like a cold pigeon in New York City,” she said at the time, explaining there are different variations of the phrase depending on the situation.

The trademark application was filed in March by attorney Doreen Small on behalf of Cardi B’s company, Washpoppin Inc.

Chris Brown made his return to music with his latest collection of songs titled Indigo. The new album has 32 tracks but one, in particular, has caused a rift in music fans.

“Need A Stack” featuring Lil Wayne and Joyner Lucas raised eyebrows at a lyric that many online are pointing to as demeaning to women.

In his new song “Need A Stack” the singer says the lyric “Only wanna f- — the Black b---- — with the nice hair”. Many fans are outraged and disappointed in his “colorist” beauty standard comments.

Brown defended himself and the lyric by referring to those that are concerned with the content as “uglies” and providing more context into his decision-making with women.

Earlier Wednesday, Chris’ mom Joyce Hawkins took to her Instagram page to reveal how she feels about the news articles she has seen about Breezy’s controversial “nice hair” lyric.

Mama Hawkins went on Instagram stories and wrote “Headline news!!!! Hair!!! Seriously???! Now what has this world come to?????” in her caption.

After the successful “Jumanji” reboot in 2017, Dwayne Johnson, Kevin Hart, Karen Gillan and Jack Black are back with “Jumanji: The Next Level.”

During this video game-based adventure, they are joined by Danny DeVito and Danny Glover, Spencer’s grandfather and his friend.

The new players get to face some of the same dangers of the previous movie while trying to keep the group of game avatars together.

Nick Jonas‘ and Awkwafina are also seen briefly in the movie’s trailer.