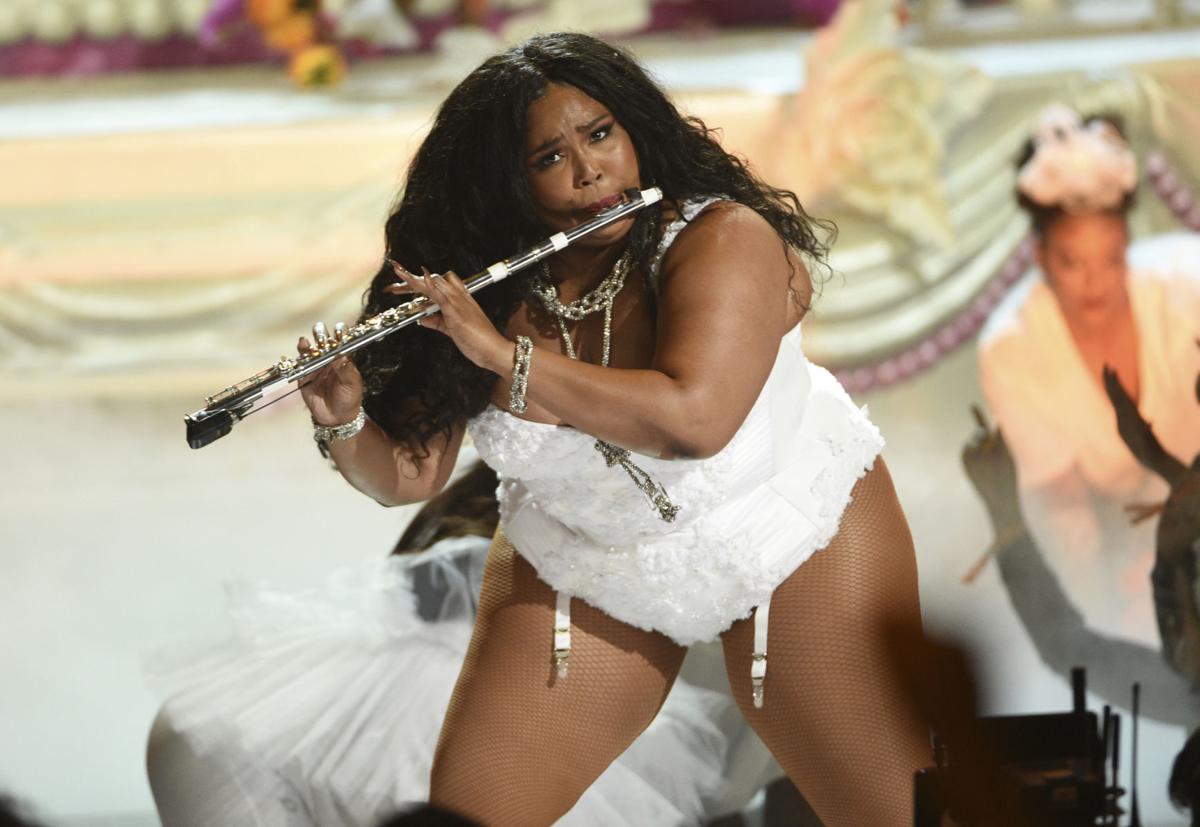 This June 23, 2019 file photo shows Lizzo playing the flute at the BET Awards in Los Angeles. Billie Eilish and Lizzo, both nominated for the top four prizes at the Grammy Awards, are slated to perform at the Grammy Awards on Jan. 26 event, airing live on CBS. — Photo by Chris Pizzello/Invision/AP, File 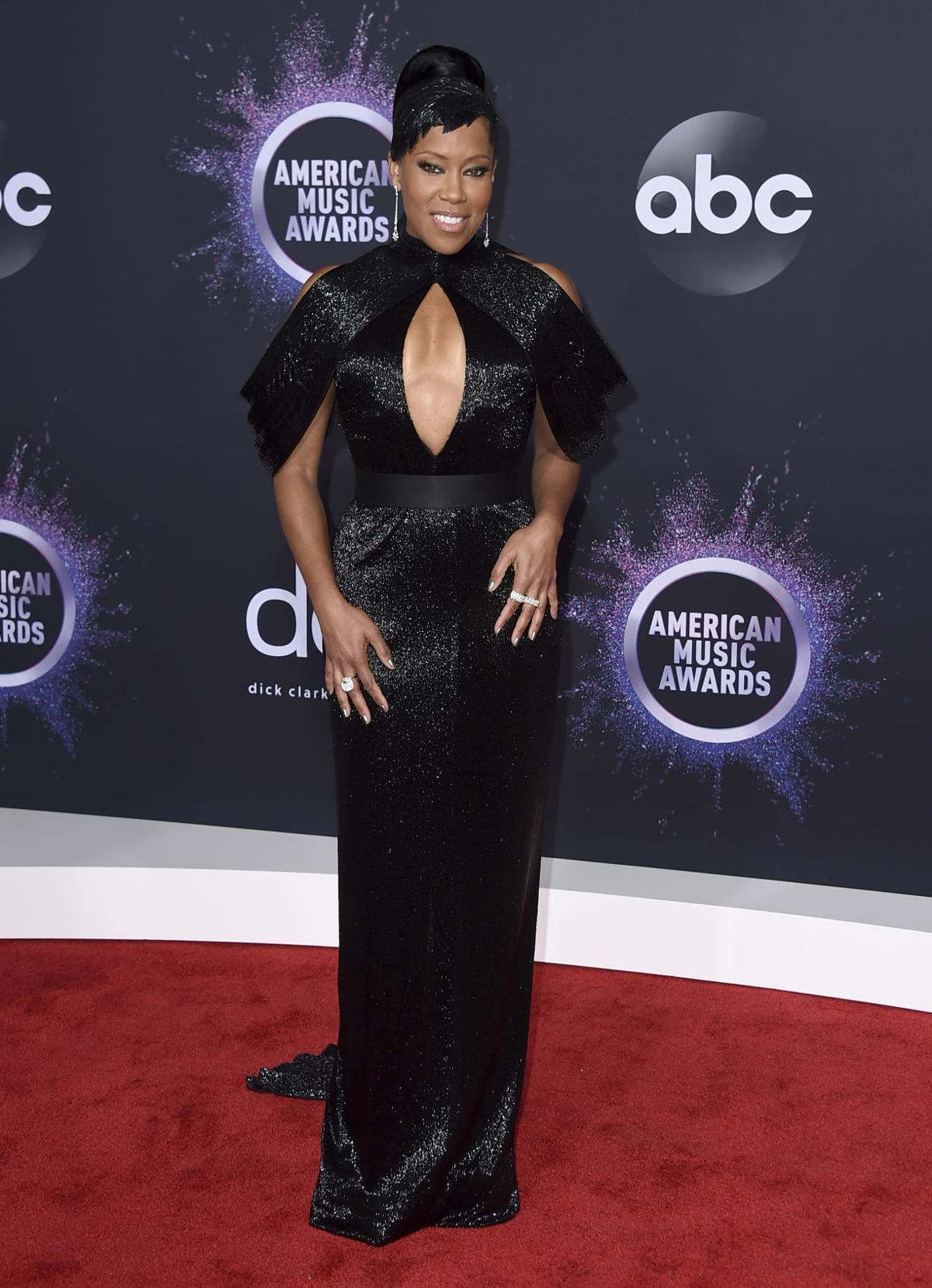 Regina King arrives at the American Music Awards on Sunday, Nov. 24, 2019, at the Microsoft Theater in Los Angeles. — Photo by Jordan Strauss/Invision/AP 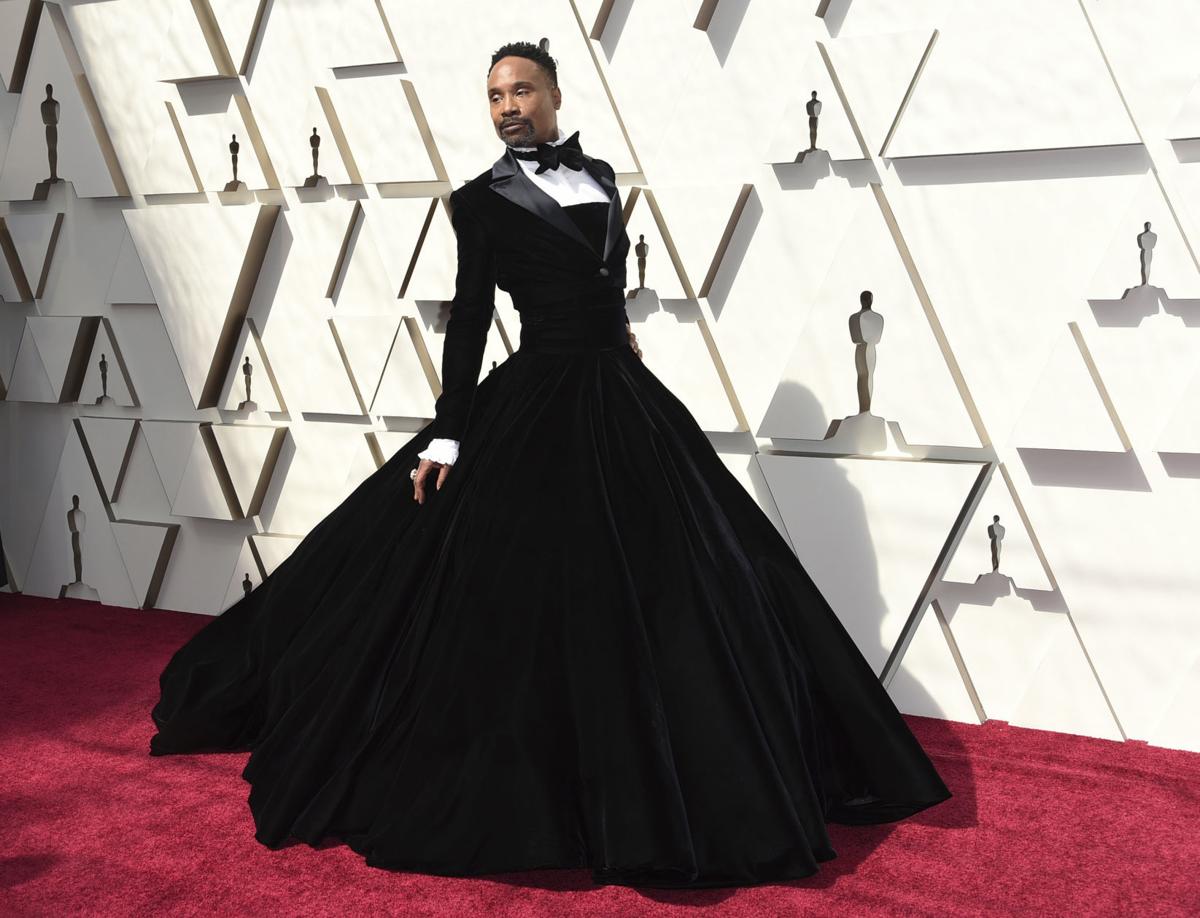 This June 23, 2019 file photo shows Lizzo playing the flute at the BET Awards in Los Angeles. Billie Eilish and Lizzo, both nominated for the top four prizes at the Grammy Awards, are slated to perform at the Grammy Awards on Jan. 26 event, airing live on CBS. — Photo by Chris Pizzello/Invision/AP, File

Regina King arrives at the American Music Awards on Sunday, Nov. 24, 2019, at the Microsoft Theater in Los Angeles. — Photo by Jordan Strauss/Invision/AP

The Recording Academy announced Thursday that “Let’s Go Crazy: The Grammy Salute to Prince” will tape at the Los Angeles Convention Center on Jan. 28, two days after the 62nd annual Grammy Awards. The show will air on CBS later in the year.

Other performers set to honor the Purple One are Mavis Staples, Usher, Beck, Common, Gary Clark Jr., Juanes, St. Vincent and Susanna Hoffs. Prince’s longtime collaborators, including the Revolution, Sheila E. and Morris Day and The Time, will also hit the stage.

Prince died April 21, 2016. He won seven Grammys and was nominated for 38 awards. Tickets for the tribute show are on sale.

Essence Communications, the media company dedicated to Black women that hosts the annual pre-Oscars luncheon, announced Thursday that the event will take place Feb. 6 at the Beverly Wilshire in Beverly Hills, California — three days before the 92nd Academy Awards.

“Pose” writer-director-producer Janet Mock will be honored at the event alongside members of the show’s cast, including Mj Rodriguez, Indya Moore, Dominique Jackson, Angelica Ross and Hailie Sahar. Billy Porter, who won an Emmy for his role on “Pose” last year, will be a presenter at the awards luncheon.

Nash earned an Emmy nomination for her performance in last year’s “When They See Us” and won a Daytime Emmy for the home makeover show “Clean House.”

NEW YORK — With 15 nominations, Netflix is the top contender at the 31st annual GLAAD Media Awards, which honors media for fair and accurate representations of LGBTQ people.

The streaming juggernaut scored nominations for outstanding limited series (“When They See Us,” “Tales of the City”), outstanding realty program (“Queer Eye”) and outstanding drama series (“The Politician”). Three Netflix shows will compete for outstanding comedy series: “Dear White People,” “Sex Education” and “One Day at a Time.”

Nominees for outstanding film are “Rocketman,” “Bombshell,” “Downton Abbey,” “Booksmart” and “Judy.” The category for outstanding drama series has 10 nominees, including “Pose,” “Euphoria” and “Killing Eve.”

The GLAAD Media Awards will host two ceremonies, the first in New York on March 19 and another in Los Angeles on April 16. Pop star Taylor Swift and writer-director-producer Janet Mock will be honored with special awards.

NEW YORK — Lizzo and Billie Eilish, both nominated for the top four prizes at the Grammy Awards, are slated to perform at the live show later this month.

The Recording Academy announced Wednesday that couple Gwen Stefani and Blake Shelton will hit the stage together at the Jan. 26 event, airing live on CBS from the Staples Center in Los Angeles. Aerosmith — to be named 2020 MusiCares Person of the Year days before the Grammys — will perform a medley of their hits during the awards show.

Alicia Keys will host the Grammys for a second time. Eilish and Lizzo, the leading nominee with eight, will compete for album of the year, song of the year, record of the year and best new artist.

Set on the night of Feb. 25, 1964, “One Night in Miami” follows a young, brash Cassius Clay as he emerges from the Miami Beach Convention Center the new heavyweight boxing xhampion of the World. While crowds of people swarm Miami Beach to celebrate the match, Clay — unable to stay on the island because of Jim Crow-era segregation laws — spends the evening at the Hampton House Motel in Miami’s African-American Overtown neighborhood celebrating with three of his closest friends: Malcolm X, Sam Cooke and Jim Brown.