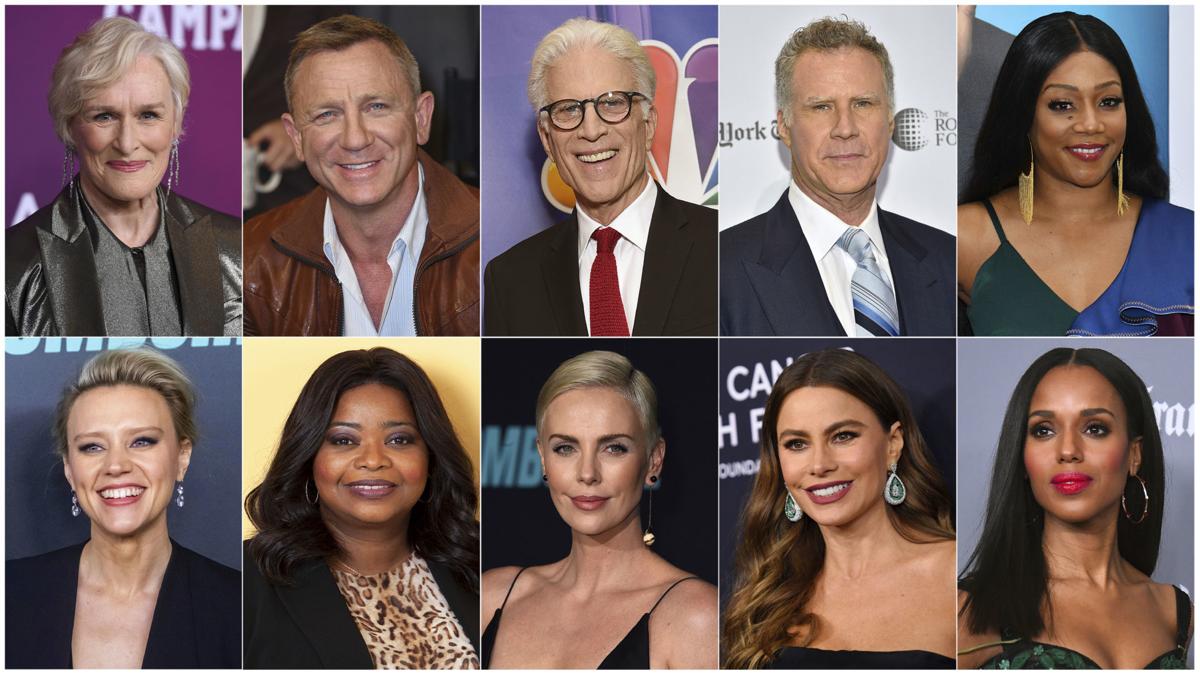 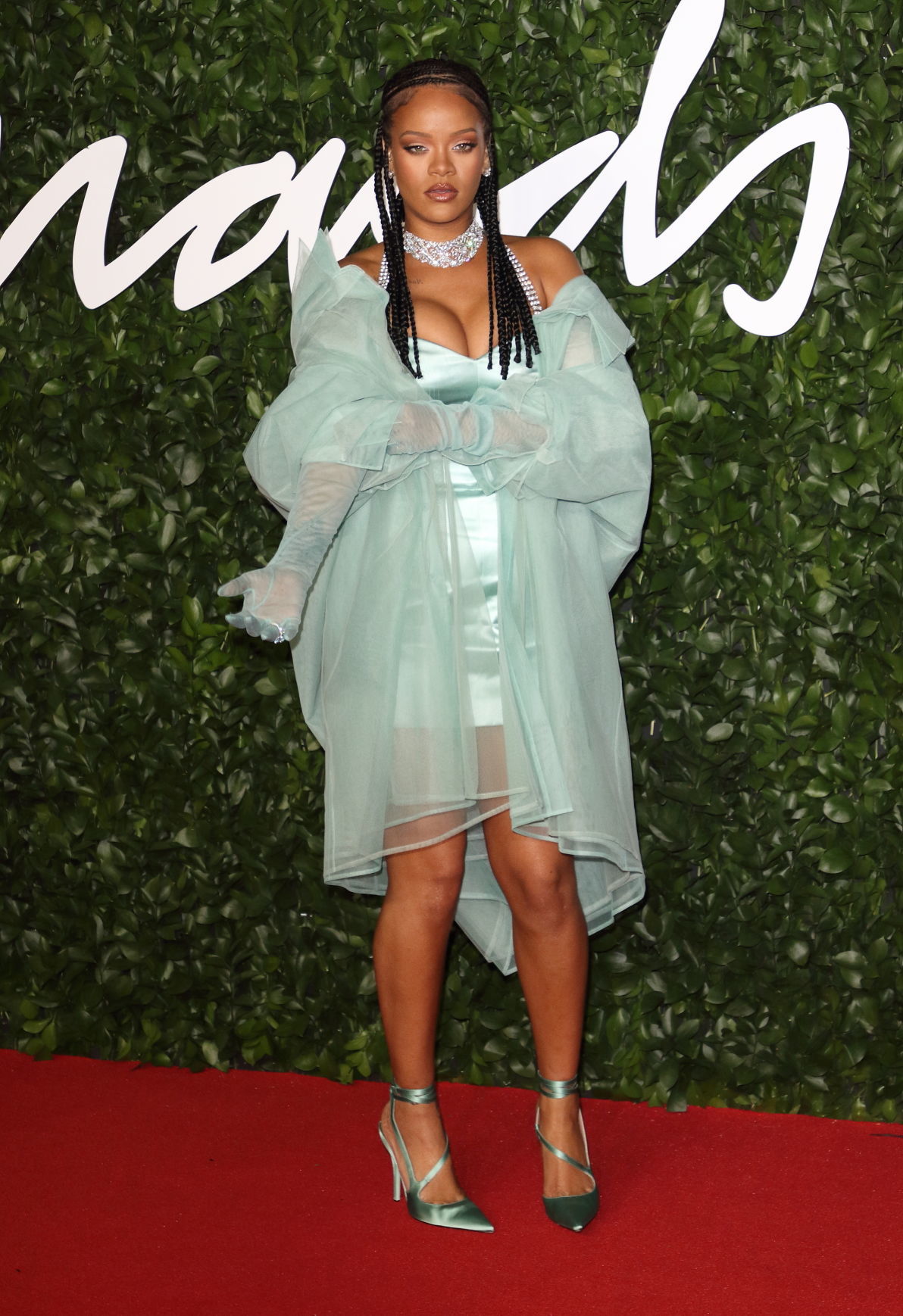 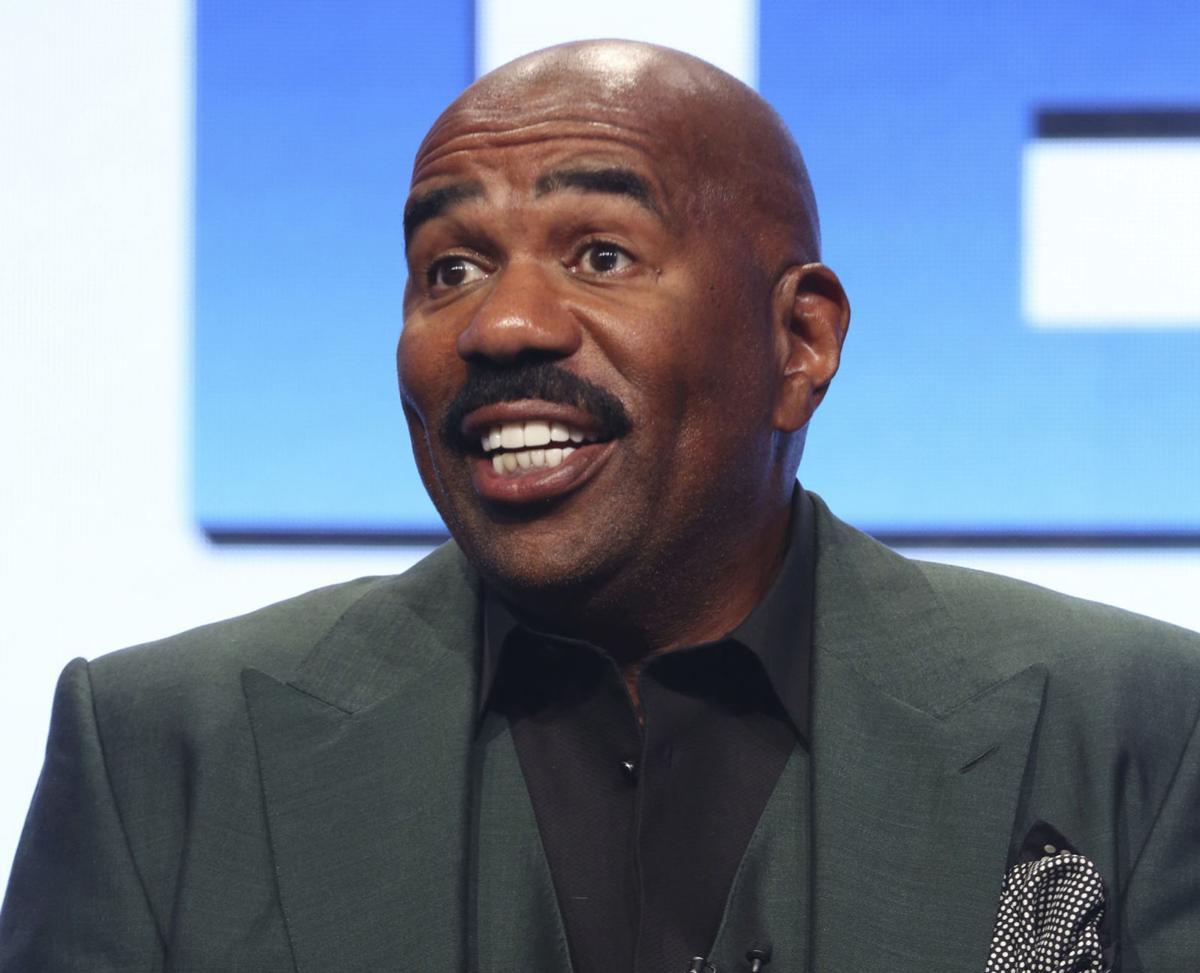 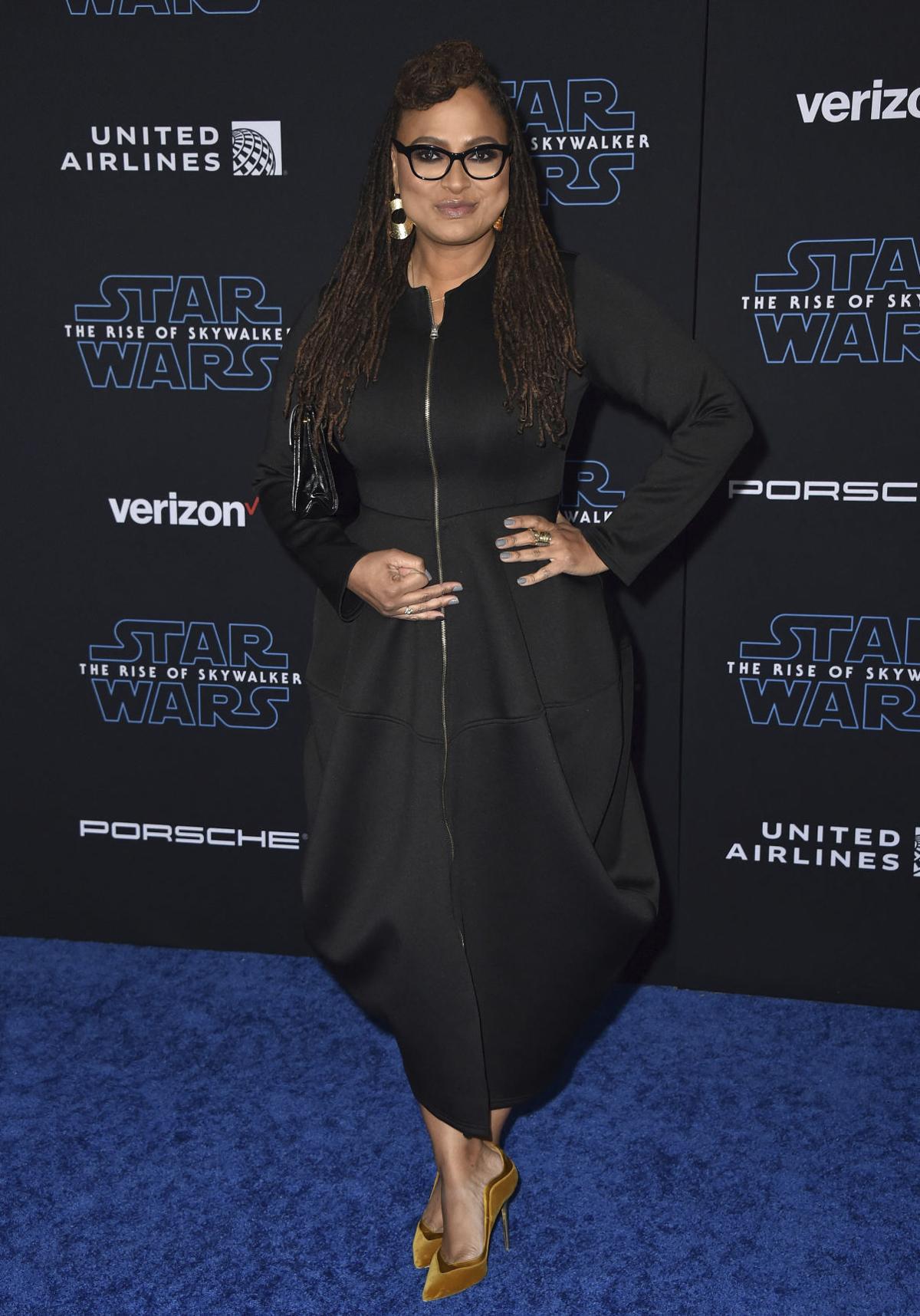 Ricky Gervais will host the 77th annual Golden Globes Awards that will air on NBC. It will be the fifth time Gervais emcees the ceremony after hosting the show from 2010 to 2012 and 2016.

Gervais’ hosting stints have been marked by relentless skewering of his fellow actors, and the HFPA.

Tom Hanks will receive the Cecil B. DeMille Award, an accolade for film. He is a four-time Golden Globe winner for his acting work on “Big,” “Philadelphia” and “Forrest Gump” along with his directing efforts in HBO’s 2001 miniseries “Band of Brothers.”

Ellen DeGeneres will be honored with the Carol Burnett Award, a counterpart to the DeMille Award that focuses on life achievement in television. The talk-show and game-show host is a multiple Emmy winner and Globe nominee.

When Rihanna makes a declaration, the world tends to listen. While she may not be ready to present the ninth album yet (answers needed!), she is announcing her next Savage X Fenty venture: the first-ever designer collaboration and Valentine’s Day capsule collection.

It was confirmed that Adam Selman, who delivered one of the definitive looks of the decade with Rihanna’s CFDA Awards naked dress, will collab with the singer once more. Adam Selman for Savage X Fenty launches January 1 with a Valentine’s Day collection and additional drops through April 2020.

“I couldn’t imagine anyone other than Adam [Selman] for Savage X Fenty’s first designer collaboration,” Rihanna said in a statement. “Adam is everything the brand stands for – fun, playful, sexy.”

Harvey back as NFL Honors host when AP awards are announced

TV personality Steve Harvey will return as host of the NFL Honors show Feb. 1, when The Associated Press hands out its individual league awards.

The two-hour prime-time show airing on Fox will be held at the Adrienne Arsht Center in Miami. Harvey hosted last year’s show in Atlanta.

Harvey hosts the game show “Family Feud,” as well as a syndicated radio show. While hosting the Miss Universe pageant in 2015, he accidentally named the wrong woman as the winner during the live broadcast.

NFL Honors, which debuted in Indianapolis in 2012, is held in the Super Bowl host city the night before the AFC and NFC champions meet. The 2020 Pro Football Hall of Fame class will be introduced during the program.

Ava DuVernay, the creative force behind “Selma” and critically acclaimed documentary “When They See Us,” is expanding her effort to bring Black representation to the arts. This time she collaborates with the Oprah Winfrey Network again for the upcoming romantic series titled “Cherish The Day.”

The romantic anthology drama follows the relationship of one couple that spans a single day. Each episode dives deep into the complexity behind relationships. The first season uncovers the interactions between Gently James, played by Xosha Roquemore, and Evan Fisher, played by Alano Miller, while living in Los Angeles.

DuVernay continues bringing women of color both in front and behind the screens. “Cherish The Day” reached full gender parity with a production crew of over 50% women. She also added 18 department female heads. The show debuts February 2020 on the OWN Network.