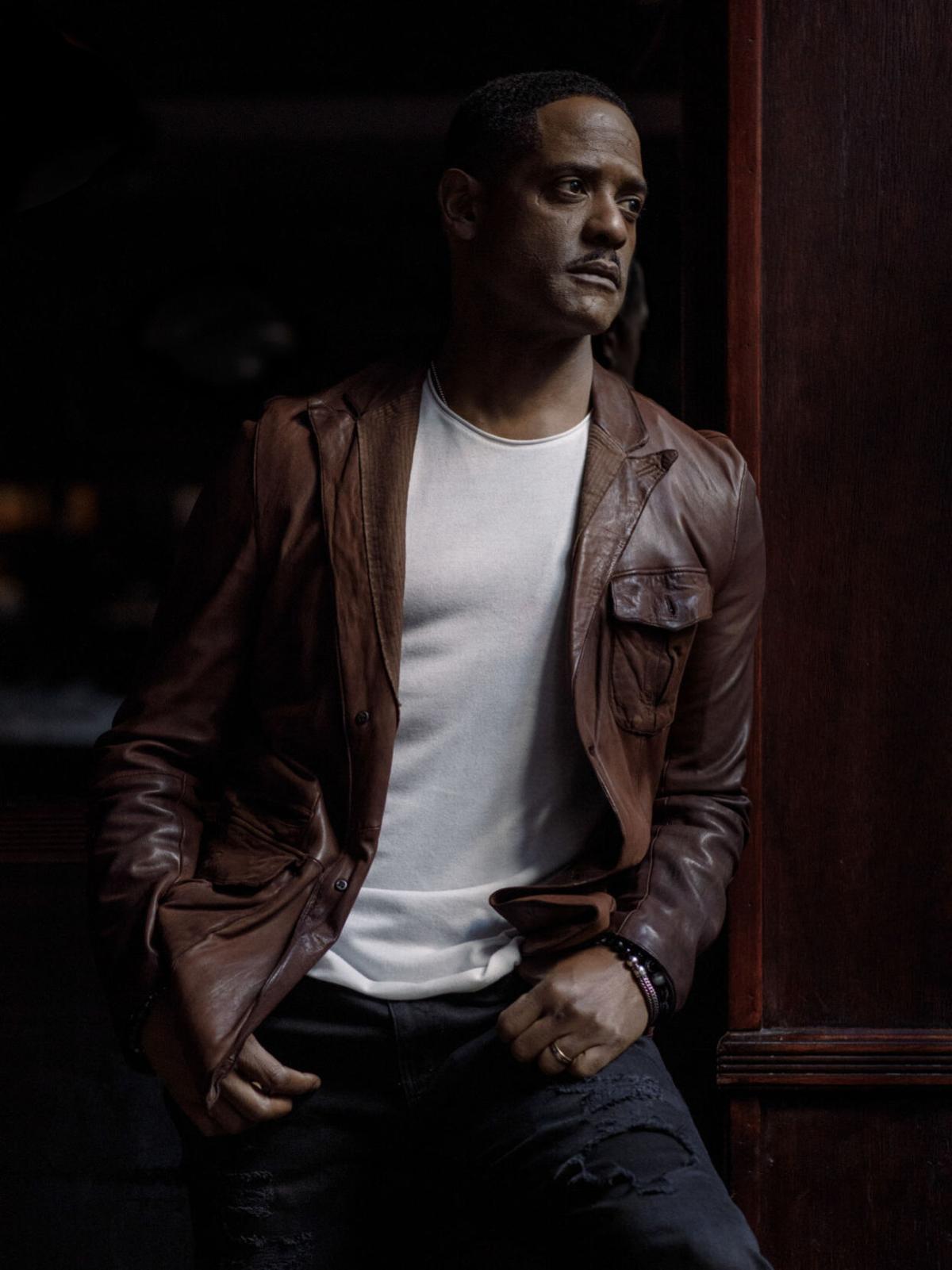 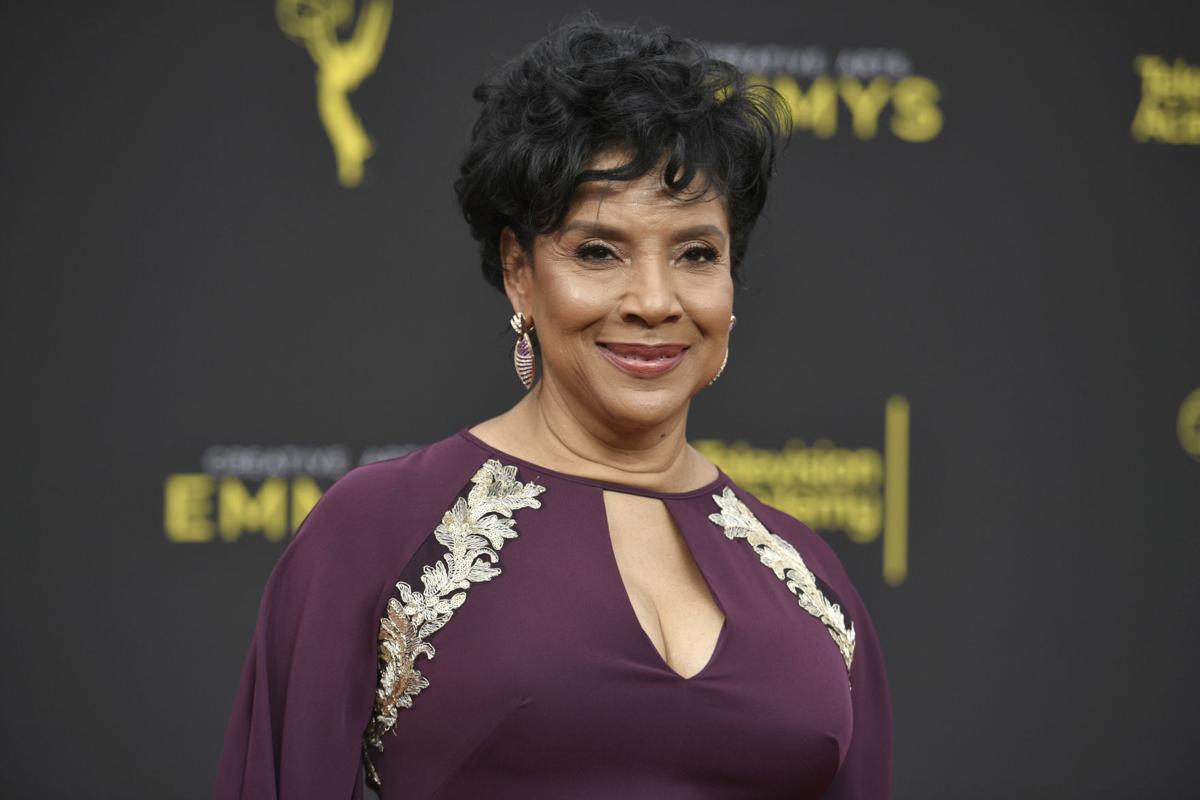 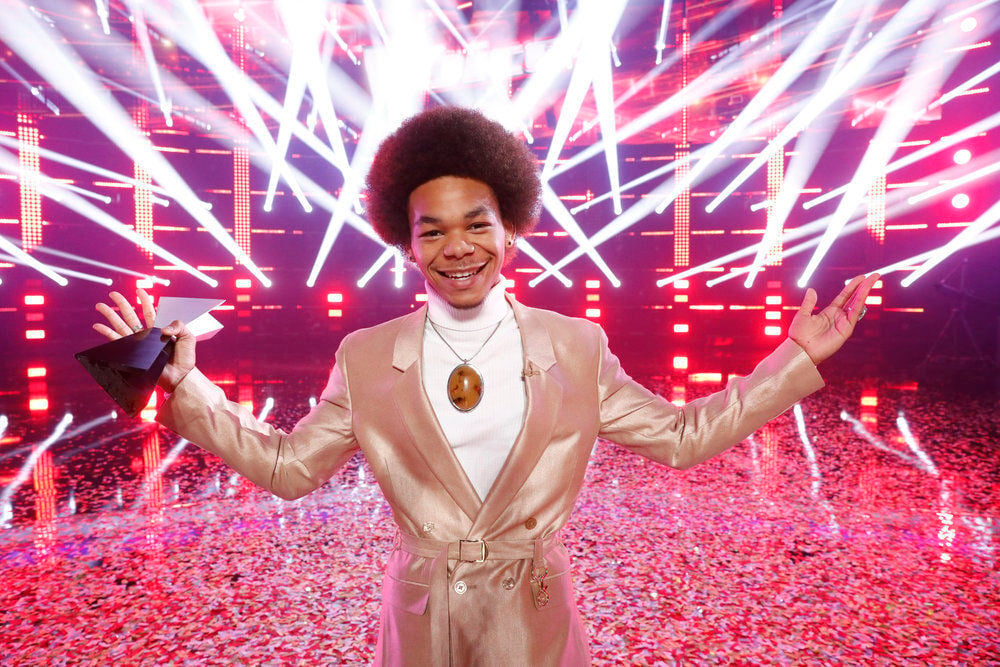 THE VOICE Live Finale where North Philly’s own Cam Anthony is crowned the winner. —Trae Patton/NBC)

THE VOICE Live Finale where North Philly’s own Cam Anthony is crowned the winner. —Trae Patton/NBC)

What’s next for The Underwoods? I’m talking about actor Blair Underwood and his wife Desiree. After 27 years and three children, the couple have separated and are in the process of divorcing.

Jay-Z’s Made in America festival is returning to Philly this Labor Day weekend. No artists have been announced yet.

Kelly Clarkson will be getting the coveted time left by Ellen DeGeneres when she leaves her show next year.

Congrats to Philadelphia’s Cam Anthony. The 19-year-old was the winner of the NBC talent show “The Voice”. Anthony, who was on Team Blake, has opened for Patti LaBelle and appeared on the “Ellen DeGeneres show”.

The Academy Awards are taking place in 2022 in late March.

Another box set coming out soon will celebrate singer Phyllis Hyman. The set will be a nine disc career retrospective including the years 1976-1998 and is due out July 3. Hyman died in 1995.

The history of African American cuisine is explored in the new Netflix docu-series “High on the Hog”. This series is an excellent look at the history of our food. I teared up. I clapped I cheered. I learned so much. This is a must see. “High on The Hog” is streaming now on Netflix.

Nick Cannon will be rolling out his new daytime talk show this fall on Fox affiliates.

Rapper Lil Jon is coming to HGTV with his own home design show.

Filming starts in July on “Black Panther 2”. Director Ryan Coogler says the movie ‘Wakanda Forever’ arrives in theaters on July 8 of 2022. He also says the role of T’Challa played by the late Actor Chadwick Boseman will not be recast but the character will be given the proper sendoff in the film.

Take 6 is coming to Bucks County June 11-12. The Grammy Award winning group will be performing at the Bristol Riverside Theater at their brand new Bristol Township Outdoor Amphitheater.

Oscar winner Rita Moreno is being featured in a new documentary about her life. Moreno who is 89 is an EGOT. Which means she has won an Emmy, a Grammy, an Oscar and a Tony Award. The documentary “Just a Girl Who Decided to Go For It’’ arrives in theaters June 18. Moreno is also going to be featured in the Steven Spielberg directed movie “West Side Story” which is coming out in December.