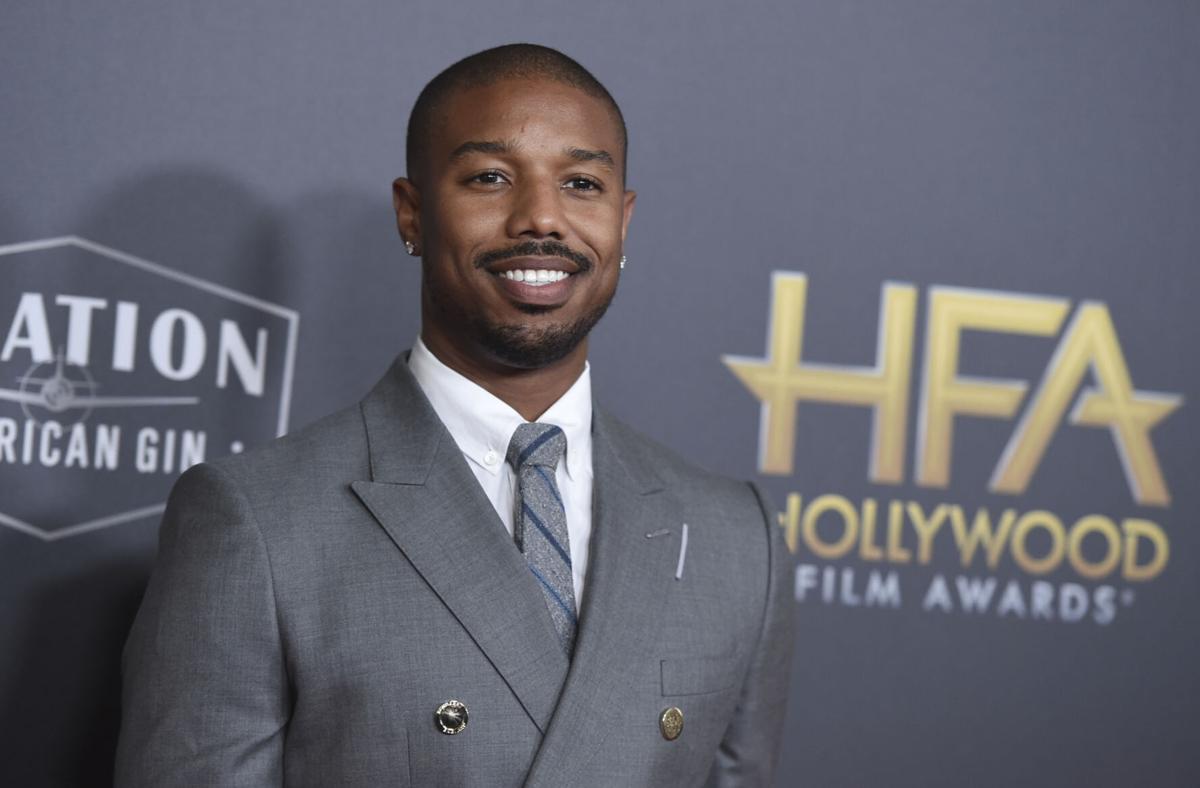 Michael B. Jordan arrives at the Hollywood Film Awards on Nov. 4, 2018, in Beverly Hills, Calif. Jordan has been crowned as 2020’s Sexiest Man Alive by People magazine. Known for his critically-acclaimed performances in “Fruitvale Station,” “Creed” and “Black Panther,” he was revealed as this year’s winner Tuesday, Nov. 17, 2020, on ABC’s “Jimmy Kimmel Live!” 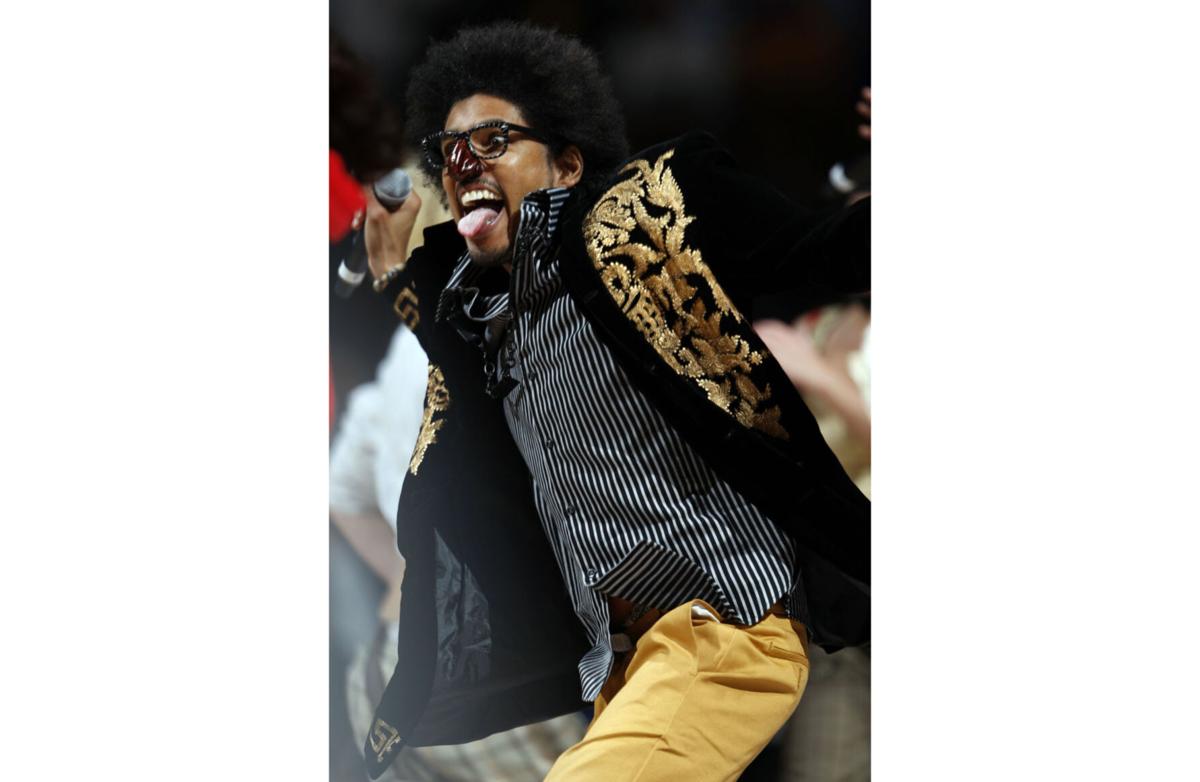 Greg “Shock G” Jacobs, leader for Digital Underground, has died. He was 57. Nzazi Malonga, a longtime friend who served as head of security and helped manage the group, said the rapper-producer was found unresponsive Thursday in a hotel room in Tampa, Fla. — AP Photo/David Zalubowski, File 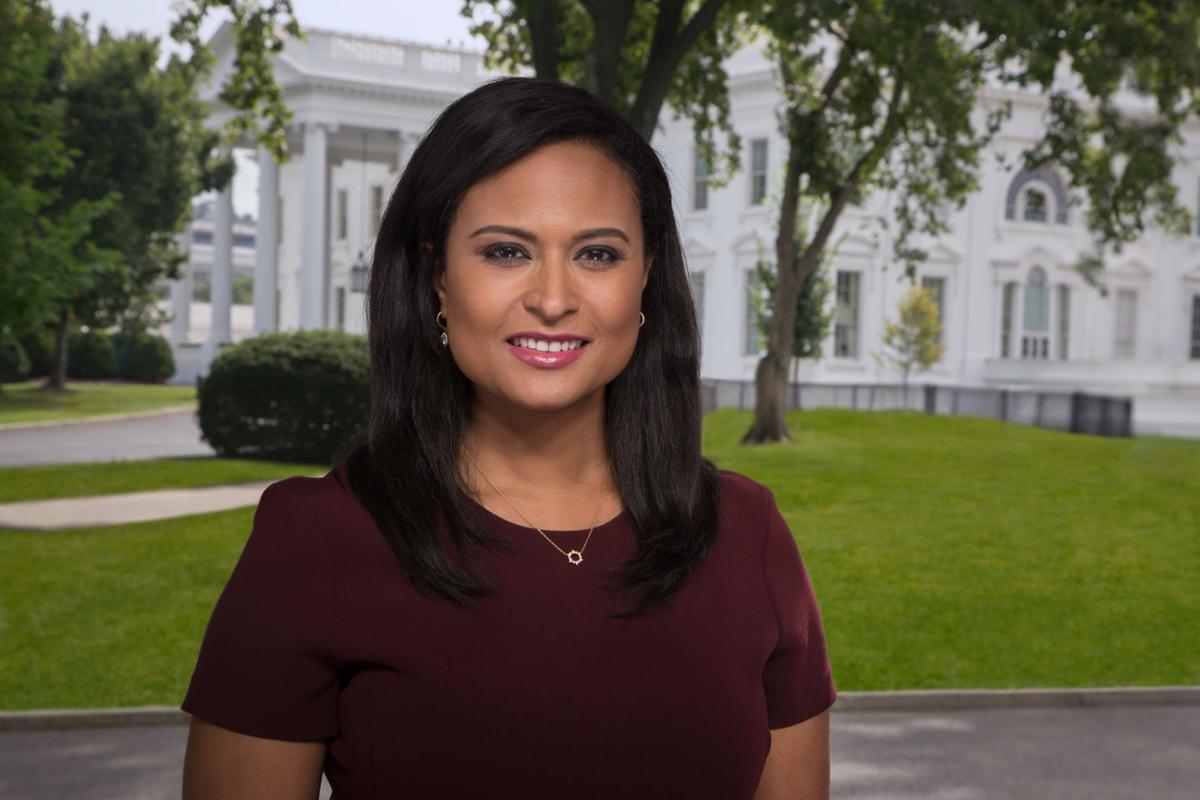 Michael B. Jordan arrives at the Hollywood Film Awards on Nov. 4, 2018, in Beverly Hills, Calif. Jordan has been crowned as 2020’s Sexiest Man Alive by People magazine. Known for his critically-acclaimed performances in “Fruitvale Station,” “Creed” and “Black Panther,” he was revealed as this year’s winner Tuesday, Nov. 17, 2020, on ABC’s “Jimmy Kimmel Live!”

Greg “Shock G” Jacobs, leader for Digital Underground, has died. He was 57. Nzazi Malonga, a longtime friend who served as head of security and helped manage the group, said the rapper-producer was found unresponsive Thursday in a hotel room in Tampa, Fla. — AP Photo/David Zalubowski, File

Michael B. Jordan‘s latest movie “Without Remorse” is now streaming on Amazon Prime. The action-thriller stars Jordan, who plays an elite Navy Seal, who uncovers an international conspiracy while seeking justice for the murder of his pregnant wife. The movie also stars Lauren London, Jodie Turner-Smith (“Queen and Slim”) and actor Colman Domingo. Up next for Michael B. Jordan is the Denzel Washington directed movie “A Journal for Jordan”. In the movie, he plays an Army sergeant who was killed during the Iraq War. Before he died, he left behind a journal for his son, giving life lessons on growing up without a father. The movie is due to come out on December 10th. In the meantime, Jordan will be directing the next installment of the “Creed” movie. Some of the filming is taking place in Philly with Tessa Thompson and Phylicia Rashad returning. Oscar winner Sylvester Stallone, who started the “Rocky” franchise that spawned “Creed”, will not be in this new installment because he has decided to retire the character.

Mike Epps is returning to TV in the new Netflix comedy “The Upshaws”. Epps is teaming up with Wanda Sykes in a comedy about a middle-class family making it through life. Kim Fields will play Epps’ wife and Sykes plays his sarcastic sister-in-law. “The Upshaws” starts streaming on Netflix May 12th.

The music world lost another music giant last week with the death of rapper Shock G. He was the front man for the group Digital Underground. In the 90’s they had the hits “Do What You Like” and “Humpty Dance” where Shock G would put on costumes and play Humpty Hump. Shock G, whose real name is Gregory Edwards Jacobs, was 57 years old. Shock G was also instrumental in the start of rapper Tupac Shakur‘s career. Tupac was a member of the road crew for Digital Underground. He saw Tupac’s rap potential and went on to produce Tupac’s first album’ “2pacalypse Now” which had the hit song “I Get Around” which featured both artists.

Congrats to “Today” show Weekend Anchor and Washington Correspondent Kristen Welker. She and her husband are expecting their first child via surrogate. Welker grew up in the Philadelphia area and used to work at NBC-10.

The latest edition of Essence magazine is the first-ever edition featuring a quilt artwork cover capturing the events of 2020. Artist Bisa Butler created the quilt artwork exclusively for the Essence cover. It’s the first time the magazine will use visual interpretation for a cover in its 50-year history.

Oscar winner Rita Moreno has a new documentary about her life coming out. Moreno who is 89 is an EGOT, which means she has won an Emmy, a Grammy an Oscar and a Tony Award. The documentary “A Girl Who Decided to Go for It” arrives in theaters June 18th. Moreno is also going to be featured in the movies “In The Heights” and the Steven Spielberg directed movie “West Side Story”’ which comes out in December.

Another EGOT that is making news is Whoopi Goldberg. Goldberg is on the cover of Variety Magazine and talks about her legendary career. Goldberg, who is always busy, says she wants to do a movie about an older Black woman superhero. When asked why she says it’s because older Black women are the only ones who can save the world.

Director Antoine Fuqua (Training Day) has announced he is doing a movie revival of “Cat on a Hot Tin Roof” featuring an all-Black cast. In 2008, there was an all-Black Broadway production featuring James Earl Jones, Terrance Howard, Phylicia Rashad and Anika Noni Rose. That production was directed by Debbie Allen. The original movie came out in 1955 and starred Paul Newman and Elizabeth Taylor. There is no word on who will star in the latest production.

Levar Burton is coming to “Jeopardy”. When the longtime host Alex Trebek died last year, a permanent host was not named, so new episodes were filmed with a slew of celebrity hosts like the NFL’s Aaron Rodgers, Dr. Oz, former “Today” show host Katie Couric but no Black men were ever considered. A petition was launched on behalf of Levar Burton and 245 thousand signatures later, it was announced that Burton would be joining the list of revolving hosts. Burton burst onto the national scene as Kunta Kinte in the groundbreaking TV miniseries “Roots”. For 21 years, Burton has been a part of the “Reading Rainbow” educational series and the TV series “Star Trek: The Next Generation”.

The MTV Movie and TV Awards are set to air on MTV on May 16th. The Disney Plus show “Wandavision” leads the pack along with “Bridgerton” and “The Falcon and Winter Soldier”.

Gabrielle Union and her husband Ex-Basketball Star Dwayne Wade are coming out with a baby book based on their three-year-old daughter. Kaavia, who has her own Instagram page, is quite the lady and she is known for her shady looks and expressions. The book called “Shady Baby” is their first picture book. Shady Baby soon realizes she is a powerful, funny, super cute baby girl who uses her shadiness as a gift, a superpower with a moral compass and inner strength. “Shady Baby” comes out in May.