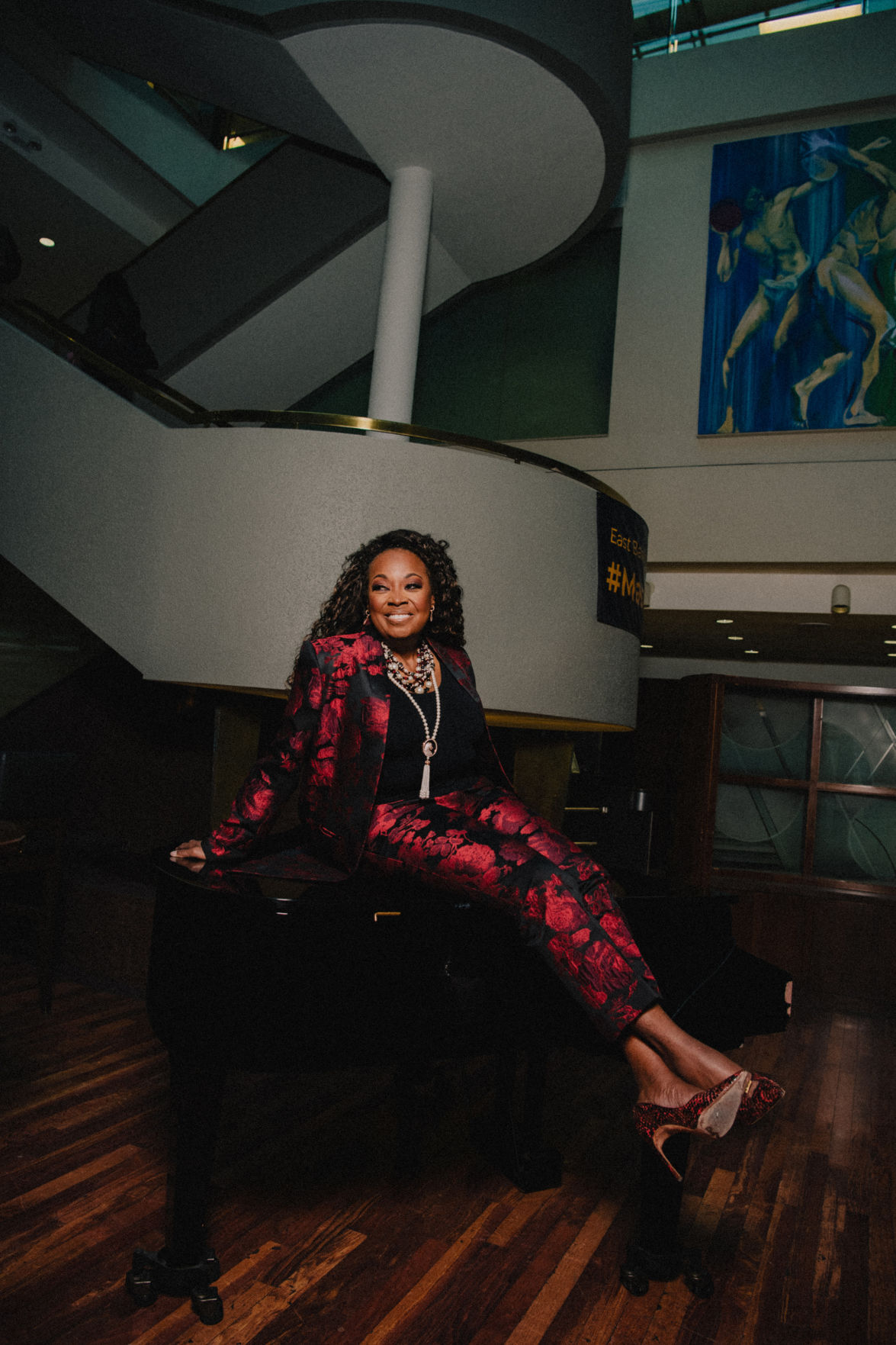 Star Jones at the East Bank Club in Chicago, Feb. 18, 2021. Jones is returning to TV and joining “Divorce Court.” 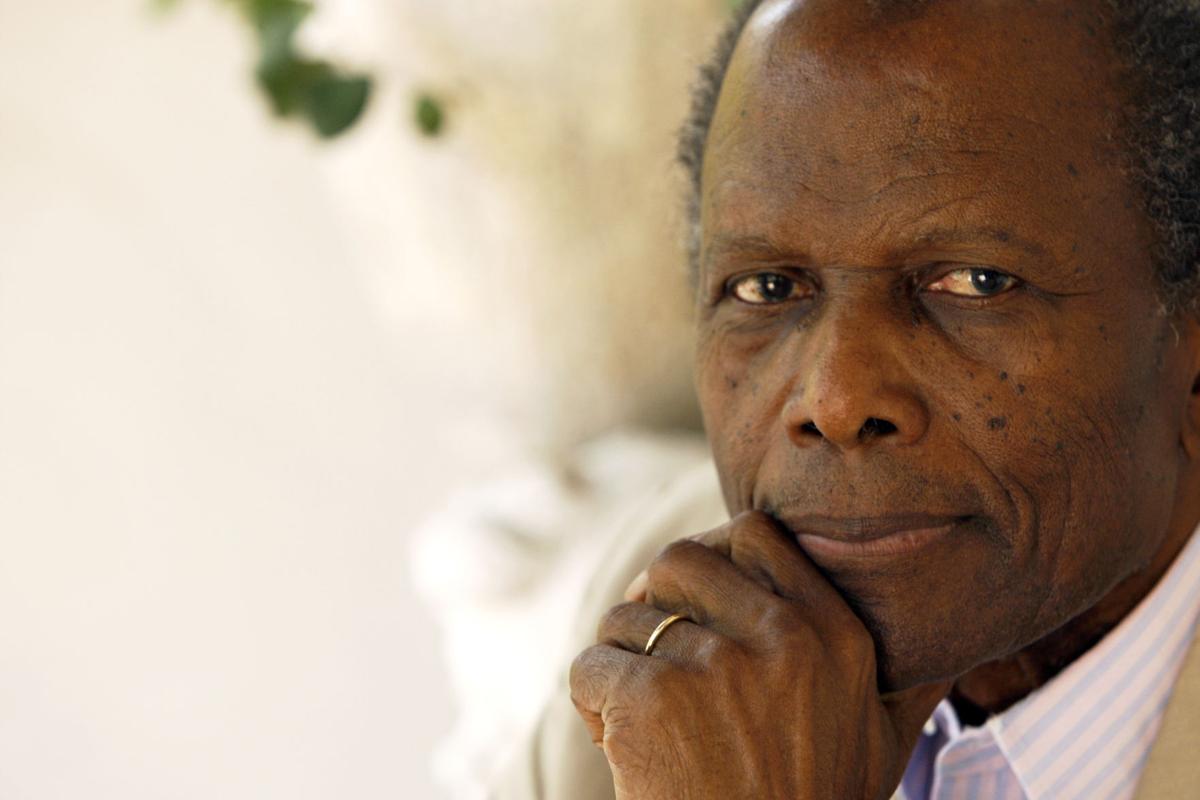 Actor Sidney Poitier was a groundbreaking actor and enduring inspiration who transformed how Black people were portrayed on screen. He was the first Black actor to win an Academy Award for best lead performance and the first to be a top box-office draw. He died Thursday at 94. —AP Photo/Matt Sayles 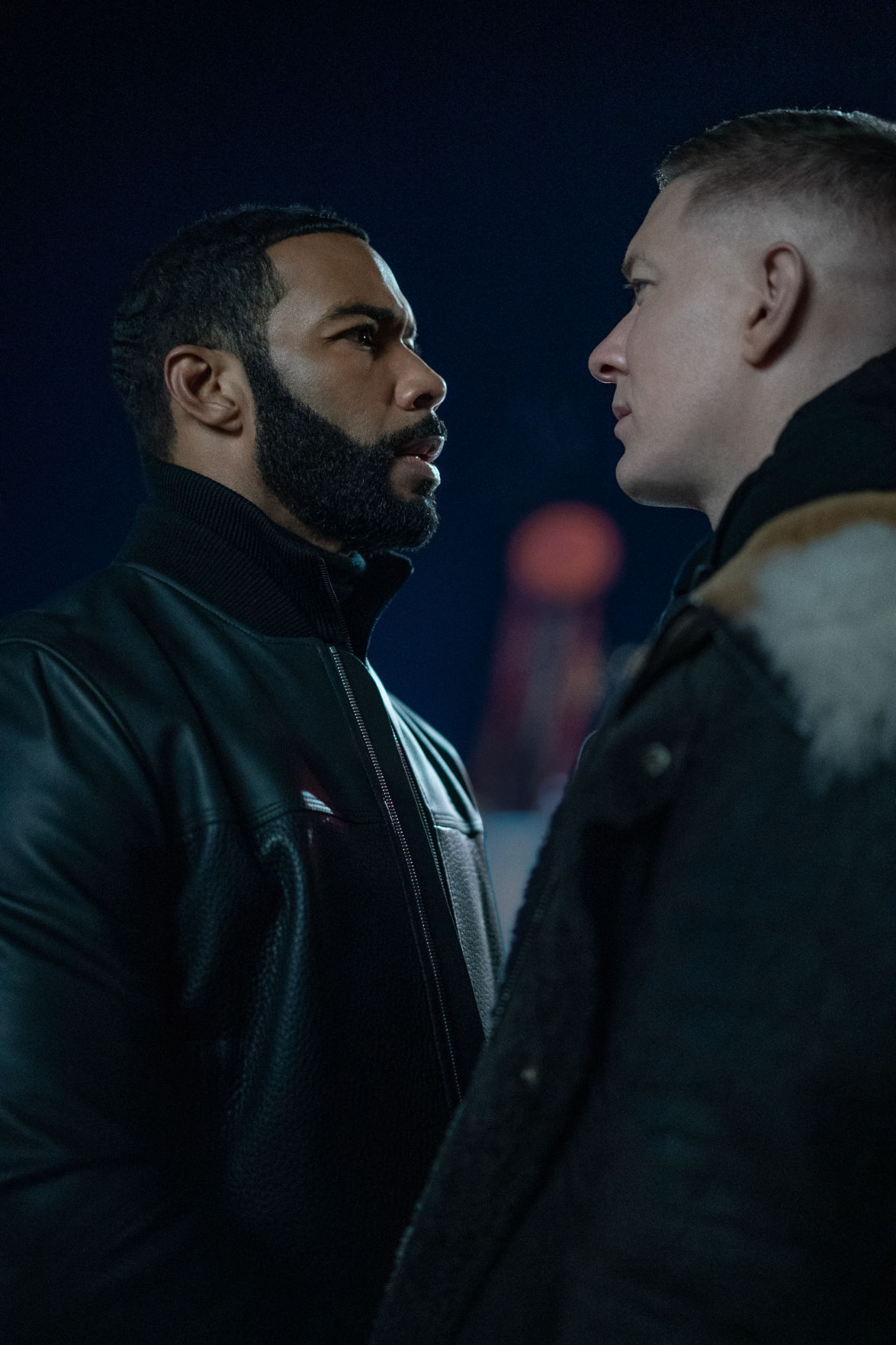 Star Jones at the East Bank Club in Chicago, Feb. 18, 2021. Jones is returning to TV and joining “Divorce Court.”

Actor Sidney Poitier was a groundbreaking actor and enduring inspiration who transformed how Black people were portrayed on screen. He was the first Black actor to win an Academy Award for best lead performance and the first to be a top box-office draw. He died Thursday at 94. —AP Photo/Matt Sayles

Congratulations to Star Jones. For many years, Jones was a host on “The View” and is returning to TV in September as the new host of “Divorce Court” on Fox.

Mike Epps is coming back to Philly. On Jan. 15, he’s doing a show at The Liacouras Center.

It’s been a tough start of the year with the deaths of celebrities. Legendary actor Sidney Poitier died at the age of 94. During his trailblazing career, he became the first Black man to win an Academy Award for the 1964 movie “Lillies of the Field.” Poitier opened the door for so many that followed him including Denzel Washington, Forest Whitaker, Morgan Freeman, Chadwick Boseman, Samuel L. Jackson and Michael B. Jordan to name a few. A Broadway musical is in the works based on his life and Oprah Winfrey is producing a documentary on his life for Apple TV.

We remember prolific music producer and composer James Mtume. He passed last weekend at the age of 76. The son of Jimmie Heath of the Heath Brothers, Mtume was entrenched into music at an early age. He worked with the great Miles Davis. During the 80s, he collaborated with the late Reggie Lucas and they wrote hits for Stephanie Mills (“Never Knew Love” and “Whatcha Gonna Do with My Lovin”), Phyllis Hyman (“You Know How to Love Me”), Roberta Flack and Donny Hathaway (“The Closer I Get to You” and “Back Together Again”). Around that same time, he formed the group Mtume named after him. The group had the hits “Juicy Fruit” and “You, Me and He.” In the 90s, he did the soundtrack for the Fox TV show “New York Undercover.” His song “Juicy Fruit” was one of the most sampled songs in music history. He also worked in radio at WBLS in New York for close to 20 years. Mtume fought hard for the rights of his music which was sampled by many artists. He leaves behind his wife of many years, sons, daughters and grandchildren.

We also remember Calvin Simon one of the original members of Parliament Funkadelic. Simon was 79 years old and he lent his voice to the classics “Knee Deep” and “One Nation Under a Groove.”

We remember Philly native, actor and comedian Bob Saget. He was 65 years old when he was found dead last Sunday. Saget played Danny Tanner on “Full House” and for many years he hosted “Americas Favorite Home Videos.” The Temple grad was very popular and well loved. He leaves behind a wife and three daughters.

On New Year’s Eve, we were all shocked by the death of TV legend Betty White. She was 99 years old. According to an autopsy report, she suffered a stroke six days before she died.

The 2022 Grammy Awards, music’s biggest night, have been postponed until the spring.

The Ghostface Killer is back in a new version of “Scream” in theaters today with a new set of teenagers to scare. Courtney Cox, David Arquette and Neve Campbell reprise their roles in the cult classic franchise.

“Our Kind of People” starring Morris Chestnut and Yaya DaCosta has returned to the Fox lineup.

Tyler Perry will be back as Madea sometime this year on Netflix with “A Madea Homecoming.”

Singer John Legend has joined the ranks of performers selling the rights to their music. There’s no word on how much money he got.

Is singer Jennifer Hudson going to be the next big talk show host? The Oscar winner says it’s something she’d like to do.

The dramatic reboot of the “Fresh Prince of Bel Air” launches Feb. 13 on the Peacock Network. There will be 10 one hour episodes of the drama. Will Smith is serving as one of the executive producers of the show.

The Kanye West three part documentary “jeen-yuhs: A Kanye Trilogy “ will be shown in theaters nationwide on Feb. 10 and will be available on Netflix beginning Feb. 16. The Kanye trilogy will show never before seen footage, going back 20 years in his life and career.

Rihanna is launching a Savage X Fenty store in Philly. In a statement, Rihanna noted how Philly is one of five cities on board launching stores. Las Vegas, Los Angeles, Houston and DC are the other stores.

Rapper Saweetie is joining forces with the legendary Cher for a new ad campaign for MAC Cosmetics.

After 4 years, get ready for a 3rd season of the FX show “Atlanta” with Donald Glover, Brian Tyree Henry and LaKeith Stanfield. When the show relaunches on March 24, the guys will show life on the road.