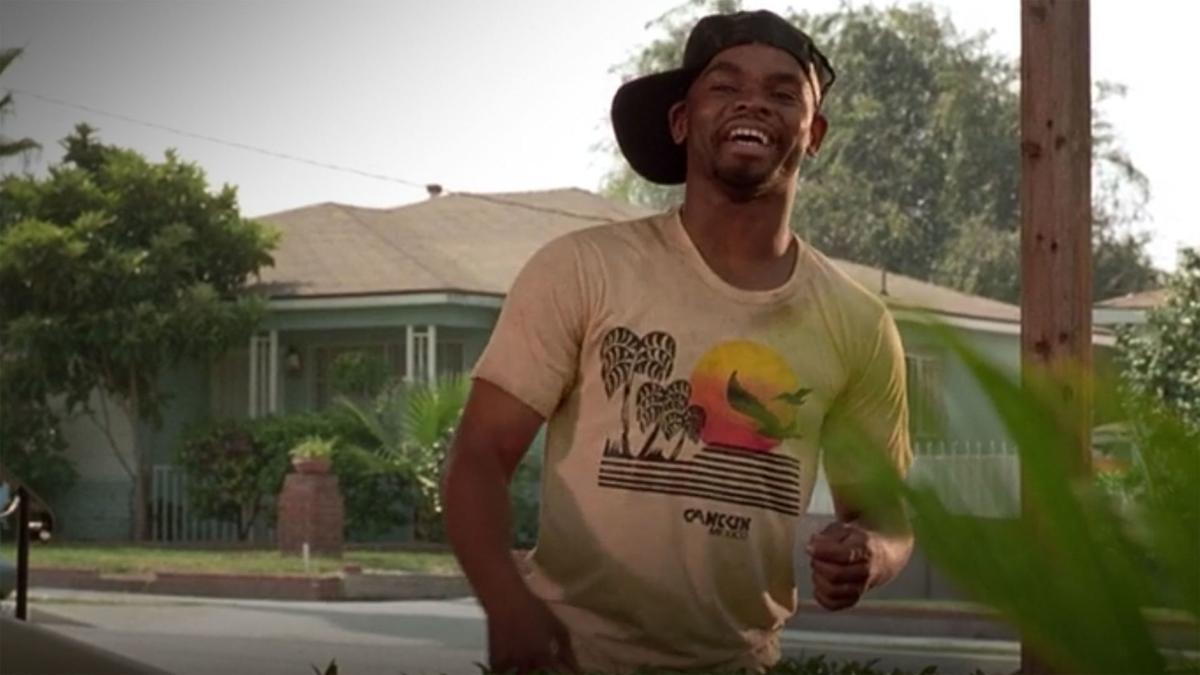 Anthony “AJ” Johnson is seen here in “Friday.” Johnson passed away at the age of 55. 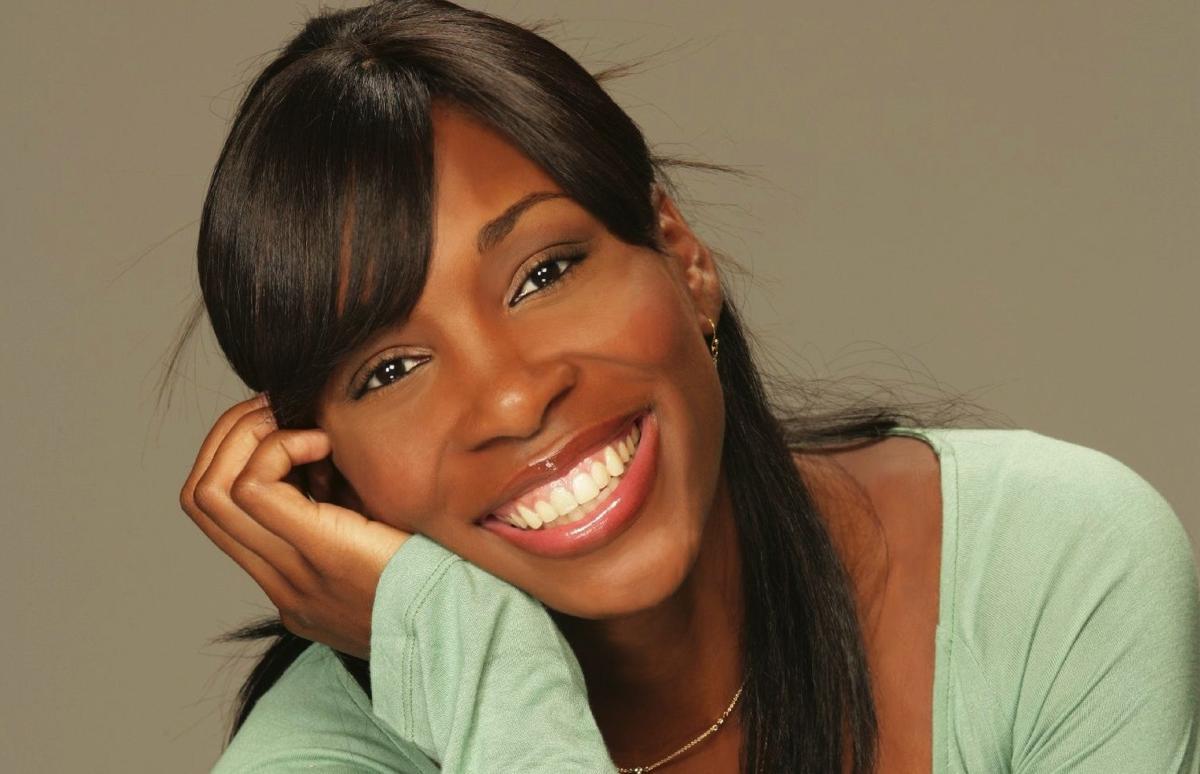 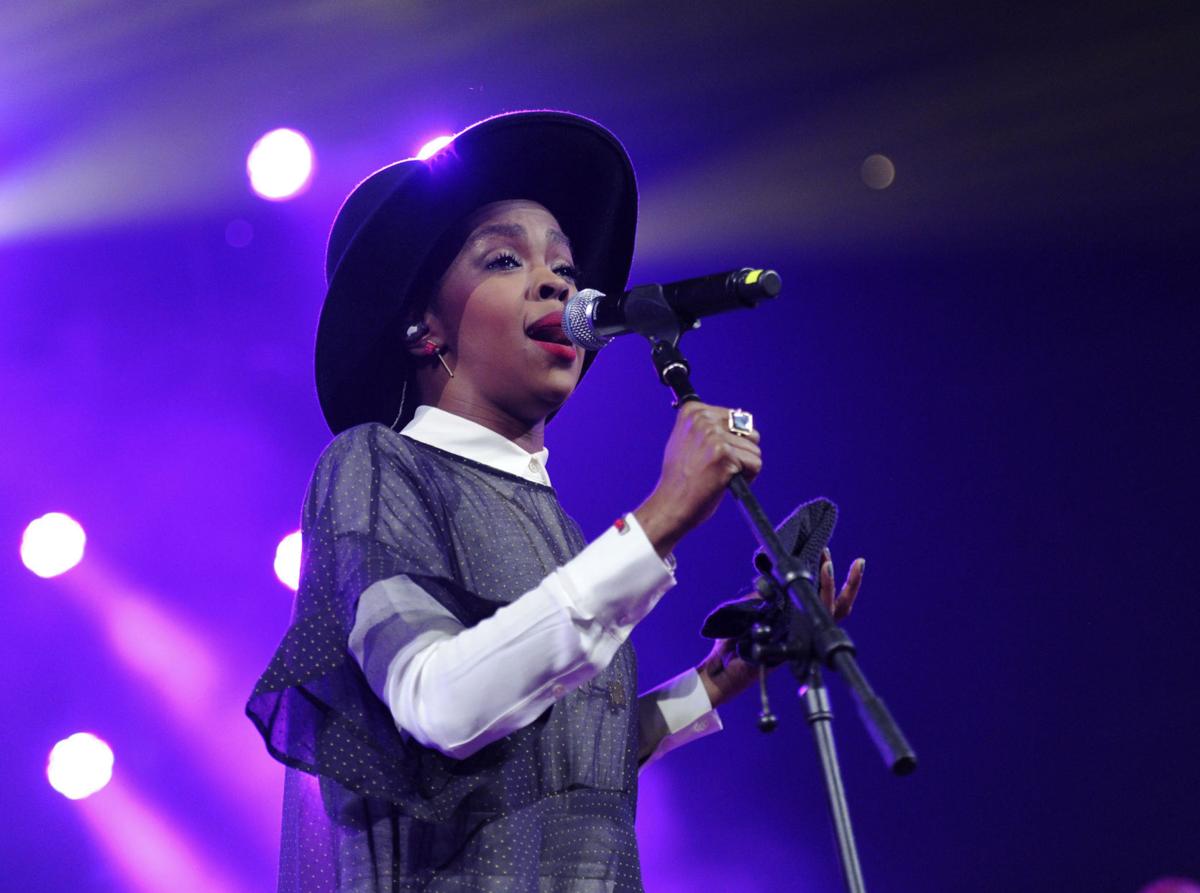 Anthony “AJ” Johnson is seen here in “Friday.” Johnson passed away at the age of 55.

The music world is mourning the loss of one of their own. Sarah Dash, New Jersey native and Co-Founder of Labelle has died. Dash, 76, passed away at her home in Trenton. Dash, along with Patti LaBelle and Nona Hendryx formed one of the most amazing singing groups. They hit number one with their 1975 hit “Lady Marmalade.” Labelle was a one of a kind group with the stage outfits and space suits. Dash was also a well known sessions singer working with the likes The O’Jays, Nile Rodgers and Keith Richards with The Rolling Stones. Her loving and beautiful spirit will always be remembered.

Another loss this week was actor and comedian Anthony A.J. Johnson. He was known for the movies “Friday,” “Players Club,” “I Got the Hookup” with Master P and “House Party 3.”

This Sunday on STARZ, it’s the debut of rapper 50 Cent‘s new show “BMF” which stands for Black Mafia Family. The new Series is about the biggest drug dealers in Detroit in the 80’s and stars Russell Hornsby.

It’s been 15 years and now The Fugees are reuniting. They are going on a 12 city tour celebrating the 25th Anniversary of their album “The Score.” Pras, Lauryn Hill and Wyclef Jean are back together again.

The Tony Awards are returning Sunday and airing on Paramount Plus hosted by Broadway’s Audra McDonald. Later that night at 9p.m. on CBS, Tony Award Winner Leslie Odom Jr. is hosting a two special celebrating the return of Broadway.

Janet Jackson‘s latest documentary is coming to Lifetime early 2022. Janet has been working on this project for the past five years. The documentary gives an up close and personal look at her life. She is also teaming with Jimmy Jam and Terry Lewis again for a new album. I hear she’s doing a collaboration with Earth Wind and Fire.

Tennis sensation Venus Williams is the cover girl for the latest edition of Cosmopolitan magazine. In a very revealing interview, the 41-year-old Williams says she is in no hurry to settle down and have kids.

Rihanna is having another Savage X Fenty fashion show on Amazon Sept. 24.

Get ready for The Nick Cannon Daytime Talk Show. The show is kicking off Sept. 27 at Noon on Fox stations. Cannon’s show will be filmed in Harlem. He will not be doing celebrity news and hot topics because he is following the Wendy Williams Talk Show.

The long awaited prequel to the Sopranos ‘The Many Saints of Newark” is coming to theaters Oct. 1. The HBO series, “The Sopranos” starred the late actor James Gandolfini as Tony Soprano. In this prequel, we get to see a young Tony Soprano played by Gandolfini’s son, Michael Gandolfini. The movie also stars Tony Award Winning actor and Philly-native Leslie Odom Jr.