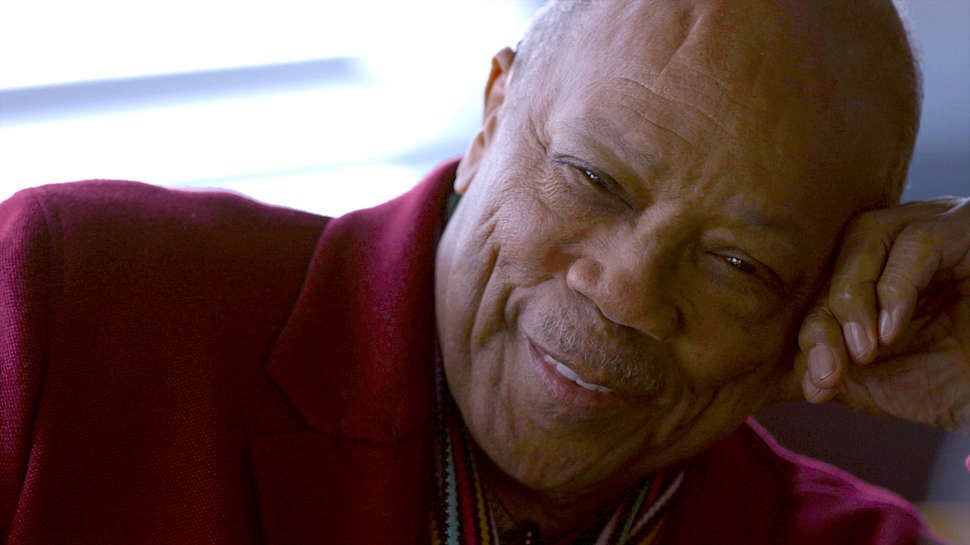 Music mogul Quincy Jones to be honored on Walk of Fame. —NETFLIX PHOTO 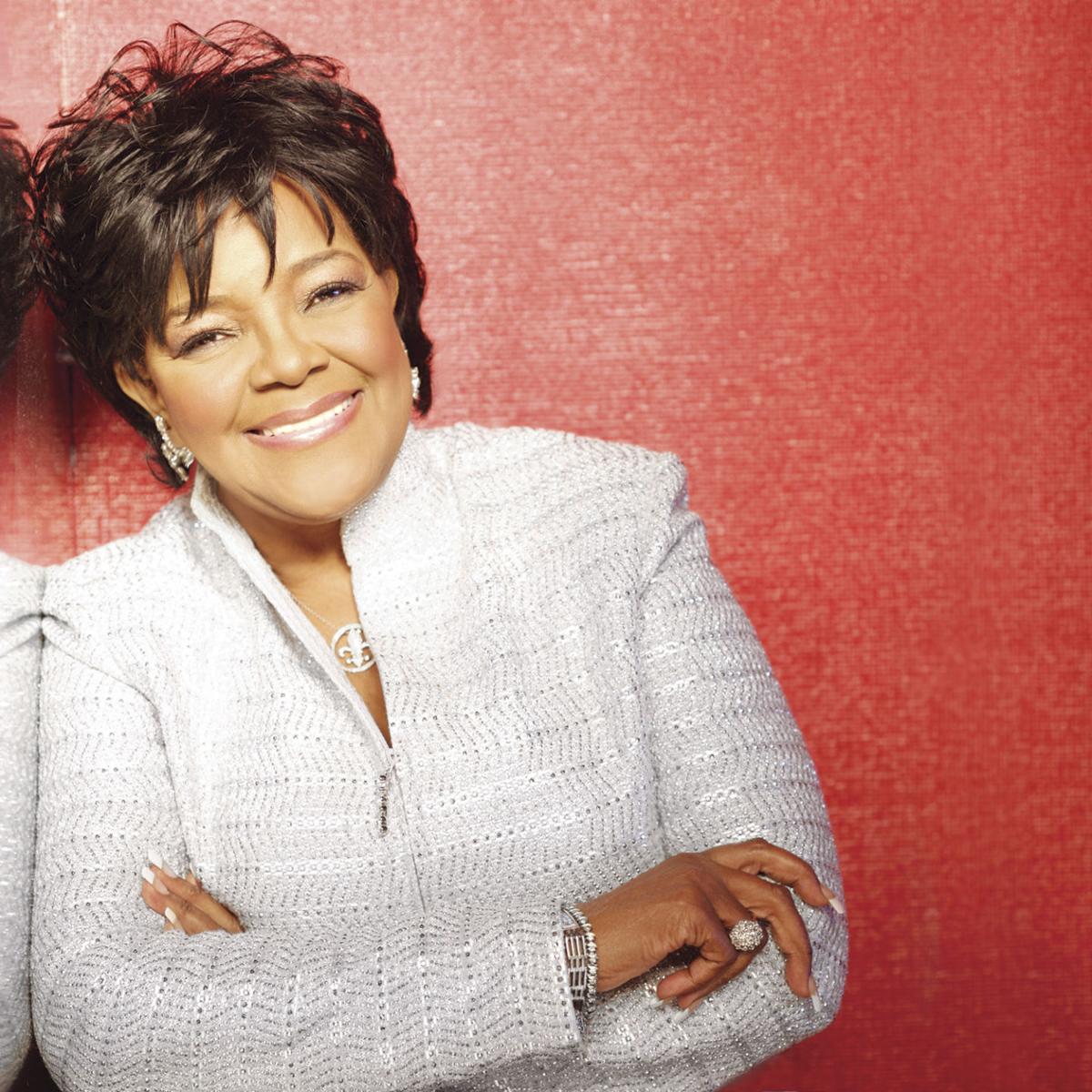 Gospel great Shirley Caesar will also be honored on the Walk of Fame.— Submitted Photo 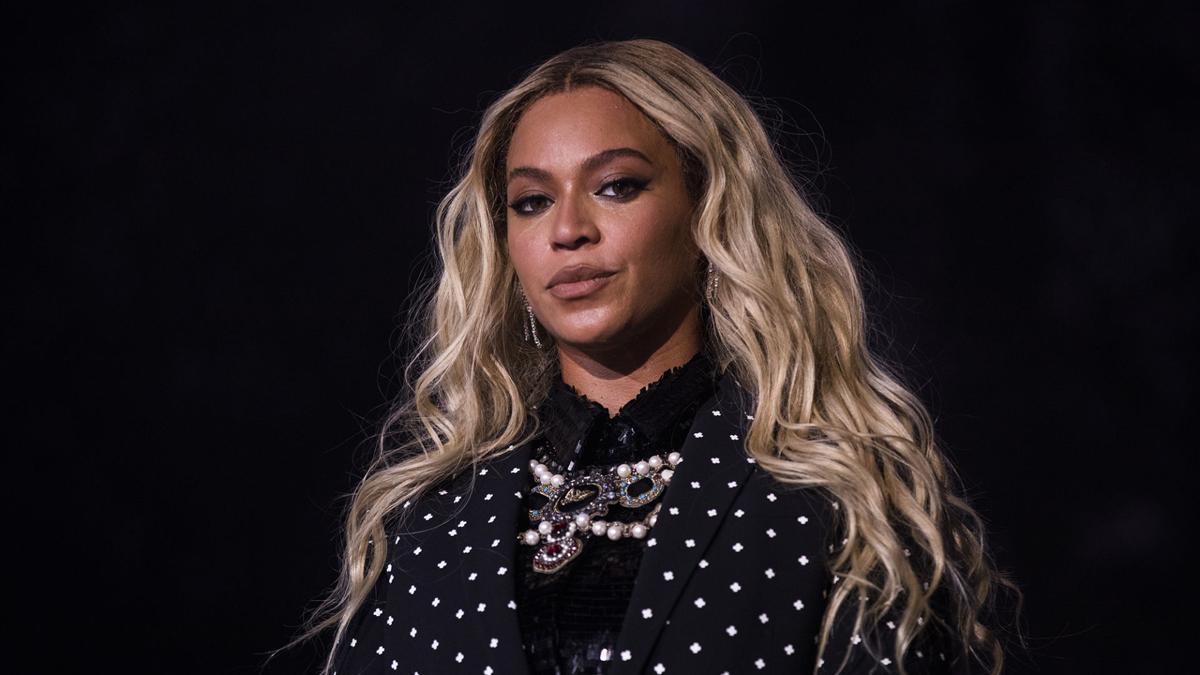 Music mogul Quincy Jones to be honored on Walk of Fame. —NETFLIX PHOTO

Gospel great Shirley Caesar will also be honored on the Walk of Fame.— Submitted Photo

ATLANTA — Their names are already immortalized in music history, a roll call of innovation and dedication.

Collectively, the dozen artists will share the honor as the first group to be christened on the Black Music and Entertainment Walk of Fame, a new slab of space near Mercedes-Benz Stadium in downtown Atlanta that will permanently enshrine Black entertainment greatness.

The ceremony will take place at 11 a.m. June 17 and the public is invited to witness some of the inductees, as well as family representatives from the estates of Brown, Redding and Jackson, at an outdoor event. Missy Elliott and Kirk Franklin, along with Marlon Jackson representing the Jackson family, are the confirmed guests so far, with more expected.

An exact address for the permanent installation will be determined soon, but it will be located about 100 yards off Northside Drive and Martin Luther King Jr. Drive.

“We welcome (people coming to the ceremony). The first is always the first, and we want the city to come out strong,” said Catherine Brewton, a founder of the Georgia Entertainment Caucus, which collaborated with the Black American Music Association to develop the walk of fame during the past year and a half.

For the operatives behind it, two things were certain: the attraction would be situated in Atlanta and the inaugural ceremony would be held in June to honor Black Music Month.

“There were a couple of cities we talked about, but Atlanta made all the sense in the world,” said Michael Mauldin, chairman of the Black American Music Association. “This has been my stomping grounds since the 1970s, and throughout the ‘70s and ‘80s, I watched the Atlanta music scene grow. Even if we look at the next 100 years, to have something that is the magnitude of the Hollywood Walk of Fame (in California), with a location in town next door to Mercedes-Benz (Stadium), an area of town across from the new Martin Luther King Jr. statue, the HBCUs down the street ... so far, so good.”

The artists being recognized fall into several categories. Brown, Redding, Jones and Wonder are Foundational Inductees; Jackson is a Legacy Artist; Combs a Mainstream Mogul; Caesar is noted as Gospel Female and Franklin Gospel Male; Elliott is tapped for Hip-Hop Female and OutKast Hip-Hop Male; and Beyonce and Usher will receive respective Mainstream Female and Mainstream Male honors.

As with any list, grousing ensued when fans felt their favorite artist had been overlooked, even those who fit the criteria of working at least 20 years in the business and who have “proven to lift the culture and community at large.”

The response? Just be patient.

A board composed of 16 people representing the music, film and TV industries, as well as those versed in management and international media, decided on the inaugural crop of inductees.

The names of the selection committee members will not be made public, but Brewton recalled the “heated and fun collaborative process” that determined the final 12 for the freshman class from a list of 38.

Much like the Rock and Roll Hall of Fame process, those not chosen will be eligible for the next round, which organizers are hopeful will be later this year, followed by twice-yearly ceremonies in the future.

“There is a lot of integrity in the process,” Brewton said, adding that since it is a music and entertainment shrine, performers in other realms such as TV and movies that have impacted Black culture will be eligible as well.

“Even some of our leaders like Dr. King — there are foundational folks we will put into the ground as our forefathers and the reason this city is so great. We want to make sure we extend it beyond music,” she said. “This will go beyond my lifetime. We will ensure this continues and becomes a tourist attraction.”

The permanent bronze emblems that will be placed in the sidewalk to denote the honorees were designed by Atlanta artist D.L. Warfield and created in collaboration with Ed Dwight, a sculptor who is historically recognized as a premier test pilot in the Air Force who trained with NASA but was — controversially — not selected to join an astronaut group.

Mauldin accompanied Warfield to Dwight’s art warehouse in Denver and witnessed their connection.

“D.L. did the actual work, but his thought process was all because of Ed Dwight. It was a moment,” Mauldin said.

That type of historical backstory is something that Mauldin and Brewton hope those who visit the walk of fame will want to explore — including the area where it is situated.

“This neighborhood has seen a lot of changes and, in a lot of respects, felt left behind,” Brewton said. “This adds a value to this community that is predominately Black and there will be some pride that we chose their neighborhood, albeit closer to (the stadium).”

Added Mauldin, “I think this is a great salute to the city, but this is definitely an international walk of fame. Georgia has some prolific giants of music and entertainment that will be in there, but we’ve only identified (so far) 12 out of thousands of artists we feel have impacted the world in a major way.”