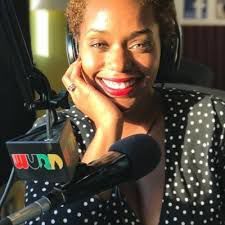 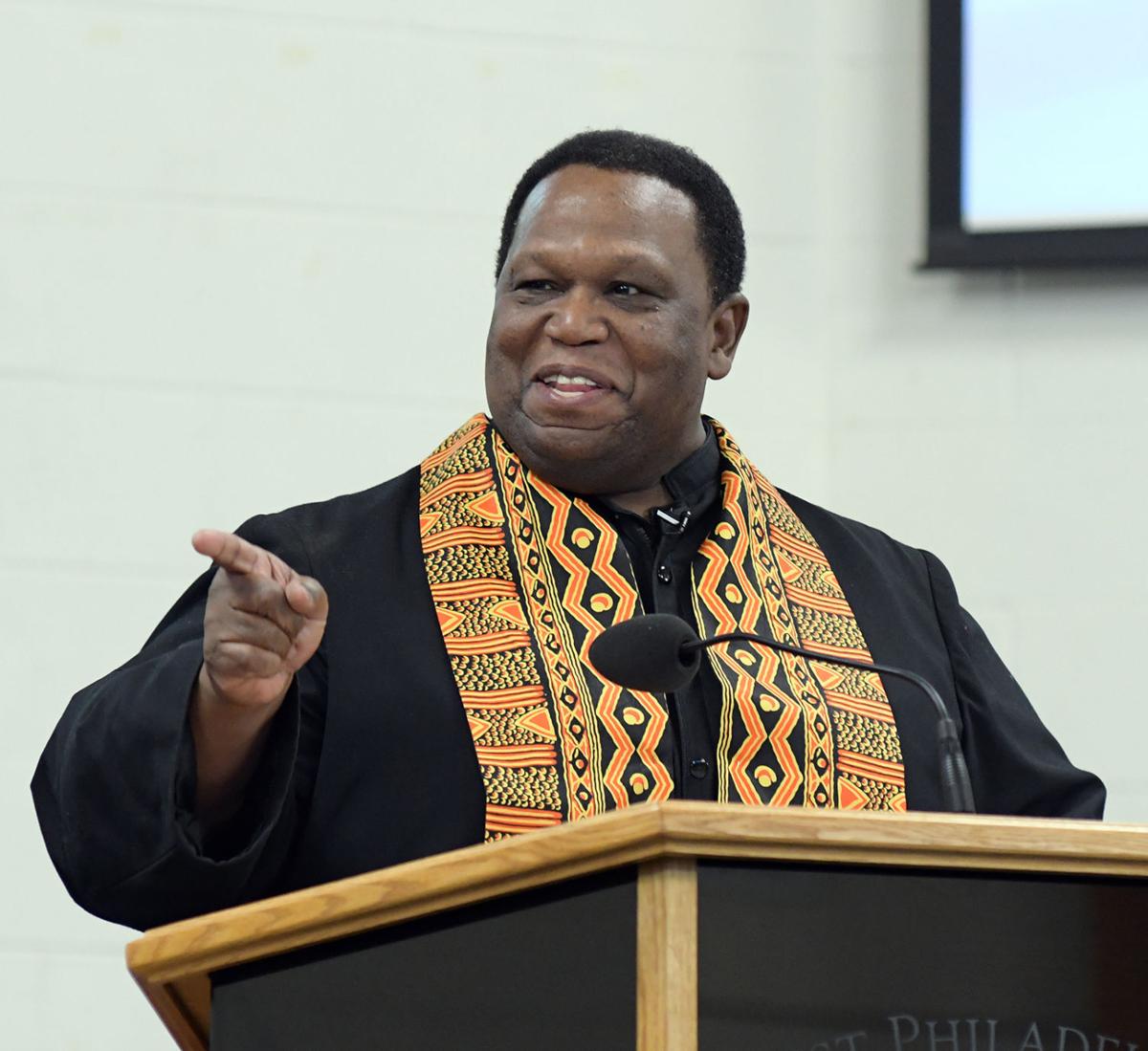 WURD radio, the only African American-owned and operated talk radio station in Pennsylvania, and one of only three in the country, introduced a new evening programming lineup Tuesday.

Syreeta Martin, the former drive-time host, will debut a show called “Save Space with Sincerely Syreeta” from 7 p.m. to 9 p.m.

Taliaferro is a media personality who previously served as host of the daily “Nick Taliaferro Show” first on WHAT AM 1340, and later on WURD radio. After leaving WURD in 2015, he became the senior pastor of the West Philadelphia Seventh-day Adventist Church at 4527 Haverford Ave.

The new show will feature authors with new and timely works, and regular segments that allow for expert discussions and advice — such as — “The RelationShip,” which allows for on-air introspection with licensed therapists, and “PRESSing Matters,” which will feature a roundtable discussion of working journalists discussing current events.

“The show will feature a heavy parade of guests who are both newsmakers, and opinion-shapers, and all of them will be challenged to offer relevant explanations for why they are doing what they are doing,” Taliaferro says.

Taliaferro has also written for a wide variety of newspapers and magazines, and is a published songwriter and playwright.

As a vocalist, he has provided backing vocals for at least five Grammy Award-winning artists as a member of both the Bill Jolly Singers, and as a member of The Gabriel Hardeman Delegation.

“We are excited for Nick’s return to the WURD family,” said WURD President and CEO, Sara Lomax-Reese. “He brings a wide range of experiences and expertise back to the airwaves. During these strained and strange times we welcome his unique blend of wisdom, clarity, humor and intellect.”

Like “Happy Hour on WURD,” Sincerely Syreeta’s previous show, she will provide in-depth interviews and conversations with some of the most compelling voices in the region.

A journalist and entrepreneur, Sincerely Syreeta is dedicated to fostering empathy and empowerment by creating opportunities for intergenerational dialogue and healing.

In addition to the station’s 900AM and 96.1FM channels, WURD is broadcast and livestreamed through wurdradio.com, WURD TV and the WURD app.

WURD celebrates its founder and Black women in politics

As Solomon Jones stood over the casket of 15-year-old Zyqueire Echevarria, his son’s friend at school who was shot and killed this past Octobe…