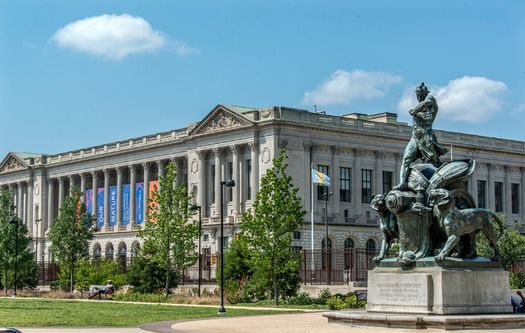 While its branches are closed, the Free Library of Philadelphia offers some of its programming through the internet. — Visit Philadelphia photo 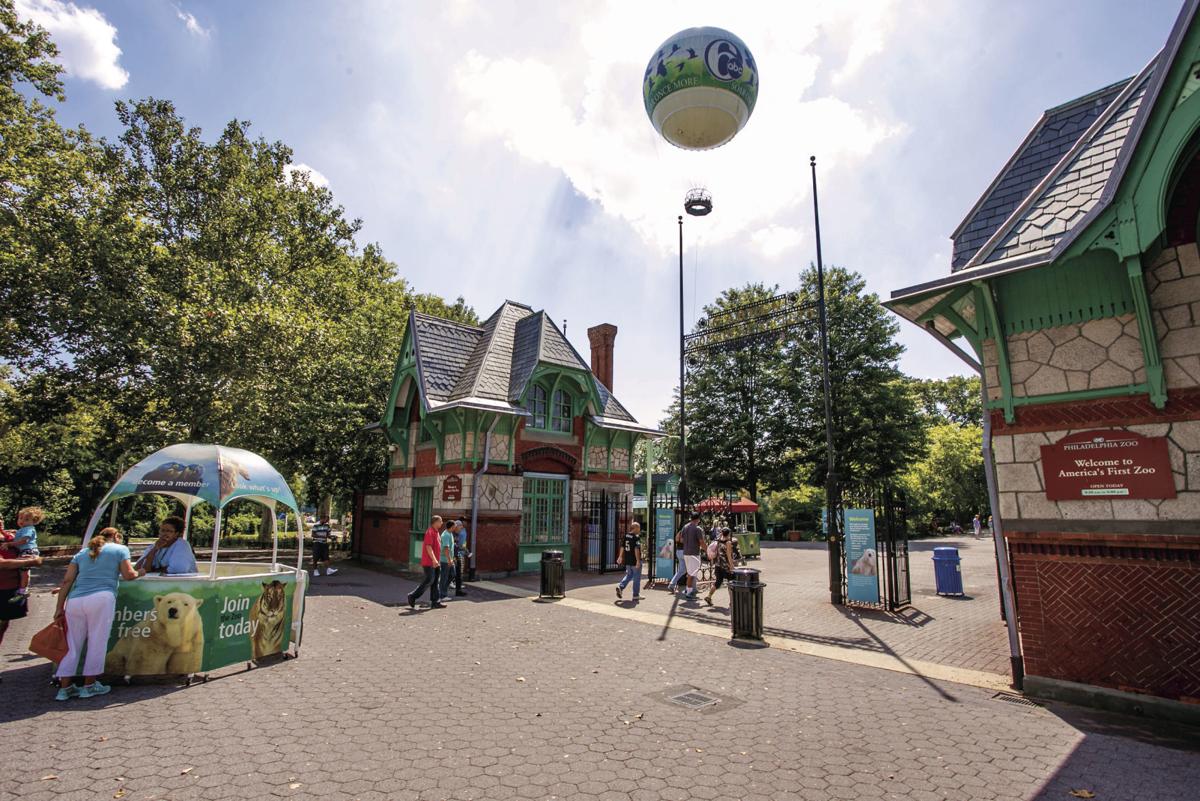 The Philadelphia Zoo is the nation’s first and one of the most animal-packed zoos in the country. At 2 every afternoon, the zoo is offering an online experience with its animals. 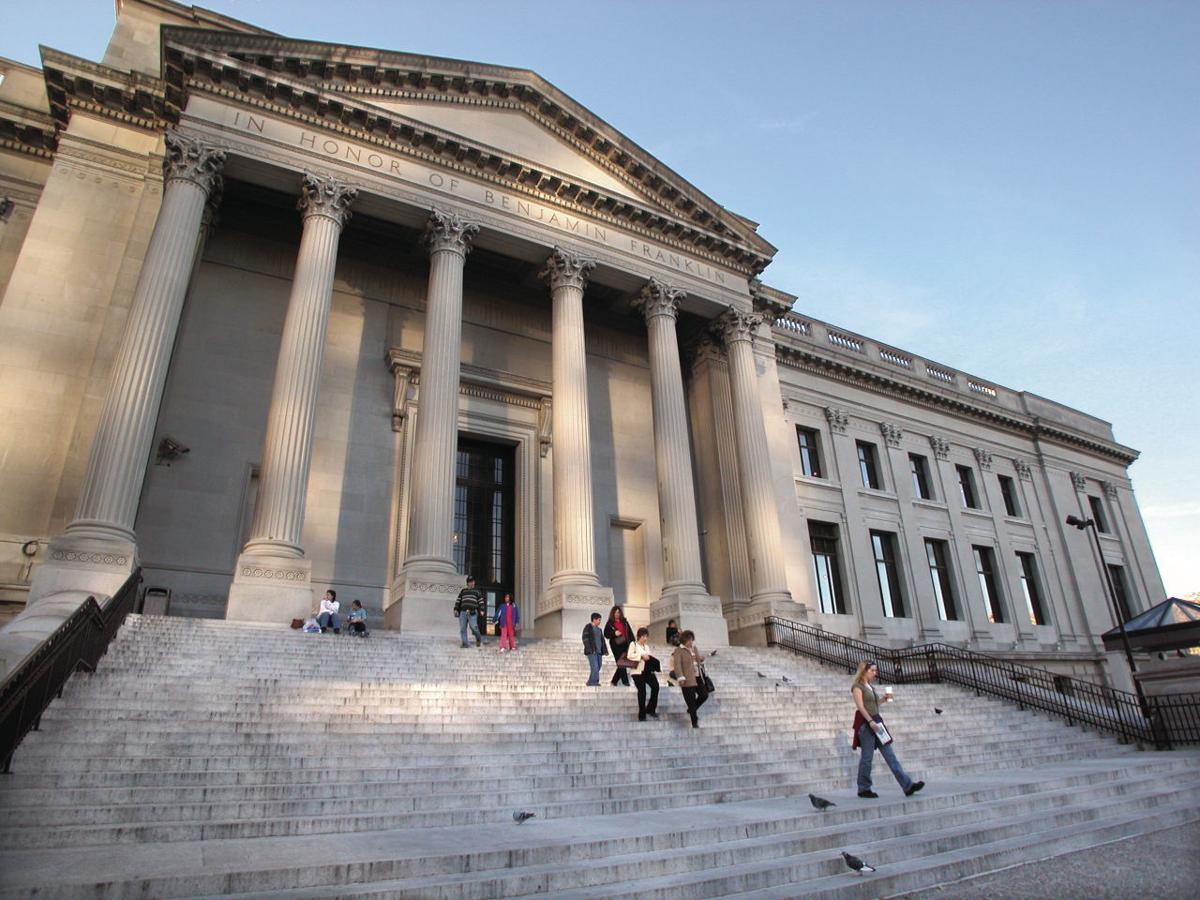 While its branches are closed, the Free Library of Philadelphia offers some of its programming through the internet. — Visit Philadelphia photo

The Philadelphia Zoo is the nation’s first and one of the most animal-packed zoos in the country. At 2 every afternoon, the zoo is offering an online experience with its animals.

As schools across Pennsylvania just extended coronavirus closures into April, many families are trying to keep some semblance of routine during a prolonged period of being effectively quarantined.

While its branches are closed, the Free Library of Philadelphia offers some of its programming through the internet. Most quickly coming online are daily storytimes for young children, where library staff read and show picture books on camera.

Each branch is responsible for its own programming, so the Free Library asks neighbors to connect with their local branch. A central blog lists some of them. It’s not just for kids: some branches are streaming cooking classes, exercise sessions, and online yoga.

For those cut off from in-school music class, the Settlement Music School in Philadelphia is offering morning music sessions for young children every Tuesday and Thursday at 10:30 a.m.

“Settlement Kids: Live” is a Facebook Live session twice a week that anybody can log into; there is no registration and no musical background is required. Instructors take youngsters through games involving sound and movement.

“We’ve been getting feedback from parents that this is helping to create normalcy,” said director of education Karin Orenstein. “Knowing they have something on Tuesday at 10:30, they are looking forward to that thing that’s happening. It gives them a schedule, something to look forward to, and we all need that right now.”

“Settlement Kids” is in addition to Settlement’s regular music instruction program, which has begun moving online to connect teachers and their students in a remote live setting. The free streaming sessions twice a week are not for paying students, but for anyone.

“Everybody at Settlement, we believe we’re in a time when the world needs the arts,’ said Orenstein. “We were inspired by Yo-Yo Ma putting out his #SongsofComfort, and the neighborhoods in Italy singing together. We owe it to our community to do what we can to be that lift that everybody needs right now.”

Every morning at 11:30 the Cape May County Zoo offers its Facebook Live audience a tour through a different part of the zoo, spotlighting particular animals. One video focuses on how to train a silver fox with a dog clicker and a handful of dead mice.

Then, at 2 every afternoon, the Philadelphia Zoo offers the same online experience with its animals. On a Monday with driving rain all day, the zookeepers stayed inside with a pair of South American macaws, Machu and Picchu.

WHYY is also ramping up its daily children’s programming on television and on the web. WHYY-TV has expanded its daily broadcast schedule in response to the COVID-19 pandemic, offering 12 hours of shows aimed to pre-K to second-graders. The programming is augmented by online educational materials on PBSlearningmedia.org.

This week, Philadelphia Shakespeare Theatre plans to roll out a series of videos of its actors, who are now not allowed to perform “Romeo and Juliet” on stage, reading fairy tales inspired by Shakespeare’s plays for younger audiences at home.

In Norristown, Theatre Horizon normally offers programming for people on the autism spectrum, including playwriting workshops. That is in addition to its main stage production, which of course have been canceled to avoid spreading the virus. This week it used the Zoom video conferencing platform to revive the autism playwriting workshop.

The theater has also hired actors and theater professionals, who are now out of work due to the outbreak, to self-produce a string of videos uploaded daily to its YouTube channel, including age-appropriate dancing videos.

The Franklin Institute is in the process of planning streaming video content for younger scientists. Right now it is streaming a daily, 3 p.m. video about COVID-19 updates, hosted by staff scientist Dr. Jayatri Das. This Friday Das’ 9-year-old daughter will join her to field questions from parents and their kids about the virus.

Over the last week, portable hand-washing stations have been popping up around Philadelphia.

Appeals grow to close US national parks during pandemic