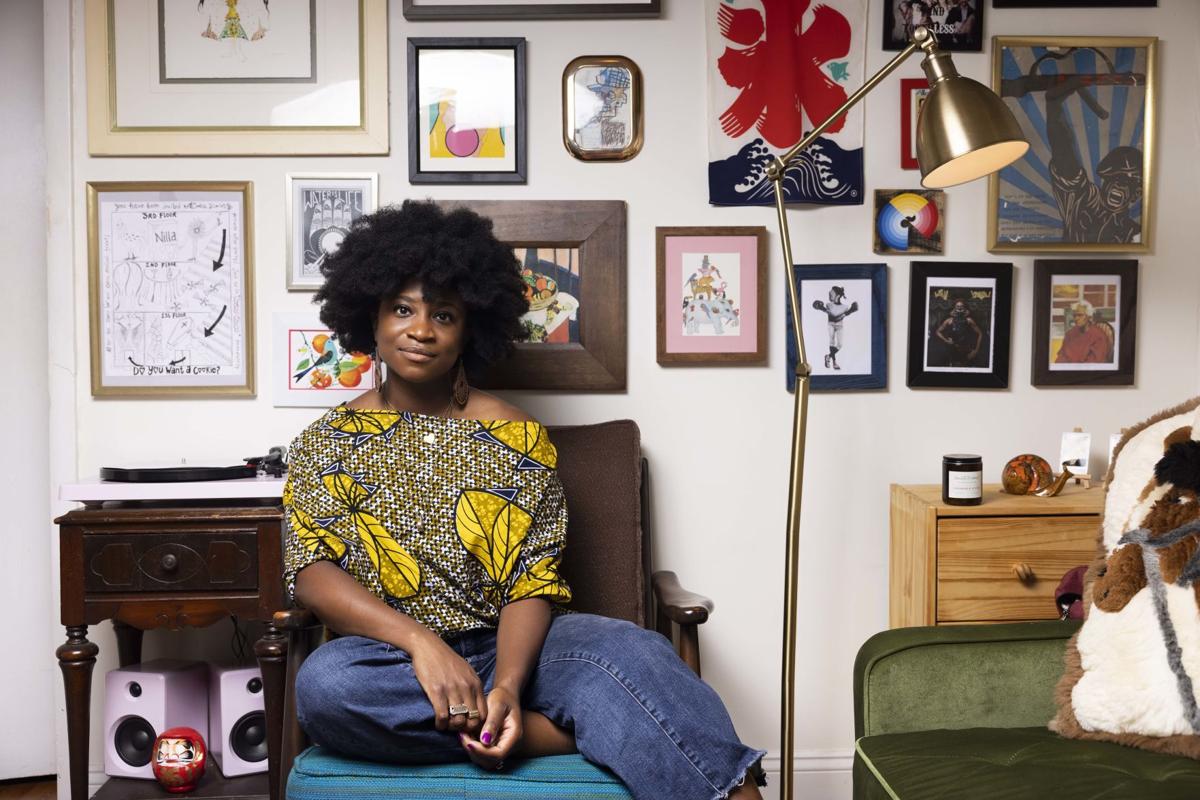 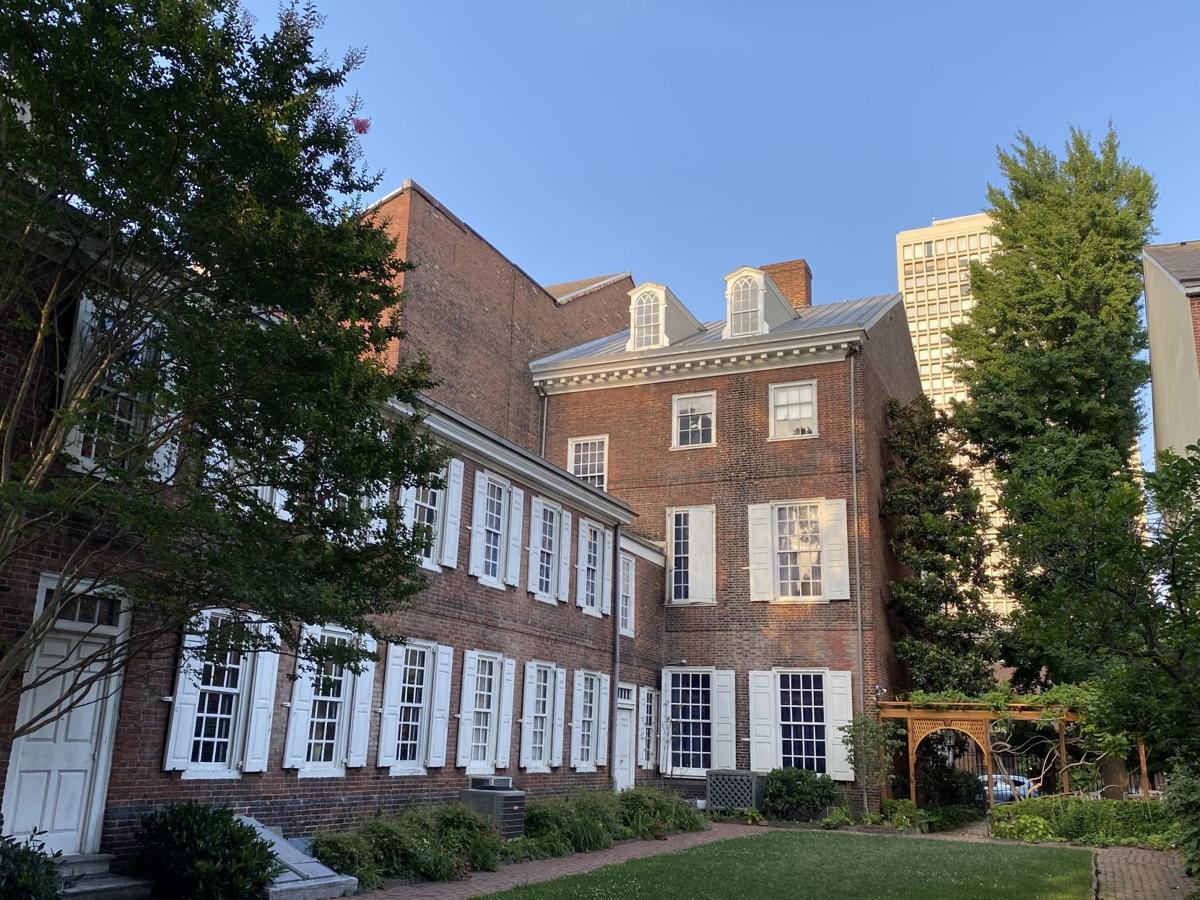 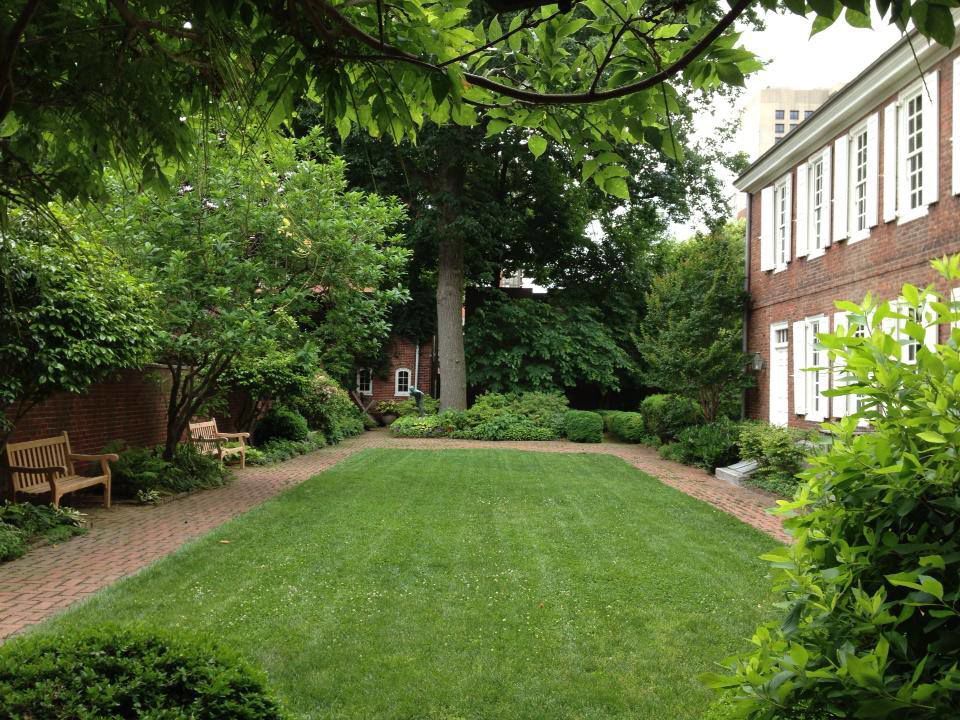 Tiny Dynamite, a local theater company that offers audiences new ways to experience theater and artists new ways to create it, is about to present its first ever Oktoberfest. The outdoor celebration of theater, pumpkins, beer, and spooky stories will take place in the Powell House gardens, 244 S. 3rd St., Oct. 6-8, from 7 to 8:30 p.m. each evening.

Conceived by Kathryn MacMillan and Meghan Winch, MacMillan says that “Oktoberfest is just perfect for Tiny Dynamite’s ‘A Play, a Pie, and a Pint’ series, which presents inventive short plays, in unexpected spaces, served with food and beverages.”

“And as the director it is my responsibility to block the show and make sure the actors know where they should move in the space,” Robinson explains. “It’s also my job to make the whole experience of the show pleasurable.”

Tiny Dynamite was founded in 2008, and one of its main mission is to present high quality plays at modest ticket prices, in an environment that is intimate, special, joyful and welcoming.

According to director Robinson, who joined Tiny Dynamite last year, Powell House fits the bill perfectly. She says it is one of the finest examples of Georgian architecture in the United States, and has played host to such historical figures as George and Martha Washington, Benjamin Franklin, John Adams and many more.

“The location is beautiful, historic, and spooky,” Robinson says.

Robinson, who has a varied and very successful background, was raised in North Carolina by a mother who loved all the arts, and a father who had an enormous love of film – all of which was passed on to their daughter.

“I was always a creative child,” says Robinson, “but I didn’t get serious about a career in theater until I attended the University of North Carolina at Greensboro and received my BFA in Performance. That’s when I moved to Atlanta and began to get acting roles pretty quickly.”

Her next move was to New York where roles in regional theater also came her way. But Robinson soon became bored, until one day a friend’s tale about the Pig Iron School of Advanced Performance Training in Philadelphia sounded so good, that Robinson decided to move here several years later.

And that, says the multi-talented Robinson, was one of the best things she’s ever done. Over the years she’s accumulated quite a resume. For example, she is the 2021 winner of the PEN America/Jean Stein Oral History Grant for her original work “Re-Enactment,” as well as a Skidmore College 2021 MDOCS Storytellers’ Institute Visiting Fellow.

Additionally, she was a semi-finalist for the Otto F. Haas Award for an emerging Philadelphia theatre artist, a two time nominee for the Golden Tassel Award, and so much more.

And when she’s not on stage – which rarely happens – Robinson has taught acting at DeSales University and the University of the Arts, as well as directed many, many local productions.

And now she dons the hat of director once again, and insists she faces very few challenges with this production. “My hope is to make a show everyone can enjoy. And my main goal is to produce work that is generous and reflects the community it’s made in.”

For tickets and more information go to www.tinydynamite.org