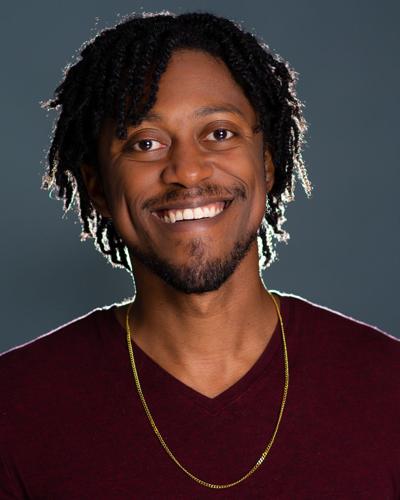 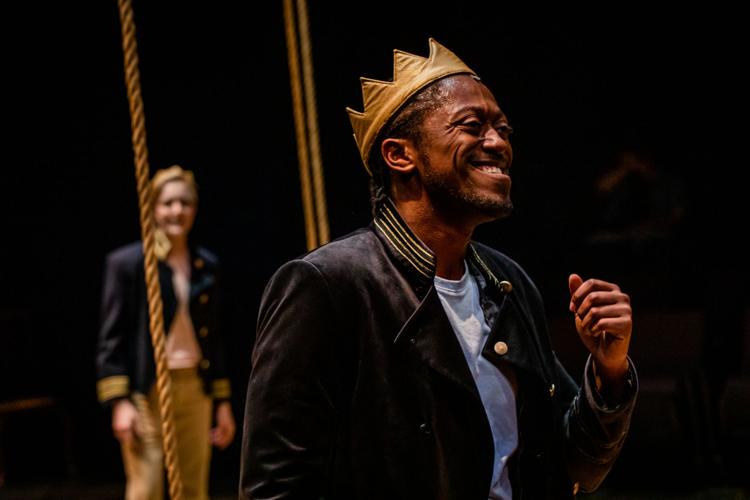 Garrick Vaughan in ‘Into the Woods’ at Arden Theatre Company. 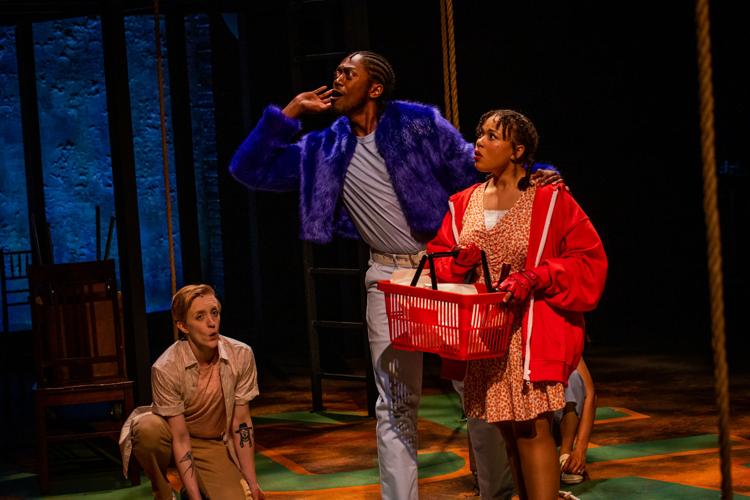 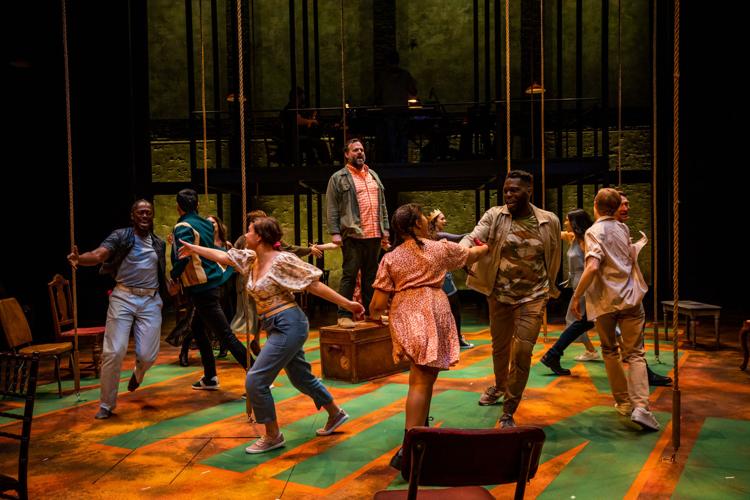 The Company of INTO THE WOODS at Arden Theatre Company. —Photo: Wide Eyed Studios

Garrick Vaughan in ‘Into the Woods’ at Arden Theatre Company.

The Company of INTO THE WOODS at Arden Theatre Company. —Photo: Wide Eyed Studios

The Arden Theatre Company’s long-time affiliation with the works of Stephen Sondheim continues as the company presents a new production of his well-known musical “Into The Woods.” The show, which explores the journey through the fairy tales, happy endings and the responsibilities that come with happily ever after, continues on the F. Otto Haas stage through July 3.

Featuring a Tony Award-winning book and score, “Into The Woods” follows a baker and his wife, who wish to have a child; Cinderella who wishes to attend the King’s Festival; and Jack, who wishes his cow could give milk. When the Baker and his wife learn that they cannot have a child because of a Witch’s curse, the two set off to a journey to break the curse. Everyone’s wish is granted, but the consequences of their actions return to haunt them with disastrous results.

“Terry (also the Arden’s Producing Artistic Director) had this vision and thought this would be an interesting idea, and I think it really is,” says Vaughan. “It’s surprising but it’s a fun role to play. In fact, all the roles I play in this show are lots of fun to do.”

Vaughan didn't always want to be an actor. He originally wanted to pursue a careen in education. He graduated with degrees in Music Education and Vocal Performance from Temple University having studied as a classical tenor.

"I was intent on becoming an educator. My vocal performance degree was to become a better choral/vocal music educator."

It wasn’t until he got a role in the Temple Theatre production of “The Boys from Syracuse” that his eyes were opened to all the enjoyment acting might bring to his future.

Like most musicians, Vaughn got his start in the church.

"I grew up singing gospel in church. I discovered a love for theatre through the work and craft. When I was a music teacher, I realized I was teaching my students what I wanted to do. Going through the process of making a character a 3-dimensional person was what appealed most to me."

And while the light began to shine more and more on his acting abilities, Vaughan never stopped singing. In fact, over the years he has been active in the city’s classical music scene, performing with Opera North Inc., the Philadelphia Heritage Chorale, and was the 2015 PHL LIVE Center Stage Classical Competition winner.

He’s also shared the stage with Kristin Chenoweth and the Philadelphia Orchestra, as well as Aretha Franklin at various times.

Vaughan’s talents continued to be showcased across the country and internationally in the 2018 European tour of “Hair.” That same year,Vaughn returned home and played Harpo in the Barrymore Award-winning production of “The Color Purple.”

He says, "It’s not a new show but always holds up to audiences everywhere. And because these last two years have been so hard on all of us, we feel this show speaks to our potential for renewal and connection.”

Today, Vaughan, who is a member of the Black Theatre Alliance of Philadelphia (BTAP), says there are several roles in the wings he’s looking forward to doing. And the one role he admits he’s most love to do someday is Bobby in “Company.”

“I do hope that happens eventually. And in the meantime, I know the key to succeeding is to never stop learning.” he concludes, “Even with all I’ve done, and hope to continue to do, I know there’s always a lot I still have to learn.”