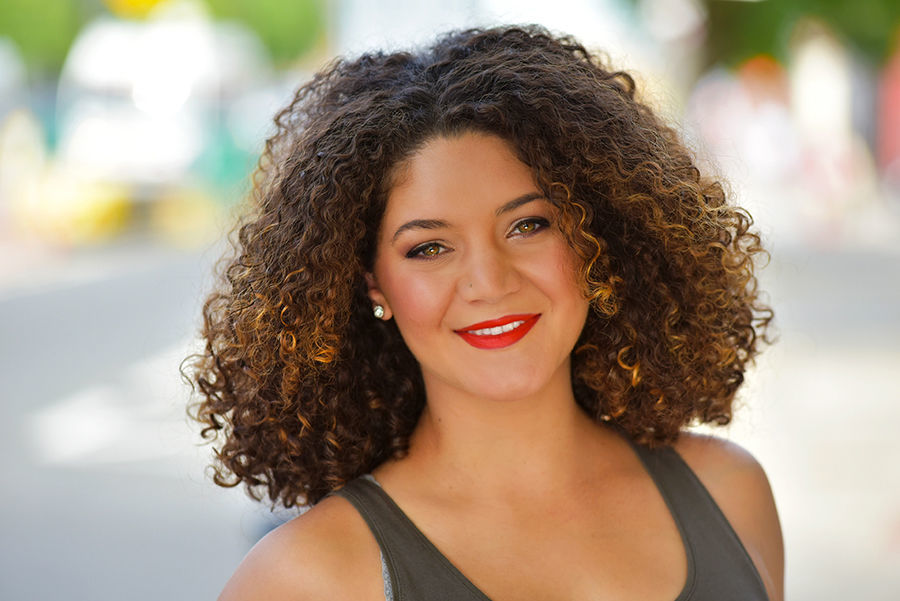 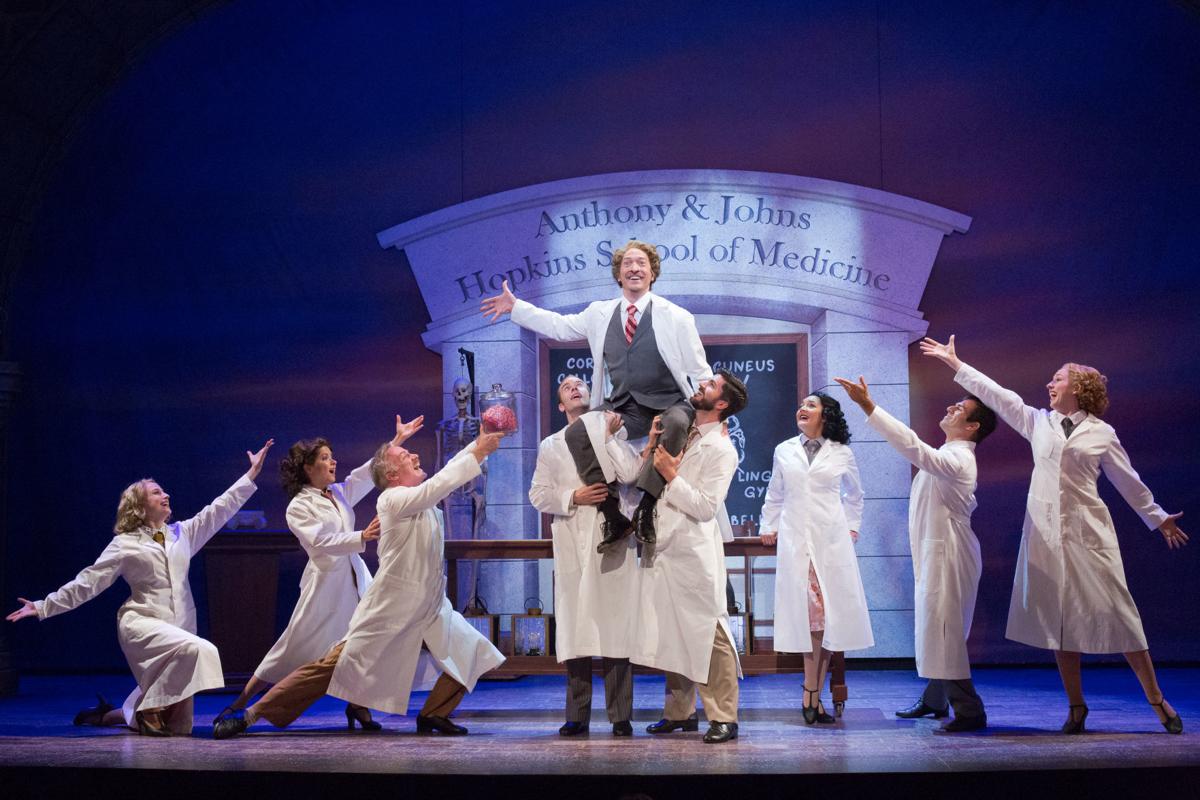 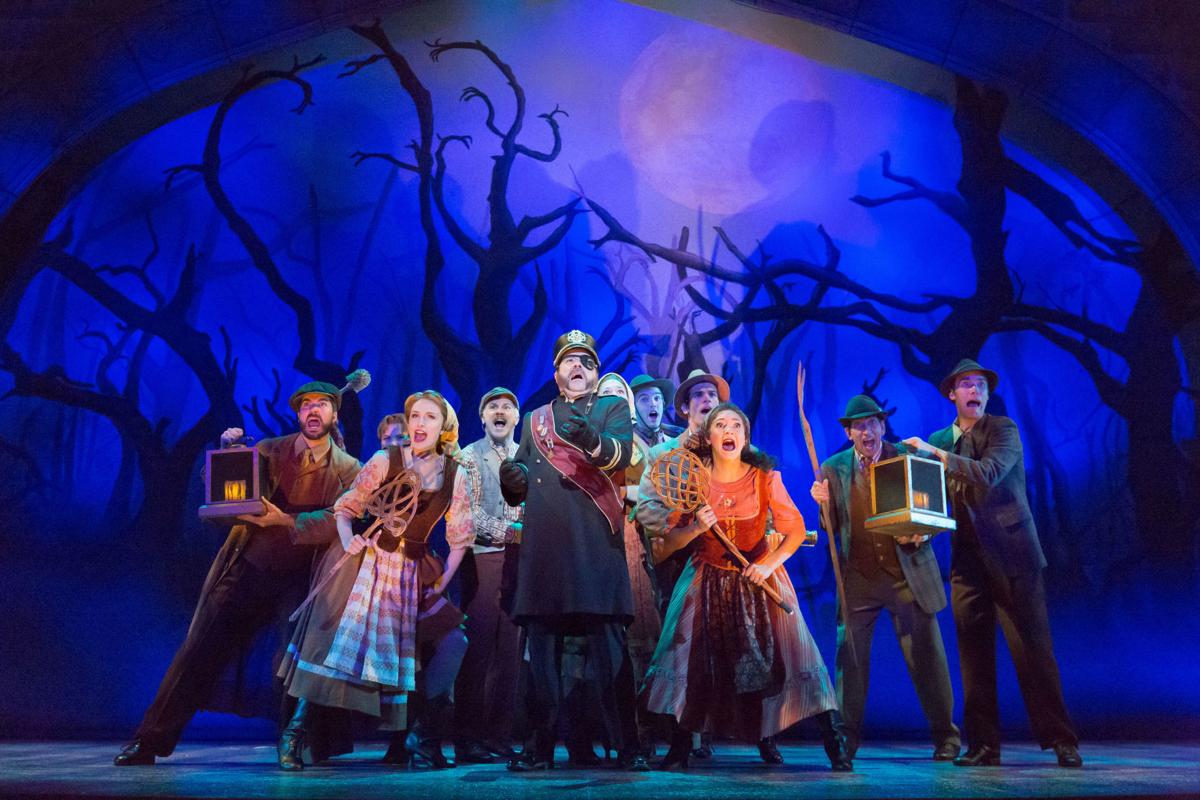 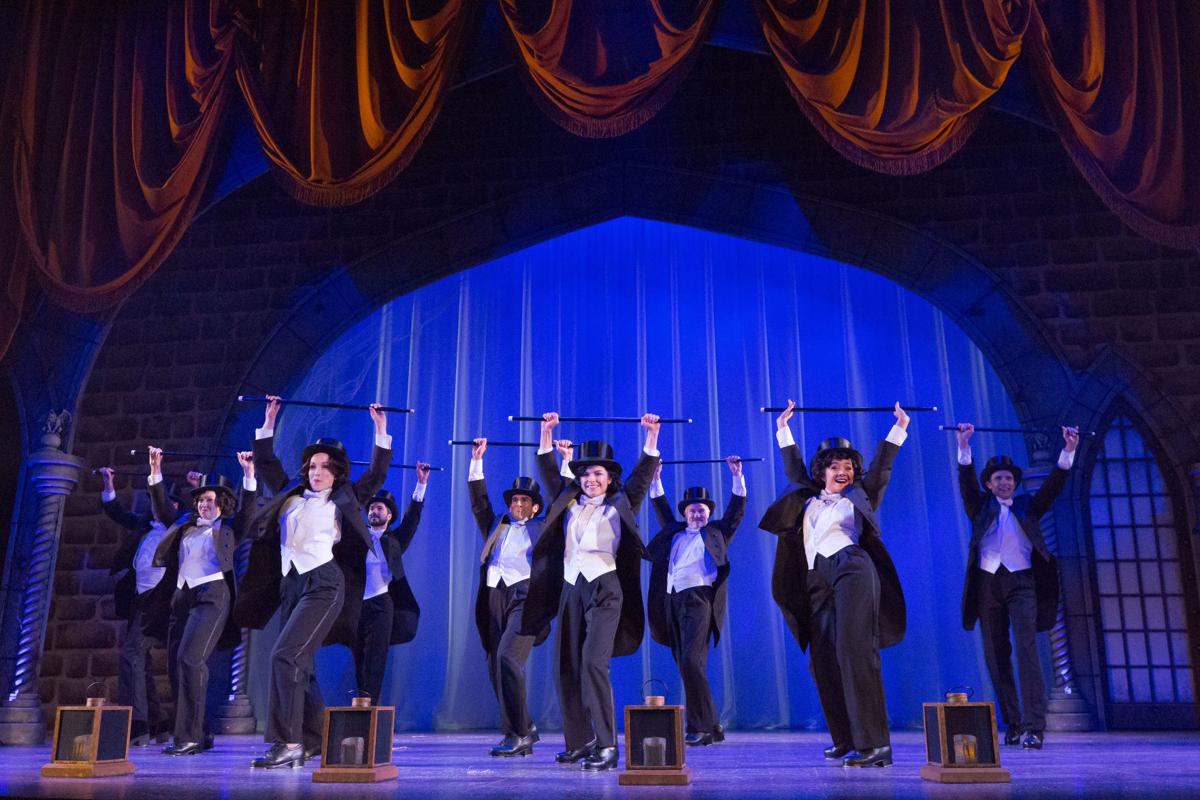 Her talent was obvious and her heart told her she loved performing when she was just a little girl growing up in Pittsburgh.

“The first Broadway musical I ever saw was ‘The Color Purple,’” says Kayla Anne Tarpley, “and I think that’s really what kickstarted my desire to do that myself and propelled me to do what I’m doing today.”

And so inspired by what she saw on stage, that by her teens Tarpley began studying at the Creative and Performing Arts High School in her hometown before finally moving to Philadelphia to attend Temple University.

“At Temple I decided to study theater and psychology,” the young actress recalls. “As far as acting, studying psychology helps you get into the motivations and intentions of characters within a story. Also, I love to communicate with people so I wanted to delve more into that. And, just in case theater didn’t work out for me, I wanted the knowledge to become either a counselor or a therapist of some sort.”

Deciding to stay in Philly after graduating from college, Tarpley took a job working full-time at a Montessori school, a job she says some people in the theater call “a survival job,” a job which help pay the bills.

But Tarpley needn’t have worried. Theater jobs began coming her way so quickly that she was able to move to part-time work at the school while working to fulfill her dreams. And so far those dreams are working out just fine. In fact, while appearing in “Black Nativity” at Horizon Theater, Tarpley shared a Barrymore Award for Best Ensemble in a Musical.

Currently, Tarpley is appearing in another ensemble at the Walnut Street Theater — an adaptation of Mel Brooks’ hilarious “Young Frankenstein,” continuing through Oct. 20.

“The only tough part of doing this show is maintaining your body and all the physical demands needed to do a show like this eight times a week,” the actress explains.

“But we all enjoy the script so much we laugh along with the audience as they enjoy the script,” Tarpley adds. “It’s wonderful to hear how people react. It’s one of those shows that just brings out the joy in everyone.”

For Tarpley herself, the greatest joy comes when the lights go on and the curtain goes up. “There’s always that one moment that I’m thankful for the past, and thankful for the present, and eager to see what the future holds for me.”

Ralph Peterson takes all his musical lessons to heart

“Whatever you want to call it, it’s Black music,” says renowned drummer Ralph Peterson describing his feelings about jazz. “But it belongs to …