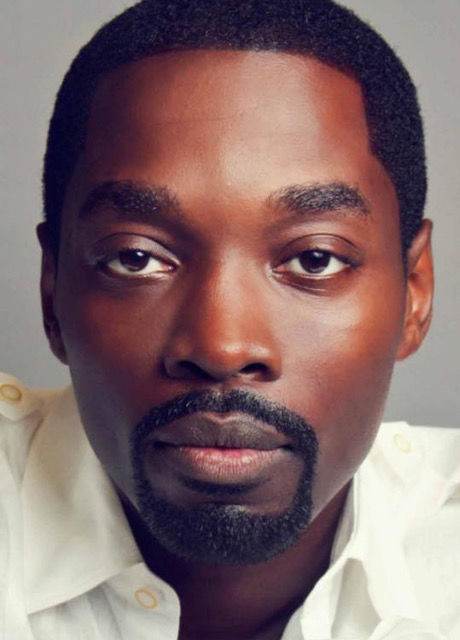 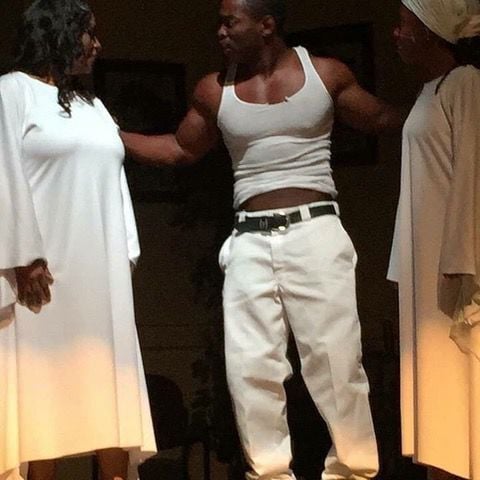 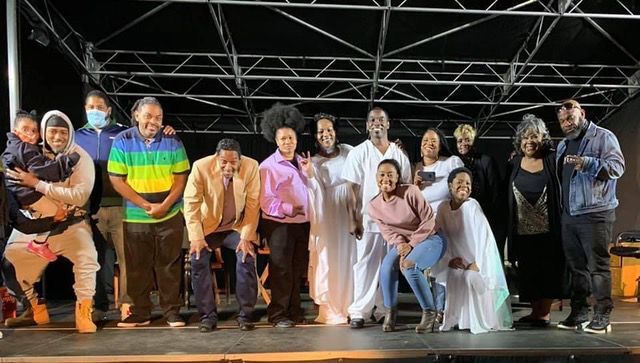 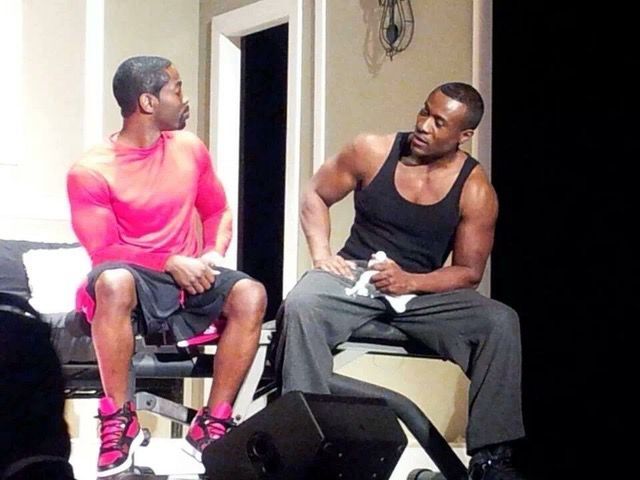 Growing up in South Philadelphia, Derrell Lawrence didn’t dare tell his friends what he really wanted to be when he grew up.

“If I did, they would have laughed at me, made fun of me,” Lawrence insists.

Why? Because although Lawrence admitted to wanting to become a football player, his real ambition was to eventually become a writer.

But even before his writing talents became evident, he found himself lured into the world of acting. One day a friend of his couldn’t take his own daughter to an acting audition, so Lawrence volunteered to take her. While waiting in the lobby for the audition to begin, a casting director mistook Lawrence for an actor.

“I tried to explain to him that I wasn’t an actor,” Lawrence says, “but he insisted I audition anyway. So I agreed. For me it was just something to do. And although it didn’t go well, the casting director still decided to take photos of me and send them to various agencies.”

Several days later, Lawrence was interviewed and cast as an extra in “Fallen” starring Denzel Washington, and soon after became an extra on “Beloved” with Oprah Winfrey. The experiences lit a flame under Lawrence who decided if he could be seen for just a minute in a film, maybe he should write his own movie.

He certainly had enough material to write a semi-biographical story based on his own life. “My older sister was a victim of domestic violence. She was killed in a murder/suicide,” Lawrence explains. “Shortly after that happened, I didn’t know what to do. But one day I picked up a pen and started writing my feelings down. And a little later, a friend of mine read what I had written and told me I should turn it into a movie. And that was the beginning of ‘Life Isn’t Fair.’”

Originally produced as a film in 2007, the film won all sorts of film awards, including the Highest Achievement for New Filmmaker at the Jokara-Micheaux Film Festival, and The Silver Award and The People’s Choice Award from the Philadelphia International Film Festival.

First adapted into a stage play in 2015, “Life Isn’t Fair” will be performed at The MET Philadelphia, on Sunday, Nov. 21, at 6 pm. The cast includes Lawrence himself.

“Life Isn’t Fair” embodies a mix of humor and drama as it follows Ricky Jones. Raised by his church-going grandparents following the death of his mother and sister, Ricky’s outrageous and negative behavior lands him in a disciplinary school for troubled youth at the age of 14. Just a few months later, he is caught up in the death of a fellow student and convicted of manslaughter.

After maxing out of a juvenile maximum facility and completing his sentence prison, Ricky returns home to his grandparents,who make it very clear they will not tolerate any more nonsense.

Today, looking back at all he’s accomplished, Lawrence acknowledges that “writing is my first love. I do enjoy acting. It allows me to escape and become somebody else for the moment. But writing lets me be in control of my own narrative. I love the power the pen gives me.”