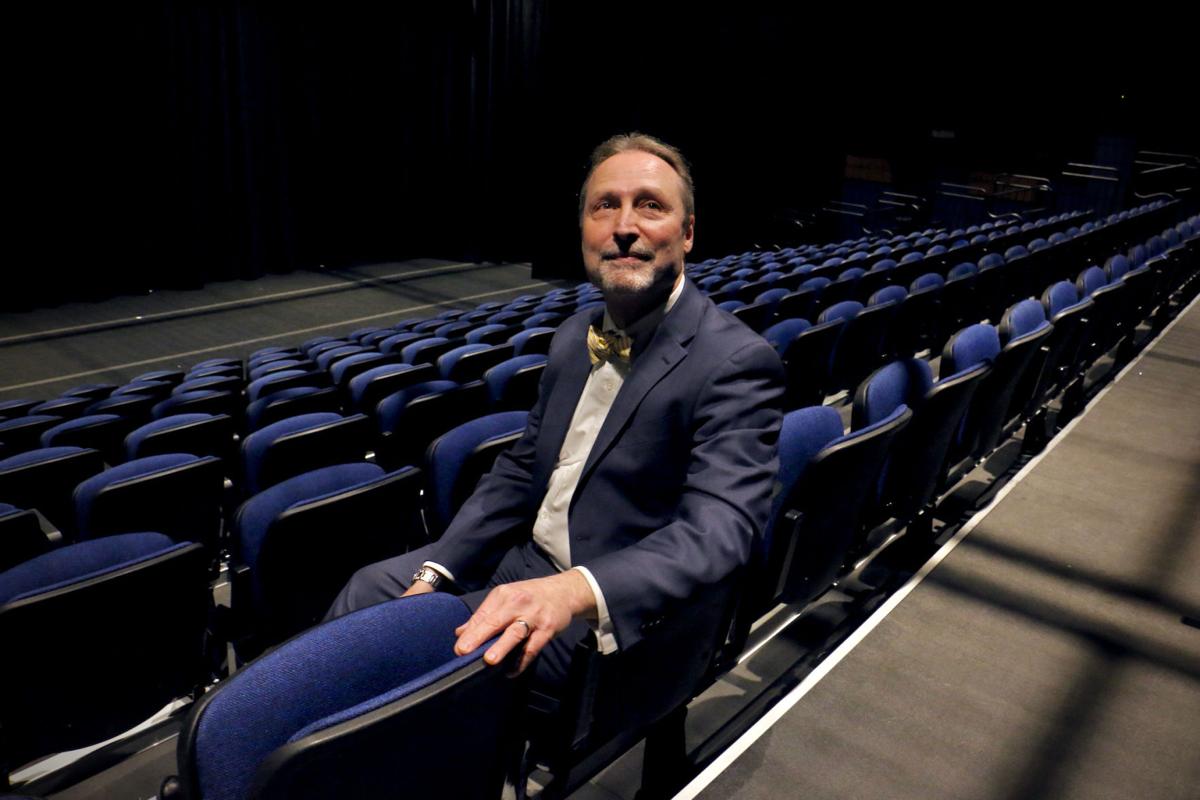 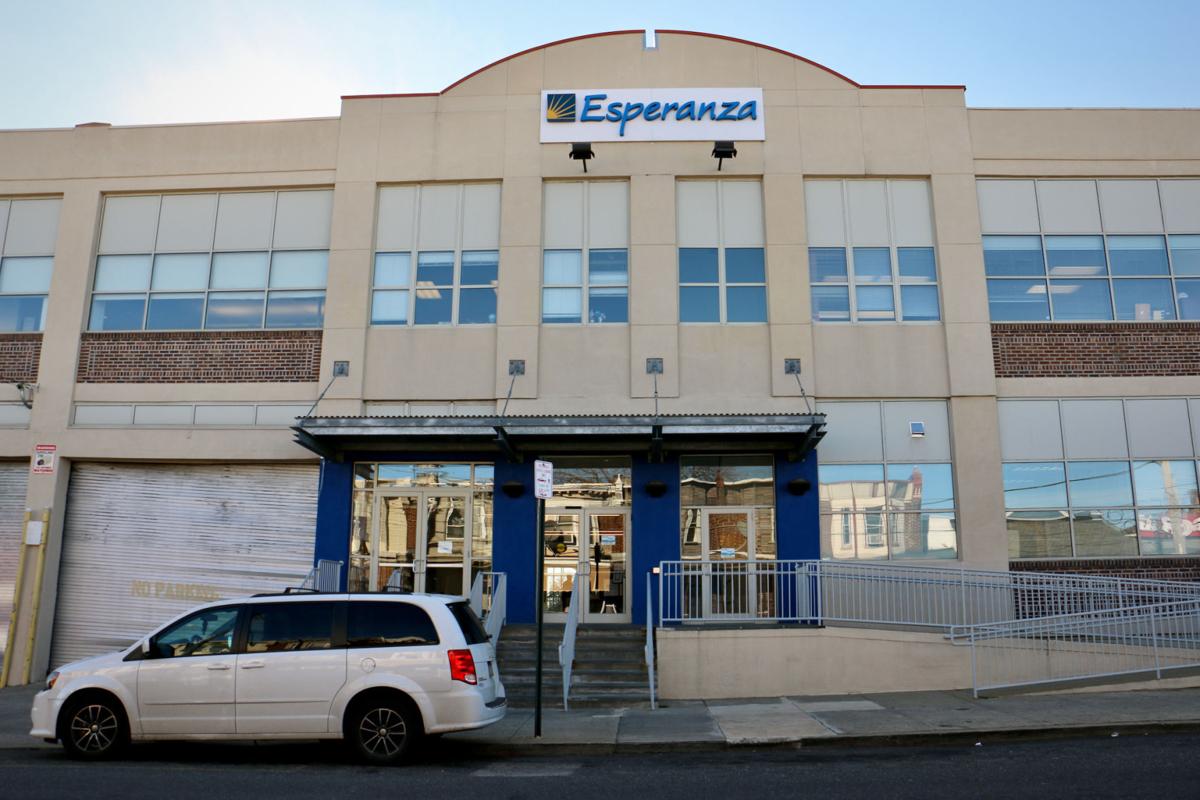 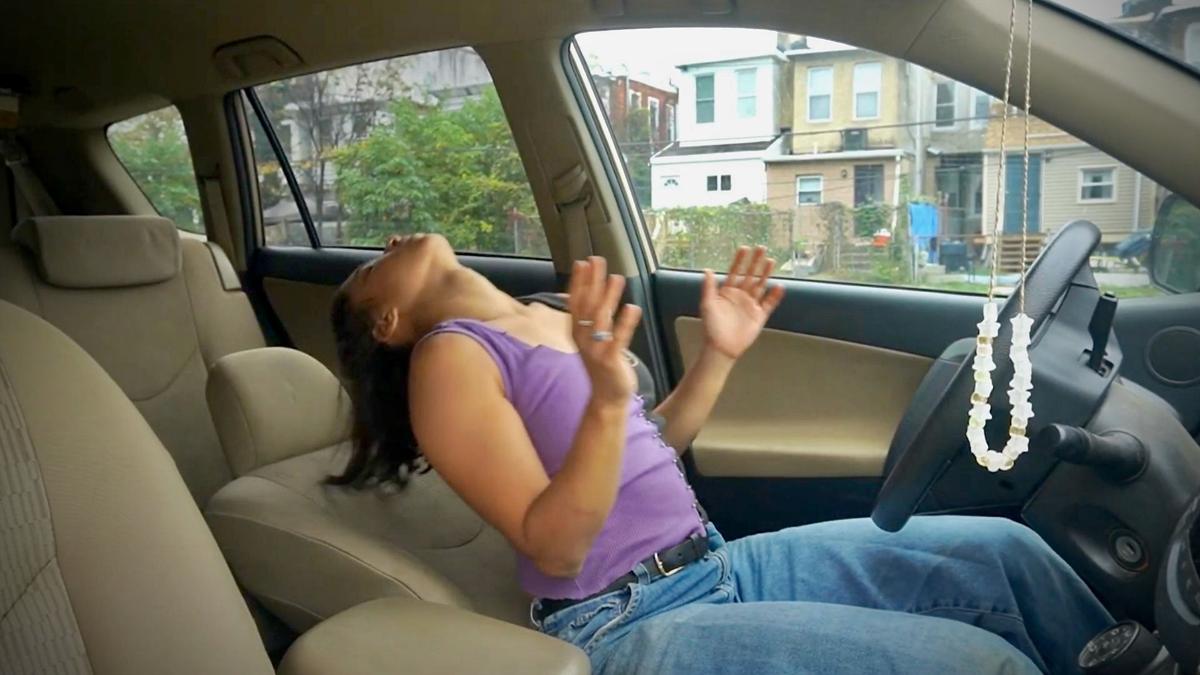 When the COVID-19 pandemic shut down theaters, performance venues, galleries, and museums in 2020, and arts organizations of all sizes were rendered unable to generate earned income, public and private entities spun up emergency relief funds to help sustain them through the down time.

The city of Philadelphia and philanthropic groups, such as the William Penn Foundation and the Mellon Foundation, pushed millions of dollars into the arts sector to help those vulnerable groups stay afloat. The Pew Center of Arts and Heritage cut its grant checks faster than usual to get money into hands when the need was most urgent, and later focused its annual funding cycle on digital and diversity efforts.

While the funds helped organizations survive, many are far from where they want to be as the world experiences the fifth wave of the pandemic and relief funds begin to dwindle. During the pandemic the arts sector saw a 35% decline in jobs, and a 46% decline in earned revenue, according to a recent survey by the Greater Philadelphia Cultural Alliance.

Smaller, community-based organizations are rethinking how they will be able to operate in the future, while maintaining their core identity and mission.

“We feel really hungry to get back in the live performance space,” said Nia Benjamin, co-artistic director of the performance company, Ninth Planet. “We were so excited by the [digital] work, but also really burnt out by it. We’re trying to figure out how to pivot back to what it was that brought us to want to make performance work together in the first place.”

When the first relief fund appeared in Philadelphia in April 2020 — the COVID-19 Arts Aid PHL fund — Sheila Ward could not believe it.

“I really thought someone was playing a joke on us,” said the co-artistic director of the Eleone Dance Theatre in West Philadelphia. “I had forgotten I had even applied because we were just applying everywhere, just hoping for money to come in. When it came in I was, like, ‘Is this real?’ They were, like, ‘Your money is here.’”

The $4 million fund — created through a partnership with the Greater Philadelphia Cultural Alliance, Philadelphia’s Office of Arts Culture and the Creative Economy, and the city’s Cultural Fund — was spread thinly across 466 small- and mid-sized organizations and 977 individual artists.

The fund, and others like it, allowed small organizations like Ward’s to cover some basic expenses, and to think outside the box.

The $1,000 Eleone received, in addition to money from the city’s Cultural Fund, allowed Ward to pay electricity and storage bills, and to pay dancers who had already rehearsed shows they would never ultimately perform.

Later in the fall of 2021, Eleone received a second, one-time emergency grant from the city’s Illuminate the Arts program. That money helped Eleone Dance stage its annual Black Christmas show, “Carols in Color,” and to try something new: pairing the performance with a pop-up health clinic.

“We serve inner-city, primarily African-Americans. Many of them are underserved audiences,” said Ward. “We made a conscious and deliberate decision to seek out and collaborate with the Health Promotion Council to also offer the COVID-19 vaccine, along with other information related to smoking cessation and diabetes awareness. We had 37 people participate in our vaccine clinic over the two days.”

When Ninth Planet, which primarily focuses on works by and about women, and queer and transgender people, could no longer stage performances, it used a $1,000 emergency grant from the city to create a new program called Playdecks. The activity-based card game made for parents to play with their infants and toddlers at home, is an offshoot of Homeworld, Ninth Planet’s live, interactive dance installation.

With a $5,000 grant from the Velocity Fund, the company was able to realize its original play “Honey Honey,” which had been developed for the stage in 2020, instead as a community-based film project. The script was posted online, and people were invited to record videos of themselves reading the lines, which were incorporated in a filmed performance.

“Then, in 2021 we received the Illuminate the Arts grant, which was over $6,000, the biggest grant that we received over the last year. It’s going to help us produce some programming in 2022,” said Co-Founder Sam Tower. “We’re starting the year with some possibility, as opposed to at zero, run down to the very bottom of the bank.”

The company is planning its next live-action production, a play called “High Noon,” but without committing to performance dates.

Emergency funds are one-time distributions, and only boost the cultural nonprofit sector when it is unable to generate earned income.

“It was critical because it helped to pay for the utility bills, the insurance, those basic costs that don’t stop,” said Anne Edmunds, a development specialist who works with several small- and mid-sized arts organizations.

One of Edmunds’ clients is the Clef Club, a jazz education and performance organization with a 240-seat theater on South Broad Street. She said 70% of the club’s revenue is earned, especially from renting out the space, which has been largely unused for almost two years. That has forced the club to turn more to donations.

“I am so proud of them because the organization has been able to pay their bills,” she said. “We ended the year in 2020 and 2021 in the black. Every dollar was precious.”

The Clef Club has also been working to fund a $600,000 capital campaign to pay for deferred maintenance and upgrades to the building. Next week, the club will hold a fundraising concert featuring two dozen performers, such as Immanuel Wilkins, Orrin Evans, and Joe Block, held at Chris’ Jazz Cafe.

“They’re nurturing the young talent that keeps the music alive, plus many of their students eventually make their way to our stage,” said Chris’ Jazz Cafe owner Mark DeNinno. “We feel that it is one of the most important ways that we can contribute to this ongoing process of keeping jazz relevant in Philadelphia.”

However, emergency relief is tapering off. The latest round came from the recent federal American Rescue Plan act, distributed in Pennsylvania as PA SHARP grants by Pennsylvania Humanities.

As organizations start to plan into a future with more normal revenue streams, some have questioned how equitable “normal” funding has been in the past, and if that can change.

The Esperanza Arts Center opened in 2018 on the campus of Esperanza Charter School, in Hunting Park. Programmed with Latino-oriented arts and music performances, the state-of-the-art theater operated for barely two years before the pandemic mostly closed it to the public.

Since then, the theater has been used as a sound stage to create video performance content, including Virtual Latino Arts Festival last fall and the forthcoming LuminArias video series spotlighting Latino artists.

Esperanza has received emergency relief funding from the city twice, as well as federal relief money.

“We also thankfully received a grant from Mellon Foundation and the William Penn Foundation,” said vice president Bill Rhoads. “Without that, we would just have not existed.”

Rhoads says his main concern is not 2022, but 2023 and beyond, and what happens to ongoing funding for arts organizations like his.

“Another byproduct of the pandemic has been spotlighting some of the challenges of BIPOC-serving organizations, which we are,” he said. “While we’re all grateful that that spotlight has been placed on the inequities that exist in funding for arts organizations that serve people of color, there is a big concern that once the pandemic is over, things will go back to normal.”

Rhoads, who also serves as a board member of the Greater Philadelphia Cultural Alliance, said he has been speaking to city officials and philanthropic organizations about correcting the historic inequities in funding artists of color.

Some arts funding efforts have prioritized artists of color and organizations working for underserved communities, but once the emergency becomes less urgent, Rhoads fears that priority will vanish, and funding entities may drop grants for artists of color to lower than pre-pandemic levels.

“These are Band-Aids,” he said. “We need to think about how we’re going to be able to sustain ourselves over the next decade.”

Rhoads’ advice for arts organizations: Keep on keeping on, no matter how small.

“This is for many people their darkest hour. The arts are needed more than ever right now,” he said. “If you can’t provide that for your community when they need you most, then you need to rethink why you exist, why you’re doing what you’re doing. Don’t do nothing.”