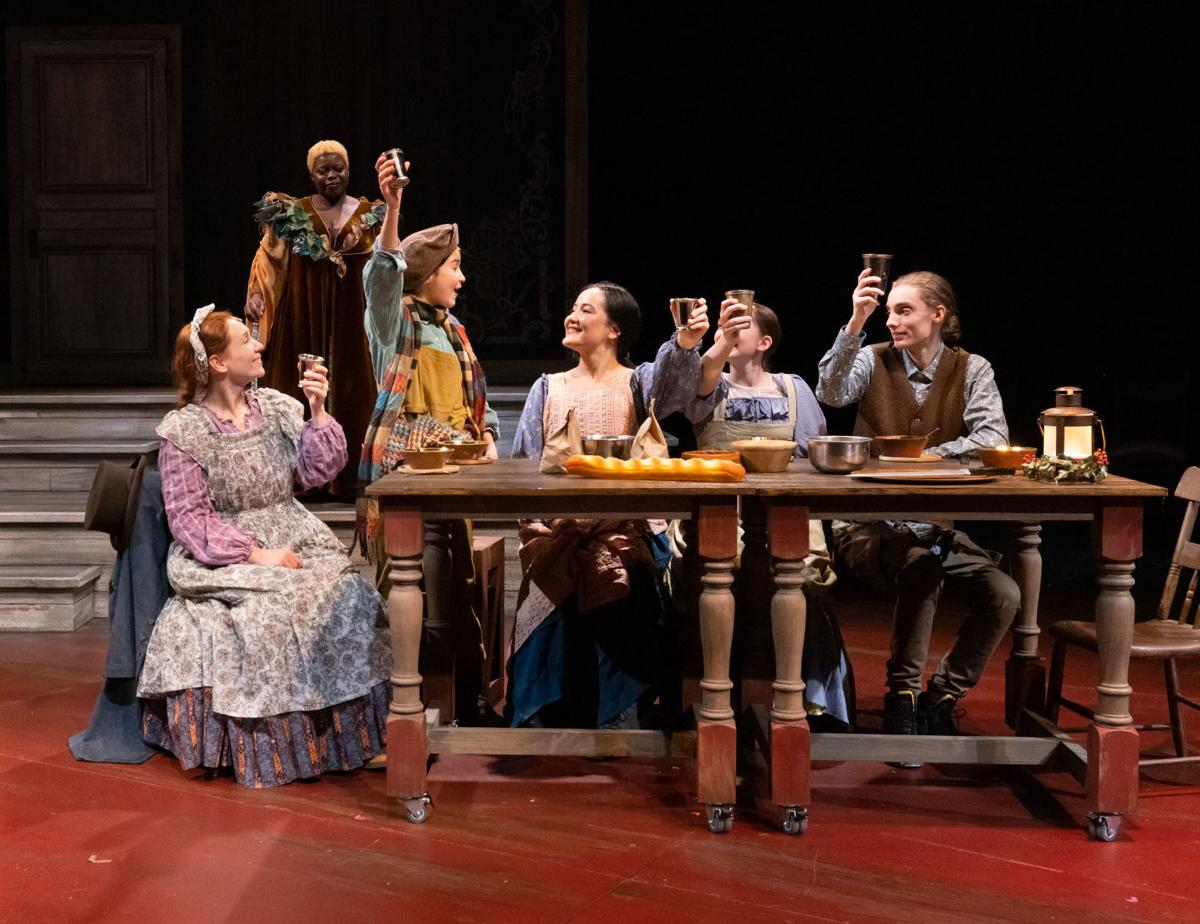 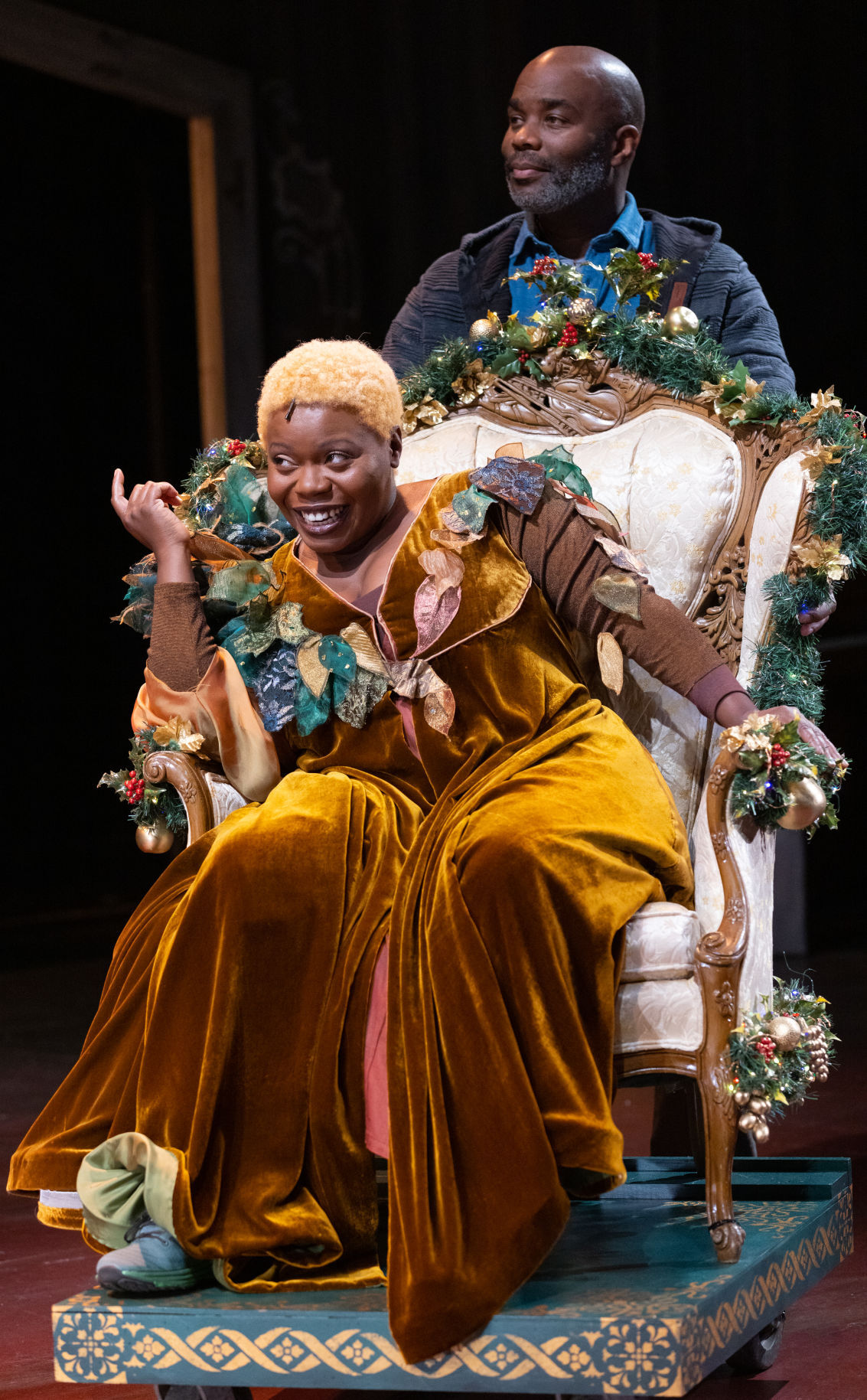 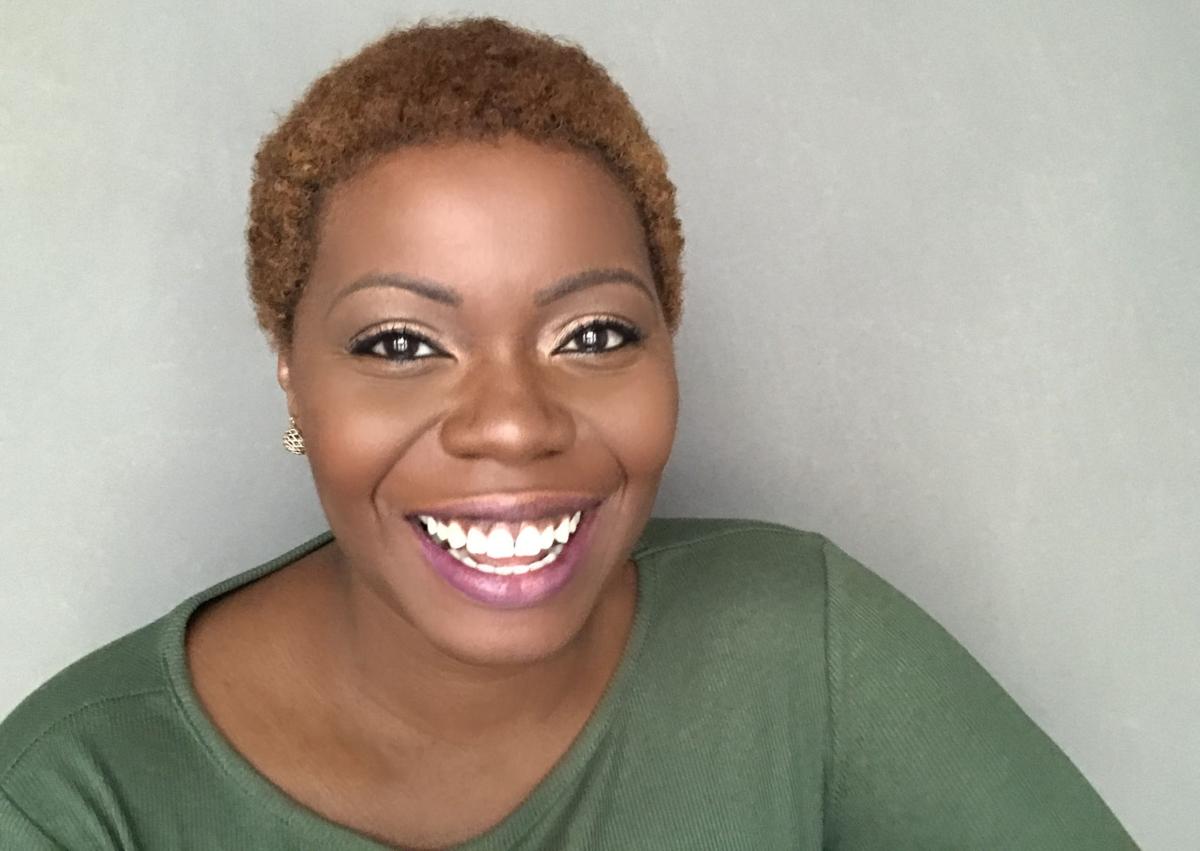 She’s a country girl who grew up in the Carolinas far from the glitz and glamour of the Great White Way.

In fact, Zonya Love, now appearing as the Ghost of Christmas Present in a music-filled adaptation of “A Christmas Carol” at People’s Light through Jan. 2, thought about becoming a teacher or a nurse – until she stumbled into the world of theater during her high school years.

“On a whim, when it came time to go to college, I decided to attend North Carolina A&T State University and major in theater,” she explains . “And after graduating, I headed off to the University of Nevada, Las Vegas, to get my MFA.

“I had been a shy, introverted kid, and I hoped all the education and experiences I was having would eventually help me come out of my shell,” she says.

Well, it obviously worked. Just six months after graduating, she landed the role of Celie in “The Color Purple” on Broadway, produced by Oprah Winfrey. When the show closed, Love traveled in the First National Tour of the Tony-winning musical “Avenue Q.” And over the years, she continued to appear in well received productions and engagements. She admitted some of her favorites include singing at Carnegie Hall and becoming a member of the Grammy-nominated and Tony Award winning, Broadway Inspirational Voices (BIV), a stint with that choir led to many other spectacular highlights.

And now, the role of Christmas Present in this perennial favorite. “When I got the role it was pretty much a blank slate and the director was pretty open to what we wanted each character to represent. In my case, I wanted to show what my character might have experienced,” she says.

“For instance, if we show love, compassion and understanding, we prove that love can conquer all.

But if we learn the troublesome childhood Scrooge had growing up, we can see how that accounts for all he became. But how you start doesn’t have to be the way you finish.”

That’s the interpretation Love brought to her role. “I also play it with a Nigerian accent. I think it’s important to show that at the time of this show, not only white people existed, but I also wanted to show diversity in the world and inclusion about the Black survivors of the time. We were everywhere in the world including at this time, and I wanted the audience to understand and appreciate that fact.”

And so now, if you go to People’s Light, you’ll see a production of “A Christmas Carol” with the Ghost of Christmas Present with a Nigerian accent. Quite different to say the least. And that’s exactly what Love wants to convey.

“I love all that I do and all the characters I play,” she insists. “But for all that I’m able to do I have to give credit to the professors, directors, choreographers, cast members, family, friends, the church and BVI who have all in someway, planted the seeds that have made me the performer I am today.”

And her advice to others? “Just be yourself. We are all inundated with messages about who we are or who we should be. So we live life opposing our true self by appeasing others just to fit in. But in the long run, that won’t work. I know it didn’t for me.

“So today, I am truly confident and comfortable with my own self. I know who I am and what I want, realizing that no one knows me better than I do!”