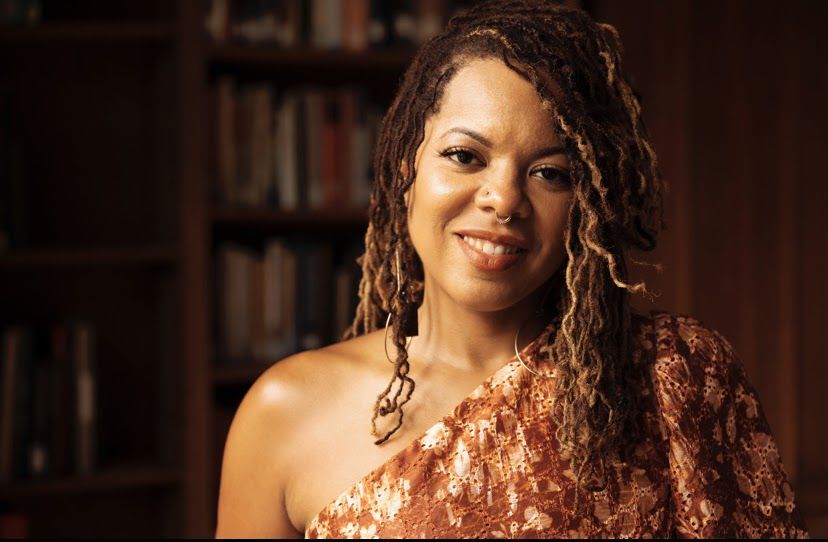 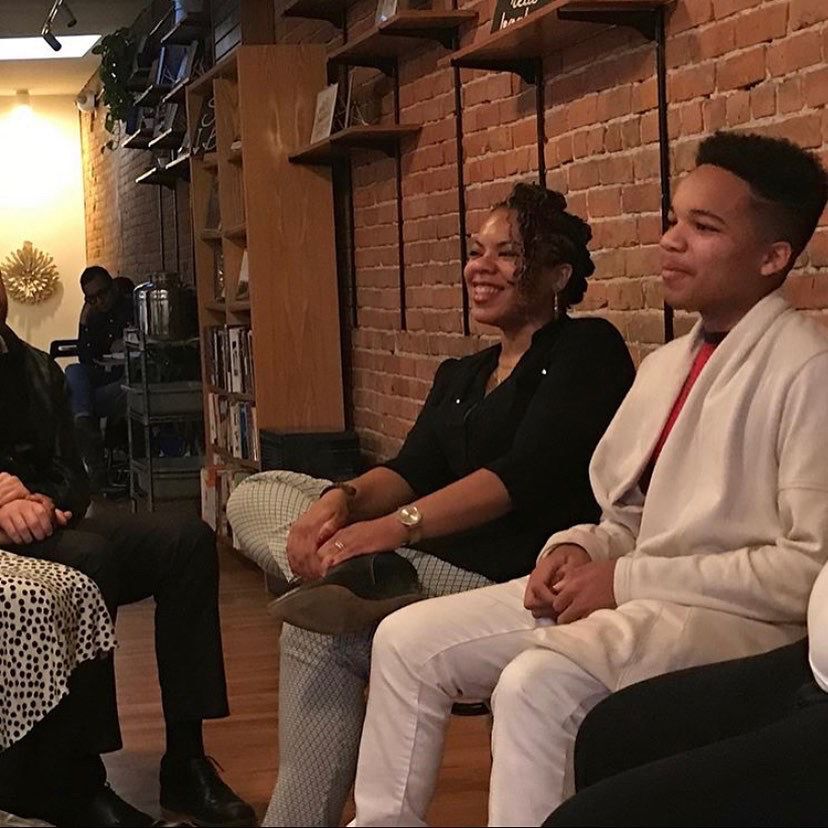 In addition to picking a Poet Laureate, the Laureate Program also picks a Youth Poet Laureate. Matthews’s son, Westin, was the 2018-2019 Youth Laureate. 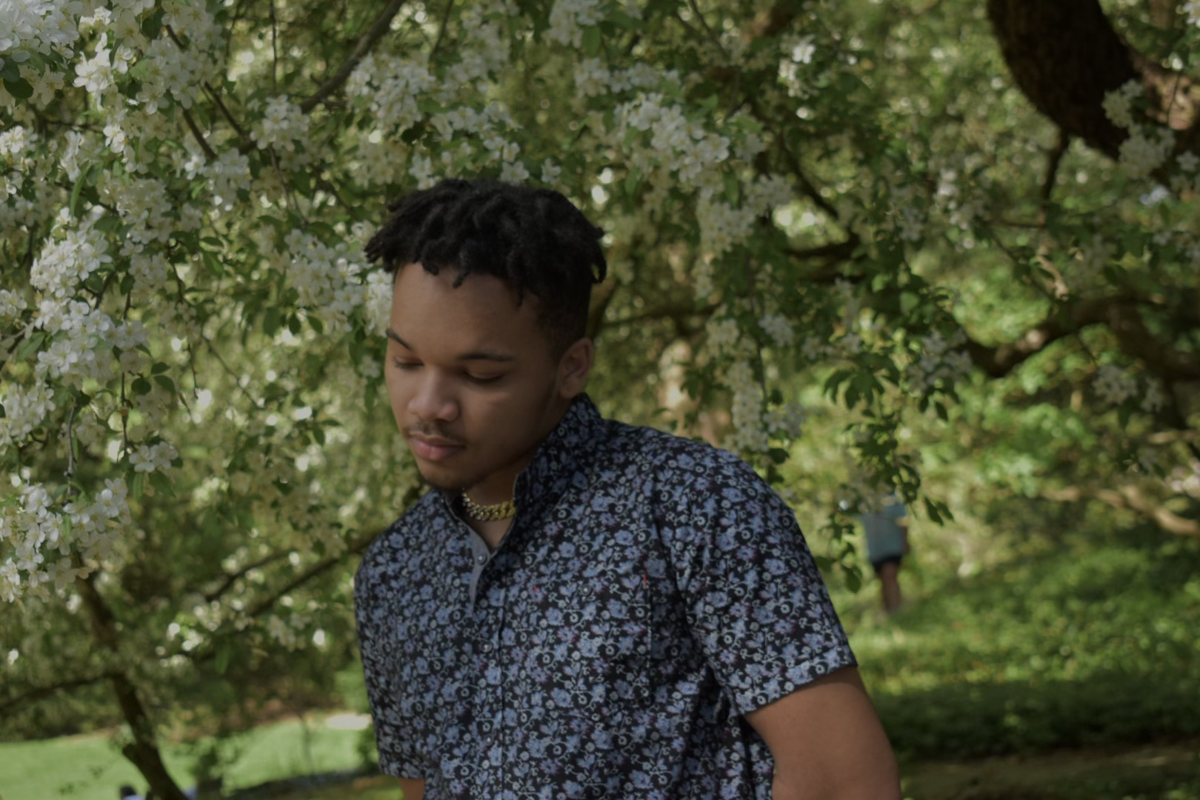 In addition to picking a Poet Laureate, the Laureate Program also picks a Youth Poet Laureate. Matthews’s son, Westin, was the 2018-2019 Youth Laureate.

Every two years the City of Philadelphia’s’ Laureate program, composed of poets, educators, and arts professionals from around the city, pick a Poet Laureate.

Administered by the Free Public Library of Philadelphia, this position is for someone who uses the power of poetry to engage the city’s youth and inspire. The position is not just about being an exceptional writer and poet, the Laureate’s position is to give back to the community and help young people understand the power of words through poetry.

“The Poet Laureateship is a civic minded arts position. It’s a specific position in the arts where you have the opportunity to give back to the community in a way in which fits your art. A lot of times, Poet Laureates do workshops in the community or other sorts of projects. It’s trying to find a way to fit your art into some sort of civic engagement,” says Matthews.

Matthews is an accomplished poet having already written a book of poems titled “Simulacra” and working on her second book. She has a myriad of prestigious writing awards and honors including the Yale Series of Younger Poets Award and a Pew Fellowship (which financially supports individuals with exemplary talents in the arts), just to name a few. Having attended the University of Pennsylvania, Matthews is now an assistant professor and directs the poetry program at Bryn Mawr College, a women's liberal arts college in Bryn Mawr, Pennsylvania.

Matthews is now an assistant professor and directs the poetry program at her alma mater. She has already been influencing, teaching and inspiring our youth, so much so that her own son, Westin Matthews, is a former Youth Poet Laureate.

In addition to picking a Poet Laureate, the Laureate Program also picks a Youth Poet Laureate. Matthews’s son, Westin, was the 2018-2019 Youth Laureate. Writing is clearly a gift handled down from his mother. Westin says, “It feels full circle. My mother was my main inspiration when I applied for the Laureate and obviously her poems have always pushed me to develop my own craft and my own discipline in poetry. It feels like she’s getting her flowers. The laureateship for me is a service position. I feel so fortunate that we both have the opportunity to serve Philadelphia in this way.”

As Matthews encouraged her son to pursue the youth position, in turn he inspired her to pursue the position as well. Matthews recalls her son telling her about the open position. “He writes brilliantly and with a degree of precision and insight that you don’t see from folks his age. And he got it! I was really proud and happy for him and so he encouraged me a couple of years later to go out for the Laureateship. That’s how I found out about it, actually.”

Matthews’ influence on her son extends to academia, as he attends his mom’s alma mater, the University of Pennsylvania. Matthews hope to influence the city’s youth in some way; just as she influences her own son and students.

In her Poet Laureate position, Matthews wants to find ways to make poetry more publicly accessible. “As it stands now, people know poetry from books, but what happens when text becomes a public art exhibit, for instance? We have a history of murals in this city, what happens when those murals become text based and they meet people directly at their point of need? We also have a problem of growing discorded violence in this city. What happens if we make some poetic intervention at these sites of distress?” says Matthews.

Matthews believes in the power poetry- the power of words. She said that words have the power to move us and resonate with us.