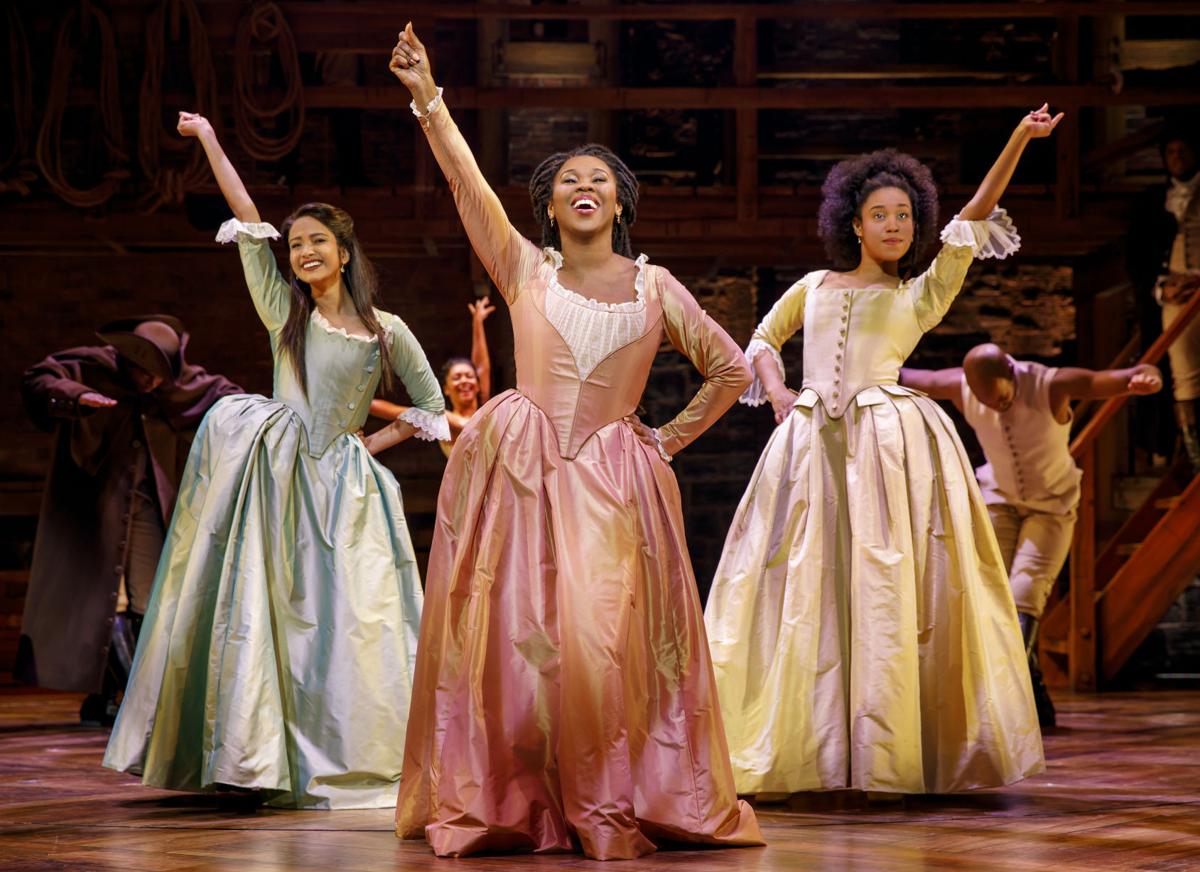 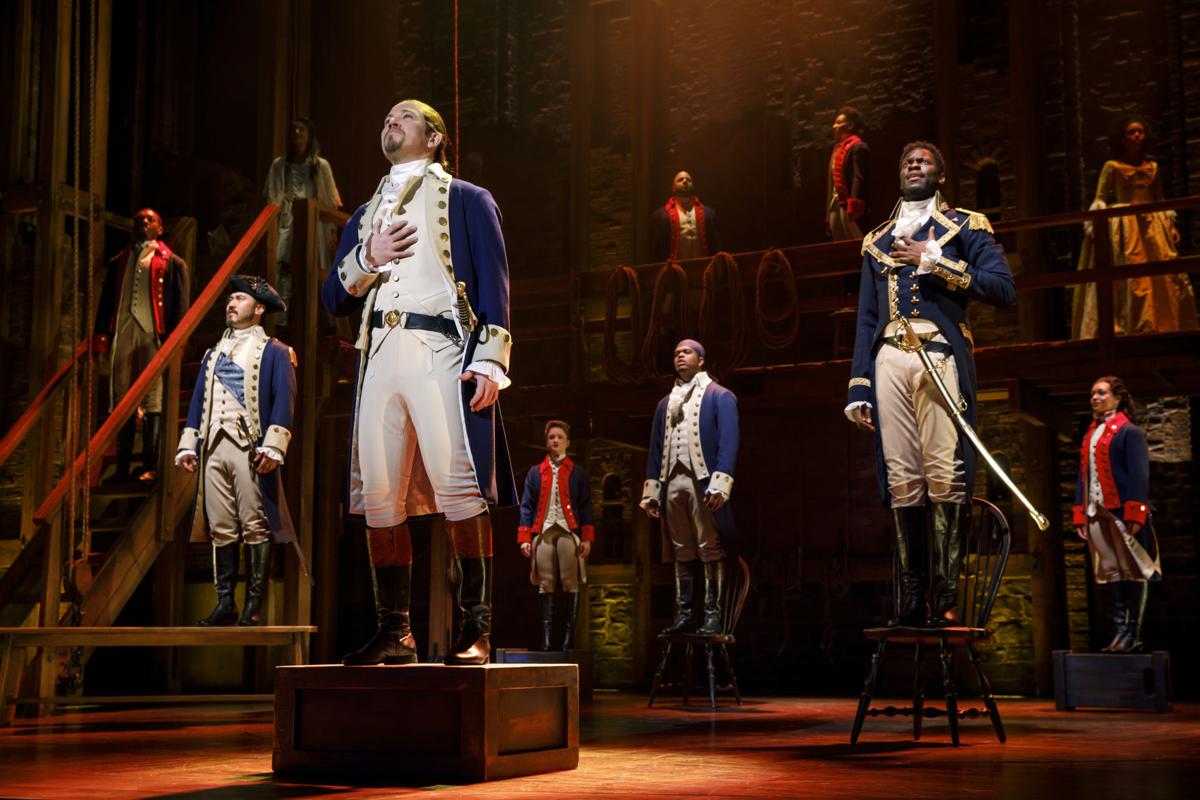 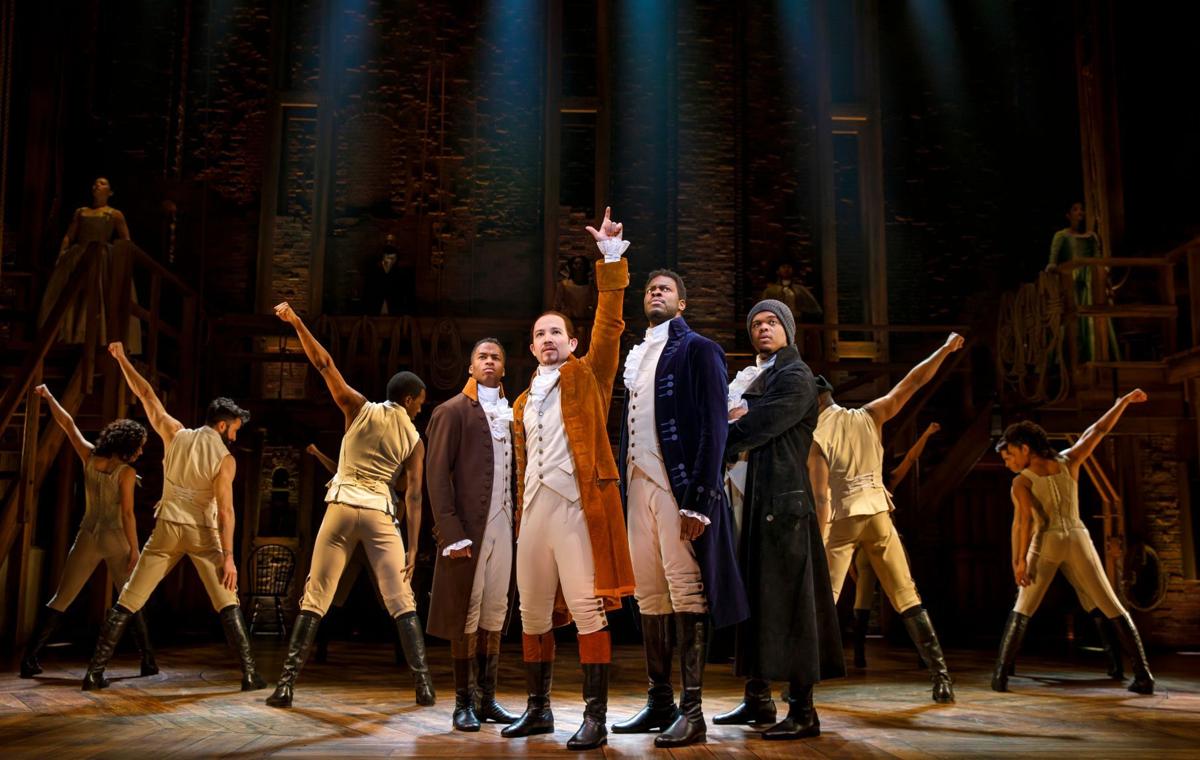 “Hamilton,” the story of America then, told by America now, is back, making its long-awaited return to the Academy of Music, Oct. 20 – Nov. 28.

Featuring a score that blends hip-hop, jazz, R&B and Broadway, “Hamilton” has won Tony, Grammy, and Olivier Awards, the Pulitzer Prize for Drama, and an unprecedented special citation from the Kennedy Center Honors.

With book, music and lyrics by Lin-Manuel Miranda, direction by Thomas Kail, choreography by Andy Blankenbuehler, and musical supervision and orchestrations by Alex Lacamoire, “Hamilton” is based on Ron Chernow’s acclaimed biography.

Philadelphia native and graduate of Philly’s Creative and Performing Arts High School, Ta’Rea Campbell takes the role of Angelica Schuyler in the blockbuster musical, a woman Campbell describes as a “complex character with great bones who wears fabulous costumes.”

And because of her character’s complexity, Campbell says she’s happy to be doing Angelica now that she herself is older. “I don’t think I could have brought as much to the role as I can now. I’ve experienced much more of life that helps make Angelica more real.”

Before establishing her career, Ta’Rea toyed with the idea of attending NYU, but decided on Marymount Manhattan College instead, after listening to a colleague describe its merits.

“He was a drama major there and told us how great it was, so all 11 people from my high school came to Marymount together. It was great. It was like we had our own family there.”

After graduating, wonderful roles began coming her way. Over the years she’s appeared in such shows as ”The Lion King,” “The Color Purple,” and “Sister Act,” among others.

She’s also acted in shows like “Blue Bloods,” “Law and Order,” and more.

And now “Hamilton,” a multi-award winning show people might assume is her favorite. “But I really have no particular favorites,” she claims. “As a performer, every show I’m doing at the time is my favorite.”

Of course, traveling so much does bring its own challenges. “Touring is a great way to see the country. The plus is that I’m getting to see many cities on someone else’s dime,” she laughs.”But the serious challenge is with so much traveling, I miss family dinners and so many life experiences. But this is my life right now. I set a goal for myself and I attained it.

“As a woman of color,” she continues, “I’m happy to bring all the characters I’ve played to life. I know how very lucky I am. I feel continually blessed to be able to tell this particular story and be in this wonderful show.”

For more information on “Hamilton,” visit kimmelculturalcampus.org. A limited number of digital lottery tickets are also available for every performance at $10 each.