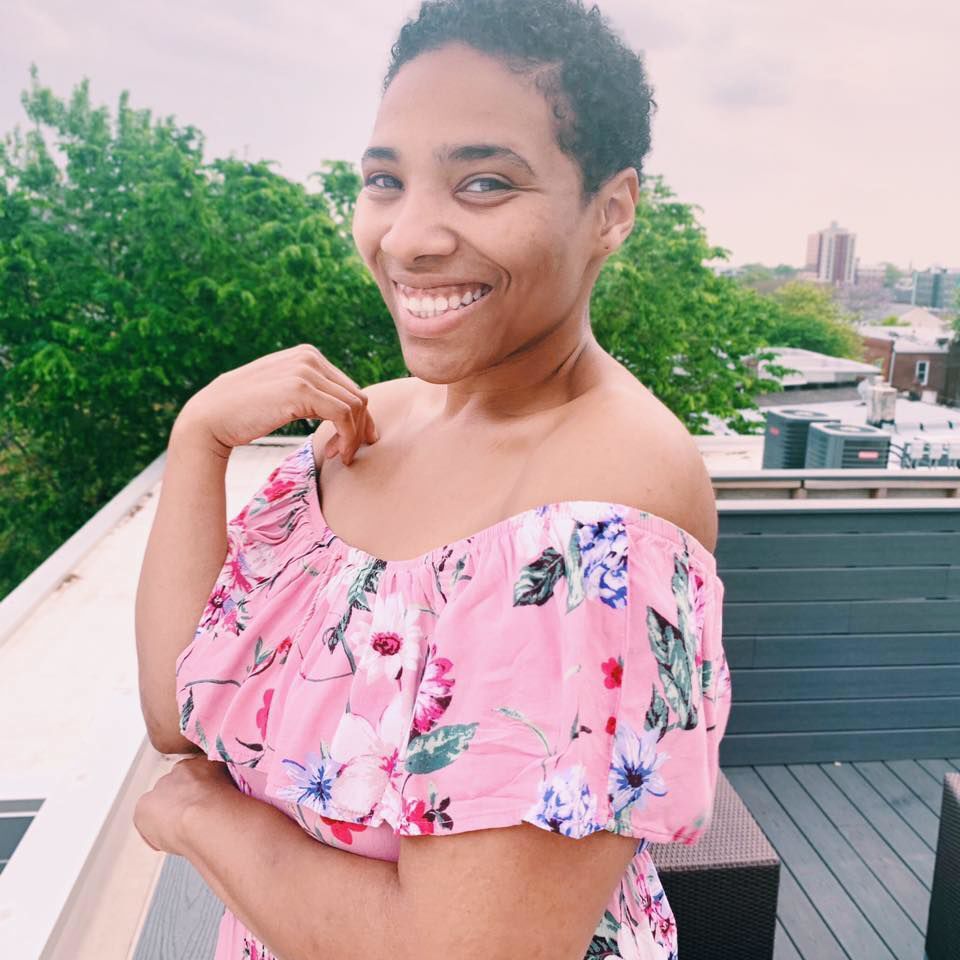 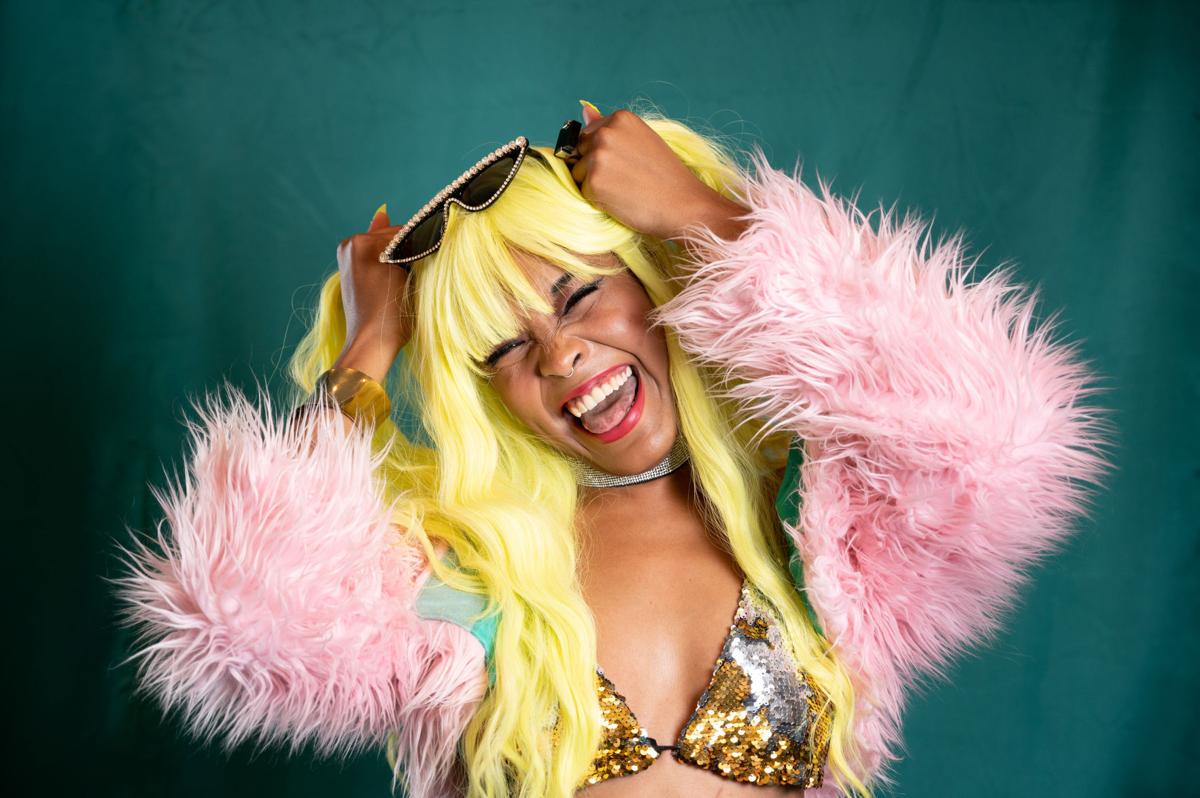 After many months of an imposed hiatus, Azuka Theatre returns to live and in-person theater with the world premiere of “Young Money,” by local playwright Erlina Ortiz.

“Young Money” is the story of Tomasina aka Kila-T, one of Hip-Hop/Rap’s hottest new artists. She’s from humble roots and has built her career from the ground up after working in menial job after menial job.

Outspoken and intelligent, Kila meets up with Gardenia, a focused and dedicated mother in her 50s, who has been laid off from her job. She is bitter and wistful, feeling trapped in a life she did not choose.

When an attack on Kila’s concert suddenly forces the two women together, questions of morality, success and redemption are danced around as these women discover they may have more in common than first thought.

A 2019 graduate of the University of the Arts, where she studied directing, playwriting and production, Gause says her main interest in life has always been the theater.

“I’m fairly new at this, but I did apprentice for one year at the Wilma,” she explains. She was also one of the directors for 1812’s production of Set Model Theatre, was assistant director for “No Child” at the Arden, and more.

“I would say my mission is to create opportunities for love and education to thrive through art,” she acknowledges. “And as to whether or not I have a preference in all I do, I would have to say producing is my biggest love. It gives me the opportunity to support other people’s dreams as well as my own.That’s when I tend to feel most satisfied.”

This is not the first time Gause has been involved with “Young Money.” She previously directed a reading of the play as part of Coffee and a Play’s DigiRep Festival. Although she is familiar with the playwright’s work, there are still some challenges she must face.

“Mainly, it’s just feeling confident sometimes in the decisions I make,” she says. “As the director all the pressure is on you, so you can start to feel a little anxious being the person in charge. It can also be difficult learning how to communicate with all the departments involved, like some of the technical aspects of putting on a play.”

But it can be a lot of fun, too, Gause quickly adds. “It’s fun to play and tell stories. It’s fun to experiment and try new things. I like interjecting magic into the room. I like asking questions and then answering them. I like the whole process very much.”

She admits she also very much likes teaching others. “And for my future I’d like to do even more teaching. I like telling my students that if they believe in themselves they can make it. They will find a way. I like telling them that their story is unique. That their story is their very own. And lastly, I want them to be true to themselves. If they are, someday they will succeed.”

“Young Money” takes place at the Louis Bluver Theatre at The Drake, Nov. 3 — 21.