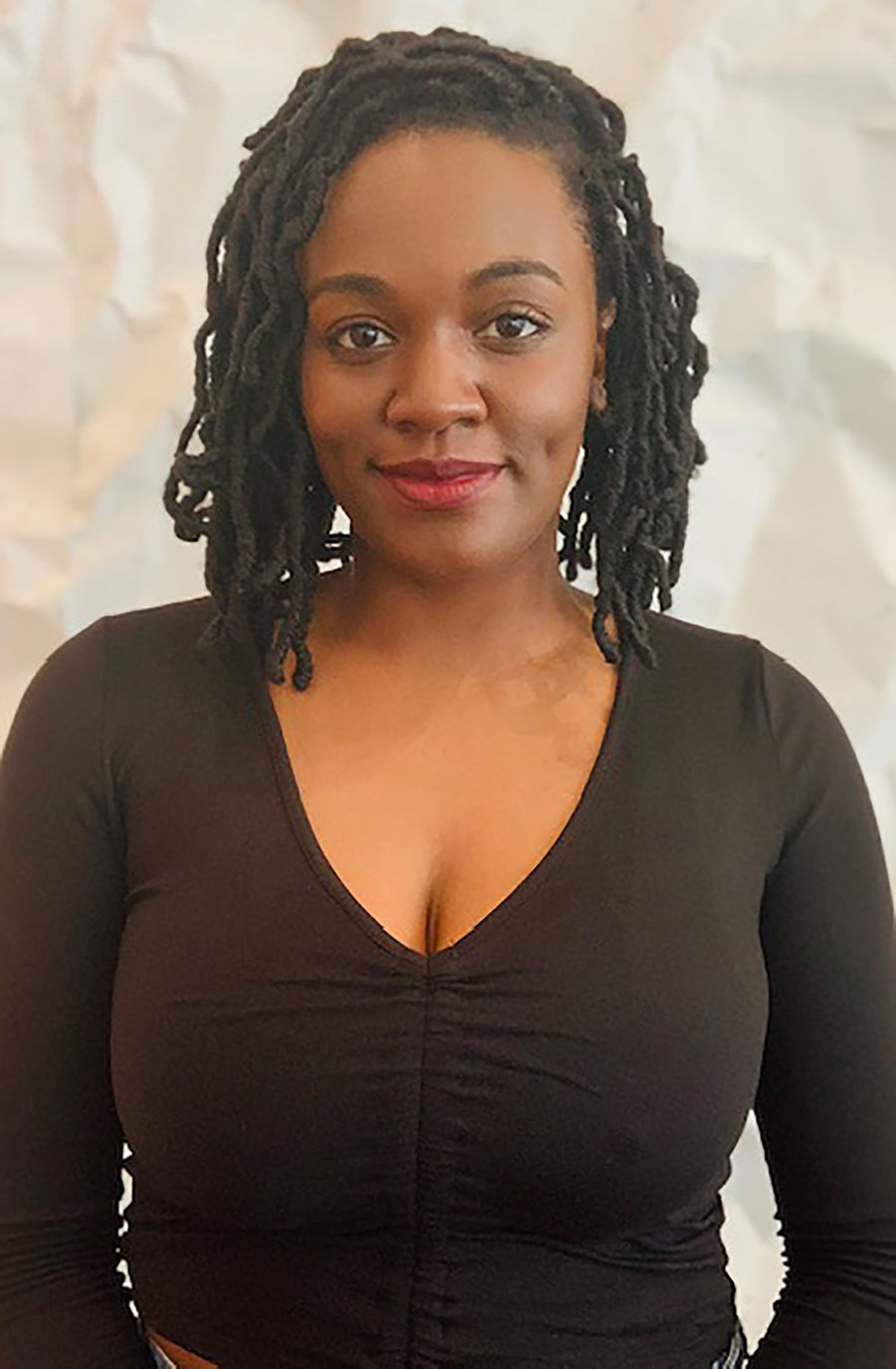 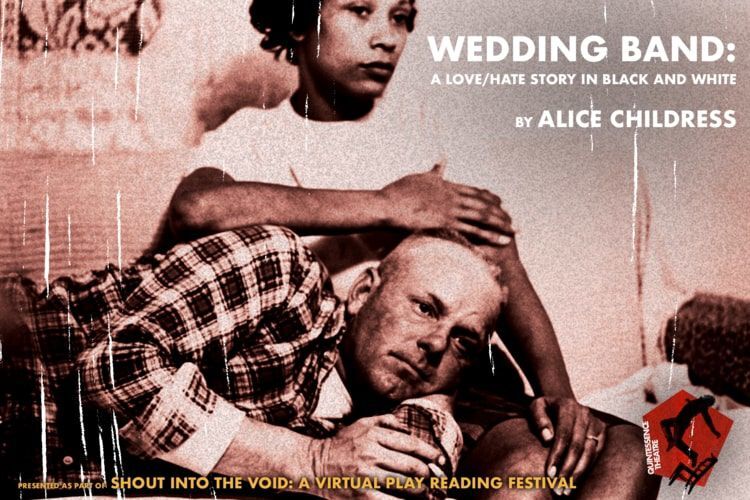 With her father in the military, little Renea Brown and her family would often take the car to go visit him whenever they could, rather than give up the family home in Kentucky. And one way the little girl would pass the long hours and entertain herself was to recreate some of the many movies she used to watch.

And that means of entertainment would eventually pay off for Brown, who has since grown up and become a bona fide actress. Brown received her bachelor’s degree in theater arts from the University of Kentucky. She also attended the Classical Acting Academy’s Acting Program for her master’s degree.

Since then, Brown has appeared in many productions, including Second City, The Kennedy Center and more. She’s also done a great deal of Shakespeare at various Shakespeare venues and playhouses around the country.

“I think it’s important to study your craft because what you learn is going to be incredibly helpful to someone who wants to seriously do this work,” Brown says. “I think if you know the history of the theater, be it Shakespeare or 1960s ‘Raisin in the Sun,’ all work off each other and will serve you well throughout your career.”

Today, Brown is taking part in Alice Childress’ “Wedding Band: A Love/Hate Story in Black and White.” It is the third installment of Quintessence Theatre Group’s “Shout into the Void,” a virtual play-reading production. This production ends Oct. 30, at 7 p.m. Tickets for each play are $10.

With all the performers working from their own homes around the country, “Wedding Band” chronicles the romance of an interracial couple, Julia and Herman, living in the South during the Spanish influenza outbreak of 1918. Though they remain devoted to each other for another decade, they cannot avoid the harsh and sometimes deadly scorn from their separate worlds.

“I play Julia, and although the couple has no problems with their relationship, it’s the outside world that begins to interfere,” Brown says. “Family members, neighbors, friends, the people who live around you and witness the relationship, put in their 2 cents, even without asking for it. More often their remarks are negative so you have all these complexities around you. It’s always the outside world that tends to taint the relationship — as it is in this play and in my own experience.”

And it’s the current state of affairs that has influenced her most recent theater experiences.

“Because of the pandemic, we’re all getting used to a different way of performing,” Brown says. “It’s not exactly TV or film because we’re all still at home, but I’m learning to enjoy it now more than I did before. I’m also working on a ‘Look Book.’ That’s a book with no articles, just pictures It’s about Black hairstyles and how our hair can change in the theater over time. I wanted to try something new but it’s still theater-related.”

When not on stage, Brown also teaches, for the Shakespeare Theater Company, among others. “I love the job.” she says. “I’ve been able to teach acting and Shakespeare to elementary through high school students, and some college students as well.

In his estimation, he was a late bloomer who only came to acting by way of the back door.

Philly native and current Drexel Hill resident, Karen Slack says she originally wanted to become a veterinarian up until the time she was abou…

Never underestimate the effect caring parents can have on a young child.

Was it inevitable that Youngstown, Ohio native Lawrence Brownlee would devote himself to music?