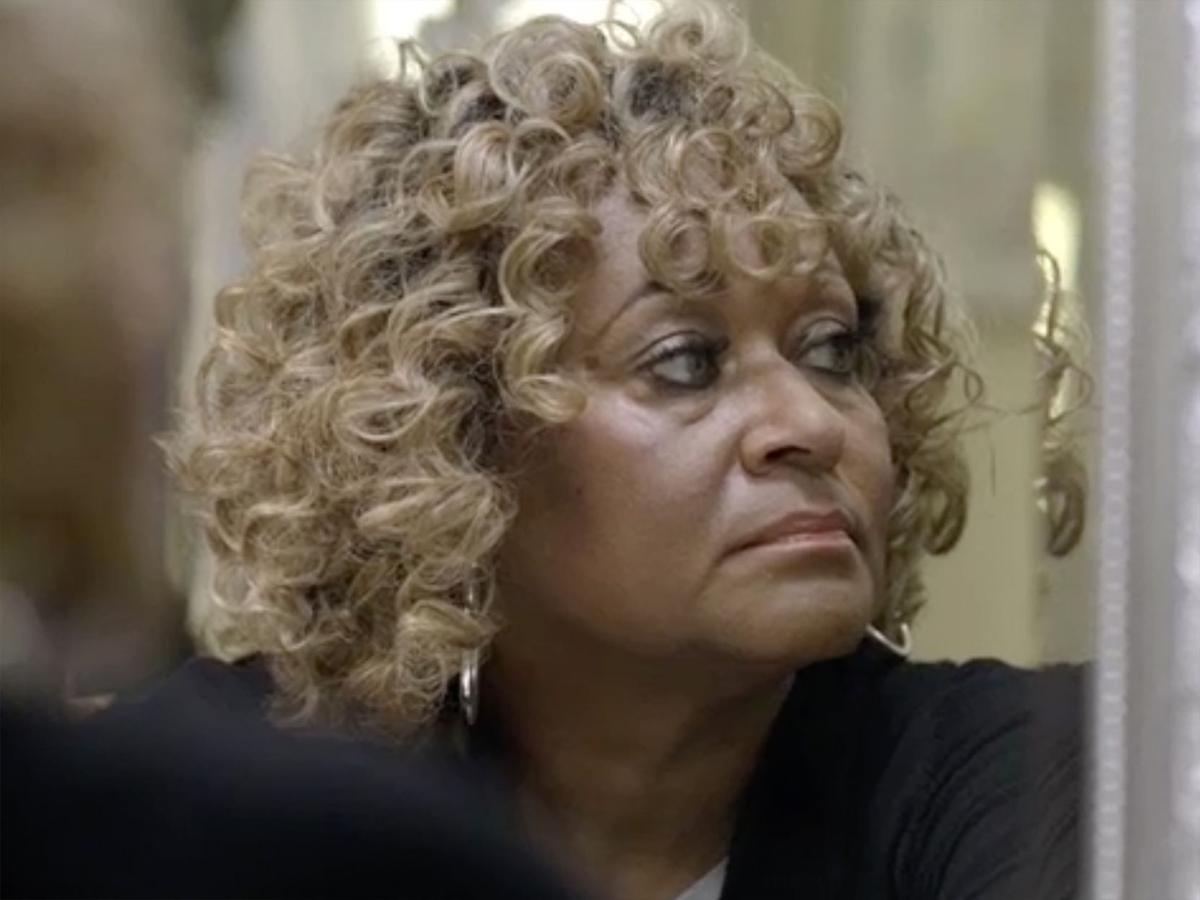 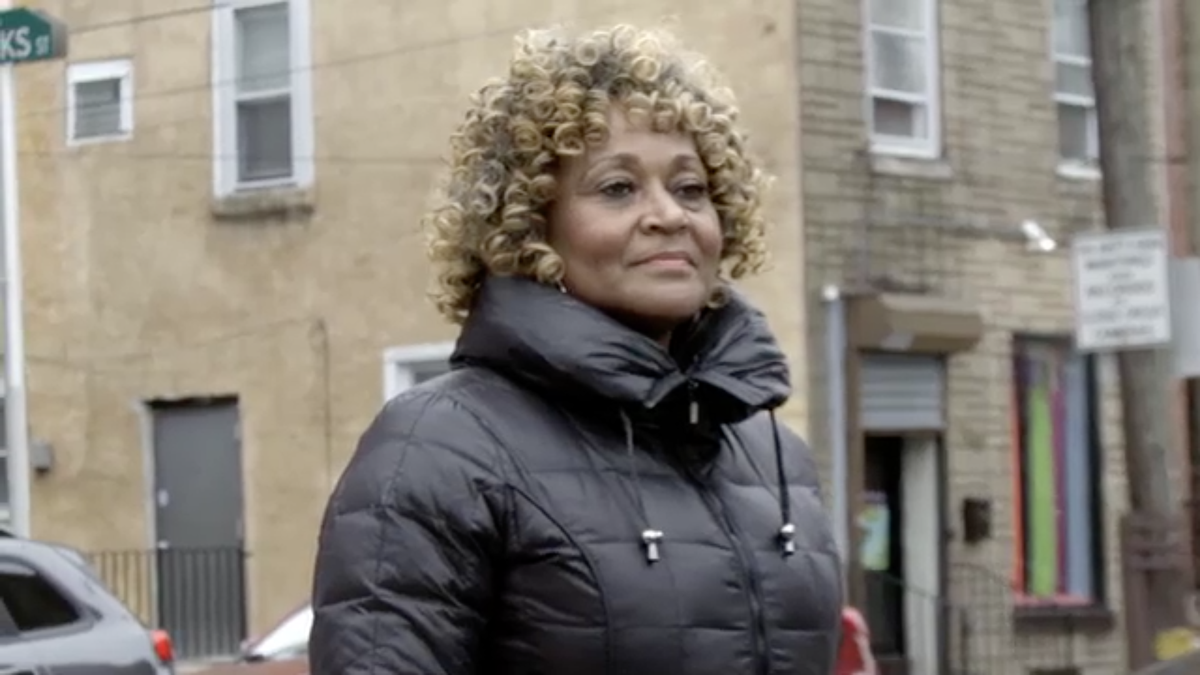 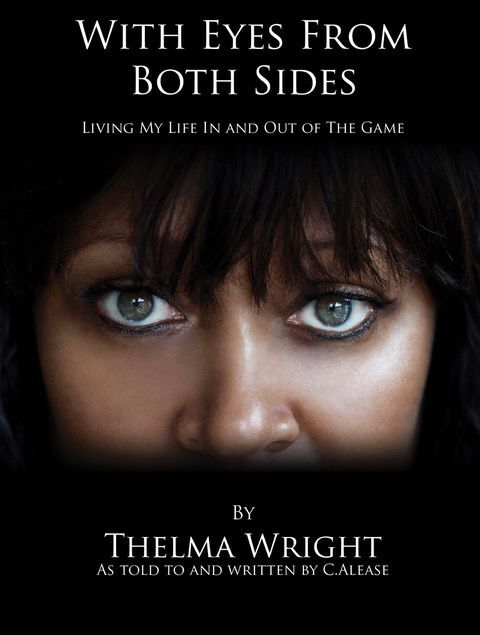 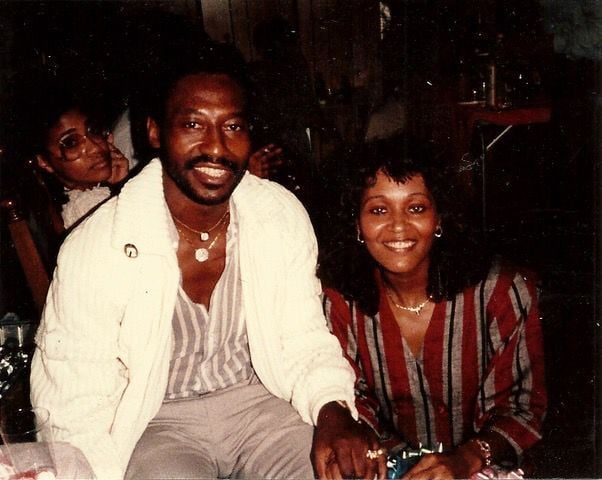 South Philly native, Thelma Wright is the first woman from Philadelphia to be featured on BET’s hit unscripted series “American Gangster: Trap Queens” – a true crime series detailing the criminal chronicles of some of America’s most notorious female gangsters.

Wright shares a cautionary tale about her notorious past in hopes of saving others from taking the path she’s traveled. In Wright’s episode of “American Gangster: Trap Queens”, BET explores her evolution from a middle-class Catholic school girl to one of the most powerful women in the Philadelphia dope world.

“With that life, there’s only going to be two options: you’re either going to go to jail, or you’re going to get killed,” said Thelma Wright. “[After] being involved in that life,I just feel like God spared me for me to possibly reach back and help someone else.”

Wright was sought out to be filmed for the “American Gangster: Trap Queens’’ series years after working on a biography in 2013 with producer Charles Kreisa.

“Charlie contacted me and my son actually and said that they[BET] were interested in doing my episode and they wanted him to produce it. So that’s how I ended up getting on the Trap Queen season one,” said Wright.

“The series strikes a balance between thrilling and heartbreaking moments while shedding light on the systemic gender and racial disparities that exist in the prison system. One of the main takeaways from the series is the notion that not everything is as black and white as it may seem, these stories are complex at every turn,” said Jackson Nguyen, Executive Producer and Showrunner of “American Gangster”

When it comes to Wright, Nguyen said he ”was immediately struck by how unassuming she was”

“She carries herself in such an elegant and classy way, no one would have expected her to be a drug lord of such power in Philadelphia. Even her son, Jacky, didn’t know the truth about the true means behind his limo rides from school until later in his life. It really goes to show that looks may be deceiving, and you never know what’s hiding beneath the surface,” said Nguyen.

Wright entered ‘the game’ shortly after her husband, Jackie Wright, was brutally murdered in Philadelphia. Her late husband was allegedly a cocaine and heroin smuggler with ties to the mafia. According to Wright, her decision to take over the drug business was based on survival.

“I did what I believe needed to be done,” said Wright.

At the height of her reign, she raked in more than $400,000 a month transporting cocaine and heroin between Philadelphia and Los Angeles. She eventually earned the title as “Philly Queen Pen”.

“I would like people to understand that my story is a story of survival,” she said. “I was a young woman who had a child, my husband had been murdered and I had a child that I needed to take care of. I needed to support my child and I had become accustomed to living a certain way. Did I make the right decision? Probably not, but I did what I felt as though I needed to do for me and my son,” said Wright.

Wright shares that she never glorifies what she has done in the past. She came from a two parent household, attended Temple University for real estate management and spent time in Los Angeles as a design entrepreneur.

“I was raised that as a mother you need to do whatever you have to do to provide for that child and yourself. And so I did what I needed to do, now, does that mean that’s what somebody else should do? Probably not. But people have to make their own decisions,” she said.

Wright abandoned the drug game after a near-death experience during a 1991 shootout. For years she’s lived a pretty quiet life until she published her tell-all memoir, “With Eyes From Both Sides – Living My Life In and Out of the Game” in 2011.

Wright’s story is one of trial, triumph, and redemption.

“I feel it’s important for people to understand you can’t judge a book by its cover. You know, you really need to try to get to understand and get to know people before you want to pass your judgment upon them. People should understand that everyone deserves a second chance. We all make mistakes,” Wright said.

The former “boss lady” now spends much of her time as a mentor and motivational speaker. She wraps herself around her family and friends and visits prisons to speak to young women. Wright is often booked for groups and events to encourage people, especially those facing challenging times or following similar paths, that it is never too late to change and get on the straight path.

“My story is a cautionary tale and I never glorify what I did. What I did was wrong. And so what I try to do, and even with my mentoring now and speaking engagements, is help others. In order to possibly help someone else, you have to tell your story. You have to tell what went on in your life and so I feel like it’s important for men as well as women to understand that even though God gave me grace and favor to come through that, there were tragedies with that life,” Wright said.

Wright expressed that she never considered herself a savior.

“But I do feel like God saved me for a reason and it’s my obligation now to tell people what comes with that life because it looks great. All that glitters is not gold as we all know. It looks good but there’s going to be repercussions and there’s going to be strong repercussions that will affect not only you, but the people that love you and the people that care about you. So that’s why I feel like my story is important for people to know.”

Wright is grateful for the opportunity and platform to tell her own truth, her own story in her own words. Though she doesn’t hide or run from her past, she hopes that people understand that she deserves a second chance without any stigma from her past.

“I’m a person who cares about people. I’ve always tried to do my best to help people, not looking for anything in return. If I’m in a position to help someone, that’s what I do. I want to do my best, to leave a legacy that says ‘hey, you know what, she did her best.’ She did what she could to try to uplift and help other people,” said Wright.

“We are all human beings. I just hope that having a platform such as the Philadelphia Tribune, in my hometown, and in other places, people will more so look at it in a positive light to say ‘hey, that’s where she was, but this is where she’s going’.”