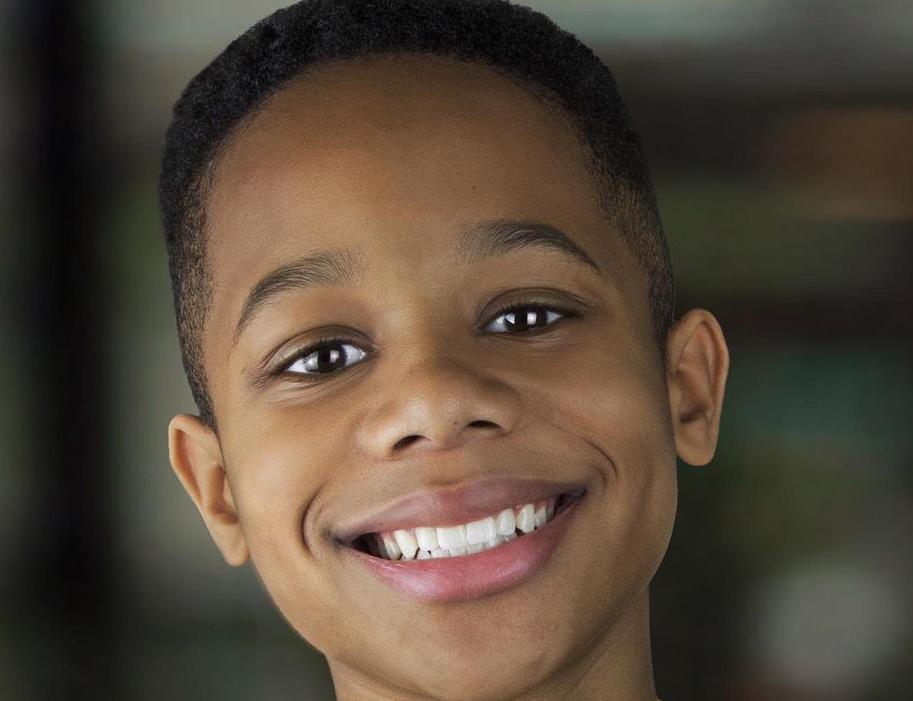 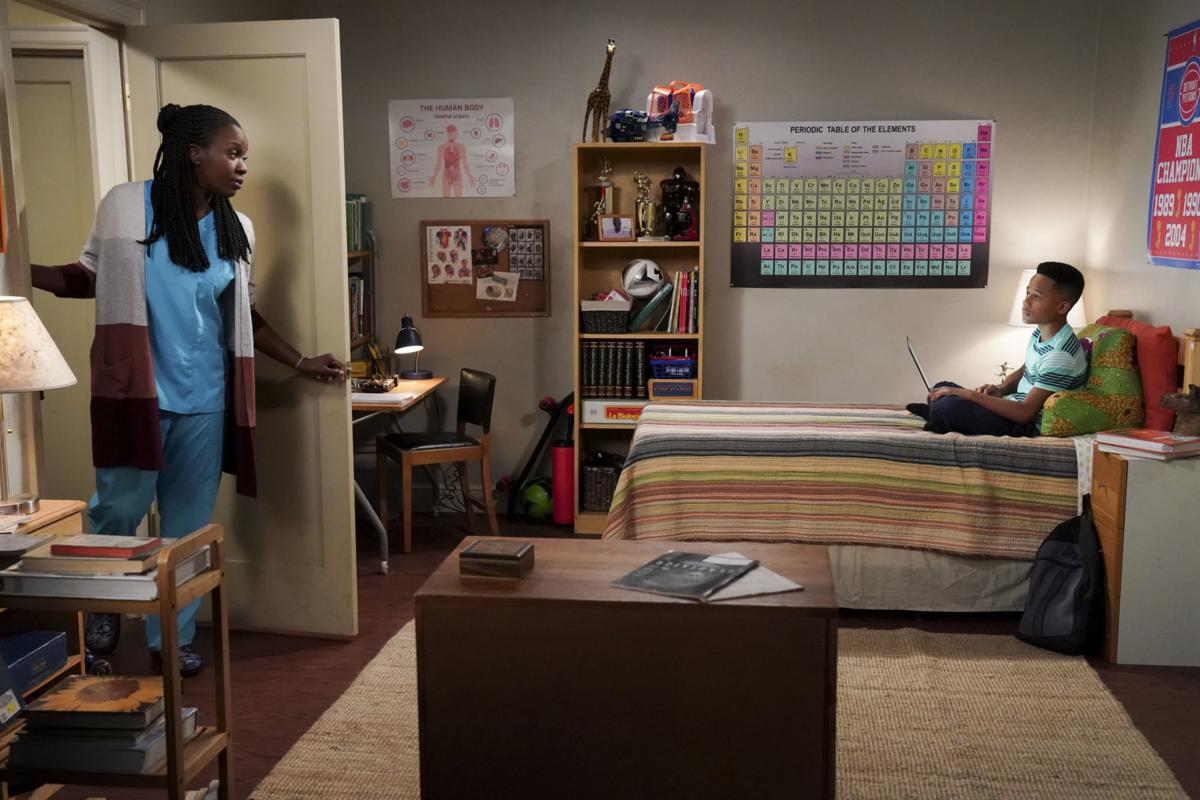 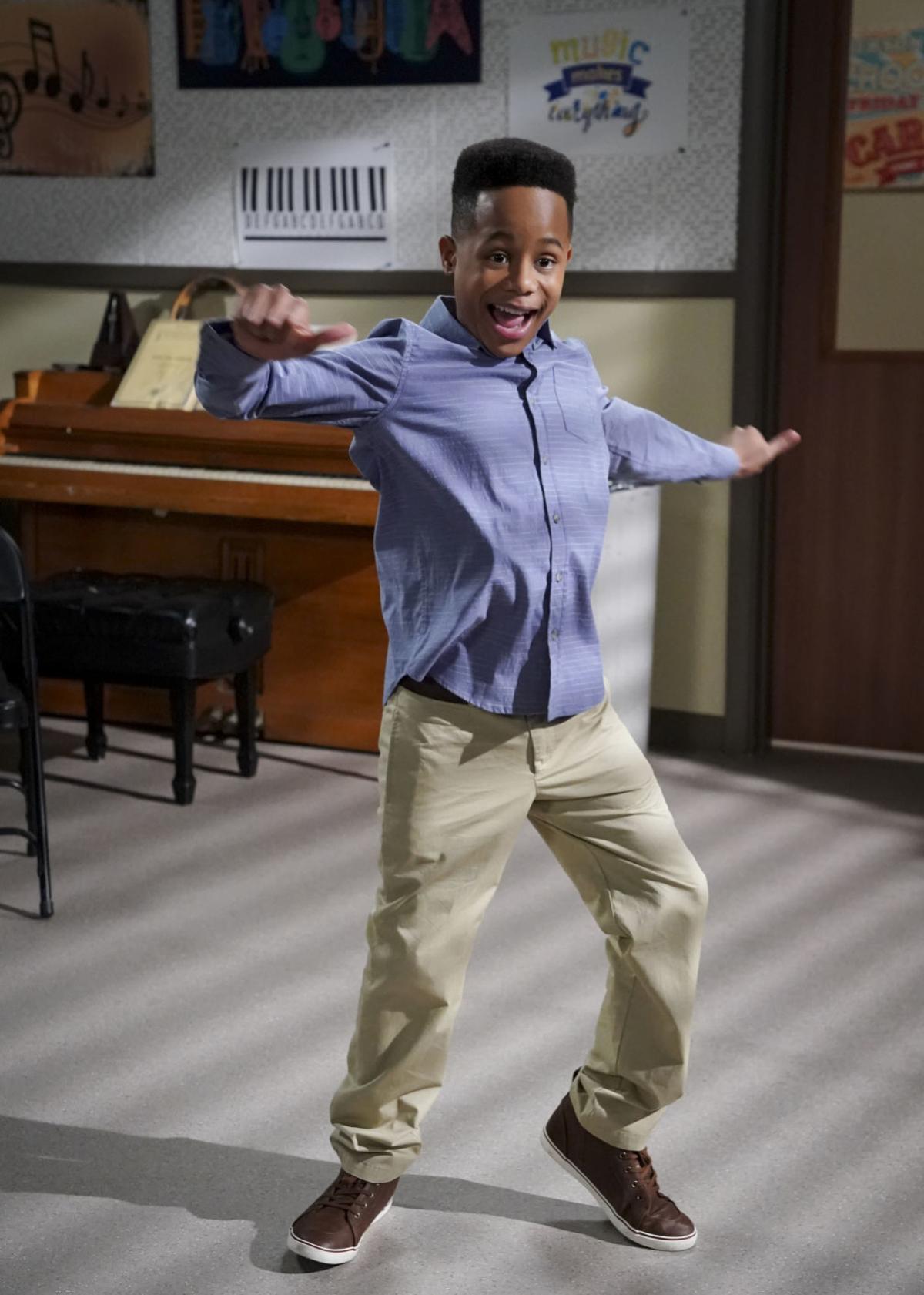 When Emmy-Award winner Chuck Lorre created and decided to produce a new comedy called “Bob Hearts Abishola,” he looked around for a young man to take the role of Dele.

And he didn’t need to look too long or too far. He settled on Philadelphia’s own Travis Wolfe Jr., who at 13 was already a veteran performer who was just what Lorre was looking for.

“Bob Hearts Abishola” is about a white businessman who falls for the Nigerian immigrant nurse while she cares for him in the hospital following his heart attack.

The nurse, Abishola, has a young son named Dele whom she keeps a tight grip on, and Dele was the role Lorre was looking to fill.

“I booked an audition for the show my first year out in Los Angeles,” says Travis, who is originally from Northeast Philly. “I wanted to move out to L.A. and pursue acting. Because I’d been acting, doing mostly commercials for years, my parents agreed to let me do it.

“And although I didn’t know exactly what I wanted to do with my life, I knew I loved acting and I loved doing comedy,” he says.

With his latest role, and his first big break on TV, the young performer says he couldn’t ask for anything more.

“It’s always been my dream to be on a sitcom, and for this to be on CBS and for Chuck Lorre at that, it’s like I’ve been given a gift.”

He says he feels another gift he’s been given is the fact that the show’s entire cast and crew have ended up becoming like a family, especially his TV mom, Nigerian-born actress Folake Olowofoyeku.

“She’s always spending time with me, making sure I’m OK, and sometimes we make up little games to play,” he says.

But are there any difficulties in being so young and having to deal in an adult world?

“Well, there are very long hours and very long days we have to work in,” Travis remarks. “But for me it doesn’t really feel like a problem I can’t handle. This is what I want to do. I have a passion for it. So when you love something as much as I love acting, nothing feels difficult.”

Ever since Travis first realized he wanted to be an actor, he admits his first idol was another Philadelphia-born transplant, Will Smith.

“I think he and I have some things in common, and I can see myself being somewhat like Will Smith in my career,” Travis says. “We’re both from Philadelphia. We both love to do comedy. Will Smith was on ‘Fresh Prince of Bel-Air,’ another sitcom. I really look up to him because he’s so versatile. He can do anything.

“And there are many other great talents I look up to. In fact, every year there seems to be another phenomenon coming out of Philly, and I’m proud to be a part of that.”