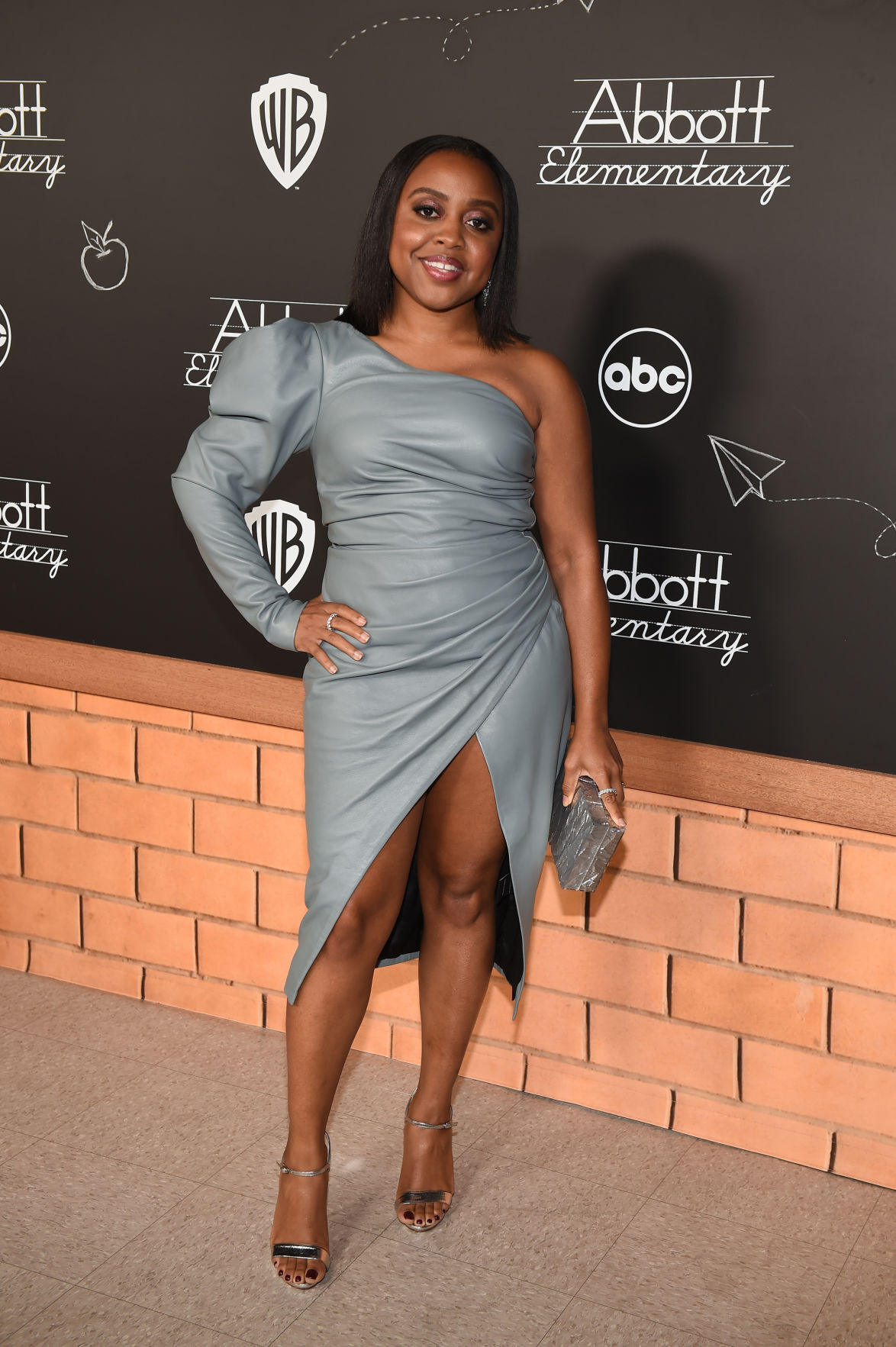 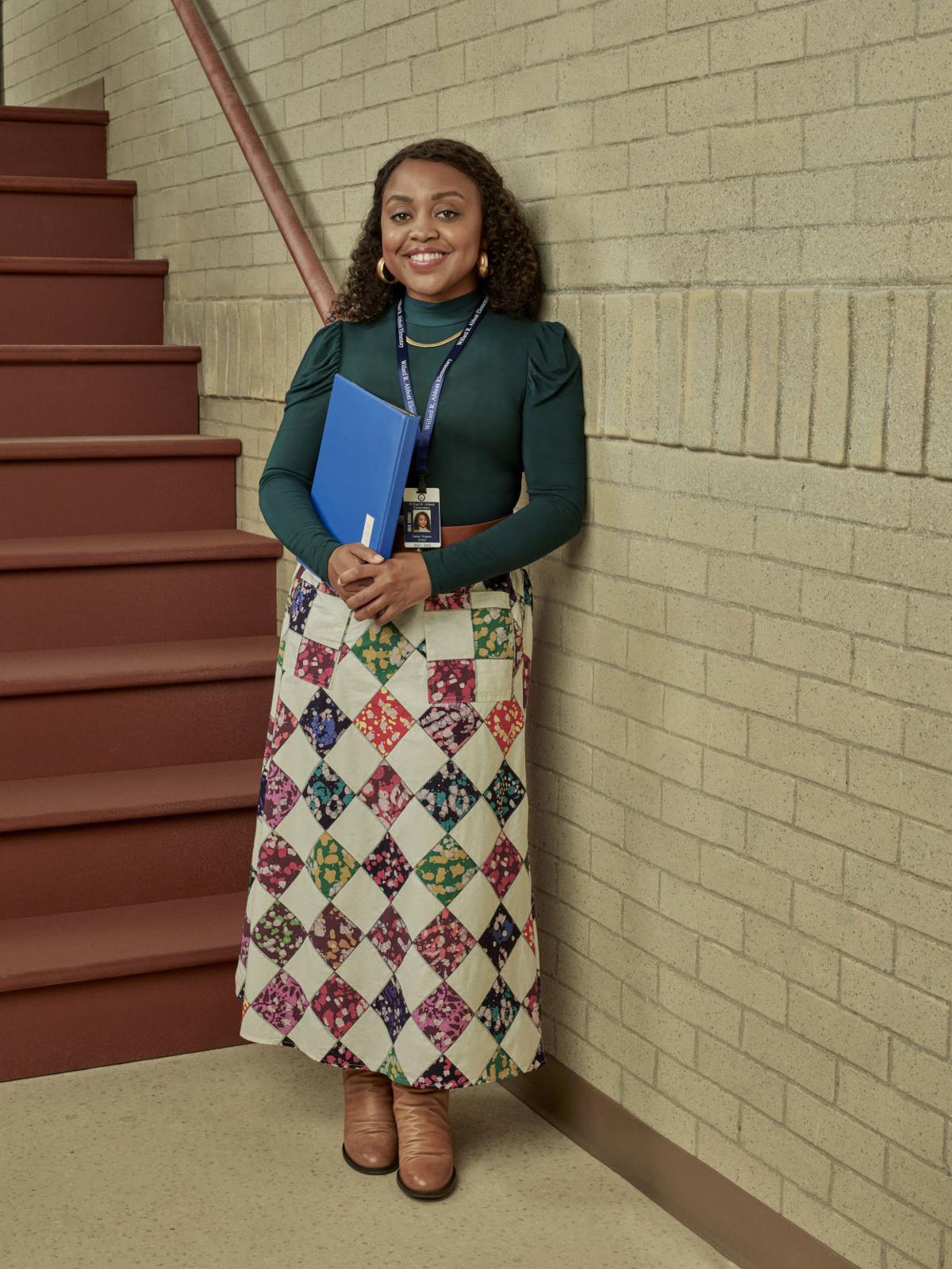 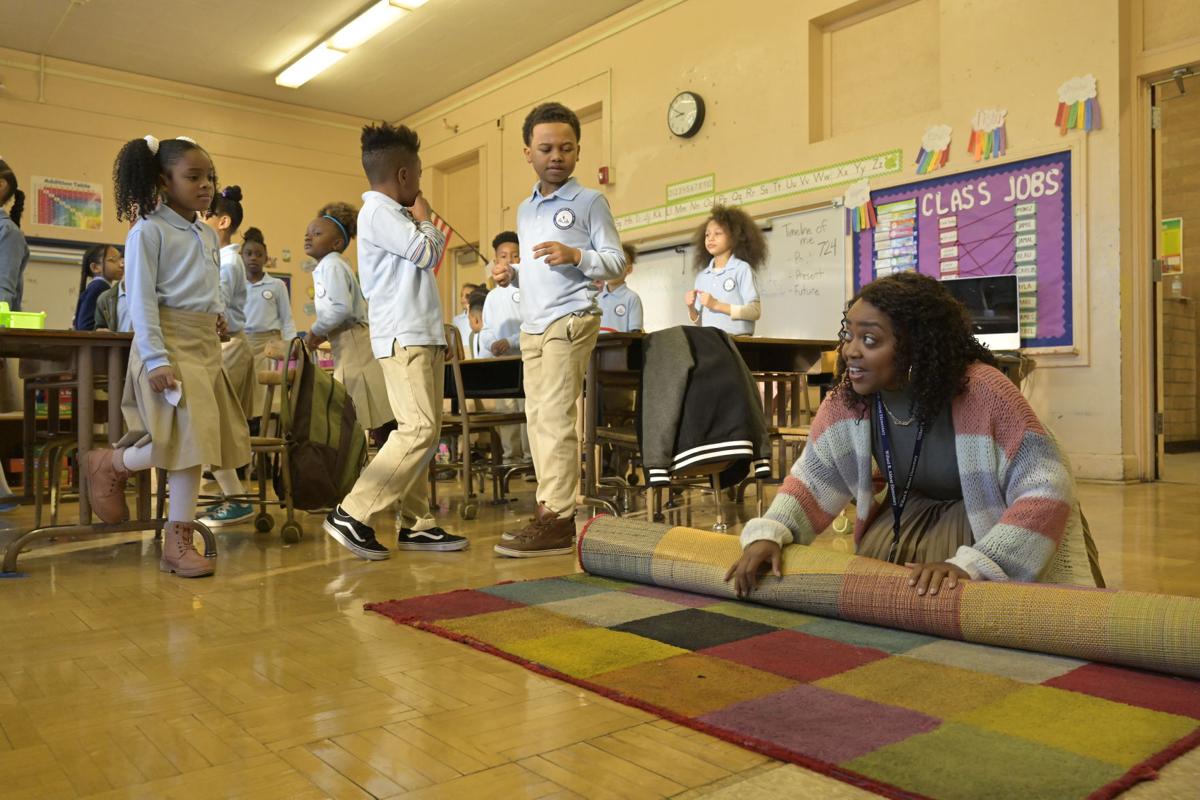 In this workplace comedy, a group of dedicated, passionate teachers — and a slightly tone-deaf principal — are brought together in a Philadelphia public school where, despite the odds stacked against them, they are determined to help their students succeed in life. Though these incredible educators may be outnumbered and underfunded, they love what they do — even if they don’t love the school district’s less-than-stellar attitude toward educating children. “Abbott Elementary” premieres TUESDAY, DEC. 7 (9:30-10:00 p.m. EST), on ABC. —Prashant Gupta/ABC 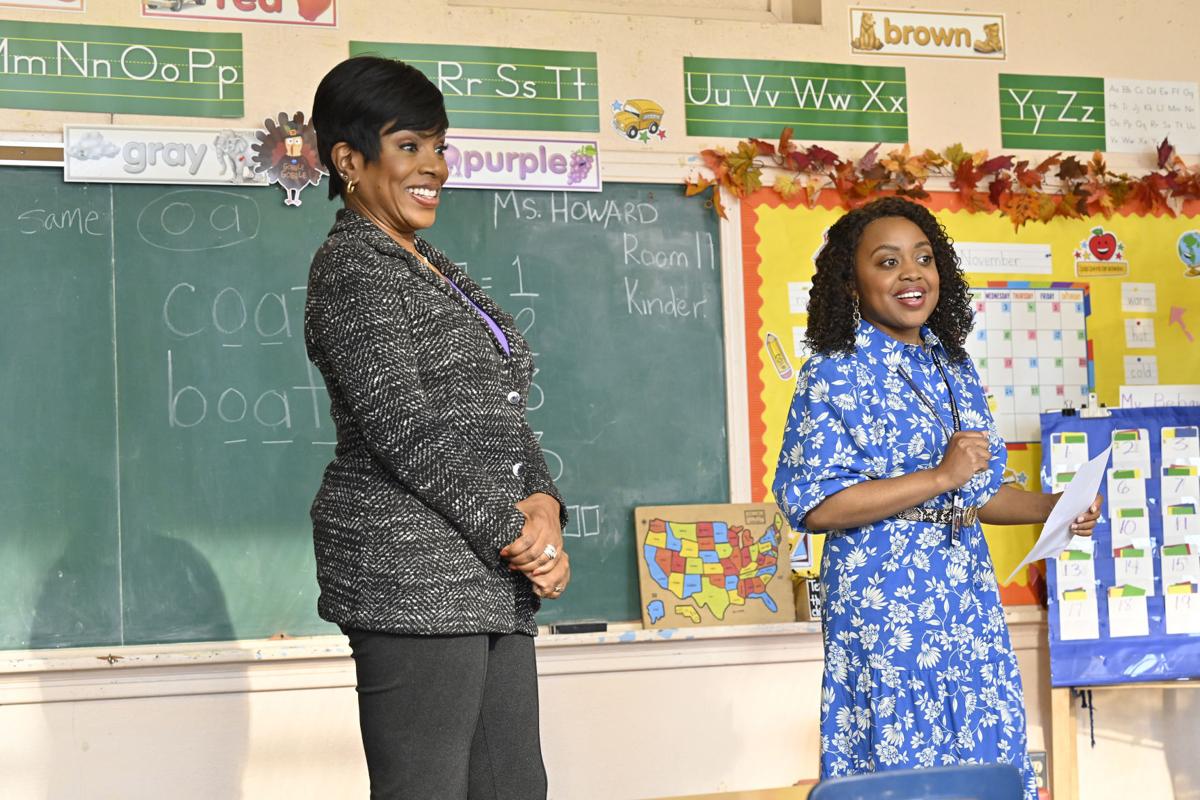 In this workplace comedy, a group of dedicated, passionate teachers — and a slightly tone-deaf principal — are brought together in a Philadelphia public school where, despite the odds stacked against them, they are determined to help their students succeed in life. Though these incredible educators may be outnumbered and underfunded, they love what they do — even if they don’t love the school district’s less-than-stellar attitude toward educating children. “Abbott Elementary” premieres TUESDAY, DEC. 7 (9:30-10:00 p.m. EST), on ABC. —Prashant Gupta/ABC

There have been many shows set in Philadelphia, but none have been as endearing as “Abbott Elementary.” The show is about an elementary school in Southwest Philadelphia, just down the street from the Eagles Stadium. It examines the challenges of public-school systems through the eyes of a young inexperienced teacher. Quinta Brunson plays Janine Teagues, a new teacher who still believes in optimism and that everyone in the classroom is as dedicated as she is. The show is a love letter to her mother, who is a teacher, and to Philadelphia’s “not always smooth” public school infrastructure.

As she states “I am a product of the Philadelphia School System. I saw my mom, a teacher and a Black Woman from West Philadelphia, work with people from West, North and South Philly to come together for the benefit of the children.”

Our hero Janine is assisted in bringing the school to life by her colleagues, who do not always agree with her way of doing things, and a principal who has lost her way.

What makes “Abbott Elementary” so great is that it tackles serious issues with genuine levity. Janine enjoys teaching and is determined to make a difference in the lives of her students.

Brunson, the creator of this entertaining show, shared who Janine is based on. “I actually have a friend named Ashley Perez; I love her dearly. One of the things I love about her is her optimism. You need some people that see the word at its best and she does that,” she said.

Quinta made sure to let the audience know that the school is not just located in Philadelphia but Southwest Philadelphia. She mentioned “Philadelphia is so integral to the show. It’s a city made of neighborhoods where people find ways to care about one another. That setting is unique to Philadelphia.”

Brunson shared how she was able to procure Ralph to join the cast. “I called Sheryl and I said this is the role for you having previously met her. She read it and said this is exactly what I’m looking for especially with her connection with Philadelphia. Barbara is also based on my mother, and I just know people are going to fall in love with her,” she said.

Quinta also wants Philadelphians to know “that I wanted to show the courage and the beauty of Philadelphia as well as what is needed to repair some things that are off right now.”

Viewers should also be aware that she intended for this to be a mockumentary from the start, “It’s one of my favorite genres, “she shares. “I find it so eye opening and I thought that teachers at a public school was a great setting for a mockumentary because there is a vail to go behind. We know teachers but we don’t know their lives at work.”

While “Abbott Elementary” addresses serious issues, it is primarily a comedy. It will also make you consider the difficulties that our public schools face. Quinta Brunson, aka Janine Teagues, who reminds us that there is good in the world and that idealism isn’t a terrible thing. You’ll also want to stay to see if Principal Coleman can pull it together, a hint her priorities aren’t always the kids.