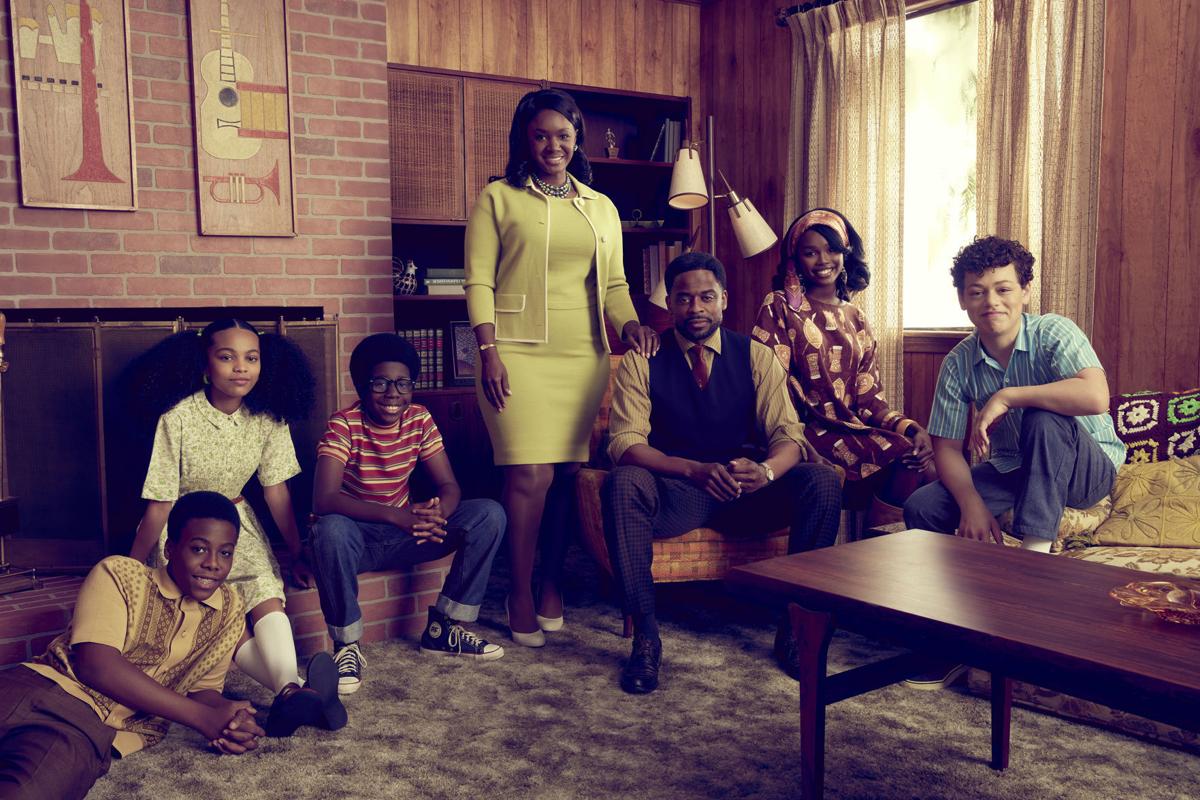 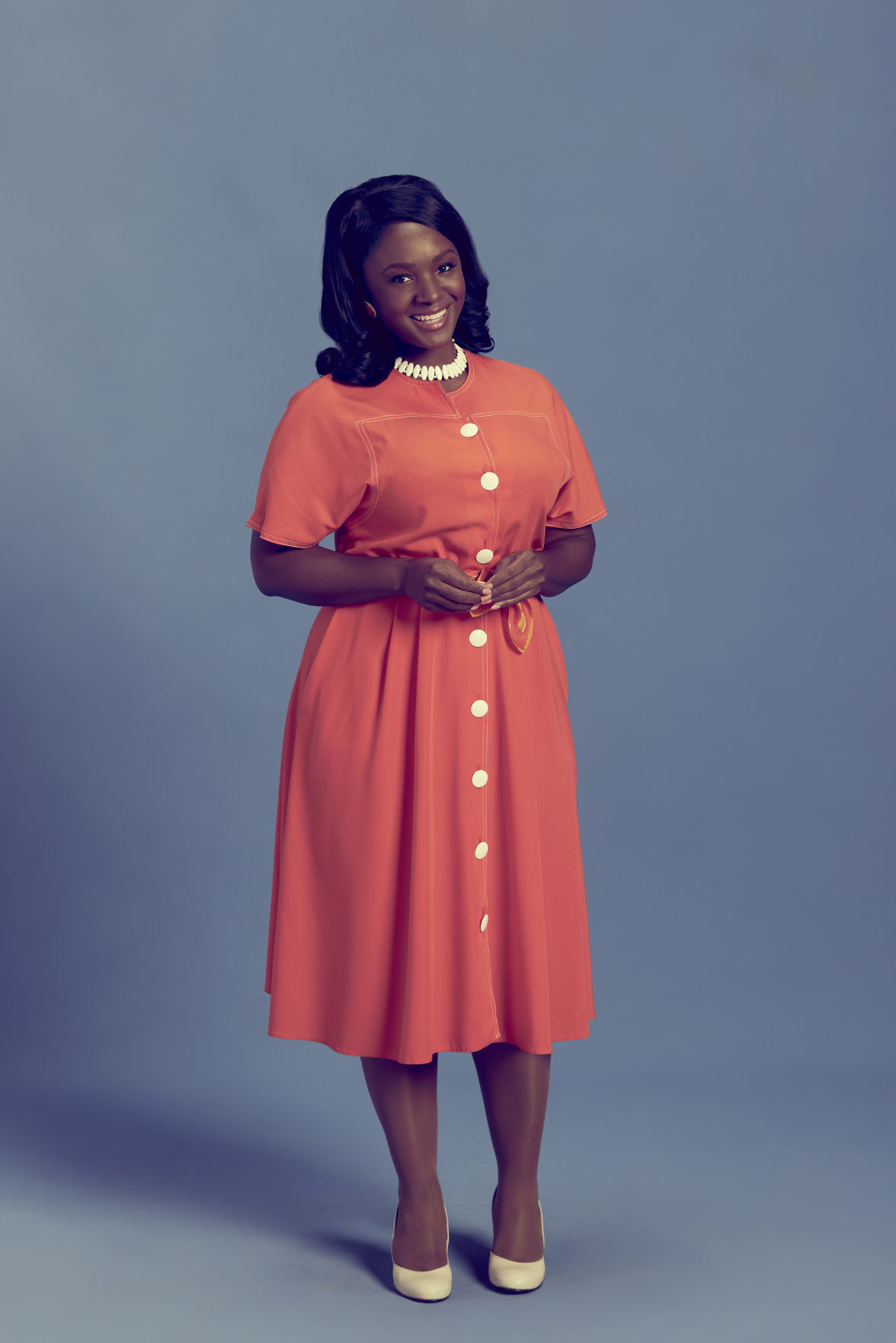 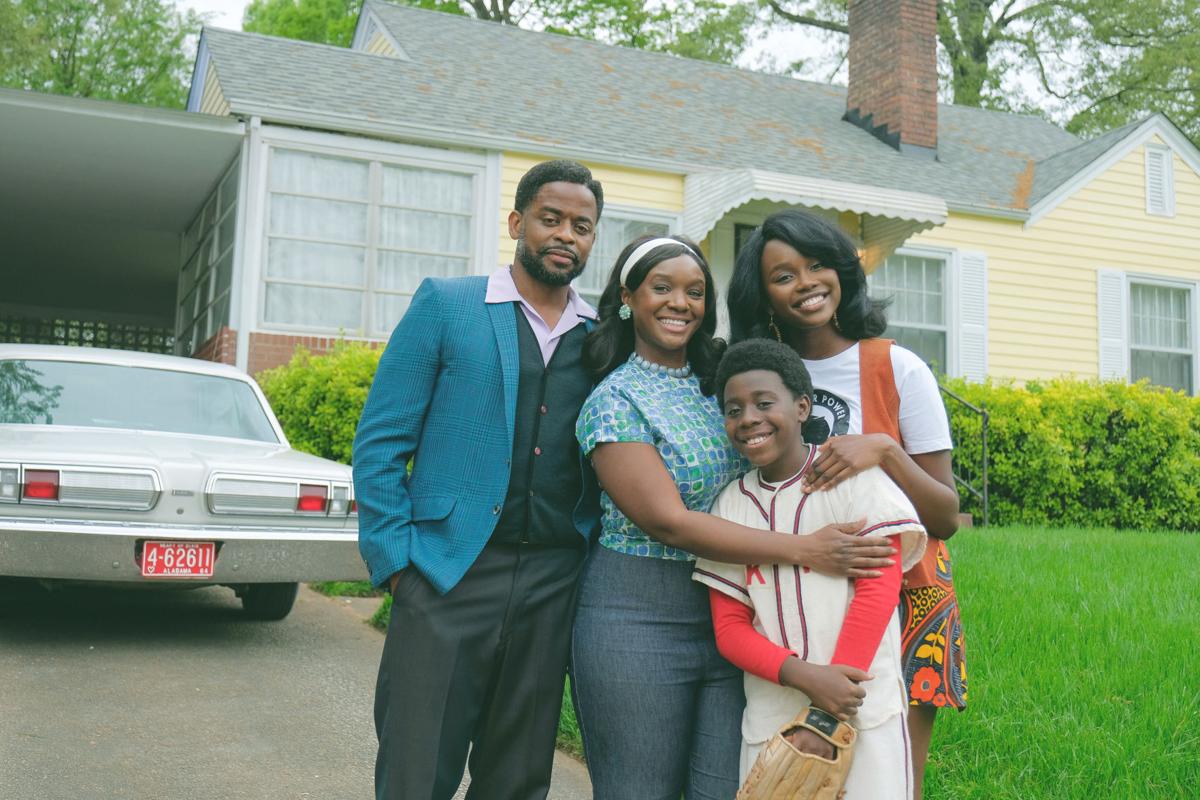 ABC has brought the show back using the same time frame but focusing instead on 12-year-old Dean Williams (Elisha Williams), part of a middle-class Black family in 1968 living in Montgomery, Alabama. (Fred Savage, who played the original Kevin, is an executive producer of this reboot.)

Atlanta resident and Tony-nominated actress Saycon Sengbloh, in her first regular TV series role, plays Dean’s accountant mom Lillian, who is married to professional musician Bill, played by Dule Hill (“Psych,” “The West Wing”). Her role is augmented from the mom role in the original show.

“I’m not just an accoutrement for the kid,” she said. “You get to see my character come to life and learn what makes Lillian tick.”

Here are highlights from The Atlanta Journal-Constitution interview with Sengbloh:

Her memories of the original show: “I loved it. I had a crush on Fred Savage. And I wanted the bangs like Winnie but somehow that blow dryer couldn’t quite do it!”

The backlash from lovers of the first version: “I hope they can open their minds to a new experience. And even if they say they won’t watch it, I hope they secretly do anyway.”

Working with Dule Hill: “I was so excited. The first movie I ever did, Dule and I were both in it, but we weren’t in the same scenes. It was called ‘The Ditchdigger’s Daughters.’ We were in North Carolina. It was a sweet movie, something on ABC Family. He played my grandfather in a flashback.

“Dule and I also knew each other from Broadway. In between takes, he’s constantly tapping his feet. We both have rhythm. We get along so well. I’m glad he has so much experience on TV. He’s got all the advice. He’s a very thoughtful, giving actor.”

So much respect: Her roots for 1960s music runs deep. She has previously performed in “Hair” and “Motown the Musical” on Broadway. So hearing all those classics on “The Wonder Years” has been a blast for her. She also played one of Aretha Franklin’s sisters in the recent film “Respect” starring Jennifer Hudson as Franklin and directed by Liesl Tommy, who also directed the 2017 Broadway play “Eclipsed,” in which Sengbloh was nominated for a Tony.

“Jennifer is so beautiful, so talented,” Sengbloh said. “There were some days we were sitting in the audience and I was thinking, ‘I get paid to watch Jennifer Hudson sing?’”

The Tri-Cities High connection: Sengbloh went to school at Tri-Cities High School in the mid-1990s in East Point, near Atlanta, overlapping with members of OutKast and Xscape and graduating with “Saturday Night Live” star Kenan Thompson.

“There was definitely something in the water. Those were some talented music acts and actors.” She later worked with Kenny Leon at the Alliance Theatre and performed with 7 Stages.

Why she left Agnes Scott College: She departed junior year to do a play that she said “crashed and burned.” But soon after, she joined the new national tour of “Rent” as Mimi. This led to 10 other Broadway productions including “Aida,” “Wicked” and “The Color Purple.”