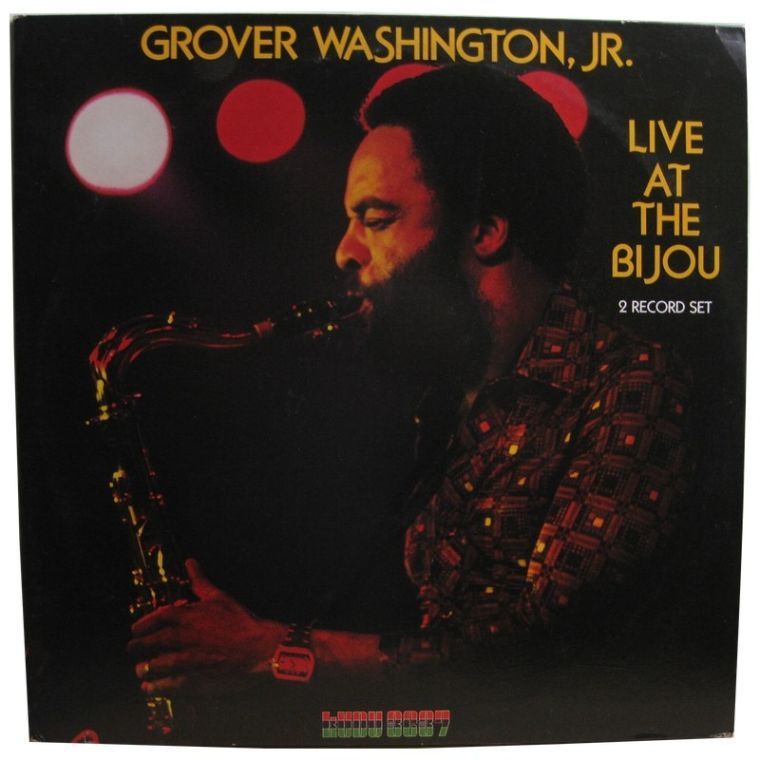 The cover of Grover Washington’s “Live from the Bijou Café.” 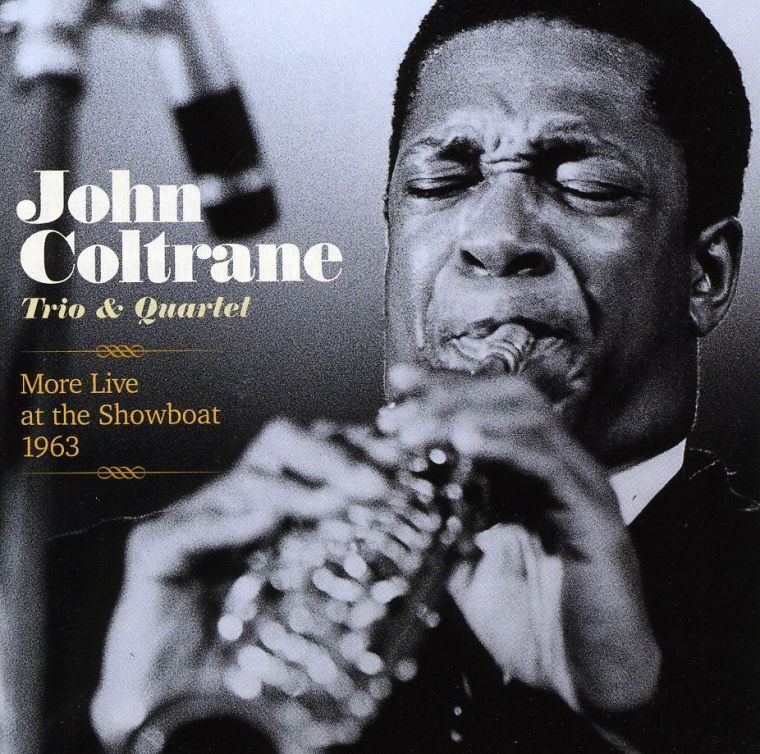 In the 1960s, John Coltrane recorded “Live at the Showboat.” 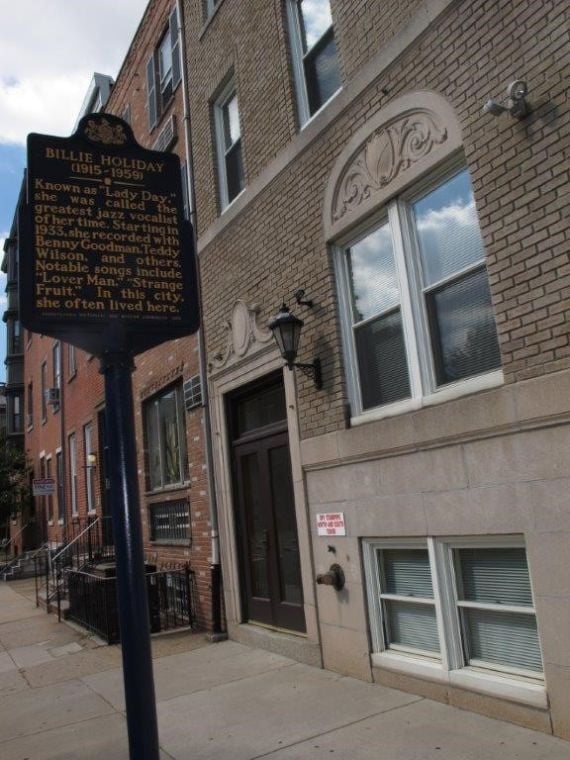 An example of a historic jazz hot spot that largely resides in the memories of those who were there is the former Douglass Hotel at 1409 Lombard Street. — submitted photo

The cover of Grover Washington’s “Live from the Bijou Café.”

In the 1960s, John Coltrane recorded “Live at the Showboat.”

An example of a historic jazz hot spot that largely resides in the memories of those who were there is the former Douglass Hotel at 1409 Lombard Street. — submitted photo

Stand for any amount of time with a Philly longtimer, and you will certainly take a stroll down memory lane. “Remember when …?” may be how it starts. It might be at the bus stop, in a grocery store, or even a summer block party. But, how will those story live beyond the people who remember them? That’s the matter All That Philly Jazz is tackling with its digital history project that tells the story of Philadelphia’s jazz heritage from bebop to hip-hop.

“It really is about introducing new residents, and maybe longtime residents who may have forgotten the history that is hidden in their communities,” explained All That Philly Jazz Director Faye M. Anderson. “In order for jazz to really survive, it is going to have to build new audiences with millennials and younger people. So, the site is heavy on videos because there is a lot of content out there. It is about preserving the story and preserving the history for future generations and also introducing new audiences to America’s classical music by reaching these new audiences where they are — and where they are is online.”

When Anderson relocated to the region from Brooklyn five years ago, she immediately took stock of how much of Philadelphia’s jazz legacy had been erased. After participating in a music-related hackathon held at Drexel University, Anderson developed a way for community members to share their story of the back-in-the-day jazz scene. With the All That Philly Jazz app Anderson will provide an online platform that “will breathe life into legendary spots like Union Local 274 (Clef Club), the Showboat, Pep’s, Downbeat, Blue Note, Watts’, Zanzibar, Café Holiday, Aqua Lounge, Red Rooster and joints along 52nd Street, aka ‘The Strip,’ and ‘The Golden Mile’ on Columbia Avenue (now Cecil B. Moore Avenue).”

All That Philly Jazz is virtual jazz scene where folks can share their stories and pictures and help map these cultural assets, including venues, landmarks, Walk of Fame plaques and murals.

“There are just venues and then there are jazz landmarks,” noted Anderson. “ When you think about Freedom Theater back in the ‘60s it was the Heritage House where they had jazz workshops for young people. Or, at the Richard Allen Homes the community center would be a jazz spot where they had jam sessions. In fact, Bootsy Barnes remembered his days at the center with Bill Cosby and Lee Morgan. Now, if you add the jazz landmarks, private clubs like the Pyramid Club or the 21 Key Club, and the jazz venues you may have pretty much up to 300 points of interest on the map.”

An example of a historic jazz hot spot that largely resides in the memories of those who were there is the former Douglass Hotel at 1409 Lombard St. Although a state Historical Marker sits on the site commemorating it as Billie Holiday’s occasional home, Anderson recalled its decades-long role as a premier showcase for artists. “They know that Billie Holiday was here, but don’t know what took place in the basement,” said Anderson. “Of course, a lot of folks know that the Showboat was in the basement, but they don’t know that in that same space in the ‘50s was the Rendezvous Club where Sidney Bechet recorded a live album. In the 1960s, John Coltrane recorded ‘Live at the Showboat.’ Then in the ‘70s it became the Bijou Café where you had Grover Washington record ‘Live from the Bijou Café.’ So you have that one space that had a seating capacity of maybe 250, but in three successive decades these jazz legends performed live from that same space — and the building is still there.”

All That Philly Jazz will launch at the Open Access Philly convening on Friday at 4 p.m., at String Theory Charter School, 1600 Vine St. The event is free, but you must register. For more information, call (215) 995-5028 or visit Facebook.com/AllThatPhillyJazz.