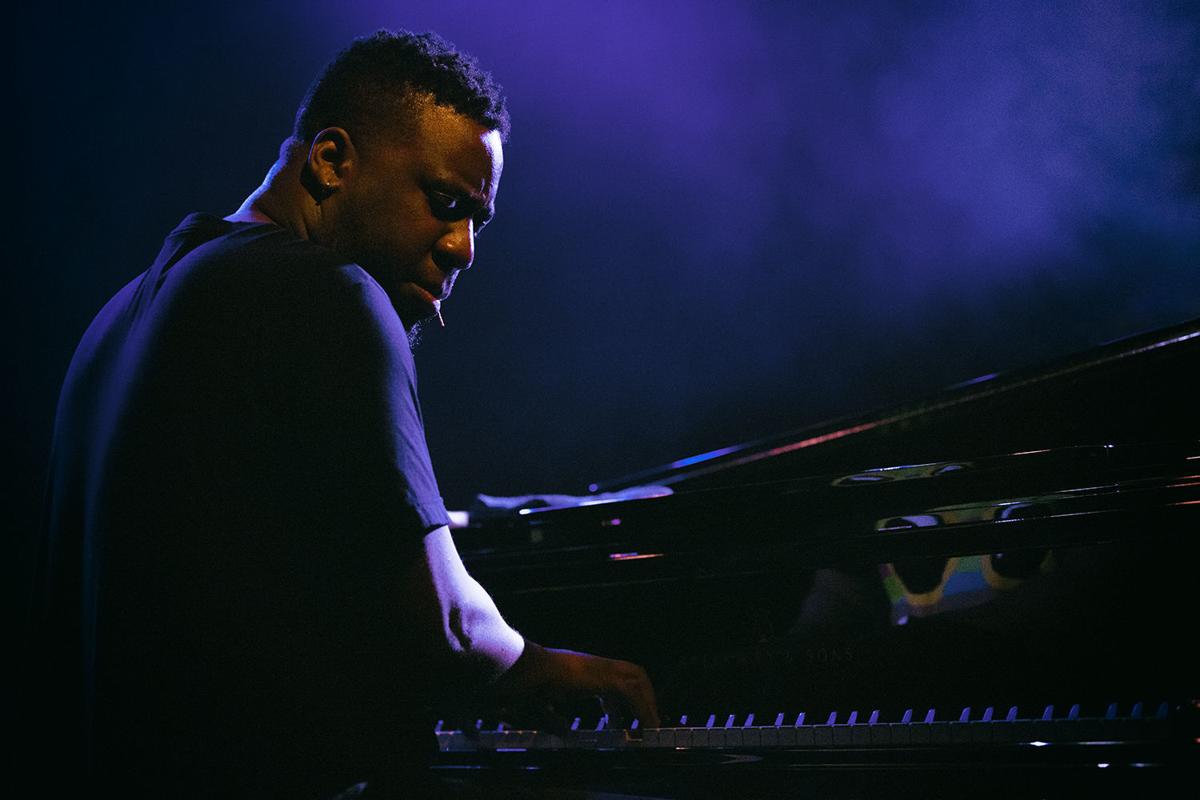 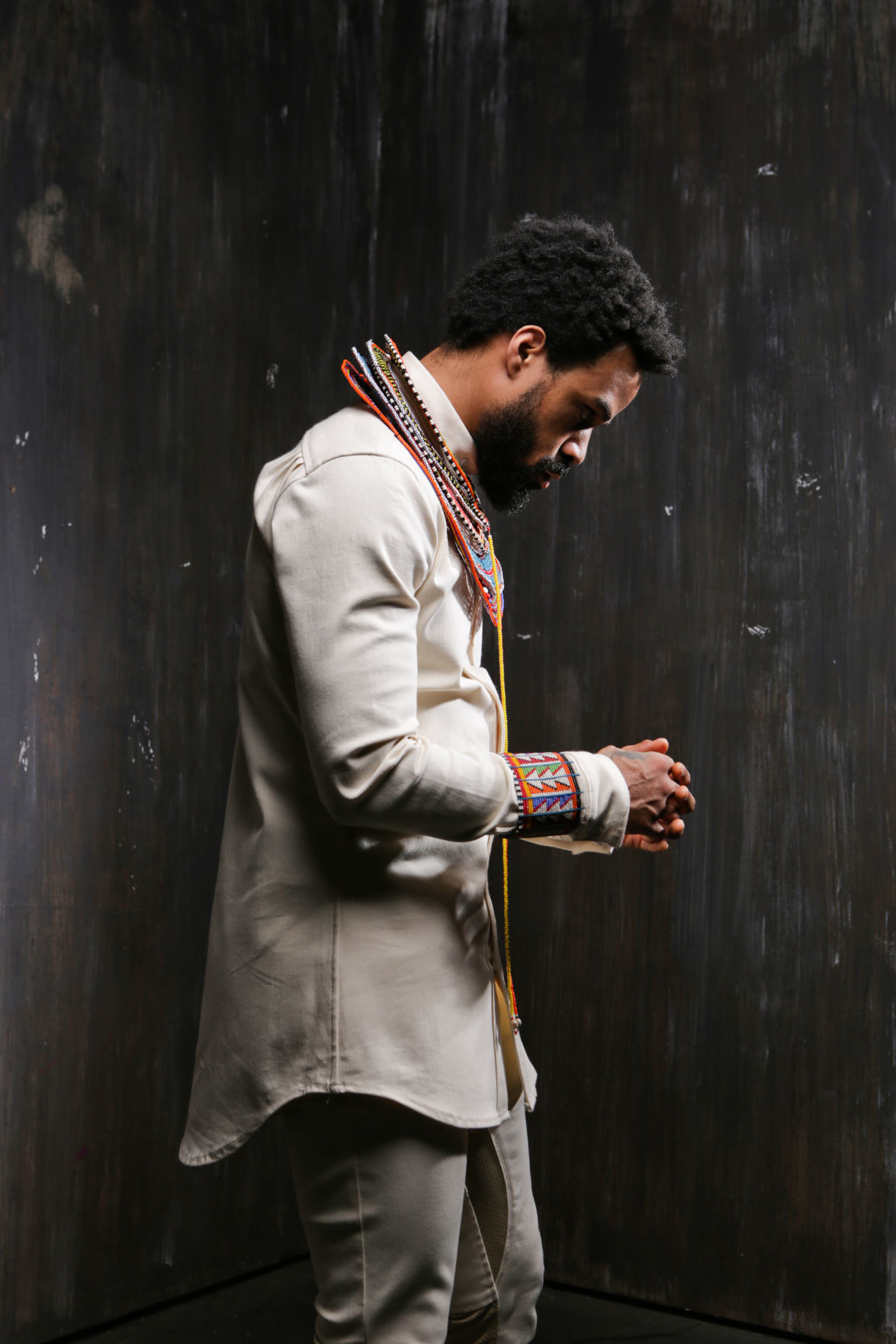 Philadelphia singer Bilal is among the guest artists on the Miles Davis tribute album “Everything’s Beautiful.” 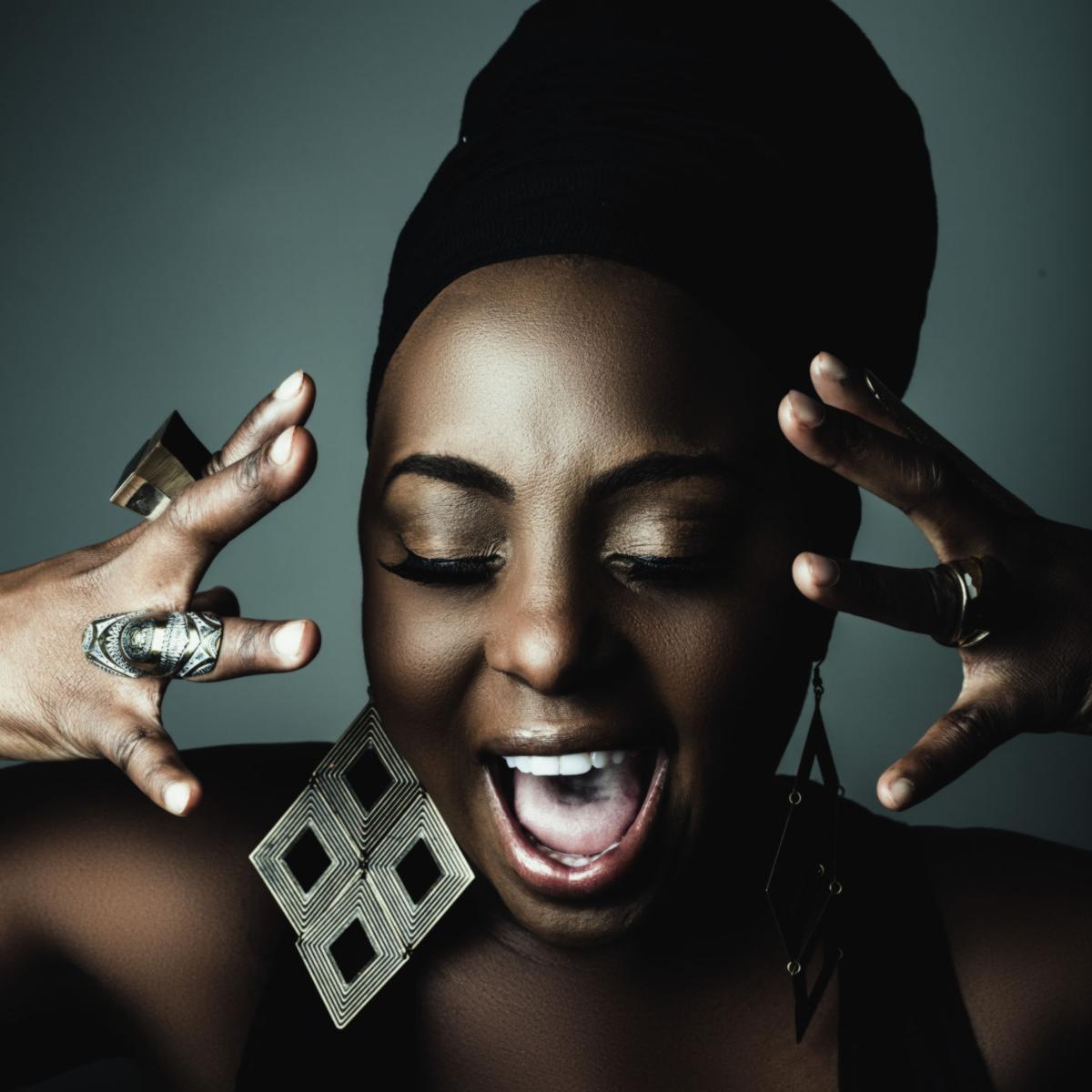 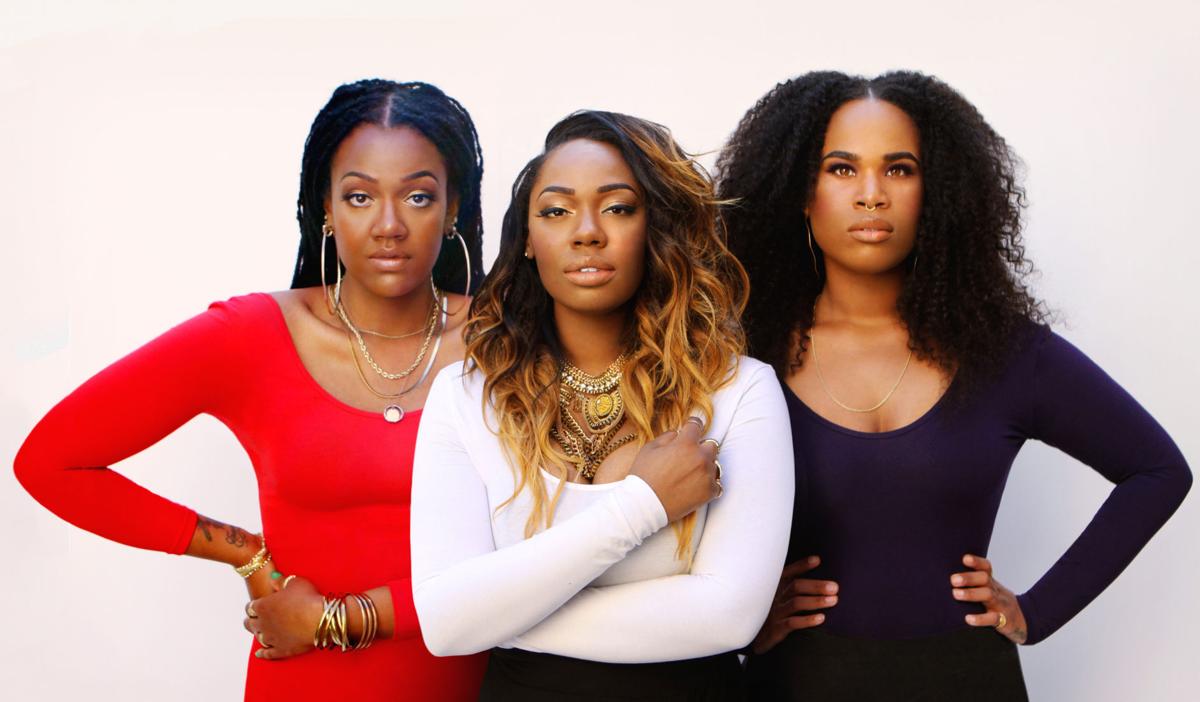 Philadelphia singer Bilal is among the guest artists on the Miles Davis tribute album “Everything’s Beautiful.”

This week marks the 90th anniversary of the birth of one of the most revolutionary and influential musicians and recording artists of the 20th century — Miles Davis.

Pianist and admirer Robert Glasper is noting the occasion with the release of a 11-track tribute album that calls on the musical talents of homegrown legends and those from overseas. It complements the earlier work he did on the 24-track release for the movie “Miles Ahead.”

As a trumpeter, bandleader and composer, Davis was a big influence on every phase of the evolution of post-World War II jazz in America. His leadership can be found in be-bop to cool jazz to hard-bop to modal to the radical rock-funk-fusion, which got him inducted into the Rock and Roll Hall of Fame in 2006.

Born on May 26, 1926, in Alton, Ill., Miles Dewey Davis III grew up in East St. Louis. He first took to the trumpet at age 13 and moved to New York in 1944 after he graduated from high school. In the Big Apple, the young musician studied at the Juilliard School of Music.

During that time, Miles developed his trumpeting techniques and music theory. He left Juilliard to become a full-time player on the New York jazz circuit and made his first record in 1945.

With his death on Sept. 28, 1991, Miles left behind an extensive catalog of groundbreaking and timeless music.

Similarly, pianist-producer Glasper has built a career out of a vibrant fusion of R&B, jazz and hip-hop as the leader of the acoustic Robert Glasper Trio and the electronic Robert Glasper Experiment. In each genre, the pianist has pushed the musical boundaries.

Glasper did the score for the recent movie “Miles Ahead,” a biopic about the trumpter directed by and starring Don Cheadle. He also did a tribute release “Everything’s Beautiful.”

“I didn’t want to do just a remix record,” Glasper noted when discussing the 11-song set on “Everything Beautiful.”

“My idea was to show how Miles inspired people to make new art,” he added.

Glasper, who has worked with Bilal since their college days in the late 1990s, calls him “my favorite vocalist.” Bilal is featured on “Ghetto Walkin,’” the first track to be released from “Everything’s Beautifu.l”

“If I have vocals on something, trust and believe, he’s always going to be on it,” said Glasper. “Bilal can do anything he wants vocally. He can portray any feeling or any vibe because he just has that gift. He is the vocalist I work with more than anybody else.”

The album features outtakes from Davis’ Columbia catalog. From familiar riffs and passages to obscure samples from studio sessions, Glasper has produce a recording that is unmistakably Miles.

“What I wanted to do was make Miles more global,” said Glasper. “People do remix albums for Miles, but for the most part it ends up kind of preaching to the choir and it doesn’t really get mainstream attention and wake people up and show them who Miles was. Really, anything about Miles pretty much speaks to the jazz musician again.

“This record was not for the jazz head. This record, I made it really for the people who really don’t know much about jazz and who love soul and R&B music — people who love music that is now in this contemporary wave of artists. I wanted to reach the audience who love their music and give them a taste of Miles without it being the normal thing,” he said.

Both releases —“Miles Ahead” and “Everything’s Beautiful” — are available at the official Miles Davis store on milesdavis.com.