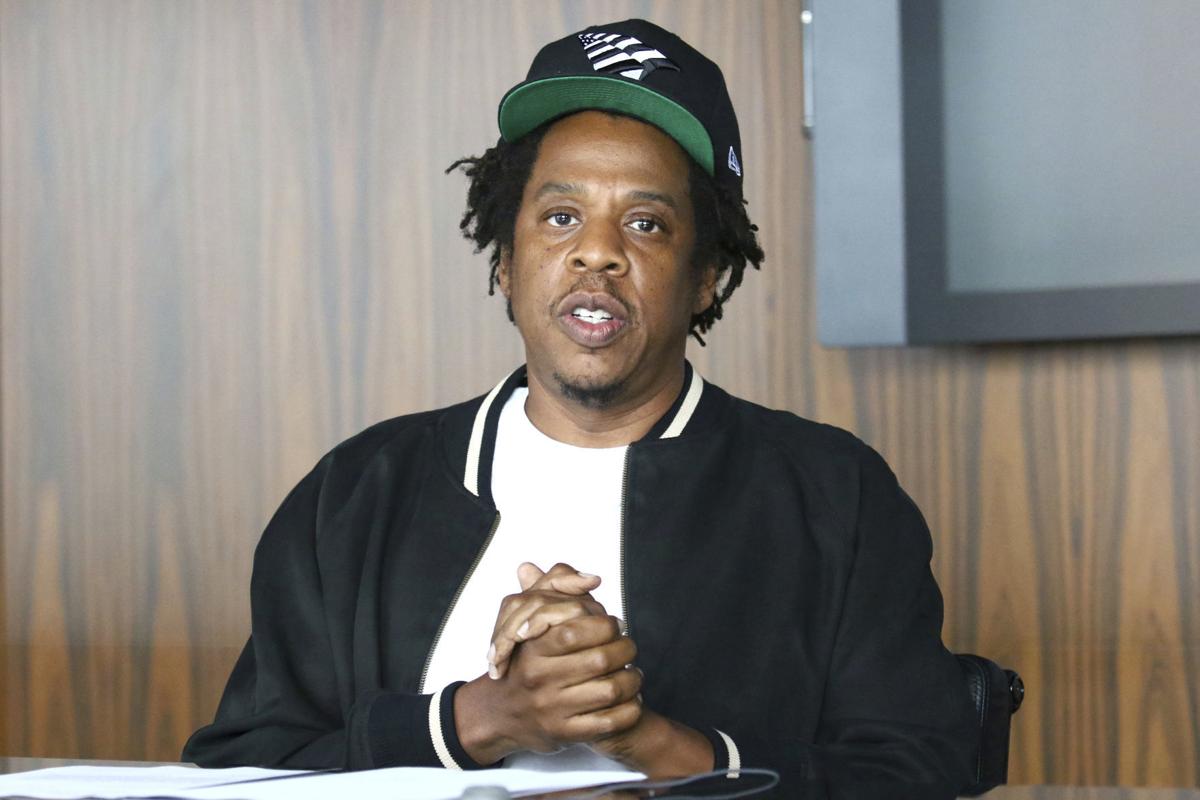 Jay-Z is suing an Australian book publisher for riffing on one of his famous song lyrics, “If you’re having alphabet problems I feel bad for you son, I got 99 problems but my ABCs ain’t one.” — PHOTO: Invision/AP Photo/Greg Allen 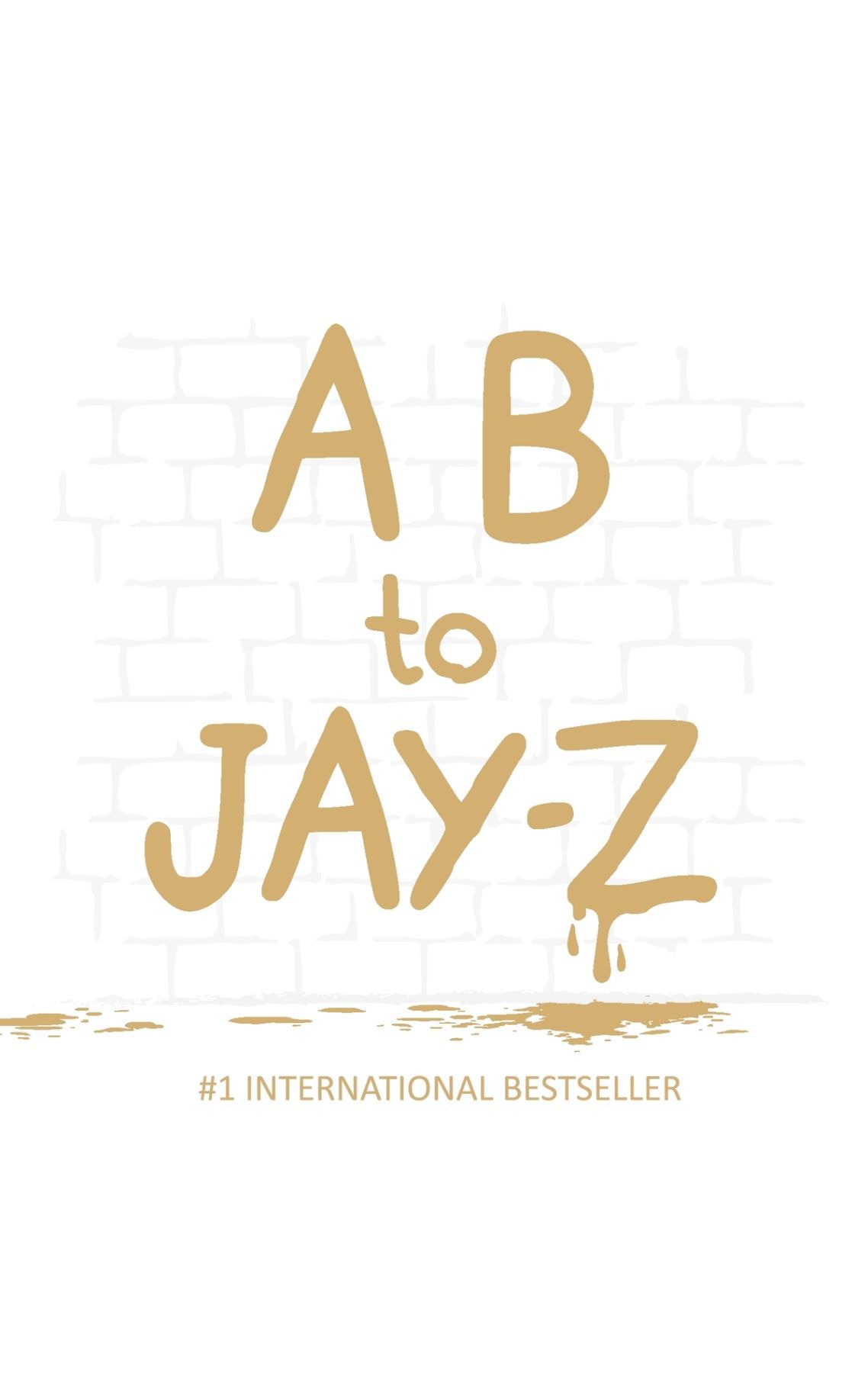 Jay-Z is suing an Australian book publisher for riffing on one of his famous song lyrics, “If you’re having alphabet problems I feel bad for you son, I got 99 problems but my ABCs ain’t one.” — PHOTO: Invision/AP Photo/Greg Allen

SYDNEY — When the children’s alphabet book “A B to Jay-Z” was released by a small Australian online retailer more than two years ago, the company said it sold out within days. But it also drew criticism on social media as a particularly cringeworthy example of cultural appropriation.

The book, the creation of a company calling itself the Little Homie, featured likenesses of hip-hop artists in the hope of inspiring, as the retailer put it, “the next generation of hood rats.” And it borrowed from famous lyrics, including one of Jay-Z’s: “If you’re having alphabet problems I feel bad for you son, I got 99 problems but my ABCs ain’t one.”

The Little Homie says this was all in celebration of hip-hop. Jay-Z, who has spoken out about Black identity and equality, says it was theft.

Jay-Z has now sued the company, alleging trademark and copyright infringement. The use of his name, likeness and references to “99 problems” in the book and other Little Homie products is “a deliberate and knowing attempt to trade off the reputation and goodwill” of the rapper and uses his intellectual property “for their own commercial gain,” according to his complaint.

Since 2017, the artist’s lawyers have sent several cease-and-desist letters to the Little Homie, according to the complaint. It also alleges that the company had made a “false and misleading representation” that Jay-Z had approved and was affiliated with the book.

The Little Homie said Thursday it had done nothing wrong and intended to fight the case.

“We are unbelievably disappointed to find ourselves caught in a legal battle with someone whose music we love and adore,” Jessica Chiha, the company’s owner, said in a statement.

The book and others she has produced have included other hip-hop artists who have not raised objections, she added. Having “someone like Jay-Z file legal proceedings is daunting beyond belief and hugely dispiriting,” Chiha said.

The artist is the first hip-hop billionaire, according to Forbes.

A lawyer for Jay-Z, Jordan W. Siev, declined to comment because the litigation is pending.

“A B to Jay-Z” is one of dozens of hip-hop-themed products offered by the Little Homie. Other titles include “First 50 Words With 50 Cent” and “1 2 3 With the Notorious B.I.G.” “A B to Jay-Z” is the result of a successful crowdfunding effort that raised more than 8,500 Australian dollars, or about $5,700, according to a Kickstarter page.

Chiha, at least in her online persona, seems to have fervently adopted African-American culture. She refers to herself as “J-Pain” and has called her child a “ghetto little superstar” and her husband, Danny, a “baby daddy.”

While Australia is heavily influenced by American culture, there is less mainstream awareness of issues like cultural appropriation and racist stereotypes.

Some of those who have criticized Chiha and her company have pointed to photographs, apparently from her husband’s Facebook account, that showed people in blackface at a party.

An online petition against Chiha’s books mentioned the blackface photos and her “J-Pain” nickname, and asked supporters to alert the artists’ legal teams that their likenesses were being used. “At the very least, they should be paying these artist royalties,” it said.

Chiha did not immediately respond to a request for comment on the claims of cultural appropriation.

“A B to Jay-Z” remains for sale on the Little Homie website for 17.48 Australian dollars, or about $11.80. It is also available on Amazon.