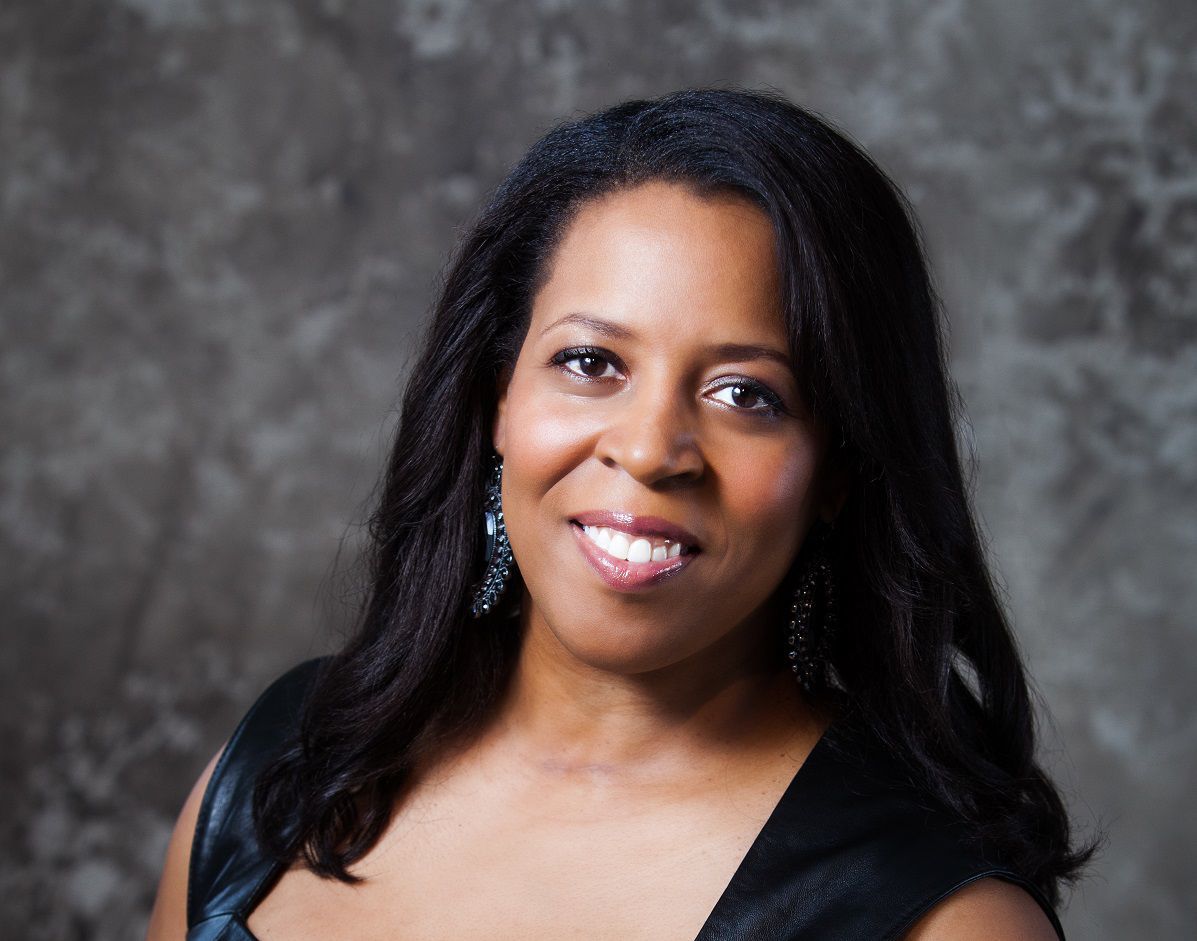 In its opening weekend, The Philadelphia Orchestra will perform the World Premiere of “Umoja” by composer and flutist Valerie Coleman. 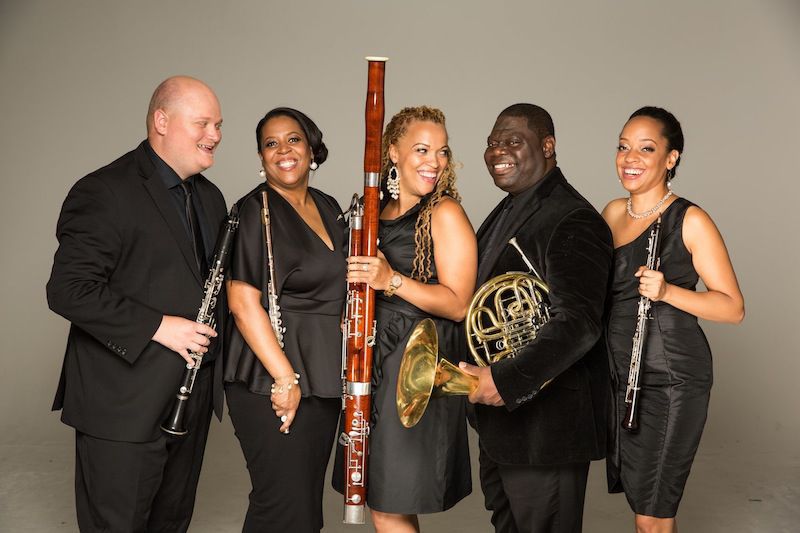 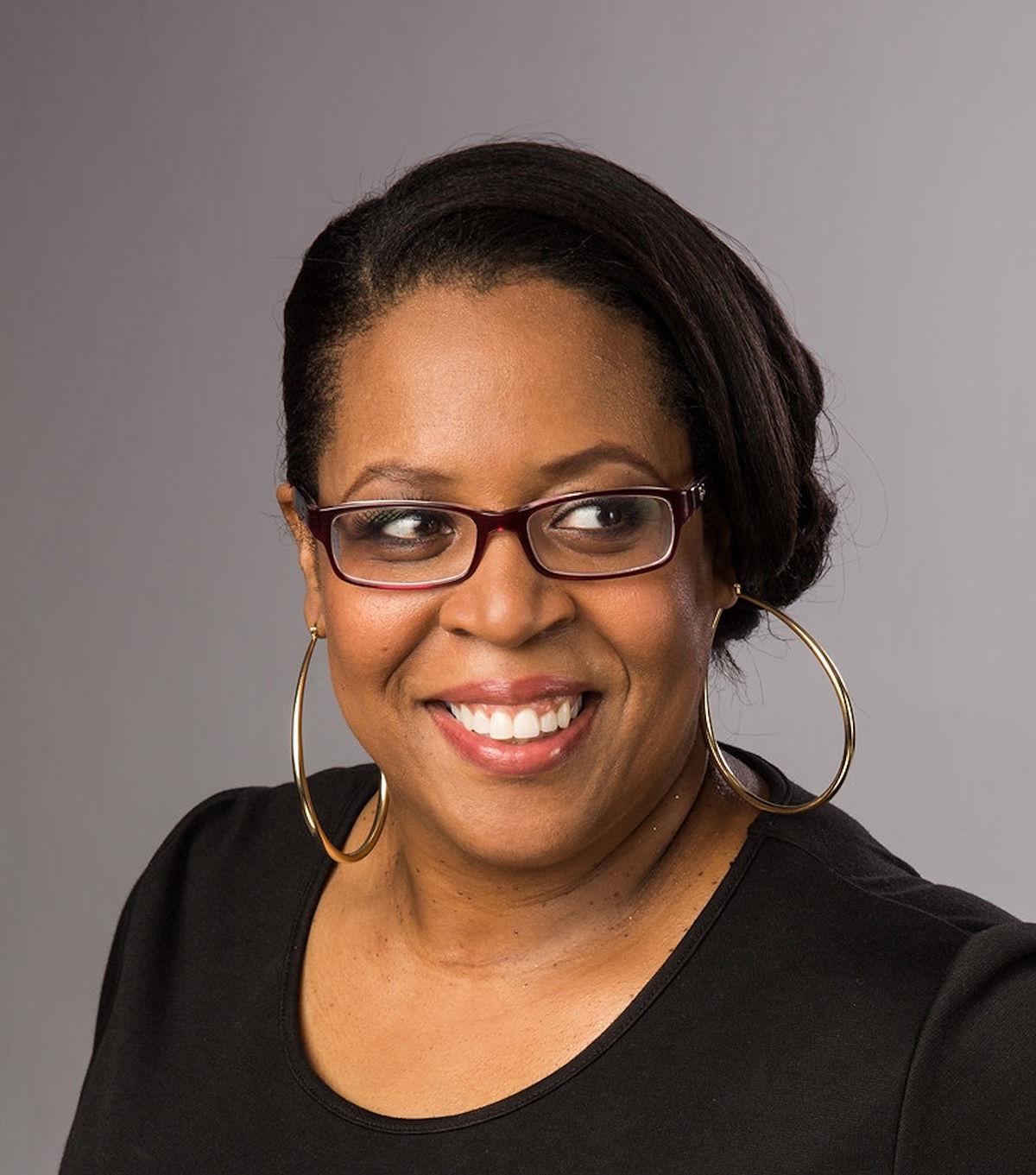 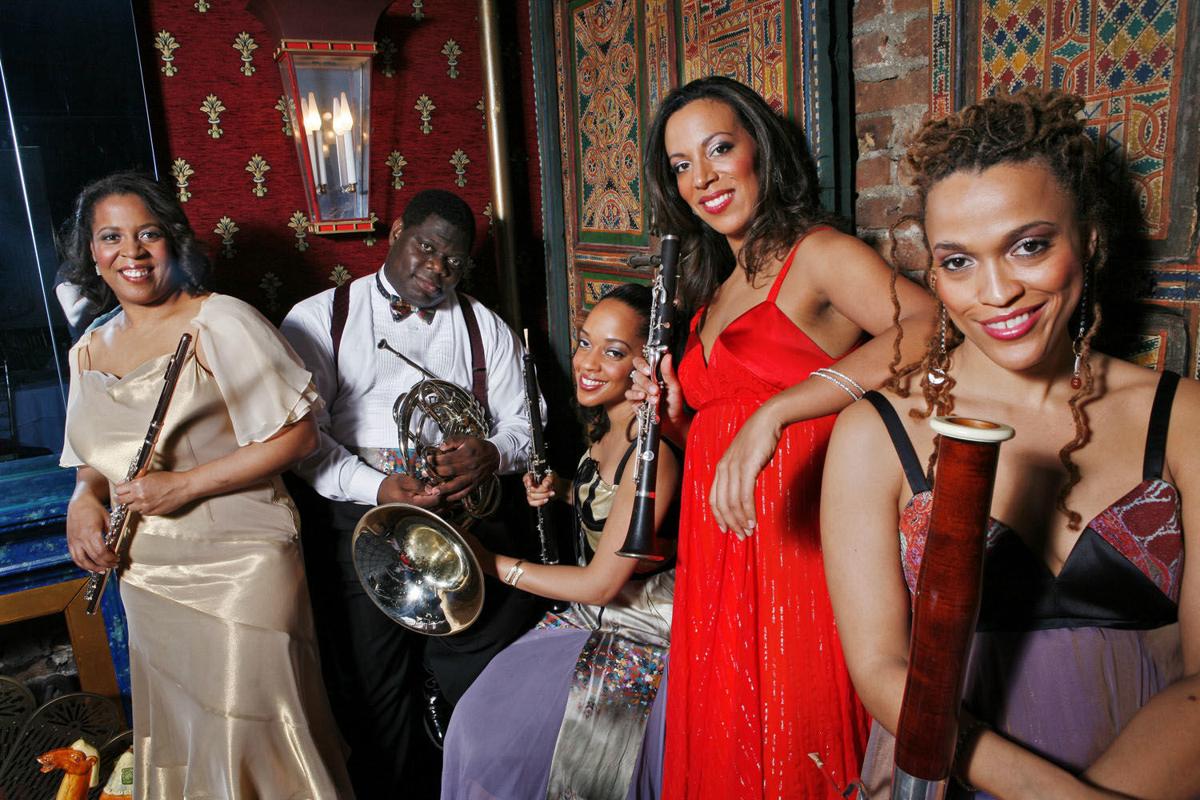 In its opening weekend, The Philadelphia Orchestra will perform the World Premiere of “Umoja” by composer and flutist Valerie Coleman.

Since 1997, the Grammy-nominated woodwind quintet, Imani Winds, has traveled the world, captivating audiences on the strength of uplifting compositions by its founder, and former flutist Valerie Coleman. Recently retired from the ensemble, Coleman, a Louisville, Kentucky native, now has the golden opportunity to enhance her burgeoning career as a composer when The Philadelphia Orchestra, conducted by Yannick Nézet-Séguin, opens the 2019-20 season at the Kimmel Center’s Verizon Hall, Sept. 19-22 with the World Premiere of Coleman’s “Umoja.”

The piece, which draws from Afro-Cuban, jazz and classical genres, was commissioned by the Orchestra for a season-long celebration of women’s voices, as part of its WomenNOW initiative.

“I do believe that it was Jeremy Rothman who contacted me many years ago, and wanted to know if I had written any orchestral music, and at the time, I had not,” Coleman said in a recent Tribune with the Philadelphia Tribune. “I guess maybe my name stayed on the table all these years, thank God. He called me about two years ago — sent me an email, and told me that The Philadelphia Orchestra was starting an initiative to bring in composers of color and women composers — really try to help push the envelope, as it were, because there is something that is lacking in the orchestras today.

“Basically, the initiative is the idea of working with composers to develop their skill in writing orchestral music, and basically giving a person a chance! So this is exactly that. They are giving me a chance to hone my craft as an orchestral composer, which is not unlike the work I did with Imani Winds. I created the group and over two decades of writing for the ensemble, you’re bound to master the skill of writing for those five instruments. It’s a composer’s dream, really.”

The orchestral version of “Umoja” that will premiere this weekend is built on an original composition that ultimately became a signature piece for Imani Winds.

“’Umoja’ was originally 2 minutes long, and so when the folks in Philadelphia, Maestro Yannick requested this piece, they basically asked for the piece to be up to 11 minutes, and so I said, ‘Oh! I gotta really do something with this!” Coleman explained.

While her original works are now performed on a worldwide stage, Coleman is clearly amused when asked about her very first endeavor as a “composer.”

“It was sooo cheesy!” she recalled, chuckling at the thought. “I must have been 6 or 7, and my mom had this old organ in the house, like a Casio keyboard. I didn’t know how to notate things, so I tried to just ... like stick-figure notation. I created my own notation, and it was a silly song, but I felt passionate about it, as every young kid. It was called “Music Lives.” It was a vocal piece with a keyboard, and we had the cassette players. I had two cassette players that I would play each line back and forth, loop doubling. And so I thought that was the greatest thing ever, to be able to hear this choir of different voicings. But the reality is that any time you replay a cassette, it comes back slightly warped, so it’s warped sound upon warped sound, and it really sounded like this distorted, demented thing, but I thought it was the most beautiful thing in the world!”

That bold childhood creation was enough to confirm that music did indeed live inside of Coleman, and the young flutist set out to learn all she could about composition.

“I took it in school. I took it at Boston University, and what was interesting was that I was actually the only woman, at the time, in the composition department, and I was the only African American,” Coleman said. “I was the only person of color, and so I got disillusioned. I got turned off, because it didn’t seem like classical music was for me, or was for my culture ... classical music as they taught it. So, once again, thank goodness that Imani Winds happened to be, because that allowed me to re-own that idea of creativity and make it my own, without the limitations of what others wanted to impose.”

The cordial composer, who received positive reviews for an earlier orchestral piece that she described as “experimental,” states that composing for Imani Winds helped to prepare her this life-changing opportunity with the Orchestra.

“My claim to fame has been more of chamber music, so this is the opportunity of a lifetime, to really start to dive into orchestral music,” Coleman said. “I’ve found a new love, I have to say. It’s really amazing to know that you can have all of these instruments to work with, instead of with chamber music, you may have five, or three or four. So it’s really an expansion of mindset. It’s a very, very exciting endeavor, for sure.”

So as Coleman prepares for The Philadelphia Orchestra’s opening weekend, she is “thrilled” to have her 5-year-old daughter “actually see a symphony orchestra play mama’s music,” and has a message for Tribune readers saying, “I would love people to know what ‘umoja’ means. Umoja is the Swahili word for unity. This work is through a traditional call-and-response, and the call-and-response tradition was a way of passing on history, messages, stories, whatever it may be. As a composer, I’m a storyteller, so ‘Umoja’ is going to take the listener on a story about unity, and I think this is a message that we need today, more than ever.”