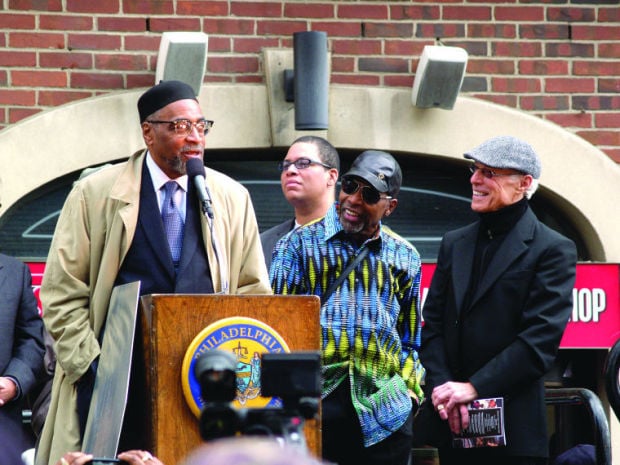 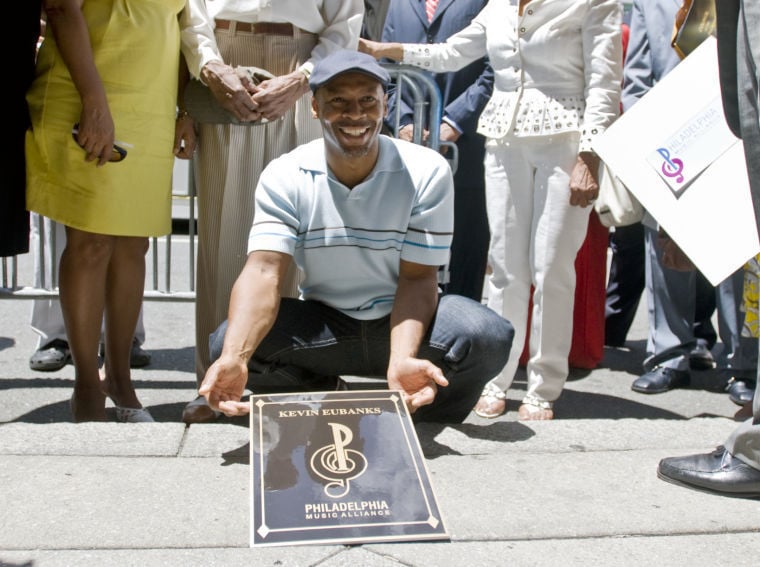 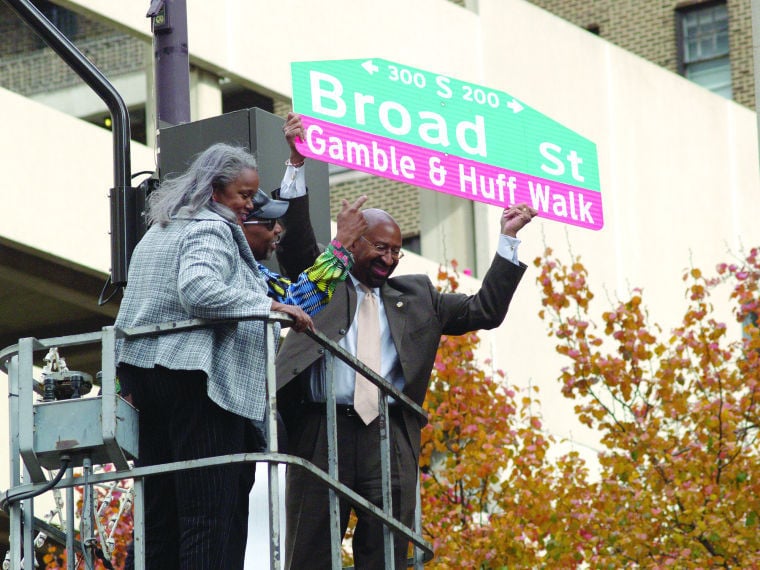 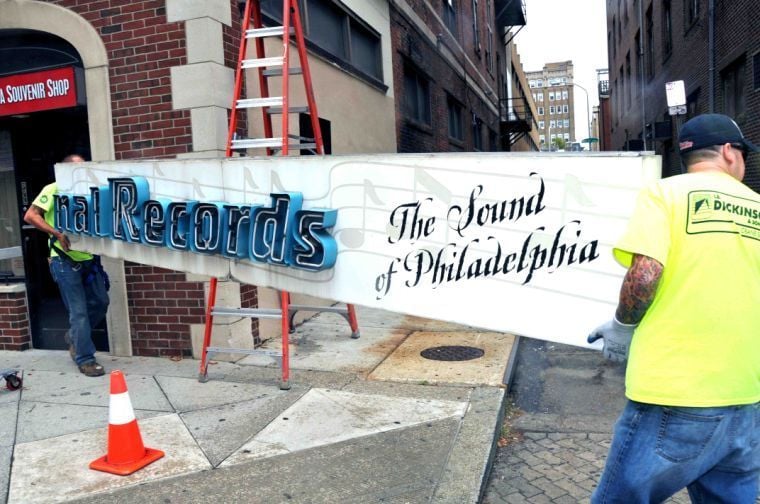 On Oct. 15, the iconic blue neon Philadelphia International Records (PIR) sign was removed from its historic headquarters at 309 S. Broad St. (known affectionately as simply 309) and in the near future, the building will be reduced to a pile of rubble in order to make way for yet another luxury condominium.

Its eminent demolition will mark the end of an era in Philadelphia’s rich cultural and musical legacy.

Although 309 garnered international acclaim as the home of PIR, it originally housed Cameo-Parkway Records, which released the hits “The Mashed Potato” by Dee Dee Sharp and “The Twist” by Chubby Checker.

The building, purchased in 1970 by prolific songwriting partners Kenneth Gamble, Leon Huff and Thom Bell, and recently sold to Dranoff Properties, was severely damaged by a 2010 arson fire from which it never recovered. It is scheduled to be demolished in 2015, when ground will be broken at that site on the 47-story SLS International hotel and luxury condominium.

“The closing of the company and building is definitely bittersweet, but we are extremely proud and honored to have been able to create so much great music out of our 309 location,” said Gamble & Huff in a joint statement. “It was such a blessing and miracle how all of this came together over 50 years. More importantly, we would like to thank all of the wonderful musicians, artists and staff members who helped make Philadelphia International Records what it became — and what it remains — an incredible African-American institution and music and cultural brand.”

While it is widely recognized that the lion’s share of hit records on the PIR label were recorded at the historic Sigma Sound Studios, tucked away at 212 N. 12th St., with legendary engineer Joe Tarsia at the board, the headquarters at 309, with its high-profile Avenue of the Arts location and bold blue neon sign ultimately symbolized Philly’s arrival as a music mecca on par with mighty Motown’s Hitsville, USA at 2648 West Grand Boulevard in Detroit, and the hard-driving Stax Records in Memphis, featuring such artists as Isaac Hayes, the Staples Singers, Otis Redding and Sam & Dave.

The classic Philadelphia Sound is characterized by themes of love and social consciousness, with passionate vocals by the lead singers and assertive vocal support in the background.

The sound’s universal appeal, via chart-topping hits such as “Bad Luck,” “Where Are All My Friends,” “Back Stabbers,” “Love Train,” “I Love Music,” “You’ll Never Find Another Love Like Mine,” “If Only You Knew,” “Close the Door” and “Me & Mrs. Jones,” afforded the PIR creative team rare “crossover” success.

“It was a combination of things,” said Kenneth “Kenny” Gamble, during an interview in February of 1999. “The band that we had, the artists that we had ... it was a miracle for something like that to happen. From a business side, I think we had a great relationship with CBS Records, which was responsible for much of the marketing, merchandising and some of the promotion of the product. I think it was a beautiful marriage between the two of us, a creative company and an administrative company. That’s why I think that we had the leverage and the power to cross over into the pop world.

“Plus, it was that time,” Gamble continued. “It was time, in the ‘70s, when our music was universal. People everywhere were in tune with what we were saying. We had a message in the music, and music was for everybody. It was a message of love. It was right on the edge of disco, the dance music ... all of that was involved in it.”

Beyond 309’s visual and cultural impact on the region, I have personal memories of that famous address, both as a reporter and as a devoted fan and student of “The Sound of Philadelphia.” I recall looking on in wonder when a boisterous John Whitehead, riding high on the success of “Ain’t No Stopping Us Now,” suddenly burst from the building just as I walked by, cursing up and storm while Gene McFadden, his reticent creative partner and best friend, stood nearby, apparently totally unaffected by whatever had just transpired.

Many years later, having joined the staff of The Philadelphia Tribune, Chuck Gamble asked me if I would like to meet someone while I waited for my interview with Kenny Gamble. I was then escorted into a recording studio where Lou Rawls, in his resonant baritone, greeted me with that famous and familiar, “Heeeey!” I immediately reverted back to that starstruck pre-teen at the Uptown Theater and gasped, “It’s you!” So much for the award-winning reporter.

I believe my fondest memory of 309 is of spending an entire afternoon with Gamble’s silent partner, Leon Huff, in his cozy office overlooking bustling Broad Street, with his beloved upright piano about three feet away. I listened with rapt attention as the introverted 2008 Rock and Roll Hall of Fame inductee (along with Gamble) shared countless memories of his prolific career — from working with the legendary writing team Lieber & Stoller to helping the Jacksons craft their very first album after leaving Motown, to marveling at Angie’s Stone’s clever sampling of “Back Stabbers” for her hit single, “Wish I Didn’t Miss You.”

Between stories, he would muse about his brief stint as a performer with Kenny Gamble & the Romeos back in the ‘60s,