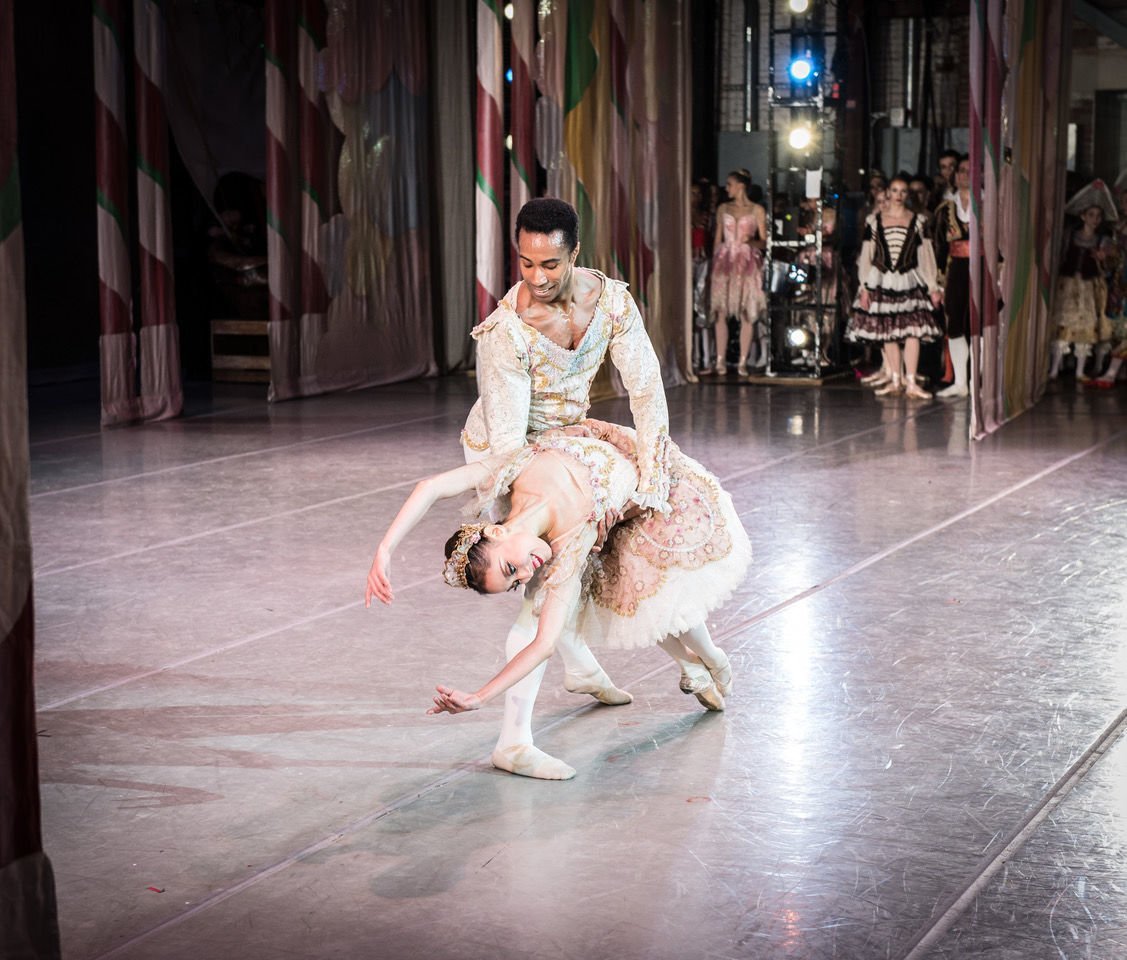 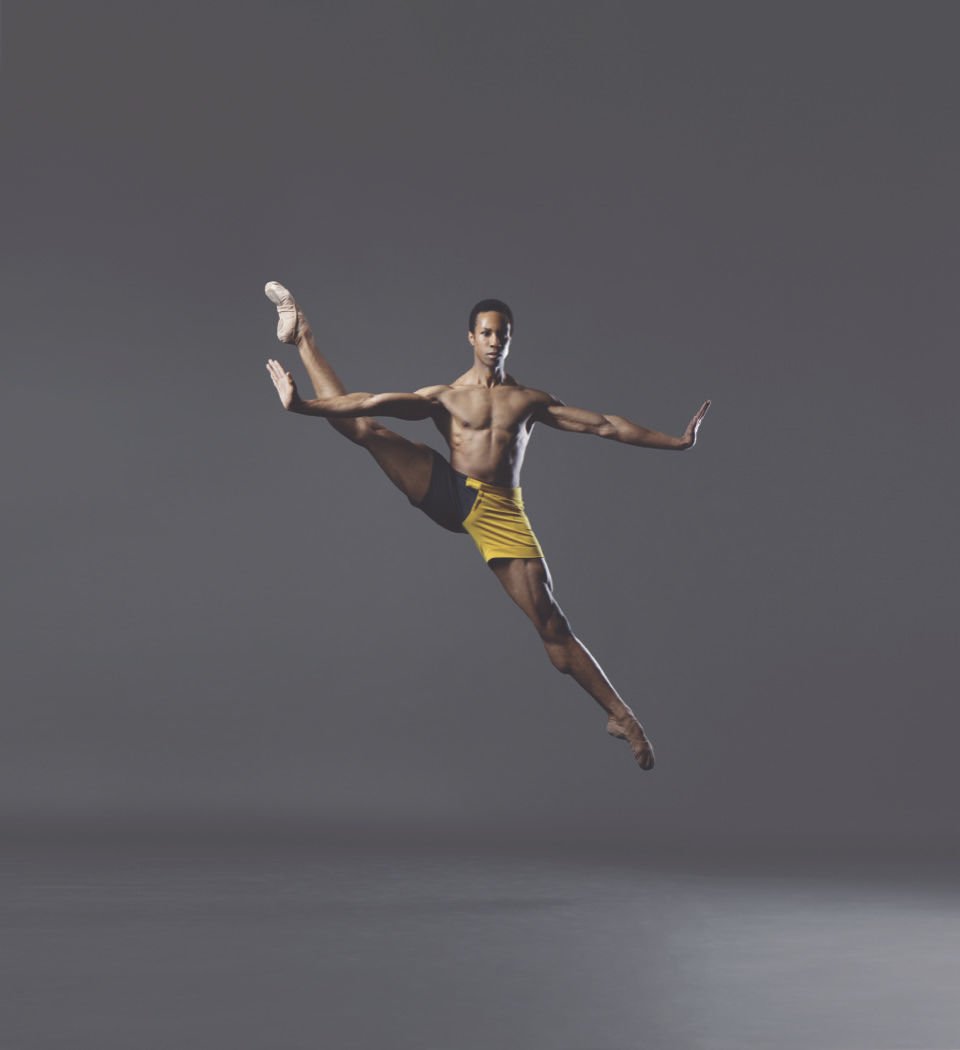 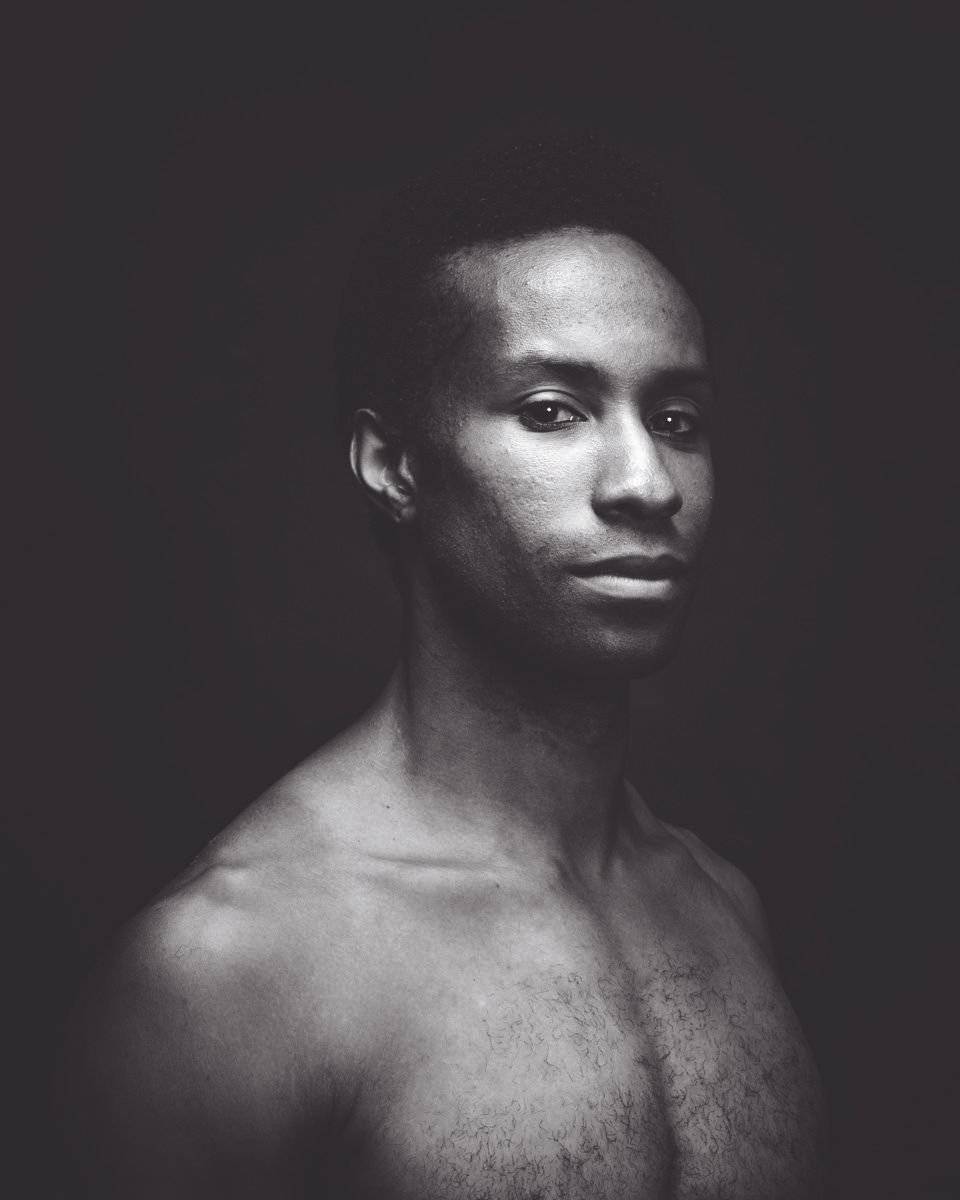 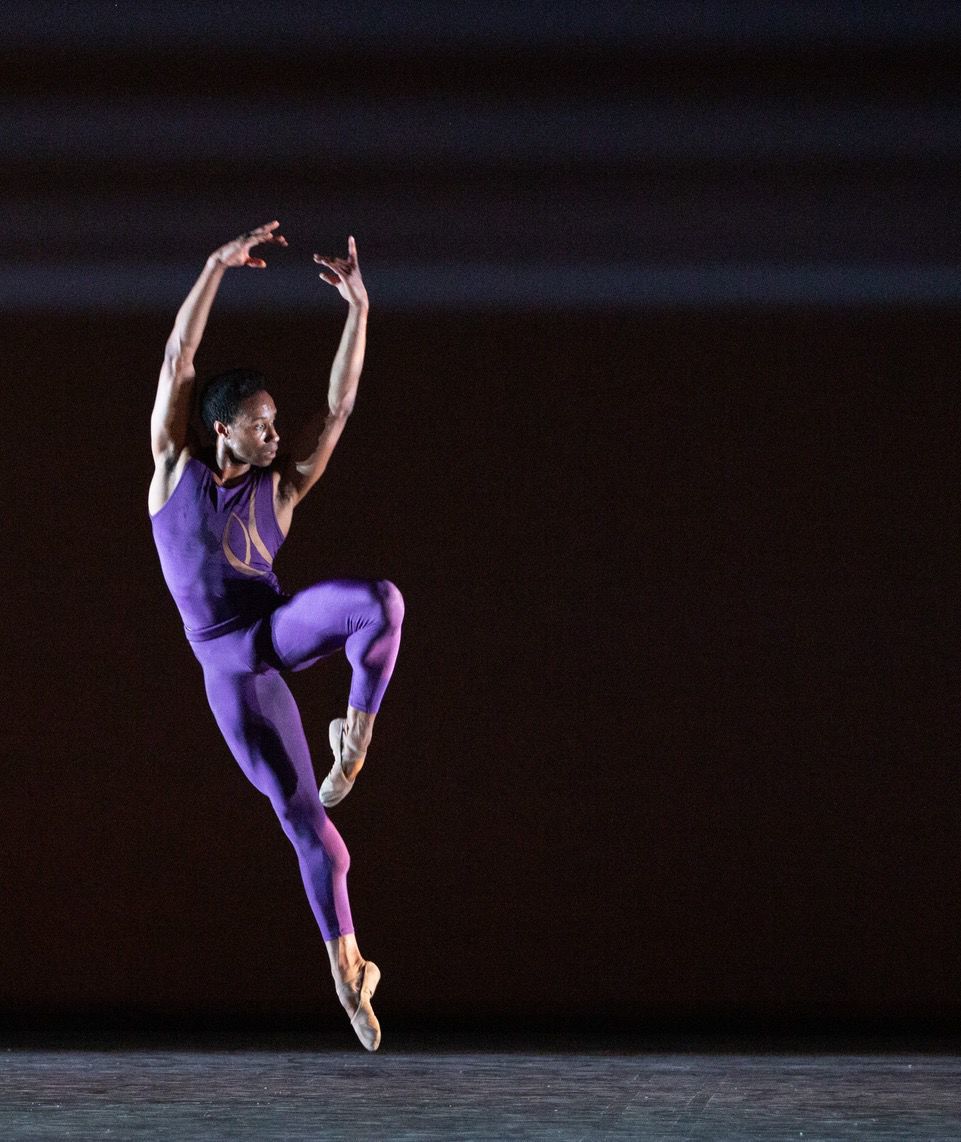 It was George Balanchine’s “The Nutcracker” that first fueled Jermel Johnson’s desire to become a dancer. 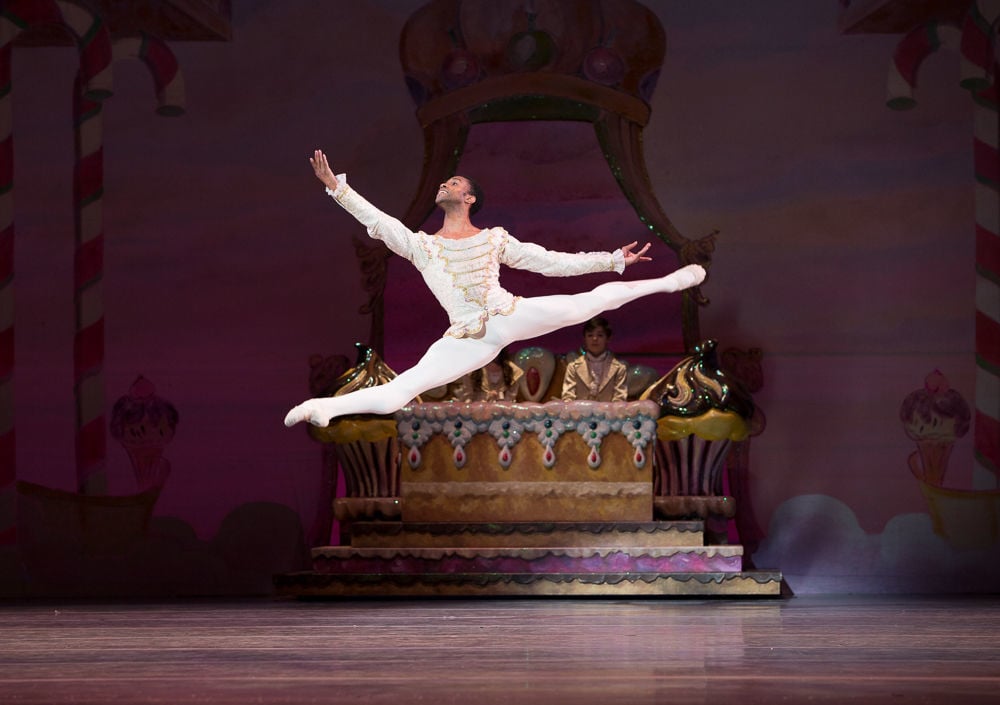 Jermel Johnson is the principal dancer with the Pennsylvania Ballet and in his 17th season. PHOTO: ALEXANDER IZILIAEV

It was George Balanchine’s “The Nutcracker” that first fueled Jermel Johnson’s desire to become a dancer.

Jermel Johnson is the principal dancer with the Pennsylvania Ballet and in his 17th season. PHOTO: ALEXANDER IZILIAEV

It was George Balanchine’s “The Nutcracker” that first fueled his desire to become a dancer.

“I was about 11 and first saw the production on TV. And I knew then and there that’s what I wanted to do,” says Jermel Johnson, now a principal dancer with the Pennsylvania Ballet, enjoying his 17th season and dancing in the very same production that first spurred him on.

Balanchine’s “The Nutcracker” continues at the Academy of Music through Dec. 31, and stars Johnson in multiple roles.

A native of Baltimore, Maryland, after first seeing the televised performance, a young Johnson quickly announced his plans to his mother.

“She found an after-school program for me and I began my dance education at the Baltimore School for the Arts,” Johnson remembers. “And later, I continued, on scholarship, to the summer program at the School of American Ballet (SAB).”

Spending an additional year at the school, Johnson got to study with many renowned choreographers, and was often called upon to perform Balanchine’s “The Nutcracker” at both schools, including the Baltimore School for the Arts, as well as with SAB.

Johnson first came to Pennsylvania Ballet in 2003 working his way up the ranks to eventually becoming a principal dancer and appearing in a variety of roles.

“But it’s ‘The Nutcracker,’ I believe, that has become the holiday tradition for so many of us,” Johnson says. “I take my 4-year-old son, Jaden, with me to the theater, and he’d like to be part of the show some day. He sees the entire company as his friends and can’t wait to join them.”

As for Johnson, he loves that he’s been able to fulfill his dream, with only his age being a slight deterrent.

“At 35 I am one of the oldest dancers in the company. So now it’s just a matter of keeping up with what I’ve been able to do, like keeping up my muscle strength. But it’s different for every dancer.

“And I know the older I get the more I feel the music, the dance. It’s almost like painting a picture in the air with your movement, your steps. And the longer that you’re out on stage the more you sort of awaken to all that you’re doing.”

And after dancing, because of all the time he’s spent keeping his own body strong, he says he’d like to go into massage therapy, helping other dancers to train, something along that line, teaching things he says he learned that he can hopefully pass along to them.

Johnson also makes copper and silver jewelry that he sells and says he hopes to do even more of in the event he can no longer dance.

But Johnson prefers not to think about that, concentrating instead on enjoying his role as a dancer.

“I love being able to affect people and take them into a place they may not have been expecting,” Johnson says. “I feel the energy of the audience, especially when I see them and know I’m able to get them excited. I also love being on stage and putting all my emotions out there.”