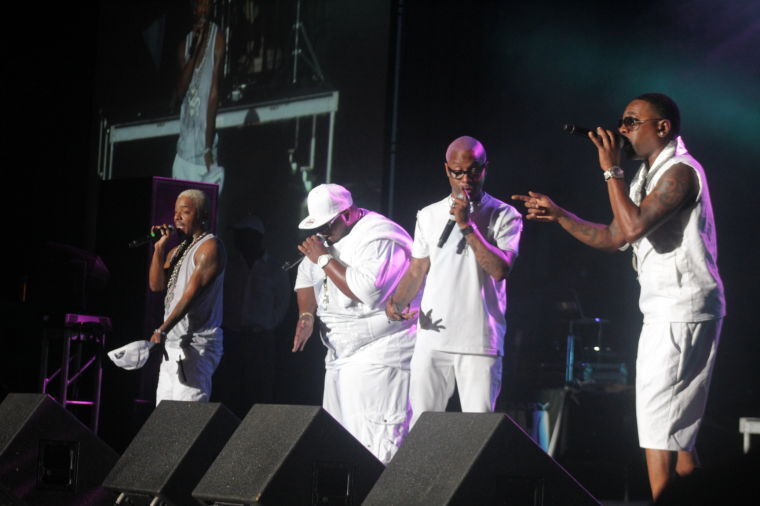 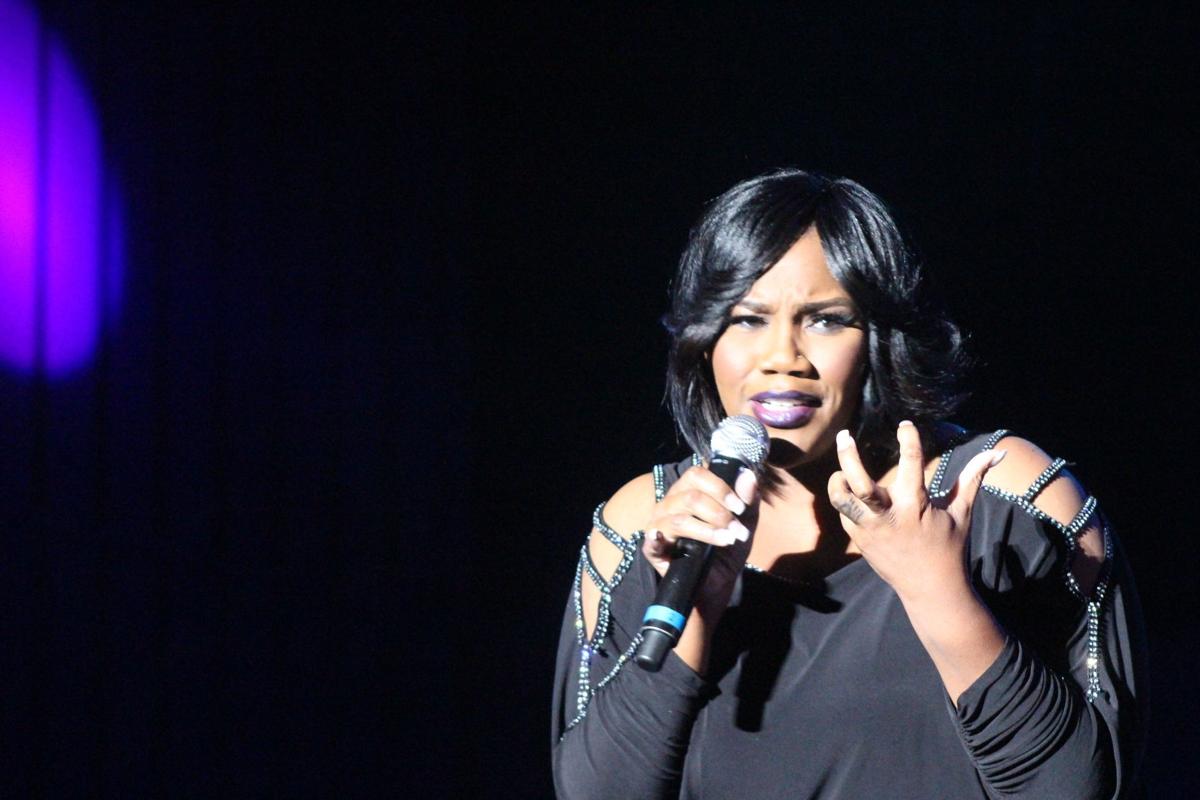 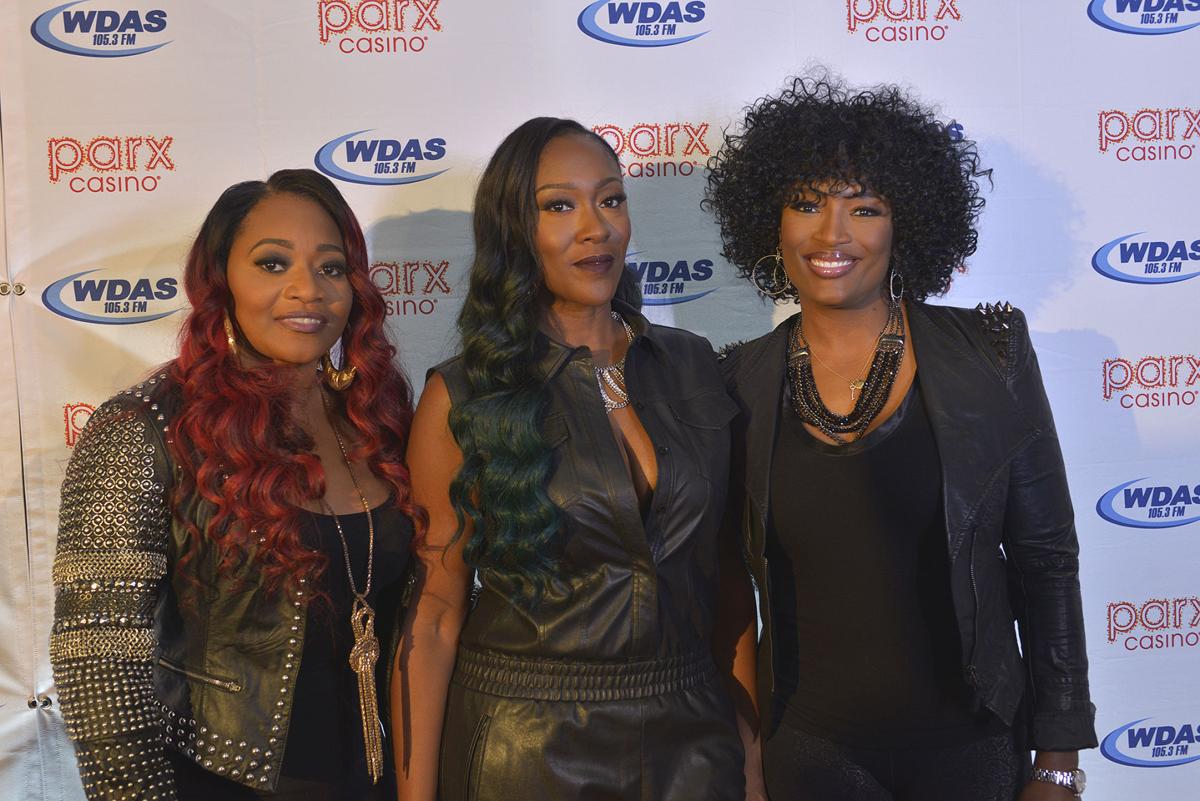 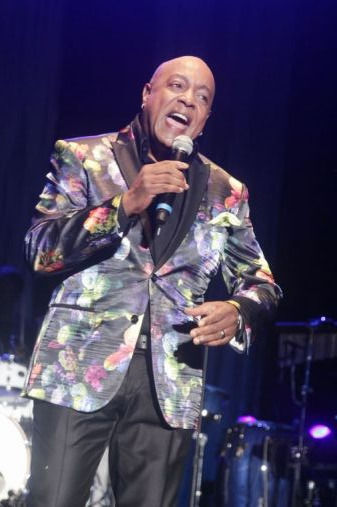 Peabo Bryson performs at the Dell Music Center as part of its Essence of Entertainment Series.

Peabo Bryson performs at the Dell Music Center as part of its Essence of Entertainment Series.

The Dell Music Center announces its concert lineup for the 2021 summer season.

“We are excited to welcome you back for an opportunity to gather with family and friends in a safe, outdoor, spacious area,” said Susan Slawson, General Manager, of the Dell Music Center. “The Dell is thrilled to have renowned artists grace our stage and provide people from all over an opportunity to experience the power of music, community and connection at Philadelphia’s premier outdoor amphitheater, where the stars take center stage.”

This year, the Dell Music Center will welcome artists from various music genres, from jazz to R&B, featuring some of music’s most iconic performers during their “Essence of Entertainment Concerts”.

Signature events such as Lady B’s Annual Basement Party and Patty Jackson’s Annual Party in the Park will be back as well.

Jackson shared how great it was to hear that the Dell Music Center was re-opening for the summer season.

“I really thought that we were not going to have a summer. So to get this news was so great because the Dell is part of the culture. It’s part of the city, and I was hoping that we would not be left out, as it seemed like things were slowly opening up,” said Patty Jackson, pop culture enthusiast and WDAS FM Radio personality. “The Dell Music Center is a very important part of our community. And we want to be uplifted. People are glad to be out. We’ve been through so much with this pandemic, it just feels good to be able to have this back.”

“Patty Jackson’s Party in the Park” is scheduled to take place September 5.

“I’ve got The Whispers, After 7, and Stephanie Mills, it’s my annual party in the park,” said Jackson. “Everyone’s excited and you can never go wrong with The Whispers. People are hype, we want to be together.”

The City of Philadelphia will sponsor concerts on Thursday evenings and additional shows will be hosted by an outside promoter which allows the Dell Music Center to extend the concert series with three added shows.

The Dell will welcome the following musical guests for the 2021 concert series:

Thursday, August 5 at 7 p.m. — Dru Hill, SWV and featuring Tank, Tank continues to perform although his hearing has completely diminished in his left ear and is starting to go in his right ear. He is known for his hit songs as “When We,” “Can’t Let it Show” and “Better for You.”

Thursday, August 19 at 7 p.m., Carol Riddick, Kelly Price, and headlining The Isley Brothers. The Isley Brothers, performing for more than five decades, return to the Dell stage after a legendary face-off against Earth, Wind & Fire for VERZUZ.

Sunday, September 5 at 7 p.m, Patty Jackson’s Party in the Park featuring After 7, Stephanie Mills and The Whispers.

Unvaccinated audience members should be masked outdoors if they are less than 6 feet away from others, except while eating or drinking.

For more information about the “Essence of Entertainment” concerts at the Dell, visit www.TheDellMusicCenter.com.