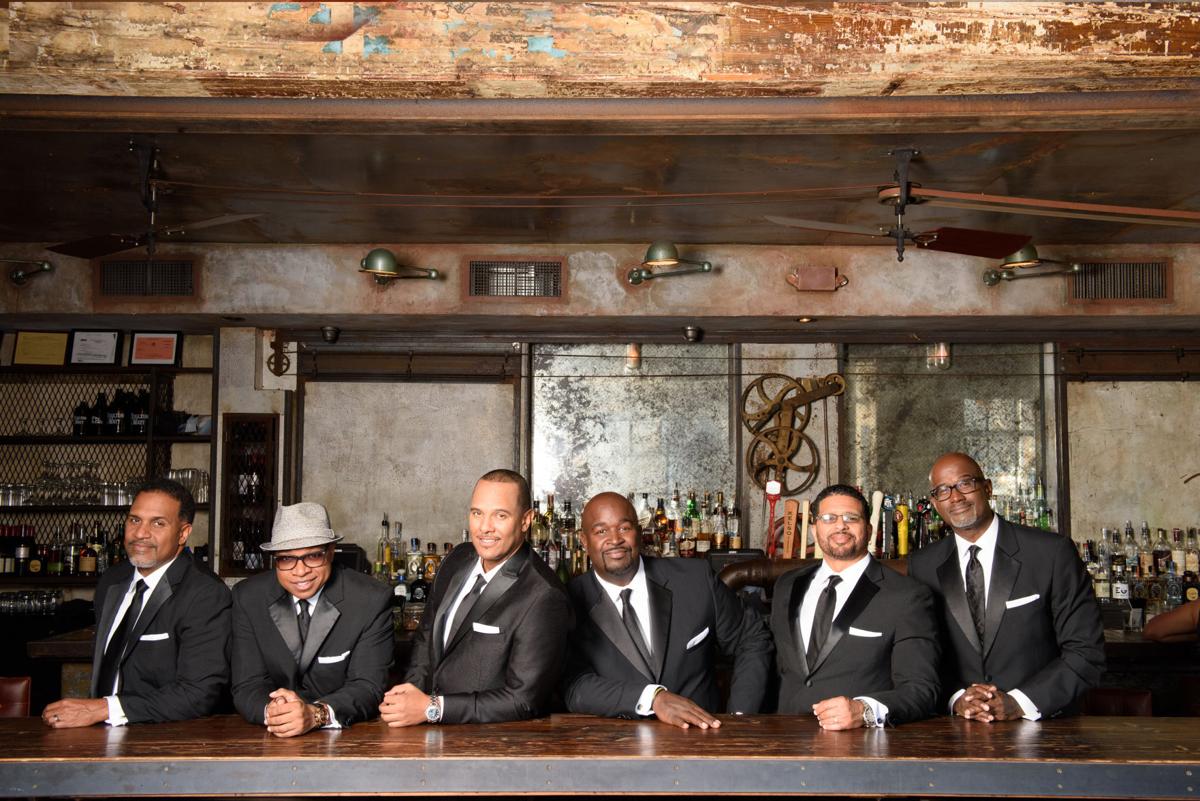 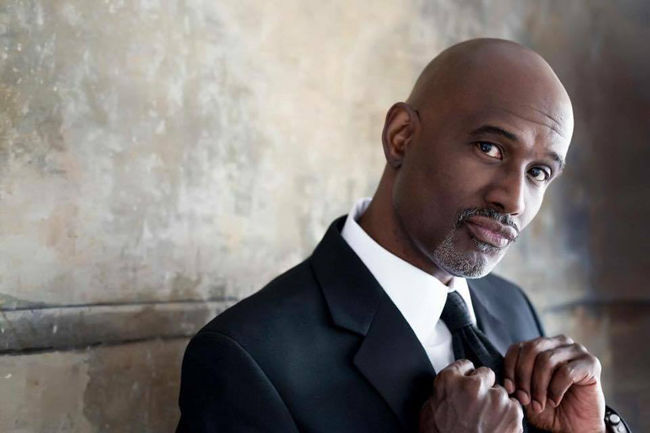 As performing artists start returning to the stage, six melodic, iconic a capella voices prepare to entertain the Philadelphia area.

Take 6 pivoted as many others did during the pandemic and did virtual performances.

The group’s founder, Claude McKnight, said he has seen the positives during the quarantine.

“It made us focus in on who we are and get re-energized,” he said. “We’ve really come back together.”

McKnight, 58, said that their fans truly enjoyed their virtual performances during the pandemic, but it just wasn’t the same for the group that has been together for 30-plus years.

“There’s nothing like being able to be in front of people,” “Being out there (on stage), the creativity in all of us wins.”

The 10-time Grammy Award-winning sextet will be the opening performers for the three-monthlong Summer Music Fest at Bristol Riverside Theatre on Friday and Saturday. The shows will be held at Bristol Township’s new outdoor amphitheater. The audience will get to hear their unique style of music that includes gospel, jazz, R&B and pop.

Take 6 started out at Huntsville, Alabama’s Oakwood College where McKnight formed the group as The Gentleman’s Estate Quartet in 1980. The group then became known as Alliance but when they signed to Reprise Records in 1987 they found that there was another group with the same name, so they became Take 6.

McKnight recognizes that some people are fearful to be back in public again, but says he and his group are ready to get back to what they love: performing.

“There’s been a lot of fear out there,” McKnight said about the reopening of theaters and music venues. “Being paralyzed by fear isn’t going to work. Slowly but surely we started accepting dates.”

McKnight talked about how the pandemic will help not only the entertainment world, but those who are coming up through creative and performing arts schools without any in-person training for over a year.

“It’ll be exciting seeing what these kids end up doing,” he said. “There will be a whole other level of entertaining now.”

McKnight noted that every generation has found ways to come up from and build from adversity and make it an advantage. He said he’s looking forward to what happens next in the arts post-pandemic

“Think back in the day,” he said. “Tech evolves and so does the talent. We have a whole new generation.”