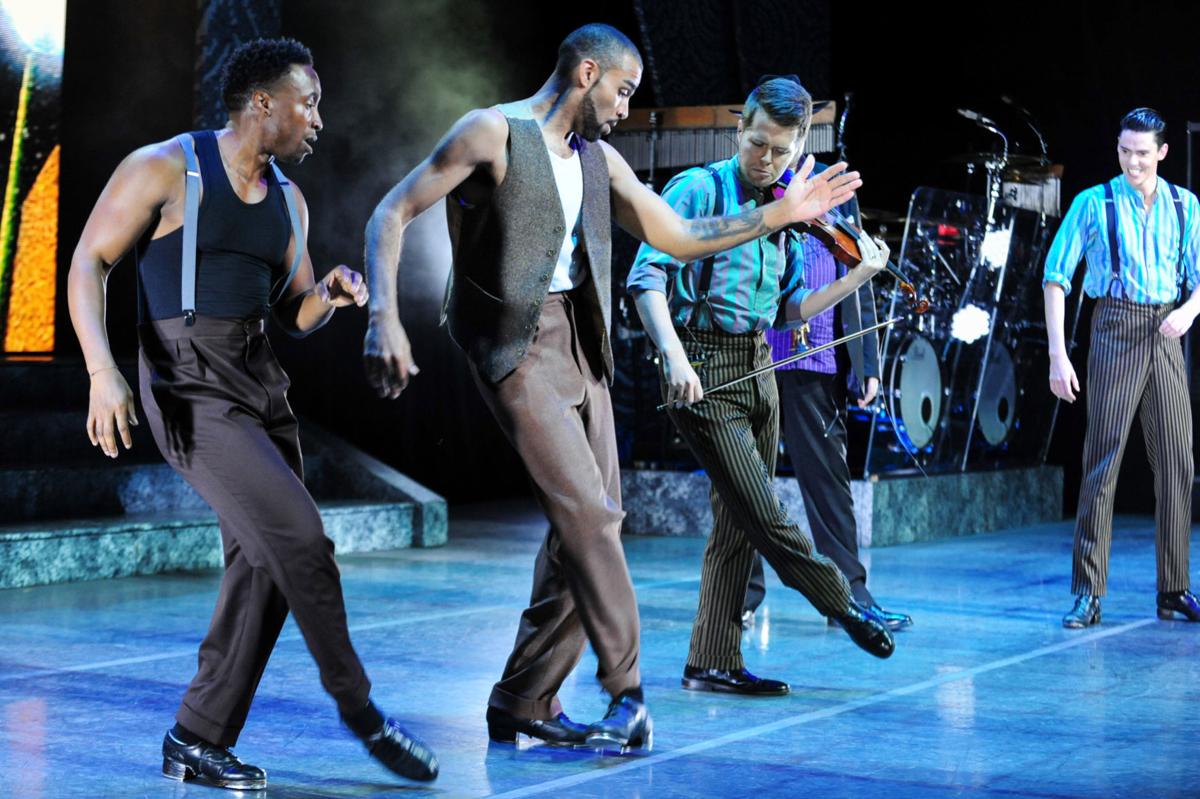 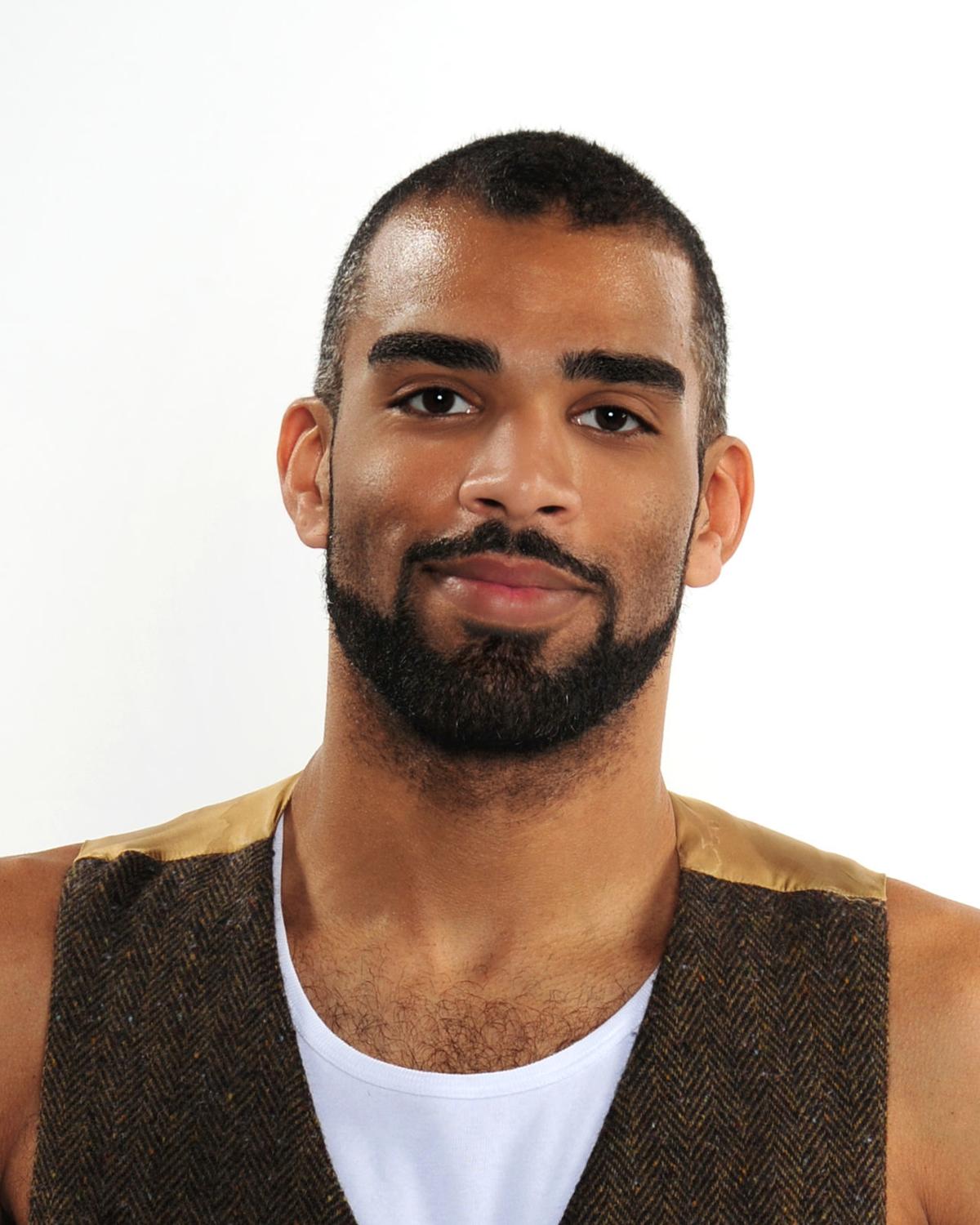 That is until he turned 10.

“That’s when I remember seeing the late Gregory Hines in the movie ‘Tap’ and that did it,” Tyler Knowlin recalls. “Watching this man, let alone an African-American man dance so beautifully sparked my enthusiasm and an undying love for the art form. And I knew this is what I wanted to do too.”

Born in Connecticut, Knowlin attended the Hartford Academy for the Arts and studied all forms of the dance, from ballet to jazz to musical theater.

“But it was the percussive aspect of tap that drew me to it,” he notes.

Introduced to rhythm tap, he was given the opportunity to train with such masters of the dance as Jimmy Slade and Knowlin’s own personal idol, Hines. At 14, Knowlin performed at New York City’s first tap festival, “Tap City.”

And over the years, some of his East Coast performances have included Jacob’s Pillow, Playhouse on Park, the Duke Theater and Lincoln Center among others.

In 2007, Knowlin moved to San Francisco and taught for awhile. In 2013, he taught and performed in Brazil where he was a featured performer in an original show called “Soul Walker.”

And although he can do it all, he’s had his skeptics. Getting into public speaking, he once addressed a group of young children, and was asked what he would do when his dancing days were over.

“I think they saw me as an old man (Knowlin is 35). And I agreed that although some dancers have to end their careers, and that I’ve yet to see a plethora of 60-year-old prima ballerinas, there are many ‘old men’ still tap dancing. And that I hope to be one of them.”

And if the current stamina, agility and grace that Knowlin exhibits in “Trading Taps,” one of the standout numbers in the 25th anniversary of “Riverdance” is any example, he surely will be around for a long, long time.

Set to open at the Merriam Theatre on Jan. 21, Knowlin joined the cast of “Riverdance” a little more than four years ago. He says he hopes to one day do some acting in addition to dancing, and that aside from performing, the thing he likes most about what he does is the traveling.

“I know many people in the business complain about being in different cities and even adjusting to different time zones, but I love it. I love seeing different things and meeting new people all the time,” Knowlin says.

This show is set to continue until mid-June, ending at Wolftrap.

“Ten years from now I’d like to be performing in film, be financially stable, and continuing to dance,” he says.

With Gregory Hines the man who inspired him, Knowlin says he hopes one day to inspire others.

Like many actors who came before her, Ohio native Daria Pilar Redus fell in love with the theater when she was still quite young.

Something always draws this Temple graduate back to acting

After singing and playing the piano when she was younger, when it came time for her to go on to college, Brooklyn-born and bred Satchel Willia…