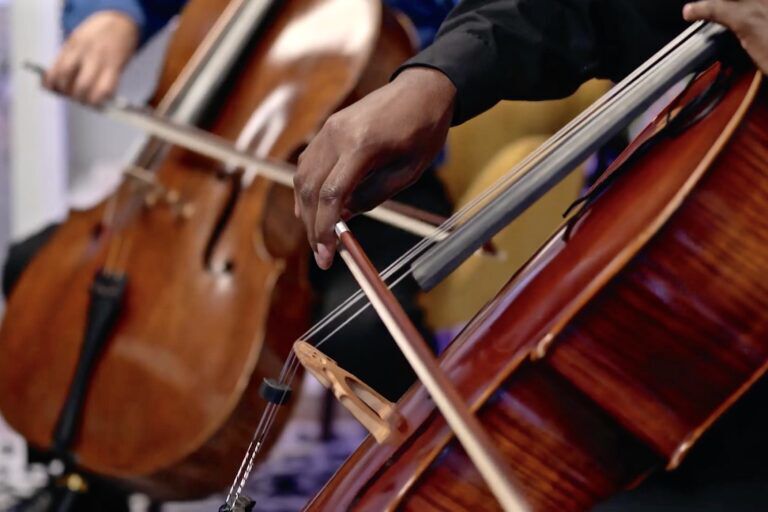 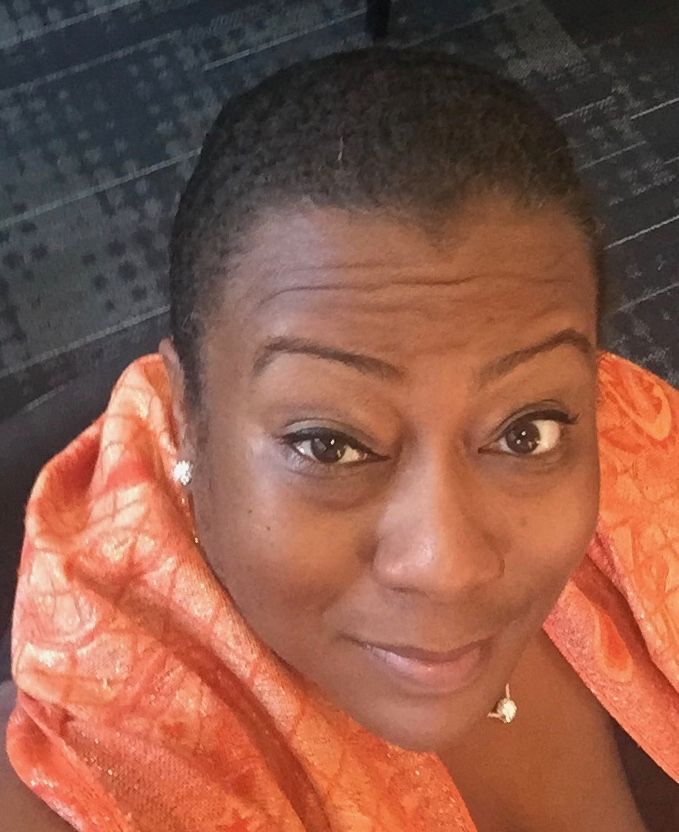 In spring 2019, the Philadelphia Orchestra began an initiative called Inclusion, Diversity, Equity, and Access Strategies, or IDEAS, that has been quietly assessing internal operations and external relationships, to see where the organization is strong and where it needs work in terms of the points listed in the acronym.

This week, the orchestra solidified its commitment by naming the initiative’s head, Doris Parent, a vice president, elevating IDEAS to a higher echelon of management.

“We have been working on a rigorous analysis of the organization at all levels, taking critical steps to implement real and sustainable change to become an ever more inclusive, diverse, equitable, and accessible organization,” president and CEO Matías Tarnopolsky said in a statement. “With Doris now on the senior leadership team of the Philadelphia Orchestra, we look forward to continuing this journey and shaping our future, guided by IDEAS.”

Parent said the orchestra’s programming, for example, is fairly strong in terms of diversity, but the makeup of the musicians is less so.

“Our ensemble does not reflect the community that we reside in,” she said. “That is not just an issue with the Philadelphia Orchestra, but across all of our industry.”

The unequal balance of race within the orchestra was highlighted recently by the retirement of one of its longtime violinists, Booker Rowe, its first full-time Black musician who had been with the ensemble for 50 years. The orchestra now has just three Black members.

How can that change? It’s complicated.

For example, many orchestras recruit new musicians through blind auditions. Players perform behind a curtain so a panel of listeners will know nothing of the performer other than how they play. They cannot be swayed by anything other than the performer’s virtuosity.

That has led the Philadelphia Orchestra to be among the best in the world. The cost is that the ensemble has, historically, not considered its diversity.

Parent said the solution is not to hire based on race or gender, but to rethink recruitment outreach.

“It’s easy to say, ‘Auditions are blind, so the best will surface,’” she said. “How are we doing recruitment? Where are we making announcements? How do we share the opportunity?”

This is Parent’s job: to push all the departments of the orchestra to consider diversity and inclusion as they do what they do.

Parent has been with the orchestra since 2011. When she started working on the IDEAS initiative a year and a half ago, her title was senior managing director.

“It could have easily remained at that level,” said Parent. “But it doesn’t allow for IDEAS to constantly be at the table and … constantly reminding ourselves: Are we really doing what we need to do?”

Since the pandemic shut down in-person performances, the orchestra has aggressively pivoted to digital platforms, many of them free of charge. Smaller ensembles of musicians have begun appearing in neighborhood locations, performing free, livestreamed concerts. So far, they have played at the Underground Railroad Museum in Belmont Mansion, in Fairmount Park, and at Harriett’s Bookshop, a Black-owned bookstore in Fishtown.

Those efforts are commendable, Parent said. “That’s great. I think it’s wonderful. We can applaud it. But I question the rest of the leadership team: Is that enough for us to say we are providing it online for free? Are we providing access for everyone in Philadelphia?”

Parent is looking at the digital divide and the people without the technological means to access streaming content.

“The digital divide is there. There are many minority and low-income people who do not have broadband internet. We are still excluding a large part of the population,” she said. “How are we going to address that?”

Changes to the operational culture of the orchestra have to come from the top down, she said, to be effective across the institution. That’s why her vice president position is strategic.

“We wanted to make sure we weren’t being totemic in our actions, that we weren’t checking a box, but we want to be culturally integrated into the organization,” Parent said. “It takes time to change cultures. It starts with leadership.”

Never underestimate the effect caring parents can have on a young child.

Terell Stafford was once hailed by piano legend McCoy Tyner as “one of the great players of our time and a fabulous trumpet player.”

The Philadelphia Orchestra has made history with its latest hire.